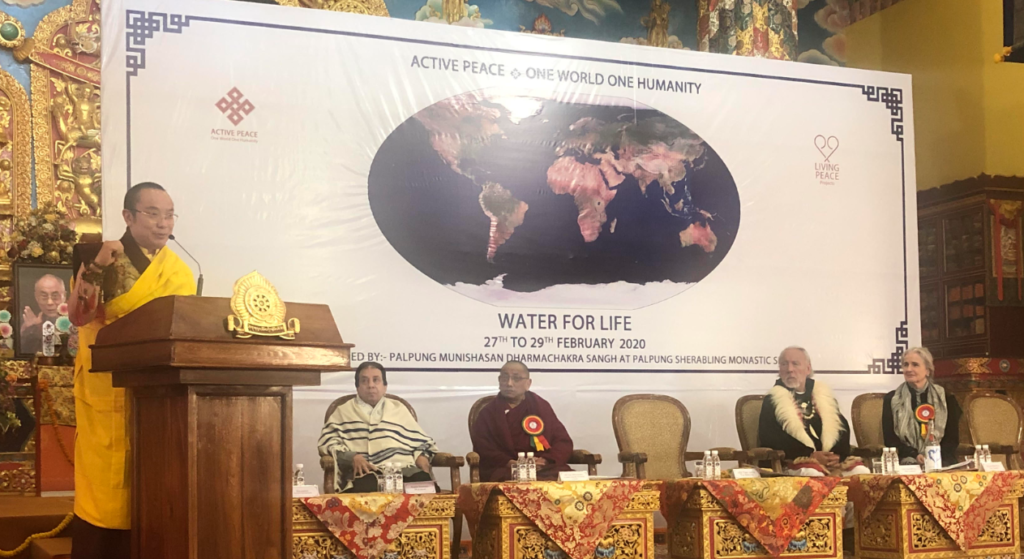 Ven. Karma Gelek Yuthok, Kalon for Religion and Culture of Central Tibetan Administration attended the conference titled“Water for Life”. The two-day conference was organised by Palpung Sherabling Monastic seat in collaboration with the Living Peace Project foundation under the campaign of “Active Peace – One World One Humanity” of Chamgon Kenting Tai Situ Rinpoche.

The event began with a prayer ceremony by monks of the Sherabling monastery and other religious leaders. Chief guest Tai Situ Rinpoche gave a brief introduction about the conference by highlighting the essence of water to humanity irrespective of race, religion, and nationality. Situ Rinpoche and Religion Kalon accompanied by other religious leaders and dignitaries conducted a Water Merging Ceremony, whereby water fetched from four sacred rivers of Tibet, three holy rivers of India, an ancient water body of Greenland, the Mighty Mississippi River of America and the River Rhine of Europe at monastic shrine, were placed all together in water vessel.
Kalon Karma Gelek Yuthok expressed his appreciation and gratitude to Chamgon Tai Situ Rinpoche and Palpung Sherabling Monastery for hosting this conference and many similar conferences in the past towards preventing and minimising the global problems through initiation and education of active peace principles and practices. He also talked on two topics of the conference, “Water for Life” and “Active Peace”.
During the two day conference, the speakers from various religious and water experts presented papers on the respective topics followed by a question-answer session. The conference was attended by religious leaders of various countries, water experts and around 100 monks, nuns and students.
-Filed by the Department of Religion and Culture 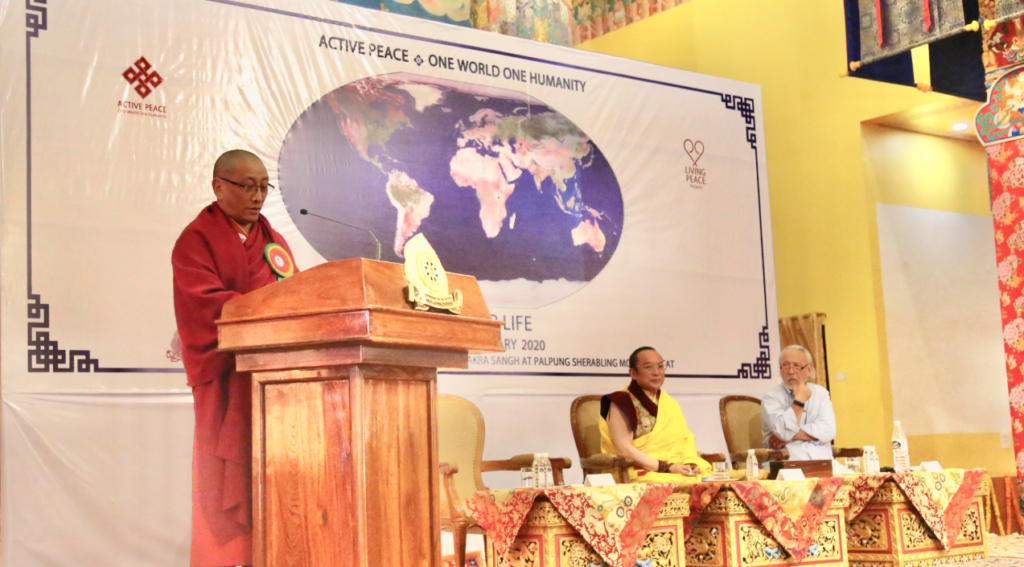 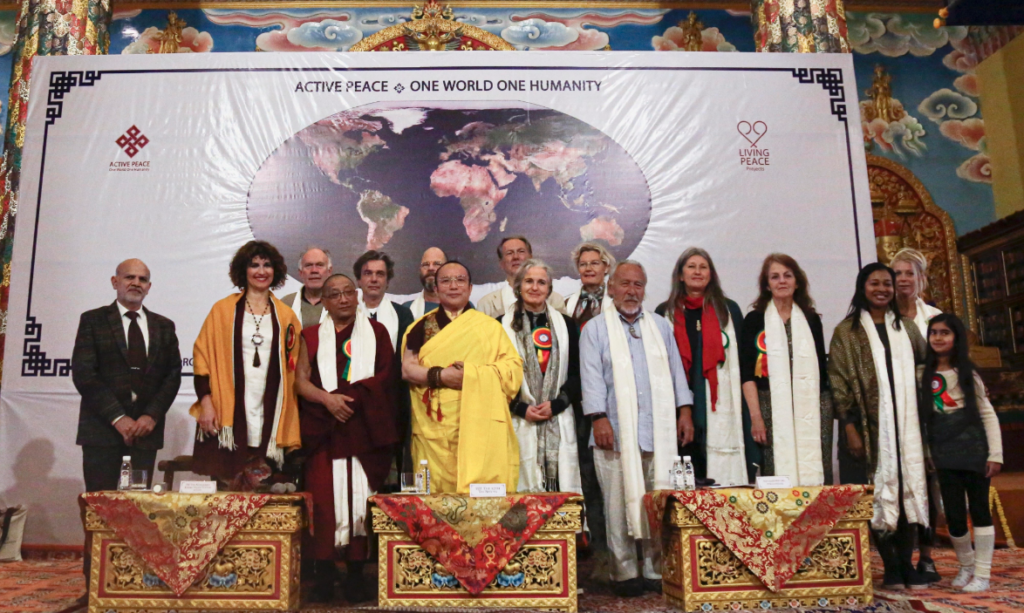