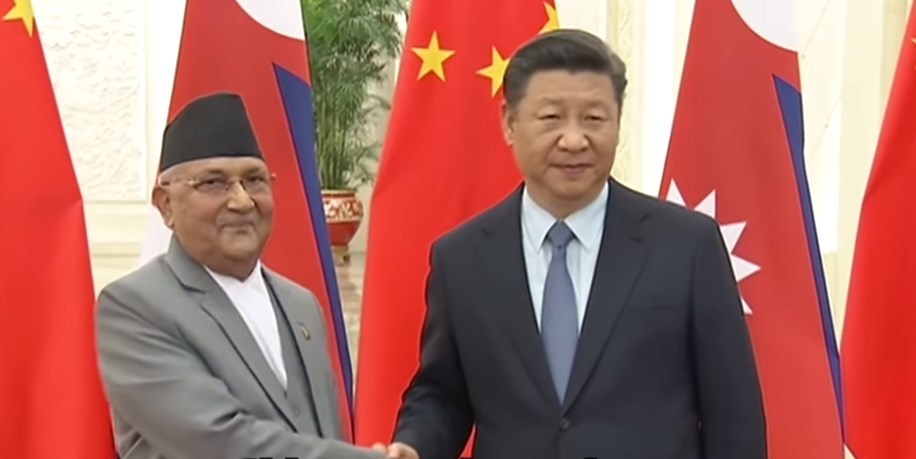 Nepal is preparing to sign an extradition treaty with China during the Nepal visit by Chinese President Xi Jinping slated for mid-October.

According to sources, a draft of the treaty has been readied. A meeting of Council of Ministers needs to endorse it before it is signed. It is still unclear when the Cabinet will approve the treaty.

The source added that Beijing has been pressing Kathmandu to sign the treaty during the visit by Chinese President Xi.

If the treaty is signed, Nepal and China can extradite crime-accused individuals to the concerned countries.

Experts worry that the northern neighbor is pressing to sign the treaty mainly to extradite Tibetans involved in ‘anti-China’ activities in Nepal.

“While Nepal has not endorsed such an agreement with India, China is pressing Nepal to sign the treaty during the high-level visit. Such issue is of serious nature and treaties of this nature need to be discussed thoroughly across the political spectrum before being finalized,” said experts, adding that the treaty should not be signed under pressure and behind the closed doors.