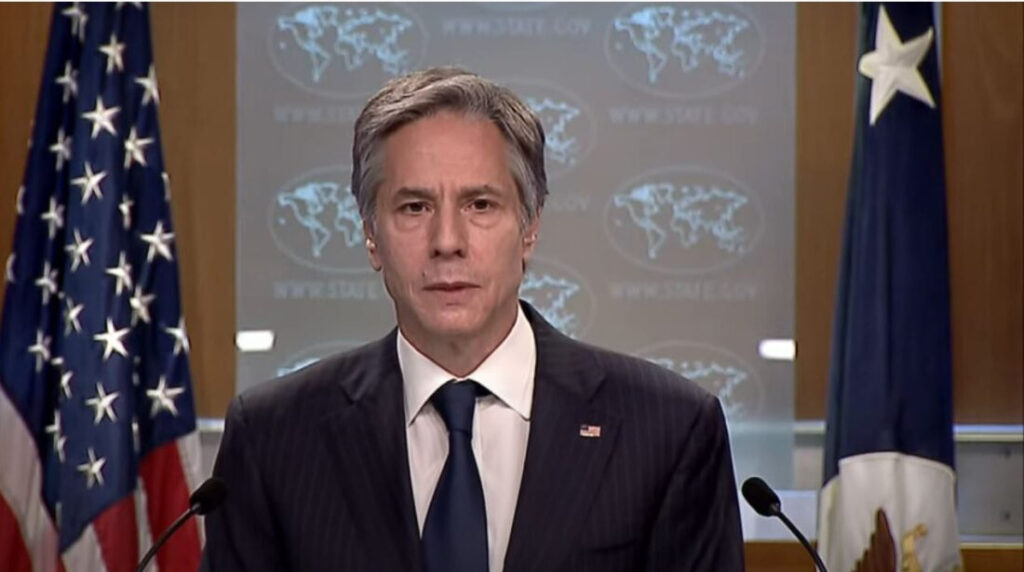 Secretary of State Antony Blinken says “China broadly criminalizes religious expression and continues to commit crimes against humanity and genocide against Muslim Uyghurs and members of other religious and ethnic minority groups.”

In a press release, Secretary of State Antony Blinken remarked that “China broadly criminalizes religious expression and continues to commit crimes against humanity and genocide against Muslim Uyghurs and members of other religious and ethnic minority groups.” Secretary Blinken went on to state that the US Department of State designated Yi Hui, the former office director of the so-called Central Leading Group Preventing and Dealing with Heretical Religions, for his involvement of the human rights violation of Falun Gong practitioners — Yu Hui and his family are barred from entering the United States.

The 2020 Report’s China section (which includes Tibet, Xinjiang, Hong Kong, and Macau) cites the Chinese Constitution, a constitution that states China citizens have the right to religious freedom but limits practice to “normal religious activities” without defining “normal.”

The State Department report cites AsiaNews, its coverage of the closure of several Tibetan Buddhist centers in Sichuan Province because— authorities had stated that, “Illegal activities” were carried out in the centers. The Report goes on to repeat the International Campaign for Tibet’s explanation that the “government’s actual purpose was to limit the influence of Khenpo Sodargye, a Buddhist monk who founded these centers. The centers were associated with the Larung Gar Tibetan Buddhist Institute, from which authorities had expelled more than 15,000 Buddhist monks and nuns since 2016 and destroyed significant portions of the property.”

Earlier this year, the State Department published its annual “Country Reports on Human Rights Practices” report in which the report’s Tibet section did not describe Tibet as an “inalienable part of China”—a departure from past reports.