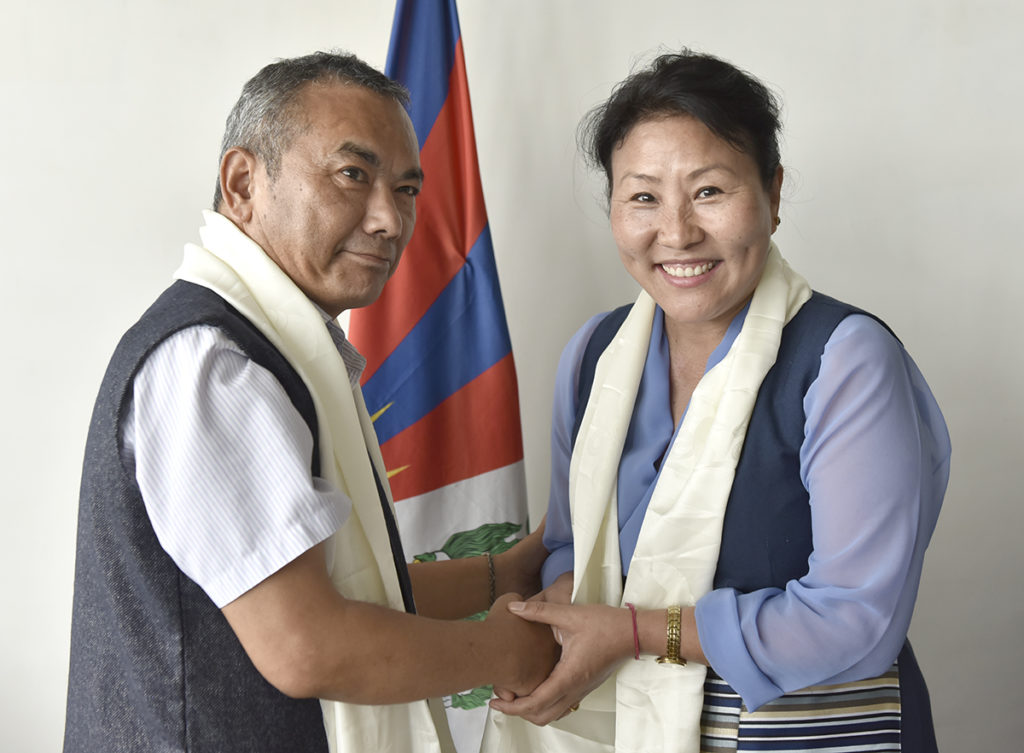 A brief ceremony of handing over was held at DIIR today in the presence of Home Secretary Tsewang Dolma as the official witness, International Relations and CTA spokesperson Karma Choeying and Assistant administrator Kalsang Lhundup.

Staff of DIIR later organised a felicitation ceremony in honour of the new and the outgoing Secretary.

Secretary Chime Tseyang who previously led as the head of DIIR Administration has a long, dedicated service in the CTA spanning over two decades. On 17 August, she was promoted to Secretary by the Kashag and was appointed to DIIR as Information Secretary following the appointment of former Secretary Dr Arya to Office of Tibet, Japan.

Born on 1 August 1972, Mrs Chime Tseyang hails from Chauntra Tibetan settlement. She completed her schooling at CST Paonta and Mussoorie. In 1995, she graduated from GCG Government College for Girls. She later worked with Dolmaling Nunnery for over two and a half years before joining the CTA in 2000. On 24 January 2000, Mrs Tseyang was appointed as Under Secretary at the Department of Education, CTA. On 19 November 2004, she was promoted to Deputy Secretary. In October 2010, she was promoted as Joint Secretary of DOE where she led the Sponsorship and Scholarship section. On 1 September 2016, she was promoted to Additional Secretary. On 1 October 2016, she joined the Department of Information and International Relations as the Additional Secretary. On 17 August, she was promoted to Secretary and was to take charge as Information Secretary of DIIR with effect from 1 September 2020. 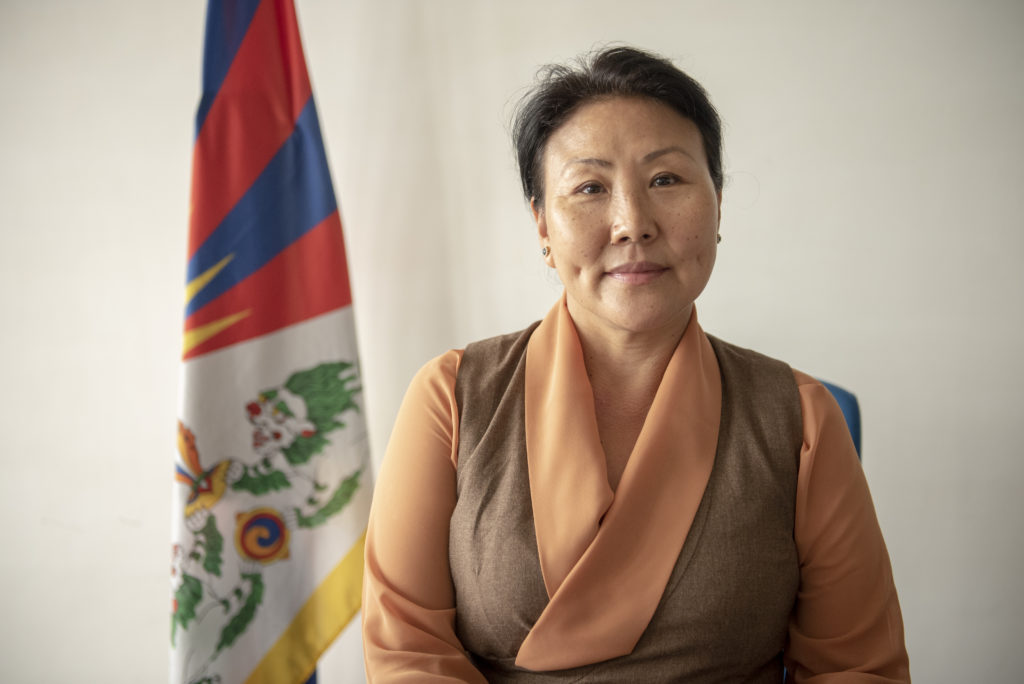 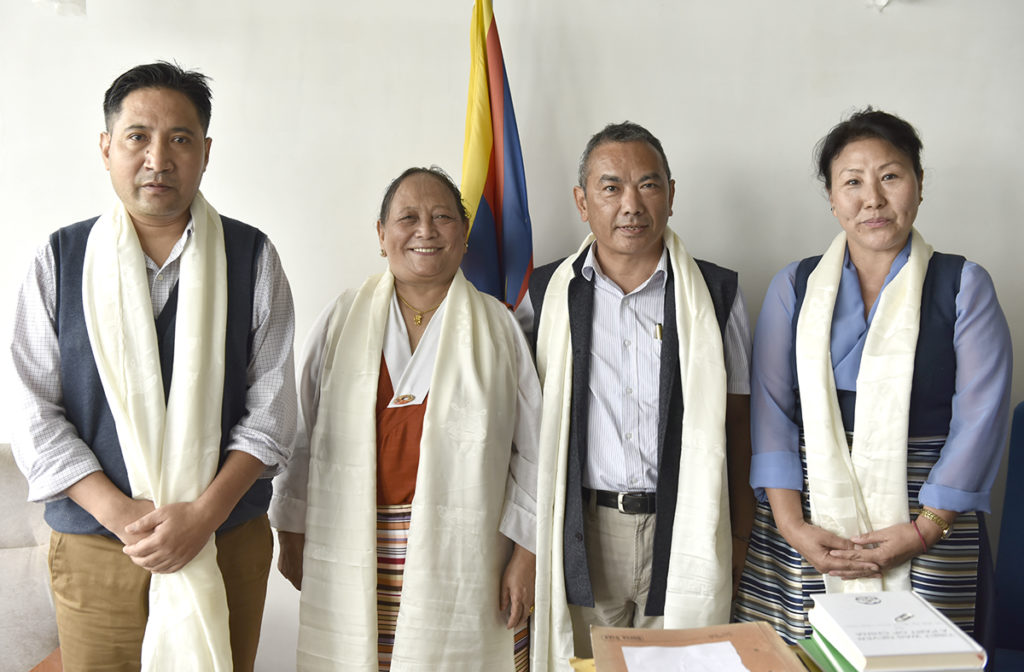