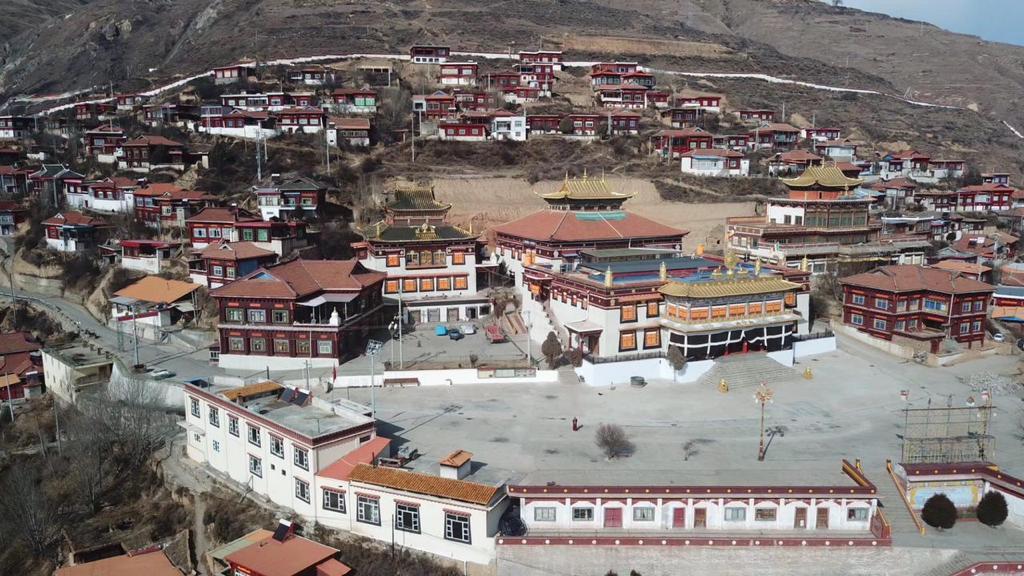 Dharamshala: Following the Chinese authorities’ demolitions of a giant Buddha statue, 45 huge prayer wheels, and a monastic school in Tibet’s Drakgo (Ch: Luhuo County) in Kham Karze recently, the crackdown in the region continues as a second Buddha statue is dismantled. Moreover, around a dozen Tibetans have been arbitrarily arrested and detained by the local authorities.

While many of them are not identified at the time, among the arbitrarily arrested and detained include Paga, the abbot of Drakgo monastery, his assistant Nyima, another monk by the same name Tenzin Nyima, and Tashi Dorje, both from Drakgo Monastery. A local sculptor called Lhamo Yangkyab and another man Norpa Tsering Samdup were also taken away and detained for unknown reasons. Furthermore, monk Tenzin Nyima was beaten and tortured severely for not showing “proper expression”.

In addition to the destruction last month, local authorities in Drakgo have also demolished another Buddha statue, a 30-foot-tall Maitreya statue located inside the Drakgo monastery compound. “The Chinese county officials tried twice but failed to demolish the statue of Jetsun Jampa Gonpo (Maitreya Buddha), the Buddha of the future. Afterwards, with the help of bigger dozers and JCBs, they demolished the whole three-storey temple that housed the statue,” said our sources.

The local Tibetans, suspected for sharing information about the demolitions, are being subjected to severe mistreatments including not giving proper food in prison, making them stand without clothes in the freezing cold weather, and inhumane beatings and tortures. Authorities are also punishing Tibetans for not showing “proper facial expressions”.

The Central Tibetan Administration’s official Spokesperson Tenzin Lekshay remarked, “The demolitions of school, Buddha statues, and prayer wheels in Drakgo, Kham and the cases of subsequent arrests and detention of Tibetans by the Chinese authorities are the show cast of China’s belligerent attitude towards Tibetan culture, tradition and identity. Such are serious violations of human rights, including religious freedom. The Central Tibetan Administration condemns China’s ongoing atrocious policies in Tibet.”

In October, Chinese authorities forcefully tore down the Gaden Nangten School, a school run by the Drakgo Monastery, alleging the school had “violated” the land use law. In December, the Chinese government demolished a 99-foot-tall Buddha statue and 45 huge prayer wheels erected near Drakgo monastery while also removing and burning down prayer flags.

– Filed by the UN, EU, and the Human Rights Desk, Tibet Advocacy Section 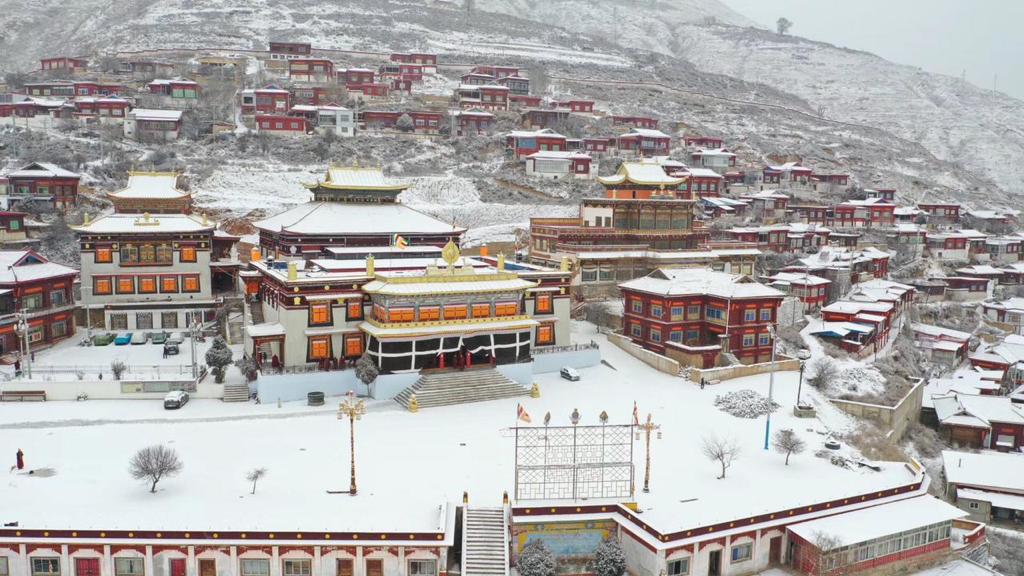 Old picture of Drakgo monastery taken during the winter. 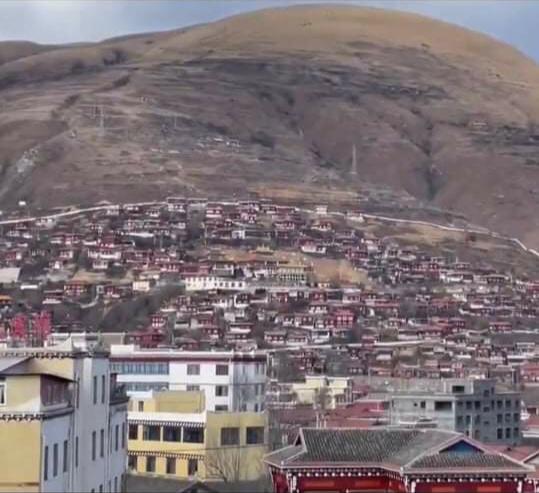 Recent image of Drakgo taken after the demolition of 99 foot Buddha statue and Maitreya statue.