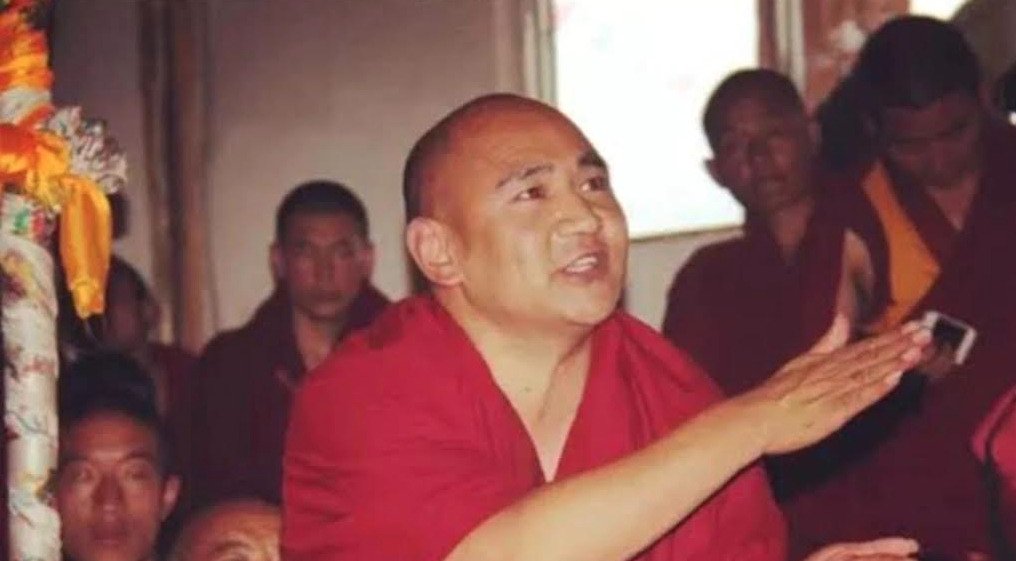 Dharamshala: Go Sherab Gyatso, a monk and a reputed scholar from Ngaba (Ch: Aba) has been handed a 10-year prison sentence in a secret trial. He was imprisoned for peacefully expressing his views on 26 October 2020 by the Chinese State Security Officers in Chengdu, Sichuan Province and since held in incommunicado detention.

On 21 July 2021, a group of UN experts jointly questioned and expressed serious concern to the Chinese government over the enforced disappearance of Go Sherab Gyatso and the arbitrary detention of Rinchen Tsultrim. In response, the Chinese government on 27 August 2021 said that Go Sherab Gyatso was charged and arrested for suspicion of “inciting secession.” In addition, it was revealed that the Lhasa City Intermediate People’s Court was yet to pronounce a verdict on his case.

The Chinese government claimed that “no such thing as secret detention, arbitrary detention or enforced disappearance ever took place” and he was treated and “detained in accordance with the law”.

Go Sherab Gyatso is a highly reputed Buddhist monk, a scholar, and a public educator, revered for his outspoken advocacy and activism towards the protection and preservation of Tibet’s environment, religion, language and culture. Prior to the arrest in Chengdu, Go Sherab Gyatso was previously detained several times between 1998 to 2011 for his writings criticizing repressive and unlawful policies.

Under the euphemism of the ‘inciting secession’ and ‘separatist activities’, the Chinese government have consistently and conveniently employed arbitrary arrests and detentions against activities including, not limited to, strong expressions of Tibetan identity and culture, disapproval of governmental policies, peaceful protest, and resistance against political re-education campaigns, possession of His Holiness the Dalai Lama’s picture, posting or sharing information on the human rights violation and maintaining contacts with Tibetans living in exile.

– Filed by the UN, EU and the Human Rights Desk, Tibet Advocacy Section