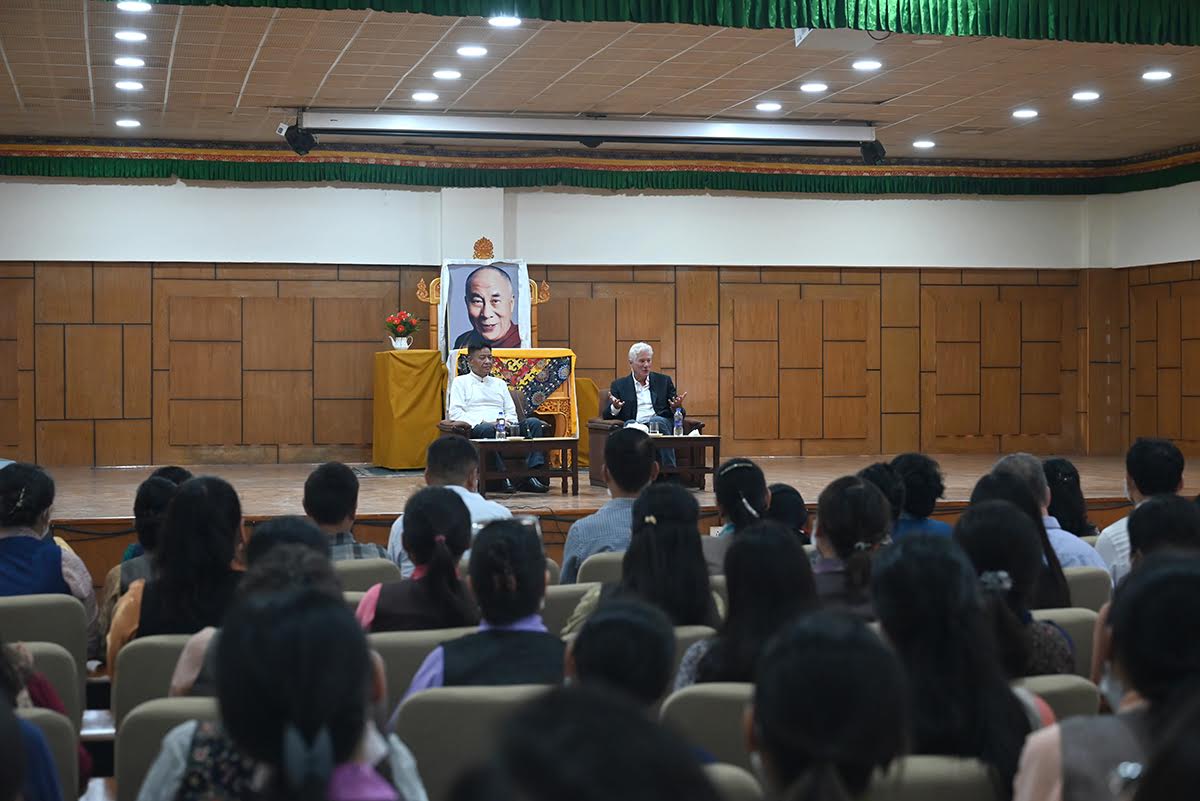 Dharamshala: Earlier in the morning, Richard Gere: the Chairman of the International Campaign for Tibet (ICT) and the staunch supporter and friend of His Holiness the Dalai Lama and Tibet, addressed the civil servants of the Central Tibetan Administration (CTA) at the Sikyong hall in Gangkyi on 11 July 2022.

The veteran actor, who Sikyong Penpa Tsering accompanied during the address, got here in Dharamshala to celebrate the 87th birthday of His Holiness the Dalai Lama with his son, Homer James Jigme Gere, and has frequently stressed Tibetans to assume the weight of Tibet cause given His Holiness’ ageing on several occasions.

During his one and half hours of interaction with the CTA staff, Richard Gere talked about an array of issues concerning Tibet’s cause while recollecting his initial encounter with the Tibetan community in exile 40 years before. He also recalled the development of his relationship with His Holiness, who he identified as his spiritual teacher.

The actor of 2009 movie ‘Hachi: A dog’s tale’ further shared his opinions on tackling the Tibet issue based on his experiences of more than forty years of engagement with the Tibet cause. In addition, the visiting delegate, who drew international attention after speaking about Tibet at the Academy Awards of 1993, briefed the functioning and role of his Gere Foundation before answering the questions from Sikyong and the audience.

To express gratitude and appreciation for his dedicated and lengthy support towards Tibet and Tibetans, Sikyong Penpa Tsering, on behalf of CTA and the Tibetan people, offered a thangka of Avalokiteśvara and an emblem of CTA as a token of souvenirs to ICT chair at the gathering. 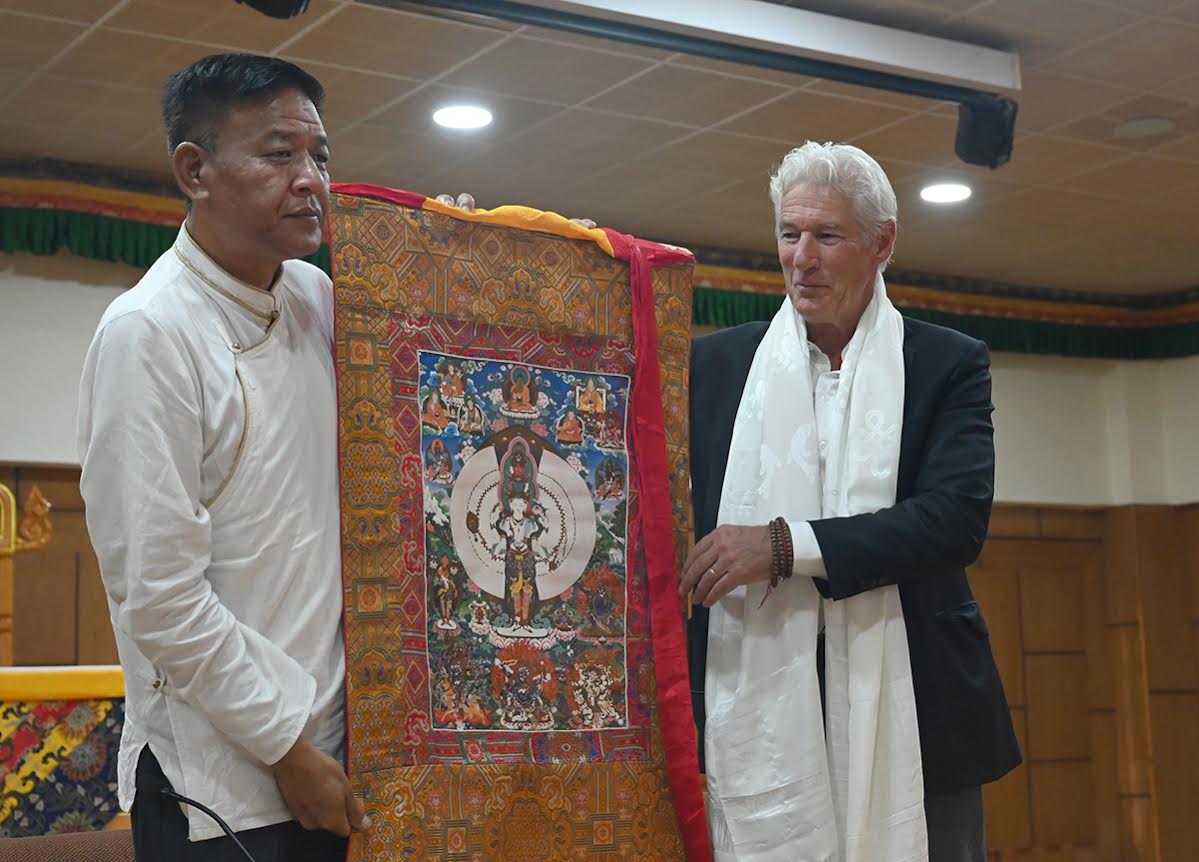 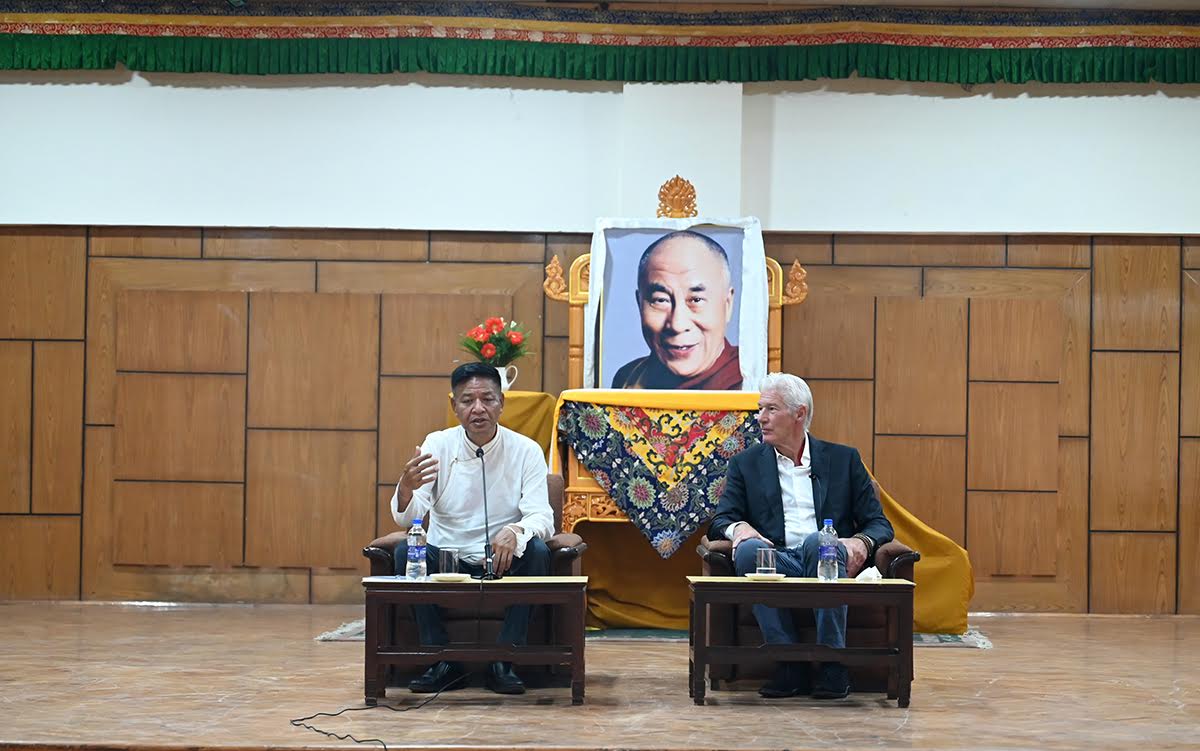 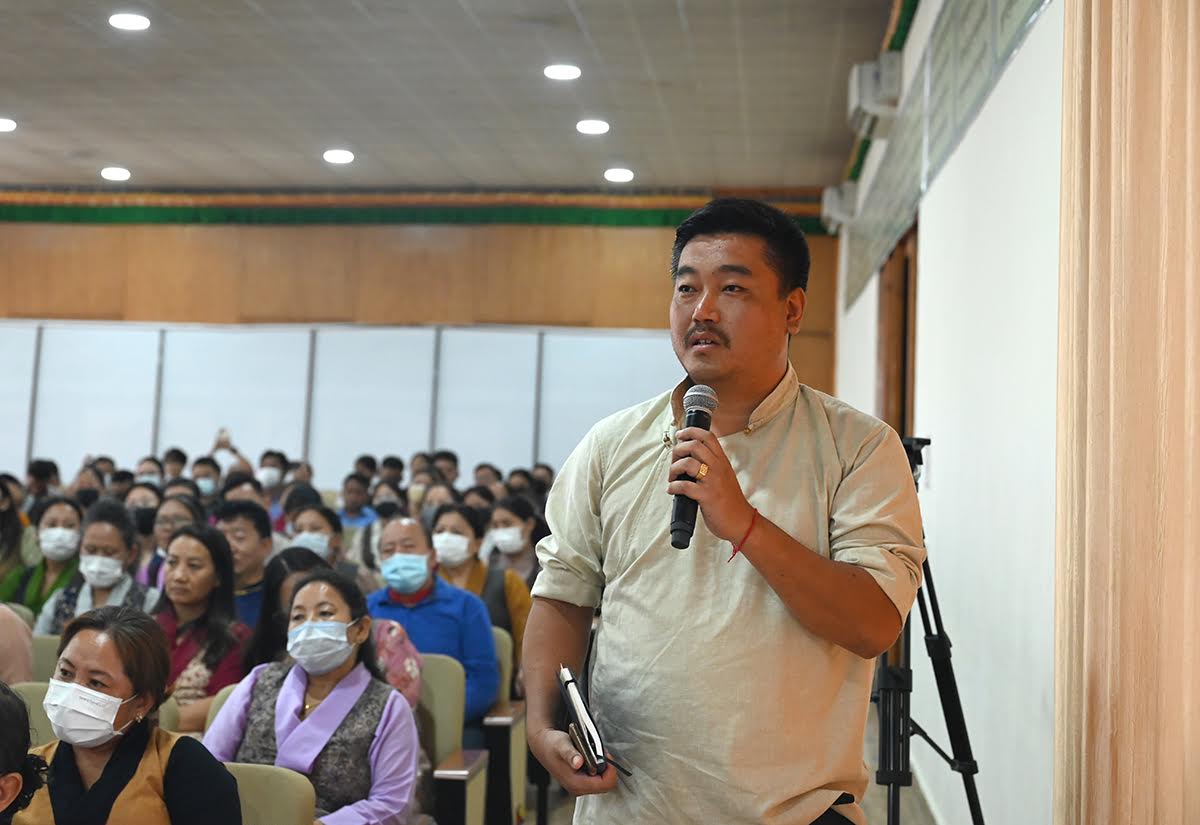 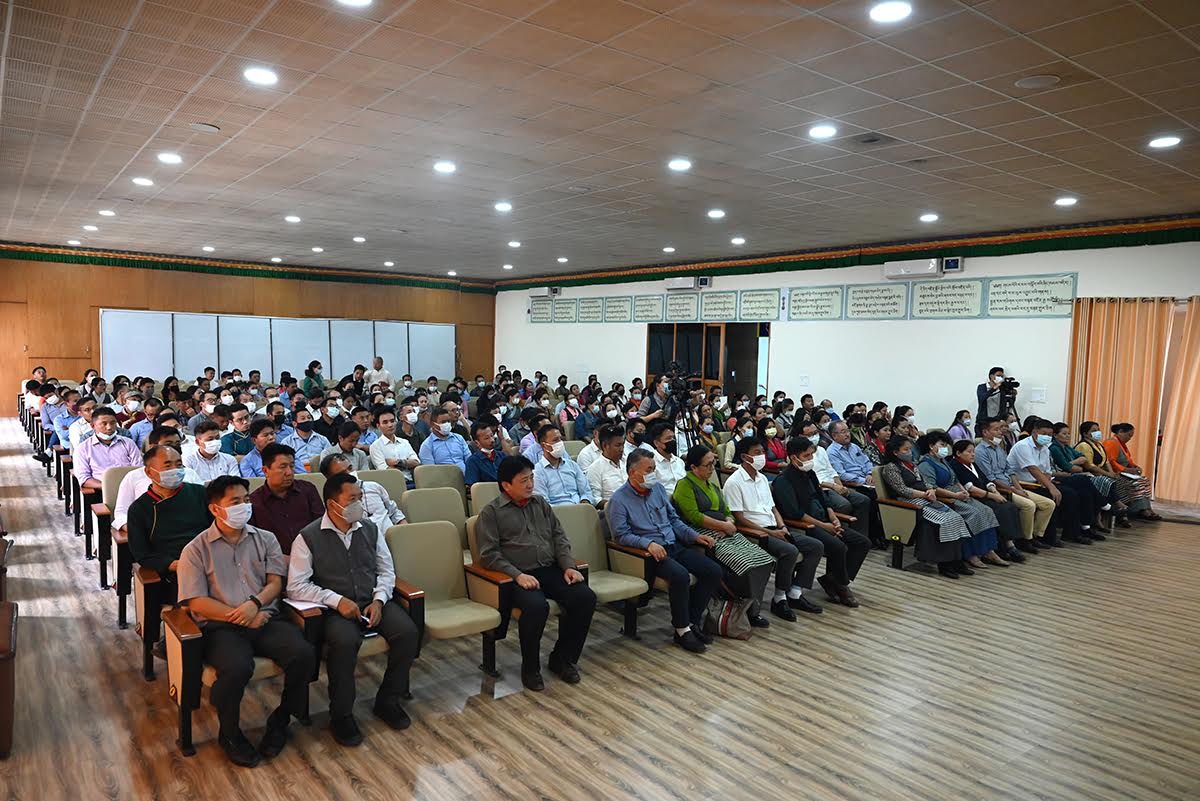