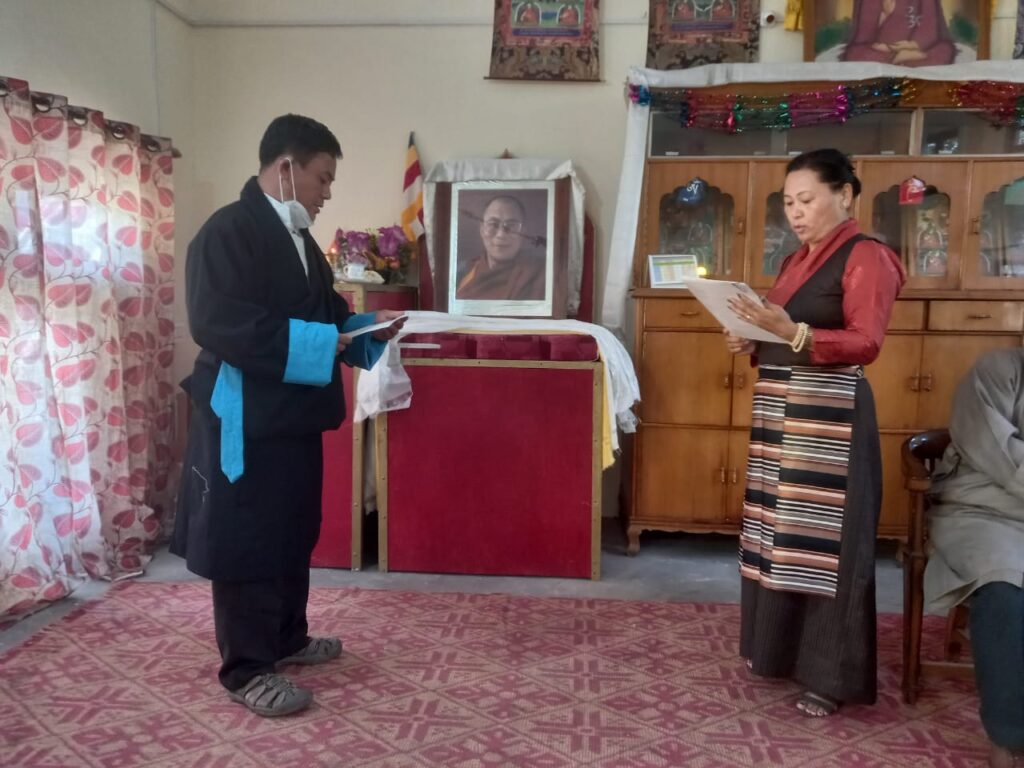 Dharamshala: The 9th local Tibetan Assembly of Kullu Manali was sworn in today at the settlement.

The ceremony witnessed the election of 11 members to the local assembly including the Chair and Vice-Chair. 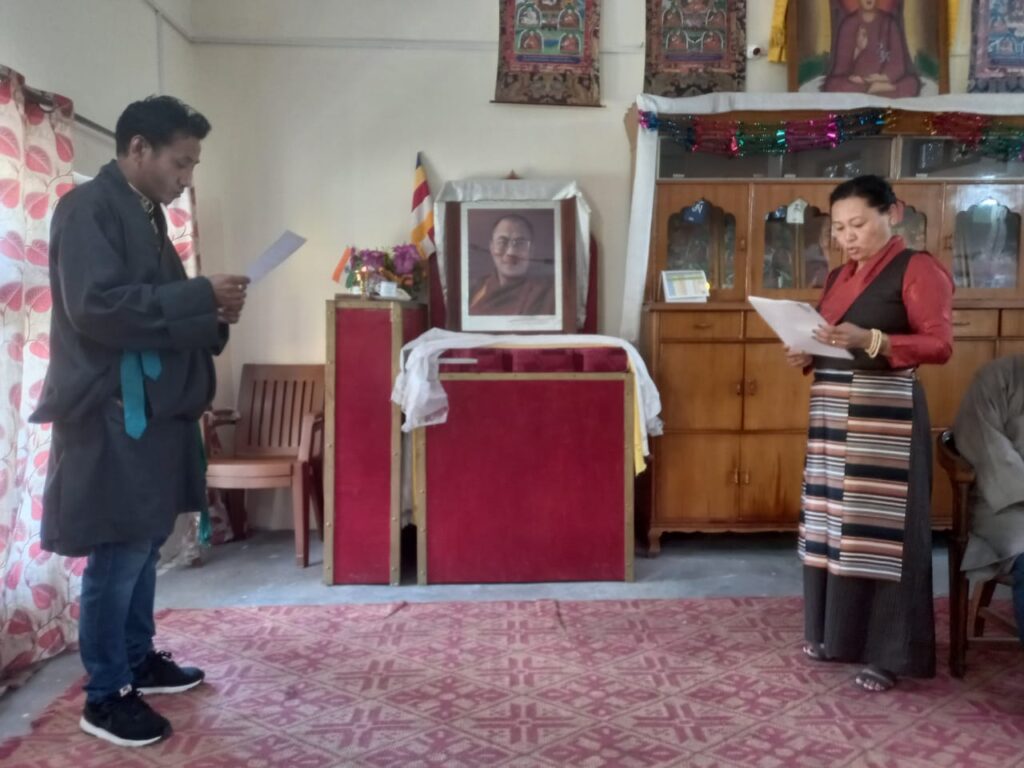 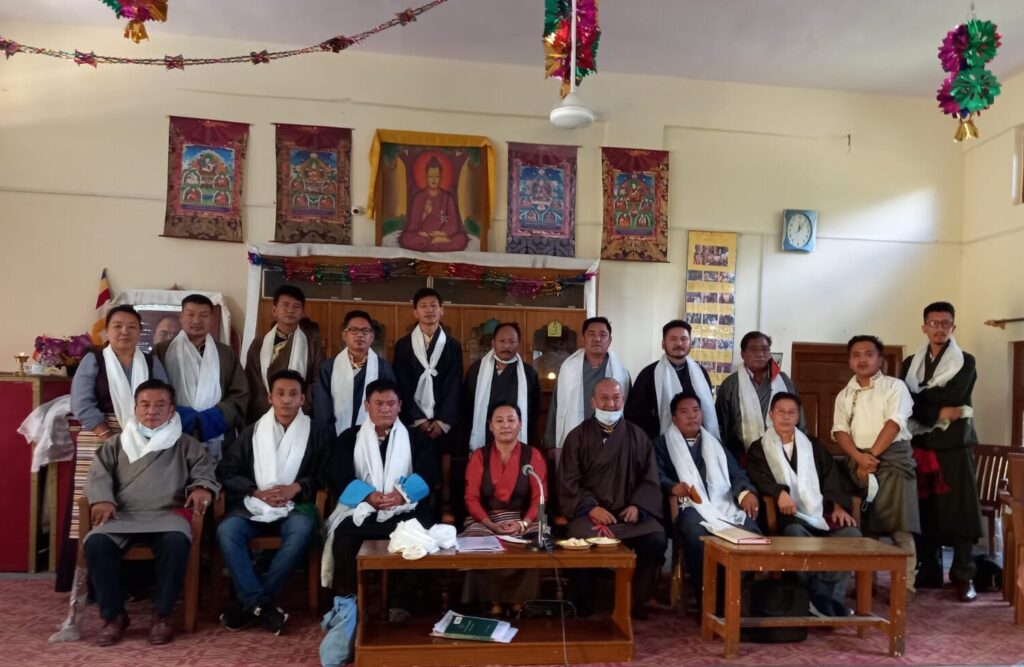