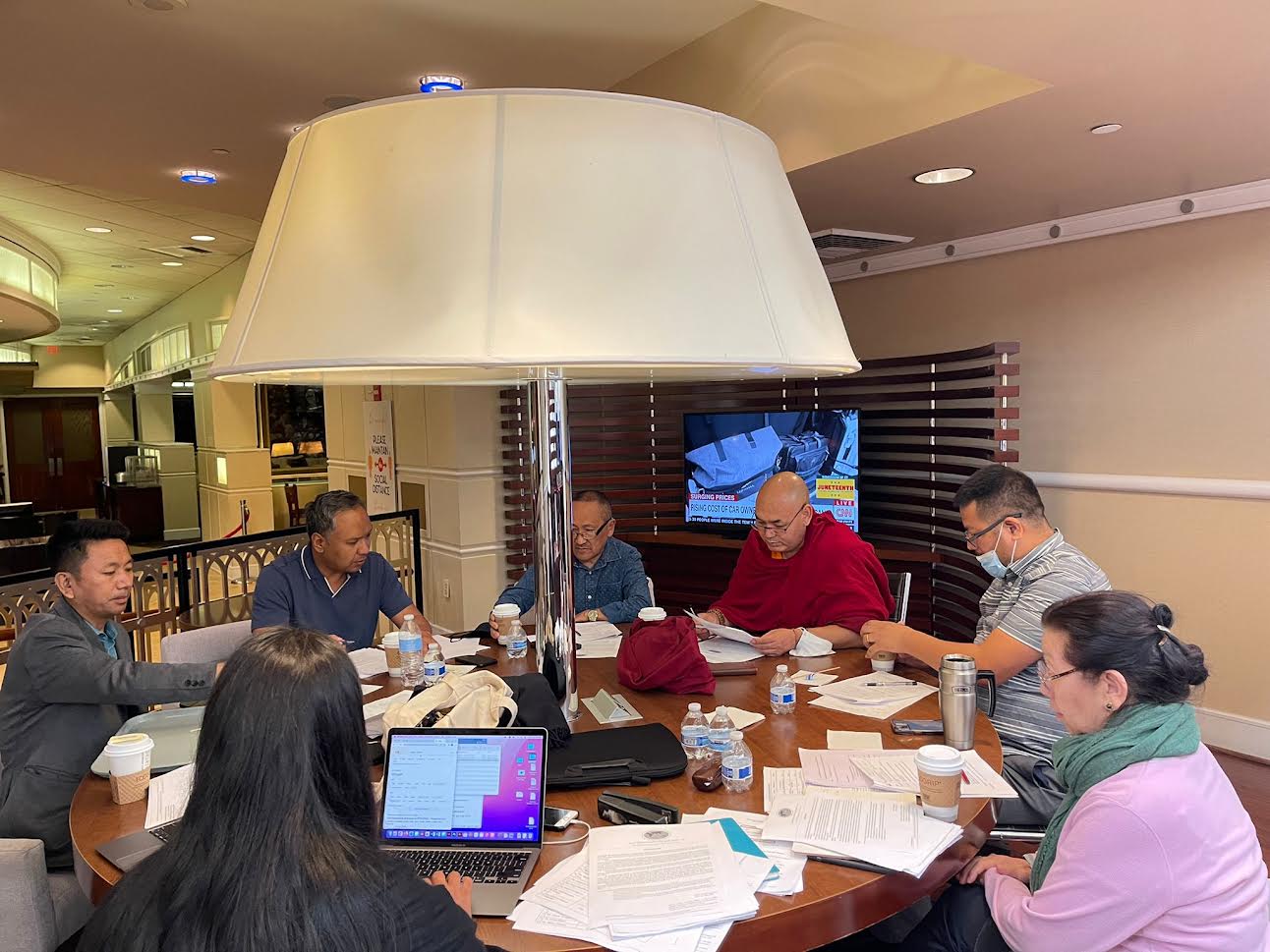 The eighth World Parliamentarians’ Convention on Tibet (WPCT) will be held in Washington, D.C. from June 22 to 23, 2022. More than 100 participants from 26 countries, including from the Tibetan Parliament-in-Exile, will attend it in-person and virtually.

This convention, organised by the Tibetan Parliament-in-Exile, is in continuation of the previous seven sessions of WPCT aimed to strengthen and coordinate support by parliamentarians from different countries to resolve the Tibet issue. The first WPCT was held in New Delhi (1994) honouring the foundational role India has played in the survival of the Tibetan identity after the Chinese invasion and occupation of Tibet. Subsequent conventions have been held in Vilnius, Lithuania (1995); Washington D.C.USA (1997); Edinburgh, Scotland (U.K.) (2005); Rome, Italy (2009); Ottawa, Canada (2012); and Riga, Latvia (2019).

Despite decades of repression by the Chinese government in Tibet, Tibetans strive to preserve their religion, culture, identity, and environment and continue to advocate for human rights and freedom in Tibet through non-violence all over the world.

By holding the 8th WPCT in the United States, a country with fundamental values of democracy and equality, we honor the important role played by the United States Congress in formulating policy initiatives on Tibet, including institutionalising support through several legislations. We also draw attention to our exile government’s commitment to democratic norms and values. With the farsighted vision of His Holiness the Dalai Lama, in exile, we have a democratic and popularly elected leadership that is accountable to the Tibetan people through the Tibetan Parliament-in-Exile.

This WPCT will have panel discussions and briefing sessions on various issues facing Tibet by the honourable members of parliament of different countries, experts and activists. The highlights of the 8th WPCT will be a video message from His Holiness the Dalai Lama and greetings from Speaker of the U.S. House of Representatives honourable Nancy Pelosi.

The main objectives of holding the World Parliamentarians’ Convention on Tibet are: