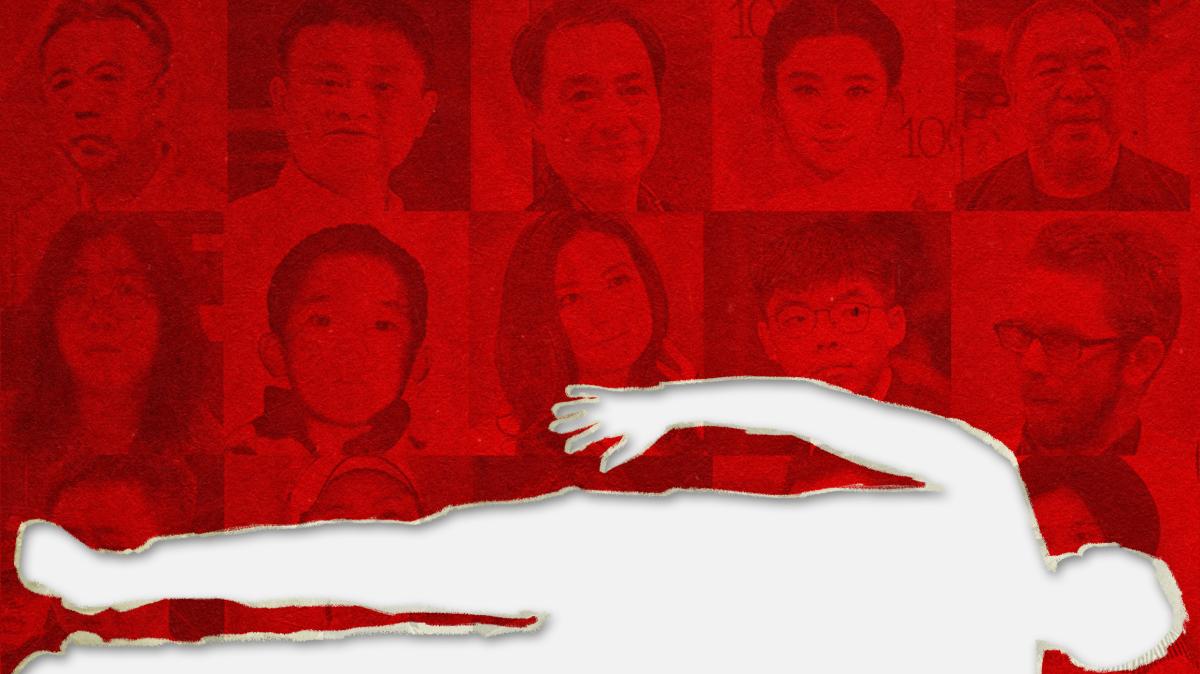 Determined to avoid embarrassment at the Winter Olympics, Beijing is crushing dissent with a system of ‘black jails’ into which tens of thousands have vanished

When the police came for Xie Yang, he knew what to expect. The human rights lawyer was first sucked into China’s programme of mass disappearances in 2015, and later recounted the horrors he encountered during months in the communist state’s clandestine “black jail” network.

He described how he had been shackled to a metal chair, punched and kicked. How interrogators hung him from the ceiling and beat him. How they threatened to leave him an invalid if he did not confess his crimes.

‘One China’ principle and ‘One Country, Two Systems’ policy are ironical