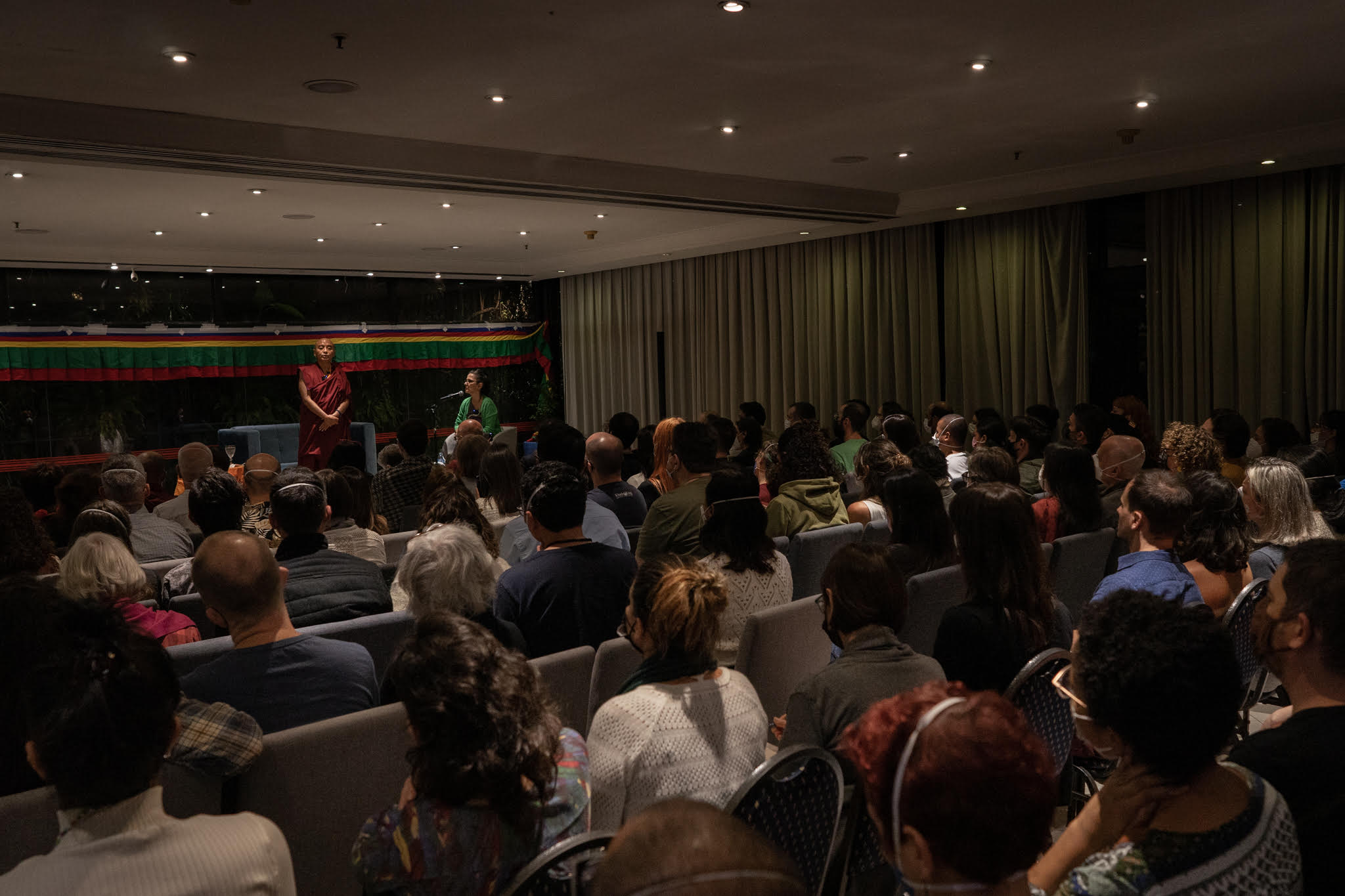 São Paulo: Tibet House, Brazil organised a lecture on ´Buddhist Wisdom for a Daily Life with Yongey Mingyur Rinpoche´ in collaboration with Palas Athena on 3 July 2022. Considering the large number of registrations that far exceeded Tibet House´s seating capacity within the first few hours, committee members sought to shift the venue of the event to a hall with 250 seats at Tulsi, a reputed Indian restaurant in São Paulo.

Yongey Mingyur Rinpoche was welcomed with khatag by Jigme Tsering while several Brazilian practitioners of the Dharma queued up along with the Men-Tsee-Khang team members, who were coincidently visiting Tibet House for events at the time, to offer their respect to Rinpoche. While Rinpoche was introduced to the audience by Prof Lia Diskin of Palas Athena, his talk was interpreted by Jeanne R Pilli, who besides being Tibet House´s board member and a regular interpreter of Buddhist philosophy classes at Tibet House Brasil. Rinpoche´s interactive teaching and words of wisdom on meditation and the wisdom of emptiness left the audience, many of whom had traveled from far away states of Brazil to São Paulo for his talk, spell bound and in a state of joy. The event ended with a vote of thanks by Dr. Elisa Harumi Kozasa, the president of the Association of Tibet House in Brazil.

The event was made possible through donations by Tibet House´s ardent followers as well as the Tergar meditation community in Brazil, which is grounded in Yongey Mingyur Rinpoche´s Tibetan Buddhist lineage and supports individuals, practice groups, and meditation communities around the world in learning to live with awareness, compassion, and wisdom. 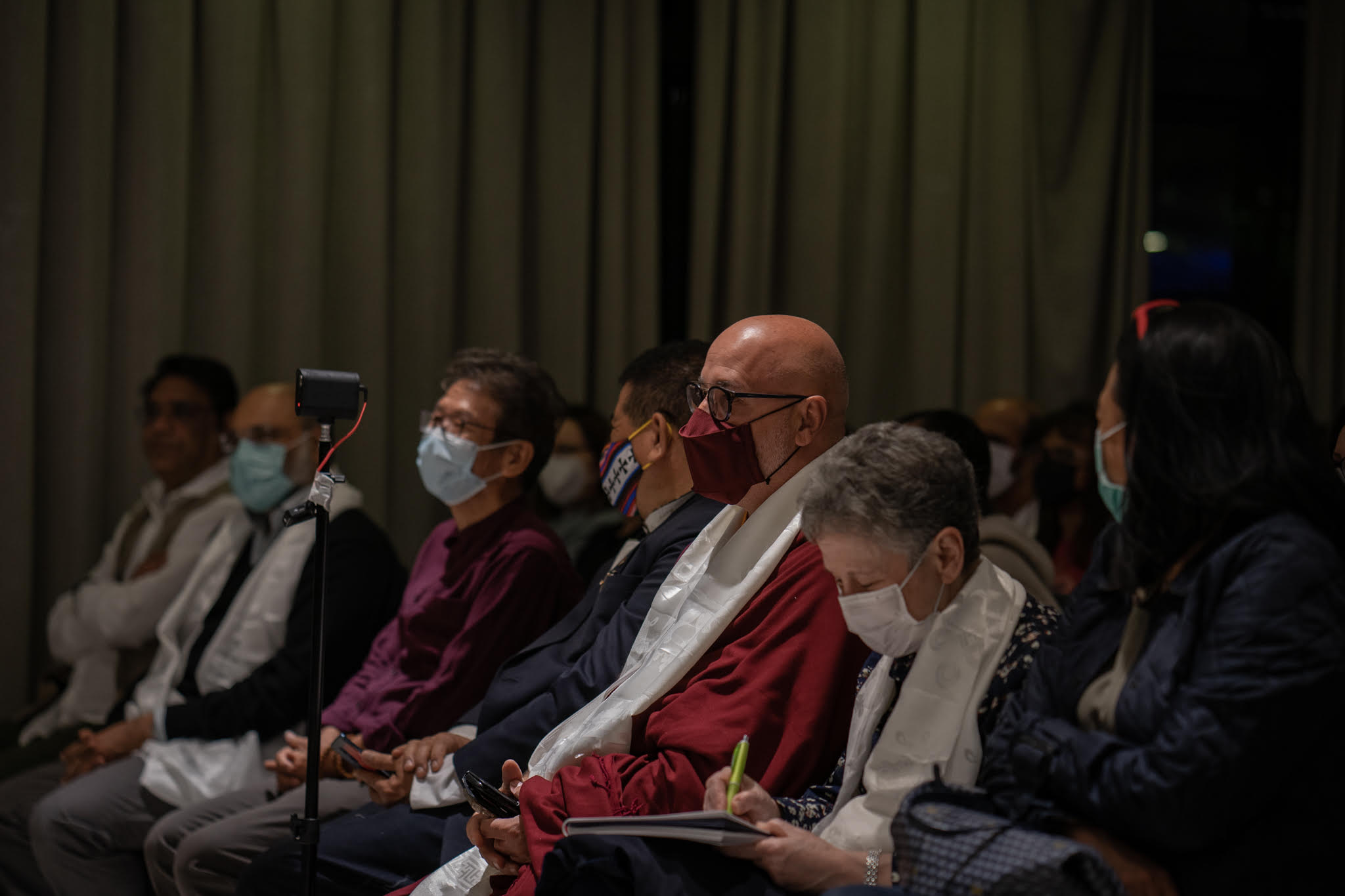 Representative Jigme Tsering in the audience. 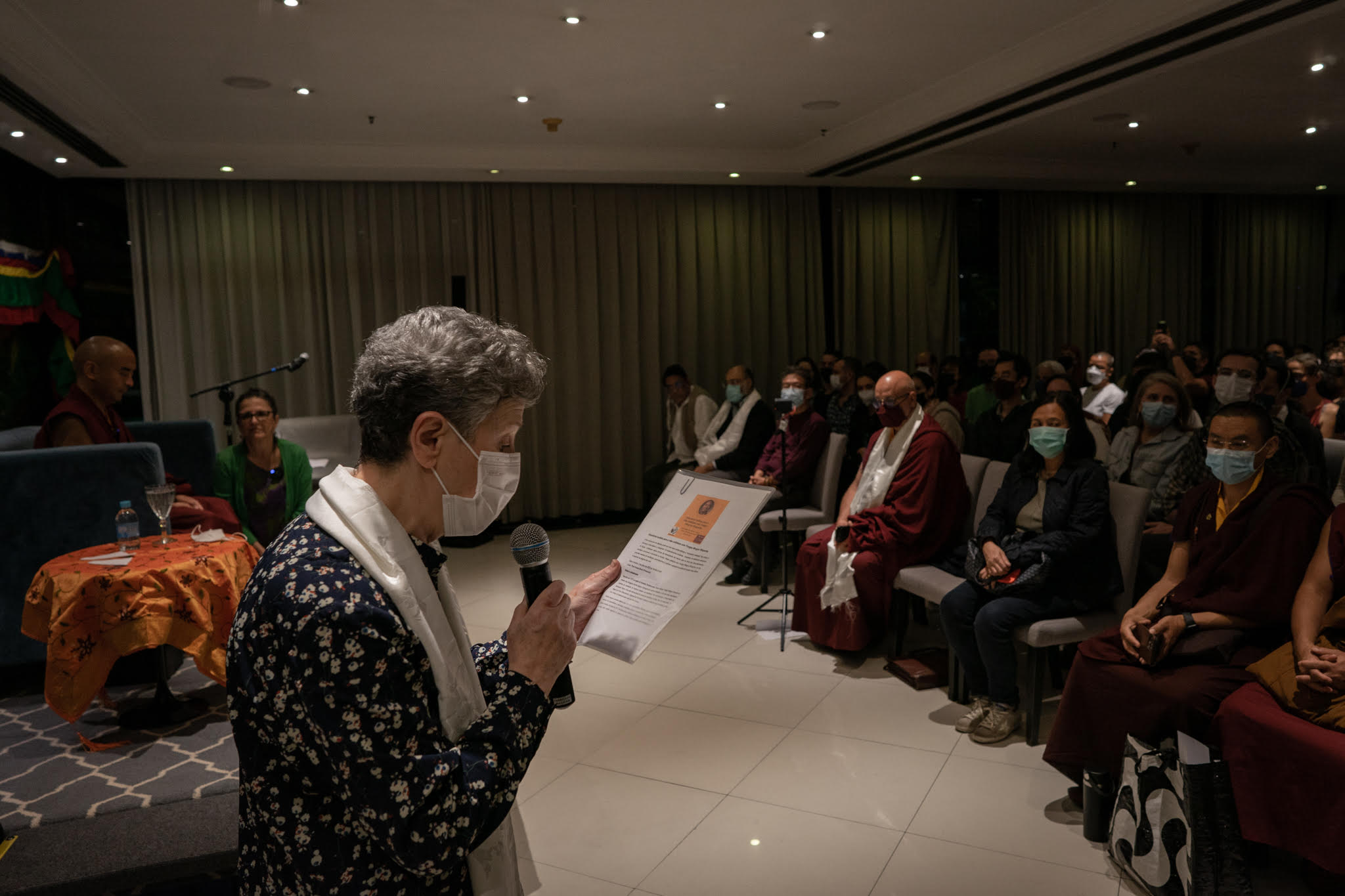 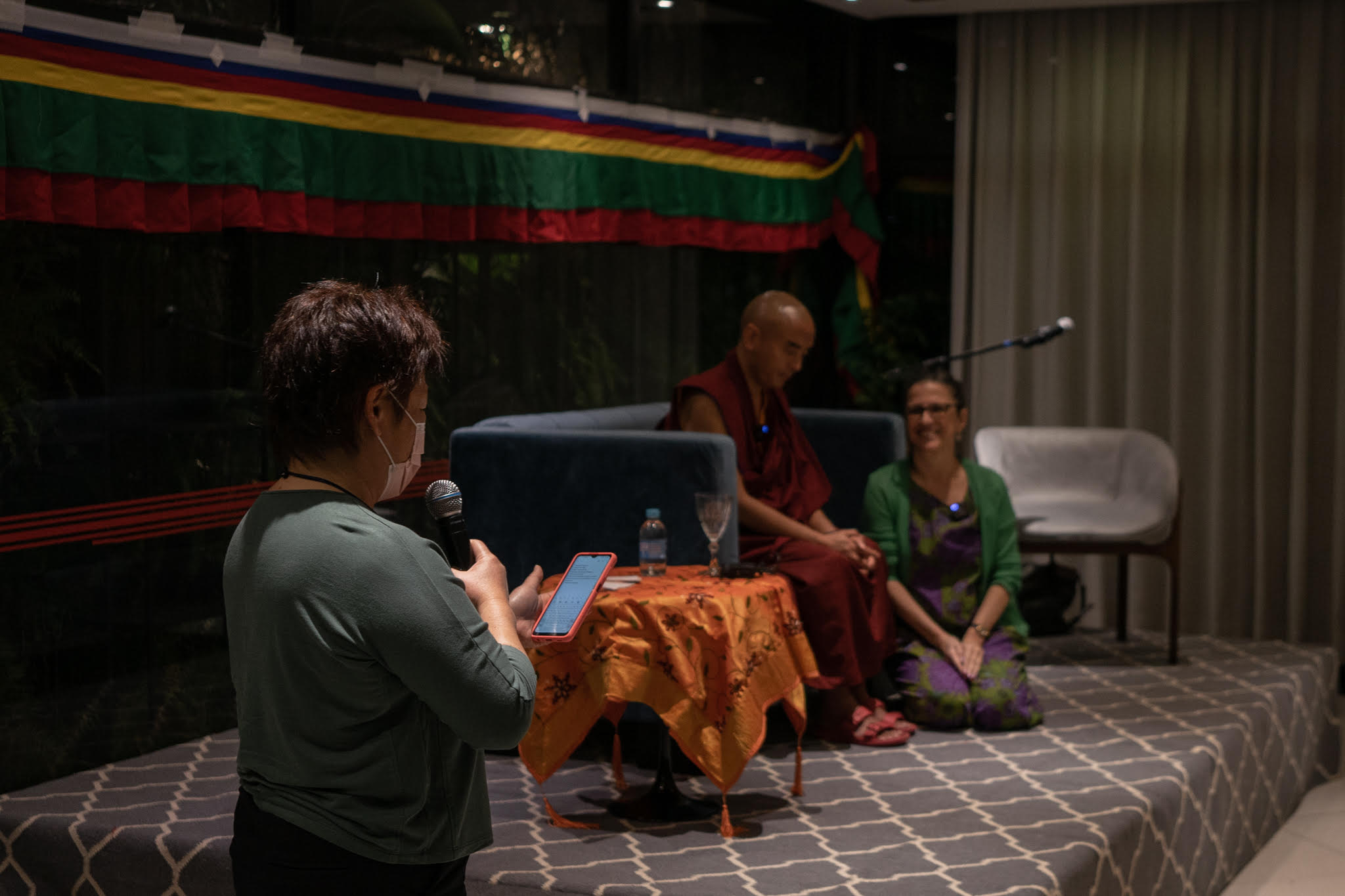 Dr. Elisa Harumi Kozasa, the president of the Association of Tibet House in Brazil, conveying a vote of thanks before concluding the event.