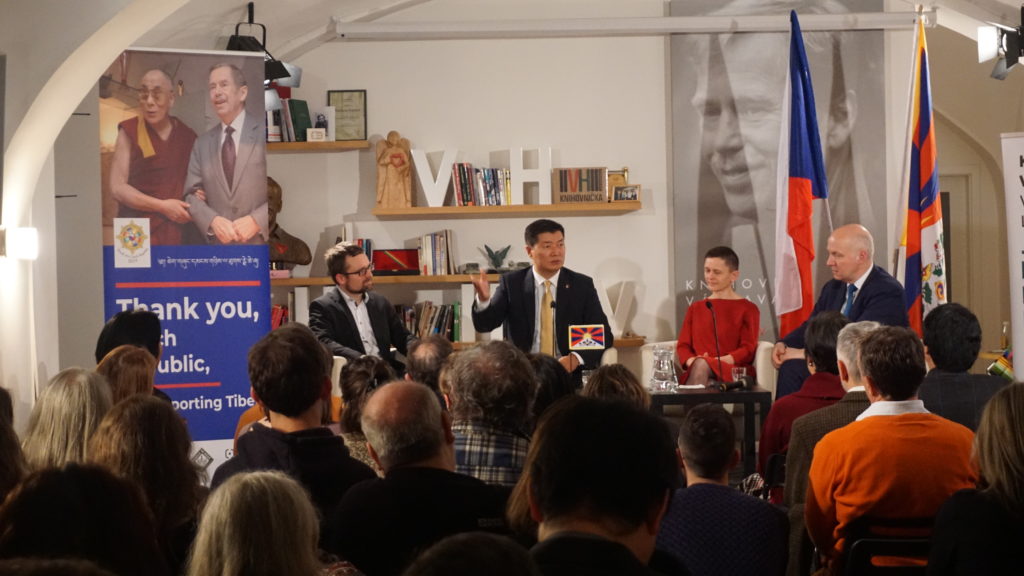 The “Year of Gratitude” comes to an end in Prague as the city gears up to host the Tibetan National Flag.

Dr Lobsang Sangay, President of the Central Tibetan Administration, delivered the keynote address at “Thank You, Czech Republic” in front of a packed room at the Vaclav Havel Library with guests that included Czech parliamentarians, Director of Forum 2000, Director of People in Need, Amnesty International, and other major non-governmental organisations and Tibet Support Groups.

“I thank the former President Václav Havel for being the first Head of State to officially invite His Holiness the Dalai Lama in April 1990, which was followed by U.S. President George Bush.”

Pavel Fischer, Senator and Chair of the Committee on Foreign Affairs, Defence and Security, assured continued support for Tibet and His Holiness the Dalai Lama. He went on to note that Dr Sangay is an inspiration.

Last year the Czech Parliamentary Group for Tibet was launched with more than 50 representatives from both the Chamber of Deputies and the Senate, making it the largest of its kind in Europe.

President Sangay explained what is special about the support from Czech is that it not only hosts the largest parliamentary support group on the continent but also has the largest support for Tibet at the public level.

“The Velvet Revolution inspires Tibetans,” he further added. “What was seemingly impossible for a small country to regain independence and democracy is an inspiration.”

The event was jointly organised by the Tibetan Association of the Czech Republic, People in Need, One World, Vaclav Havel Library, and Forum 2000. 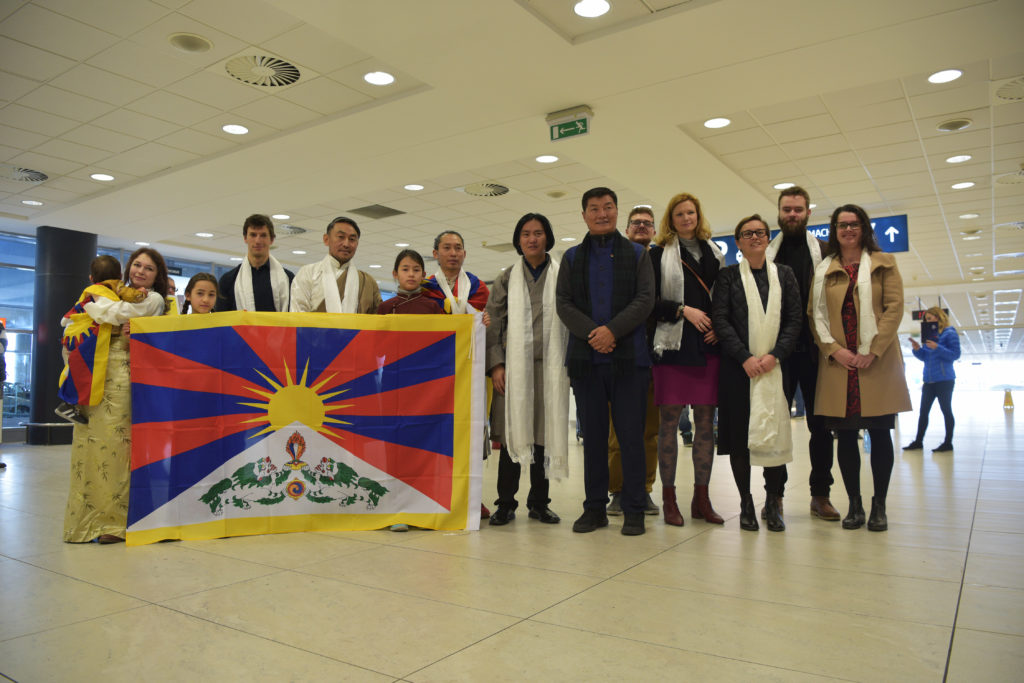 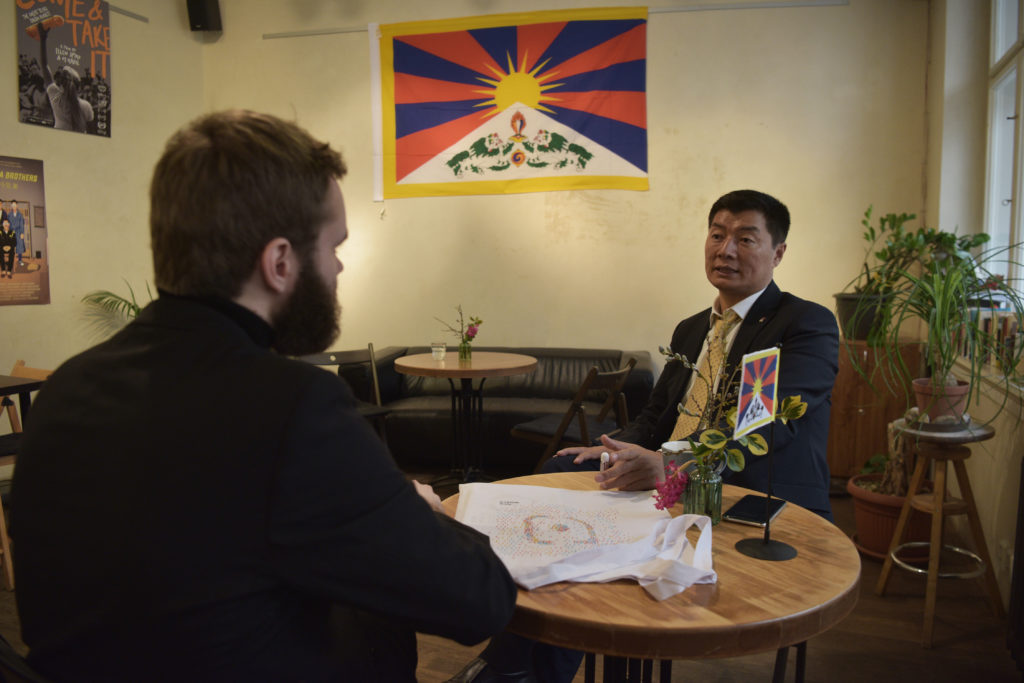 President Dr Lobsang Sangay with Meeting with Ondrej Kamenicky, Director of one World Film festival other representatives of the festival. 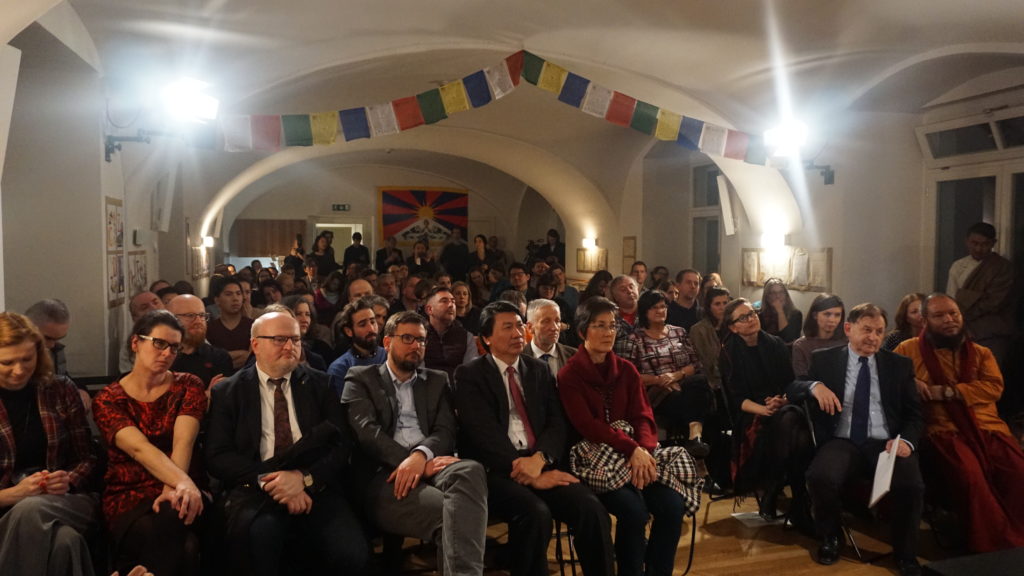 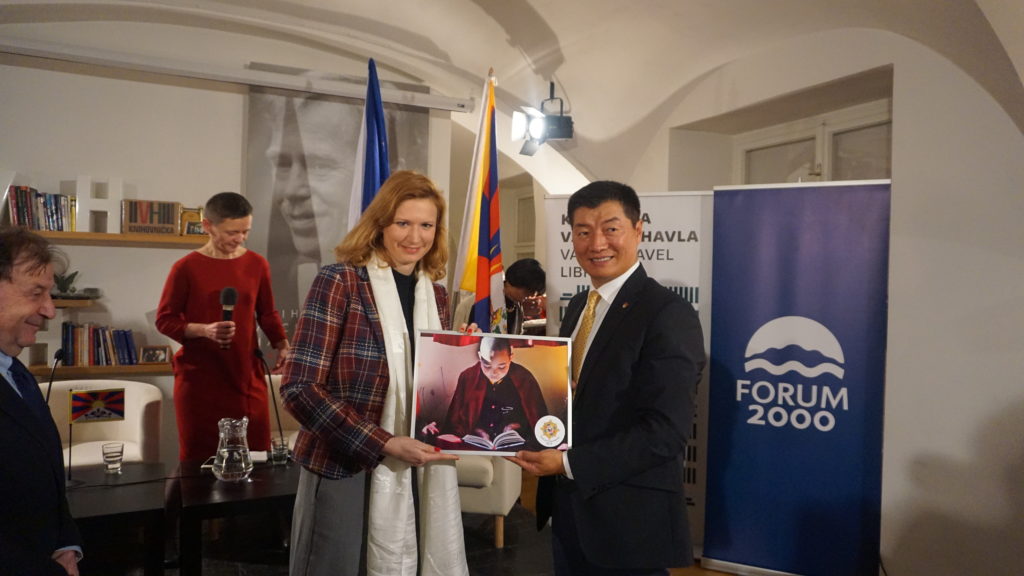