Year of Campaign Reviewed at Asia Regional Meeting in Taiwan 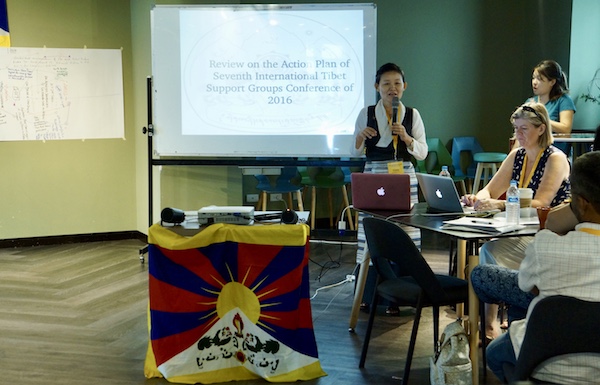 Taipei: On March 10 this year, Kashag announced the year 2017 as the ‘Year of Campaign.’ Since then Tibet groups have been beefing up their efforts to amplify their campaigns and actions.

In this light, Sonam Sangmo, the Liaison Officer of Tibet Support Group Desk, Department of Information and International Relations (DIIR) of the Central Tibetan Administration, attended International Tibet Network’s Europe Regional Meeting held in Riga, Latvia (May 2017), Americas Regional Meeting in Mexico (September, 2017) and Asia Regional Meeting in Taipei from 29 September to 1 October 2017. The purpose is to review the ‘Year of Campaign’ plans and lead sessions to communicate CTA’s priorities in strengthning the global Tibetan freedom movemet.

The Asia Regional Meeting was attended by 32 participants from 8 countries in Asia.

Yu Mei Nu and Freddy Lim, members of the Legislative Yuan, representing the Taiwan Parliamentary Group for Tibet graced the first day of the meeting to support and show solidarity for the Tibet Movement. Youdon Aukatsang, Member of Tibetan Parliament and Representative Dawa Tsering also attended the meeting.

The purpose of the meeting was to reflect on the present “State of Movement” and to prioritise and strategise new campaigns to reach the vision of “An effective and successful Tibet Movement”.

Sonam Sangmo led a session to review the implementation of the Action Plans of Seventh International Tibet Support Groups (TSGs) Conference and the CTA’s Year of Campaign-2017.

She emphasised the role of TSGs in making the Year of Campaign a successful one and reenergise the Tibet movement. She encouraged them to initiate more robust campaigns and to intensify their efforts and amplify the aspiration of the Tibetan people. She hoped that Tibet Support Groups would make 2017 a year that will reinvigorate the Global Tibet Movement.

She also reminded the Tibet groups to abide by the three guiding principles of Kashag i.e, to be peaceful, legal and dignified in the course of any campaign being implemented. She clarified that the Year of Campaign does not necessarily end in December and can be extended till March 2018. 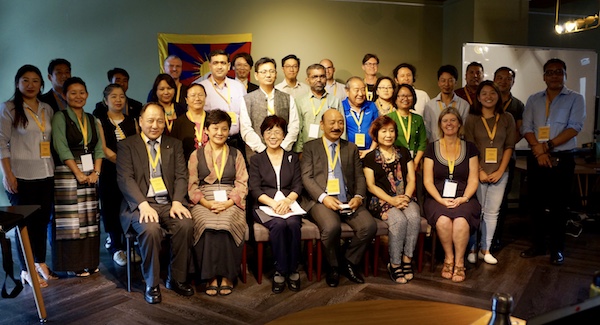 Group photo of the participants with the liaison officer and Tibetan Parliamentarian Youdon Aukatsang. 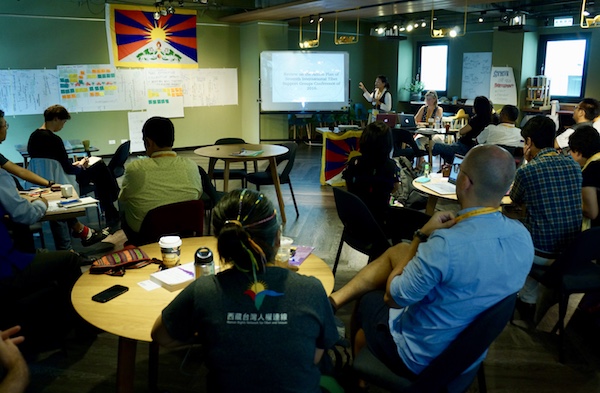