Experts from Tibet, East Turkistan and S. Mongolia raise common voice in an international webinar to mark the ‘UN Day for the Victims of Enforced Disappearance’. 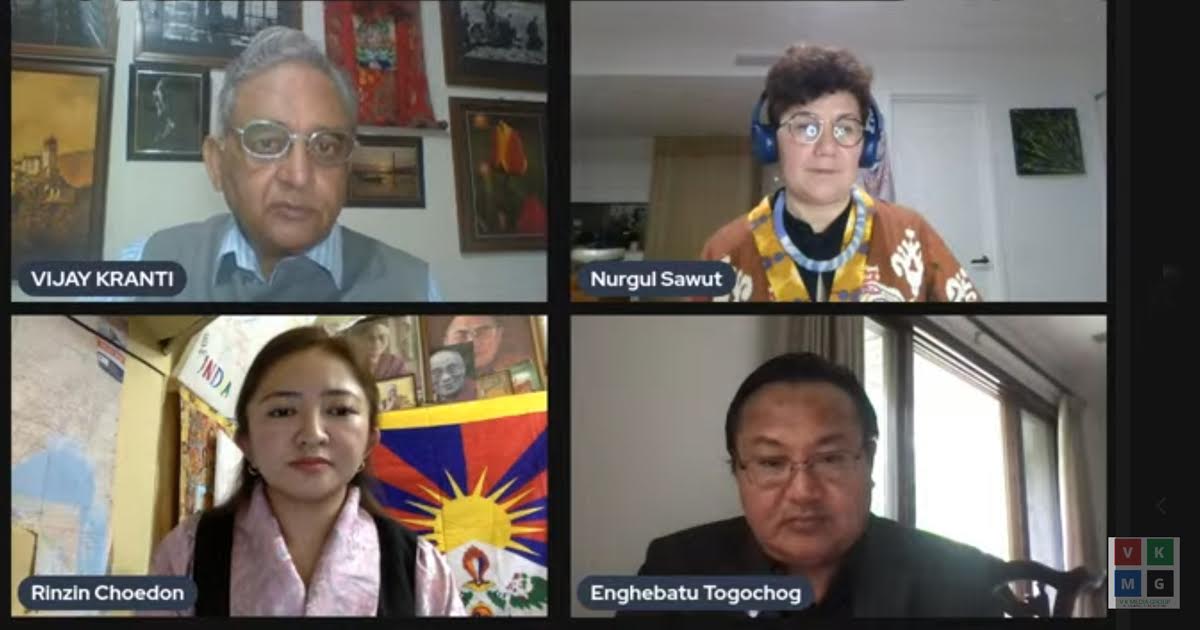 Screen grab from the webinar on ‘Disappearing Victims of Chinese Colonialism’.

New Delhi, 30 August:  In addition to thousands of citizens of Tibet, East Turkistan and Southern Mongolia who disappear every year under the Chinese colonial rule, millions of children of 6 – 18 year age group have also disappeared into the brainwashing schools established by the Chinese Communist Party (CCP) in these colonies. While grown up individuals, who raise their voice against the Chinese colonialism in their respective countries vanish forever into the Chinese jails, these children are the victims of President Xi Jinping’s game plan of enforcing a ‘Common national Chinese identity’ as they will be lost forever to their own culture, families and society. Experts from these three countries called upon the world community, especially the United Nations, to take urgent and effective steps to stop this process of disappearance and ‘cultural genocide’ in these Chinese colonies.

These experts made a common cause of their sufferings under China’s colonial rule at an international webinar on 30 August to mark the United Nation’s “International Day of the Victims of Enforced Disappearance”.  The webinar was organised jointly by the Centre for Himalayan Asia Studies and Engagement (CHASE) and Tibetan Youth Congress (TYC) and was entitled “Disappearing Victims of Chinese Colonialism.” The main focus of the discussion was the serious situation of disappearance of a large number of people in Tibet, East Turkistan and Southern Mongolia who dare to speak up against the problems being faced by local massed because of the colonial rule of China over their respective countries. It was one of those rare occasions when activist experts from these three countries, occupied by China, shared their pain and struggle from a common platform.

The three speakers who represented their respective country were Ms. Rinzin Choedon, the National Director, Students for a Free-Tibet India who spoke from Dharamshala; Ms. Nurgul Sawut, the Executive Chairperson of Uyghur Freedom Forum (UFF) who presented the Uyghur case from Canberra in Australia; and Mr. Enghebatu Togochog, the Director of Southern Mongolian Human Rights Information Center, who spoke from New York. Vijay Kranti, a senior Indian journalist, Tibetologist and Chairman of CHASE moderated the webinar from New Delhi. 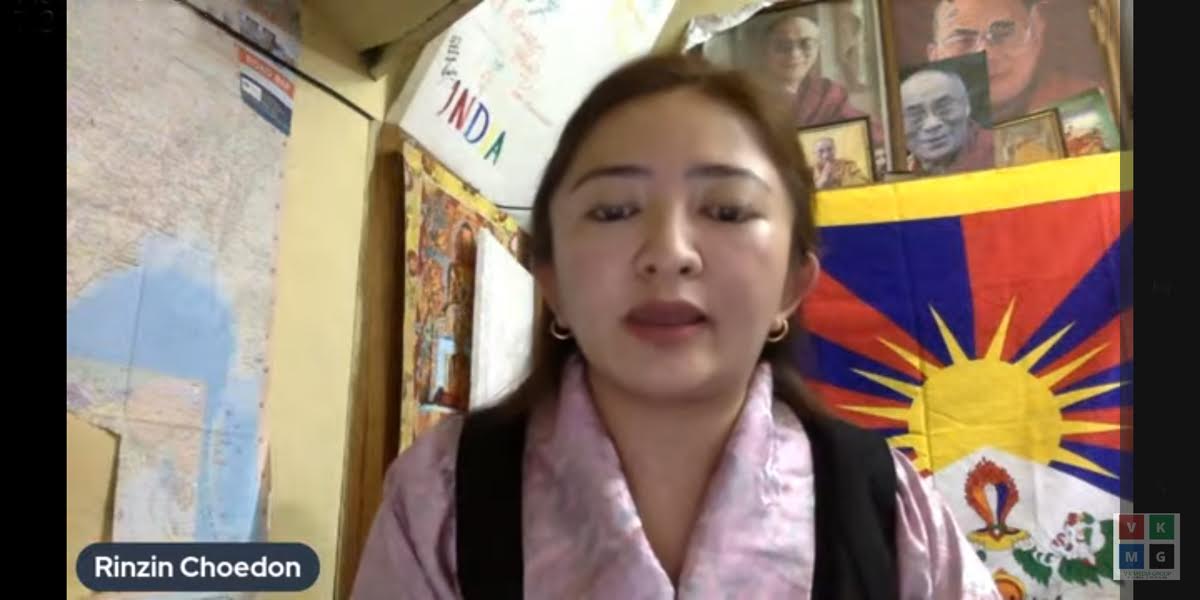 In her presentation Ms. Nurgul  said that there have been thousands of cases of disappearance of the Uyghurs and other Turkik people in East Turkistan, renamed as ‘Xinjiang’ by China after its occupation, in which the families were given no information about the fate of the person after one was arrested or just taken away by the Chinese police. “In most cases it is a male member of the family who simply disappears after his arrest and the Chinese officials refuse to let the families meet him or share any information about him. As a result of the agony and frustration the incidence of suicide among the Uyghur women has gone very high over the years. It has been noticed that most of these women are in the 25 to 40 year age group who could not cope with the disappearance of their husband or son,” she said. “It is very strange that the United Nations records and displays the cases of disappearance in many countries, especially in Africa, but refuses to take note of this type of disappearances in “Xinjiang Uyghur Autonomous Region” under the Chinese colonial occupation.

Nurgul said that, “Entire East Turkistan has been converted into a jail. While a few million people, majority of them in the 14-65 year age group, have been enclosed in mass internment camps, more than 950,000 (0.9 million) Uyghur children have been forcibly taken away from their families and are being brainwashed with communist ideology in the schools which are being run by the CCP”. She emphasised that going by the United Nation’s own definition of ‘forcible disappearance’ these children of East Turkistan also belong to this category because they are not only taken away by force and without the parents’ consent, these children are also cursed to live permanently away from their own family and cultural environment to be brainwashed under the CCP’s control.

Mr. Enghebatu Togochog, an internationally acclaimed and a prominent human rights activist from Southern Mongolia, presented cases of two well-known citizens of his country who were kept in jail even after their jail terms were complete. In one such case the person was kept hostage and tortured by the Chinese police in a private house building. When his family insisted on knowing about his welfare and whereabouts, all members of the family were also arrested. On this point Kranti referred to a common practice of Chinese police maintaining innumerable houses across all provinces of China which have come to be known as ‘Private Jails’. These Private Jails are nowhere documented in official records but are regularly used by the Public Security Bureau, the police tool of the CCP, to keep political dissidents incognito and out of the public or official scrutiny. There have been frequent allegations, especially by activists of Falun-Gong, a banned cultural sect of China,  that such ‘private jails’ are used to keep prisoners for organ harvesting which is a roaring underground activity that is patronised by some influential CCP and PLA leaders to support organ transplant business across China. 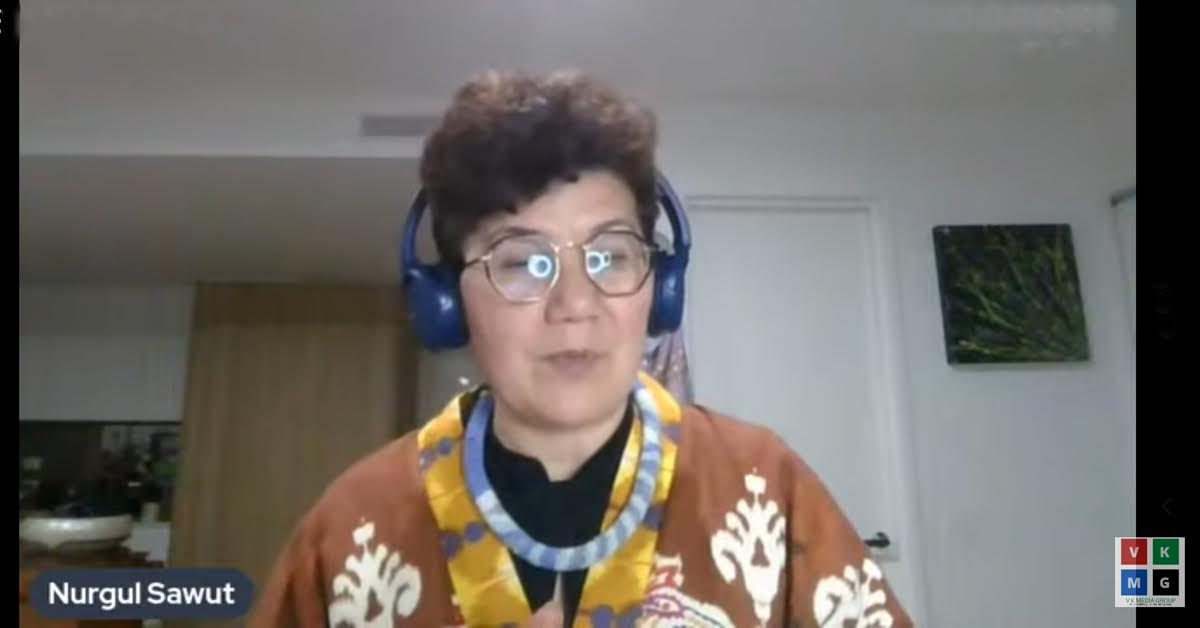 Enghebatu spoke about the new policy of the Chinese government to replace the Mongolian language in the educational institutions and the official system in Southern Mongolia. “Under President Xi Jinping’s new campaign of adopting ‘Common Chinese national identity’ in the colonised regions he has started a ‘cultural-genocide’ which is aimed at destroying original national identity of these countries and submerge them into the Han Chinese identity. The Mongolian people are strongly resisting this Chinese policy. As a result of this national resistance movement thousands of Mongols who were fighting for their mother tongue have been arrested in recent times. Unfortunately, families of a large number of those who were arrested are not able to get any information about their whereabouts,” he added.

Rinzin Choedon who is a keen watcher of the human rights situation inside Chinese ruled Tibet, said that the current target of Chinese rulers in Tibet is the new generation of Tibetan writers and musicians who are among the most efficient influencers of the public mind. She gave example of Geshe (Doctorate in Buddhist Philosophy) Sherab Gyatso who is a renowned and vocal Tibetan scholar and who publicly asked the Chinese government to stop replacing Tibetan language with the Chinese language in school system. He was arrested and sentenced to ten years of imprisonment. Despite all efforts of his supporters the Chinese refuse to give any information about him.

She presented the case of the Gedhun Choekyi Nyima, the 11th Panchen Lama of Tibet as the most prominent example of disappearance of dissidents and ‘unwanted’ people inside China ruled Tibet. Gedhun was 6 years old in 1995 when the China appointed team of Tibetan monks identified him as the incarnation of the 10th Panchen Lama after secretly consulting the Dalai Lama in exile. Angry over their attempt to contact the Dalai Lama the Chinese police not only arrested the monks but also took away the child and his parents and announced another 5 year old boy Gyaltsen Norbu as the ‘real’ incarnation. Since then the Chinese government has refused to share any information about Gedhun and his parents despite repeated efforts of major international human rights organisations like the Amnesty International and forums like the European Parliament.

Rinzin also mentioned that just like what Nurgul had pointed out, more than eight hundred thousand Tibetan children of 6-18 year age group too have been taken away from their parents by the Chinese government to lodge them in specially established schools of the Chinese Communist Party. She called upon the people of Tibet, East Turkistan and Southern Mongolia to join hands and fight what she termed as ‘cultural genocide’ being committed by the Chinese government in these colonised nations. 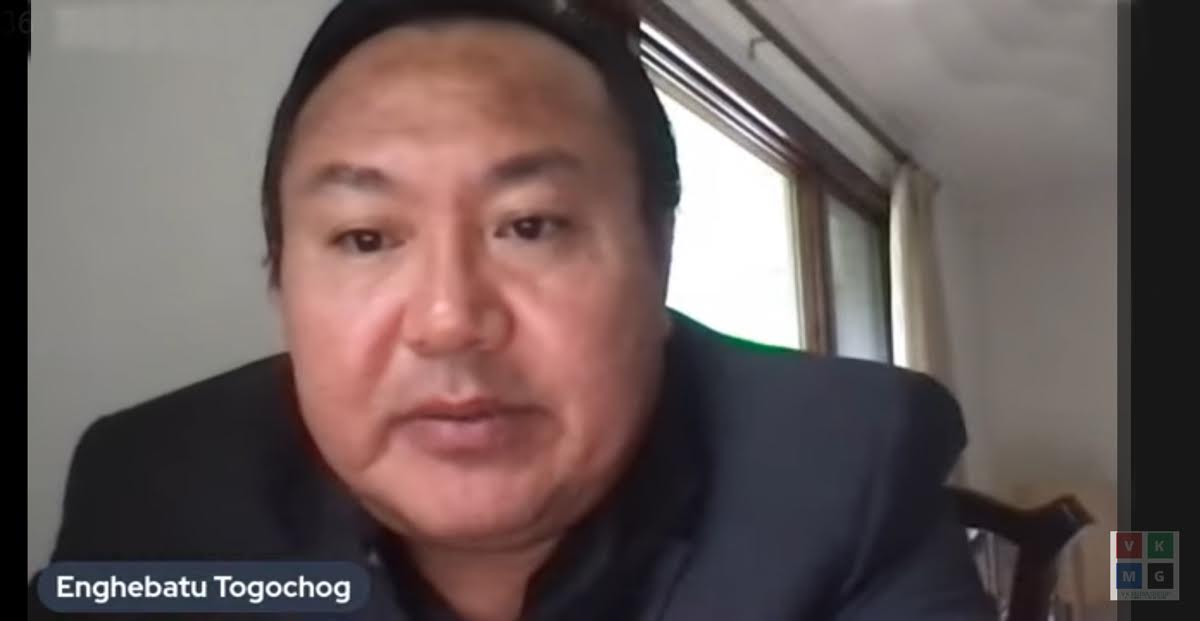 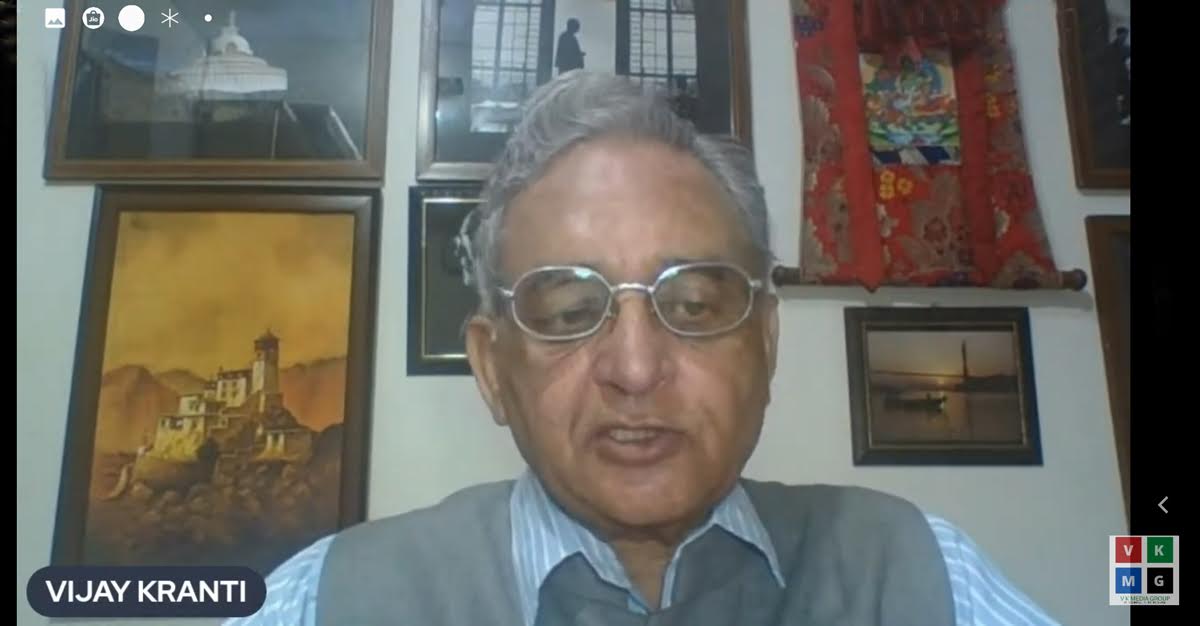