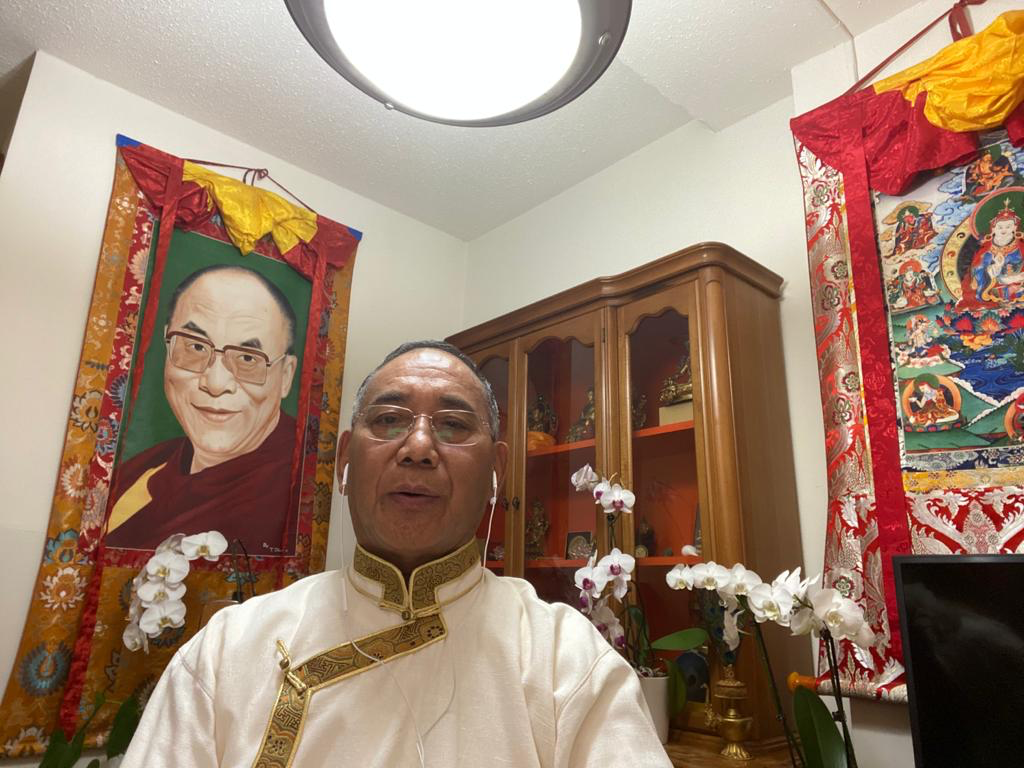 Washington DC: The 15th Interethnic/Interfaith leadership conference of Citizen Power Initiative was held virtually on 18th November 2020 with global participants and speakers. The initiative was started by Dr. Yang Jianli under the guidance of His Holiness the Dalai Lama more than a decade ago.

Representative Ngodup Tsering gave opening remarks for the conference and congratulated Dr. Yang Jianli and his colleagues for their steadfast commitment and leadership.

Addressing the series of human rights abuses, intimidation, and repressions CCP has unleashed to the ever-increasing victims around the world, including Tibetans, Representative said, “Road may be difficult ahead, but no roadblock will be big and tough enough to stop when armed with an unvanquishable spirit”,

Following the ceremonial part, the experts took over the screen and shared their insights on various topics of interest such as China’s relationship with Canada, India, Japan, EU, UK.  Representatives of victimized ethnic groups also presented major issues they are facing.

Office of Tibet Chinese Liaison officer Tsultrim Gyatso presented issues that Tibetans are facing for over 60 years. He highlighted the violation of universal human rights codes and the constitution of the PRC itself. Giving an introduction to the Middle Way Policy Tsultrim emphasised the need to understand the factual status of Tibet without any fabrication.

Over 40 participants joined the conference including Tibetan youths from North America.

-Filed by Office of Tibet, Washington 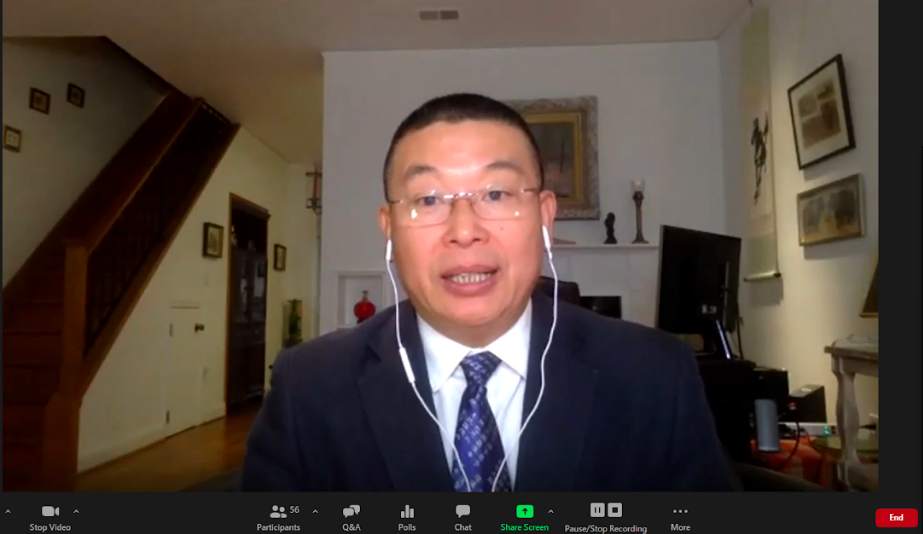 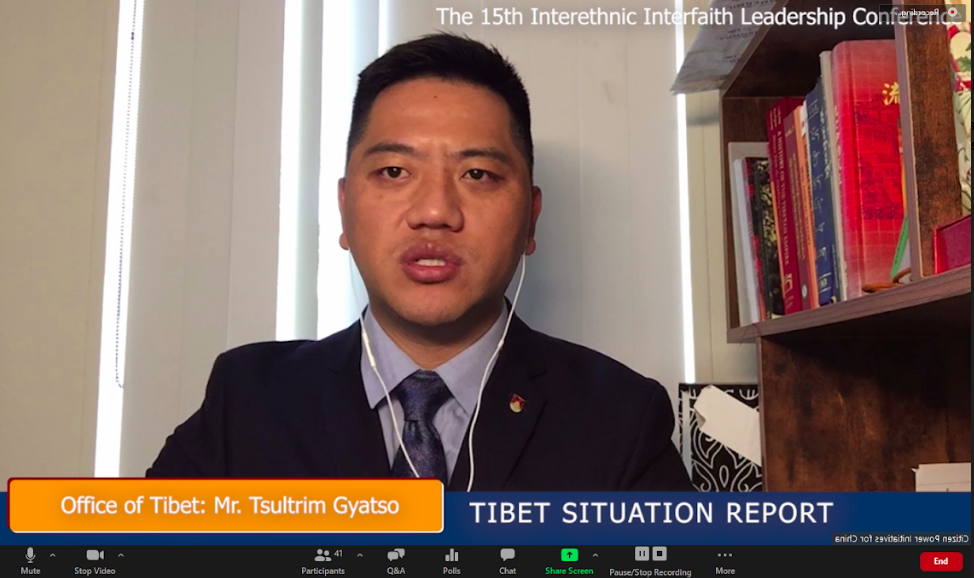 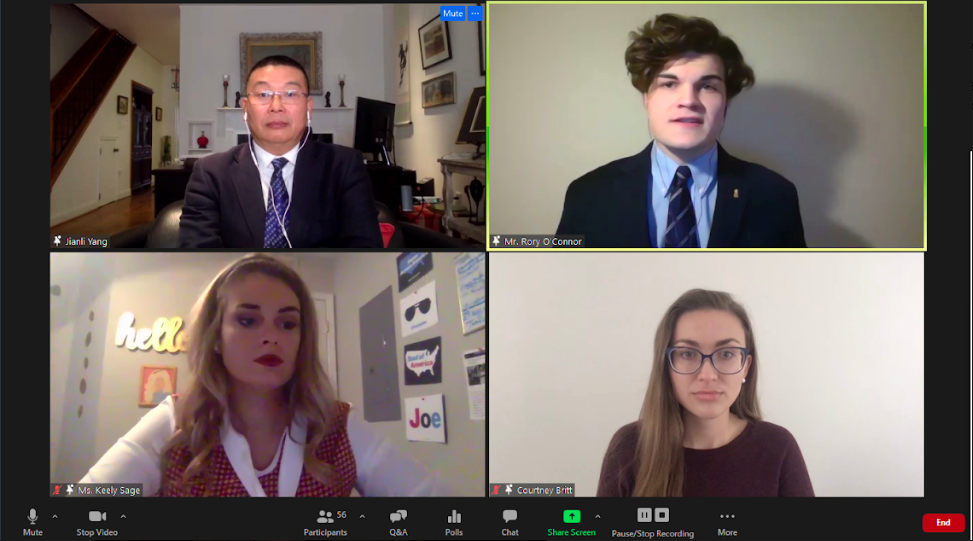