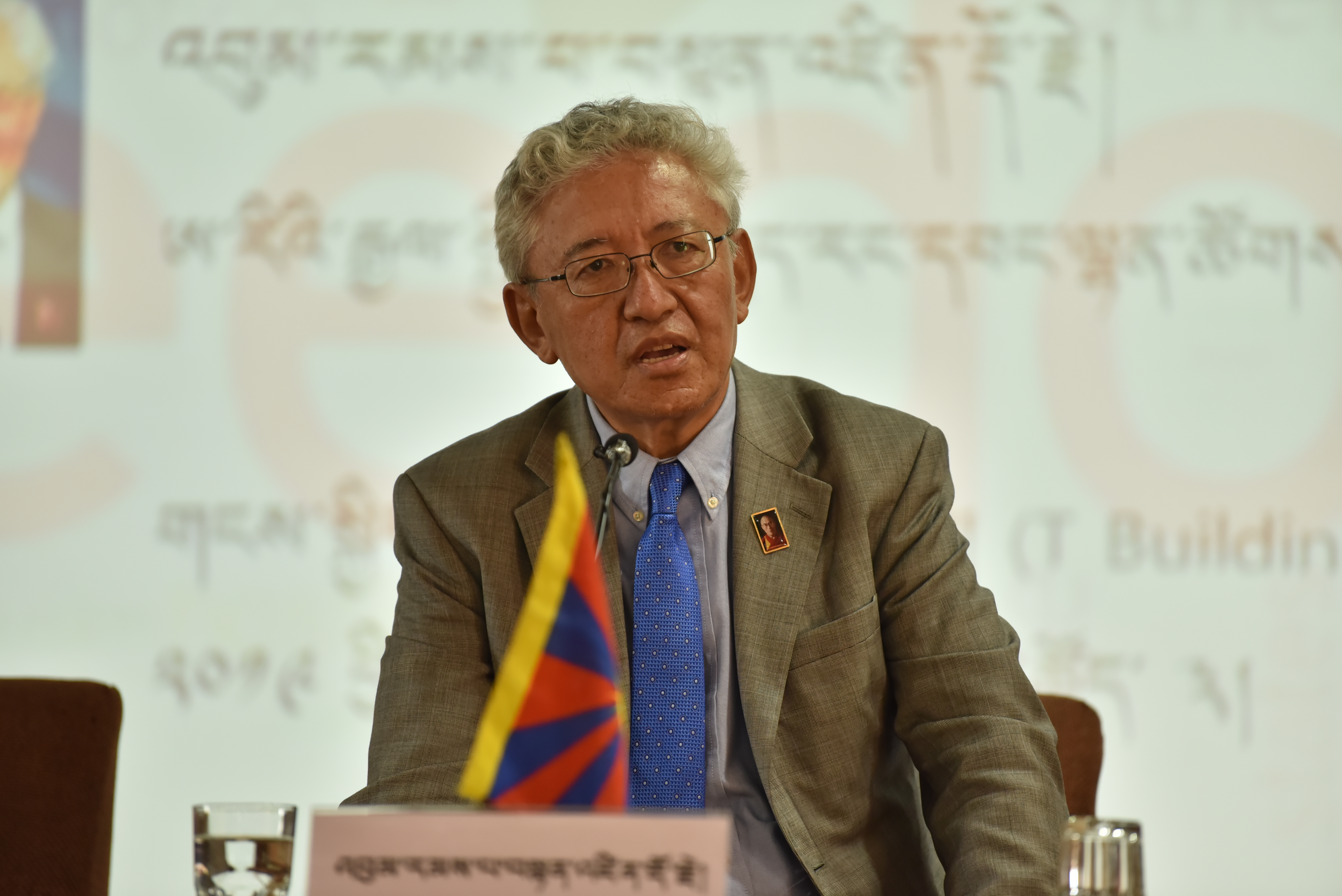 Organized by the Tibet Policy Institute, the expert talk was held at the T-building of Central Tibetan Secretariat.

In the 40-minute talk, the USCIRF Chair Dr Tenzin Dorjee reflected upon the United State’s unwavering commitment to protecting freedom of religion and, especially under President Trump’s administration, the prioritization of the protection of unalienable rights like religious freedom in the US foreign policy.

However, he lamented the increasing salience of religious tensions and the worldwide exercise of religious freedom brazenly suppressed at the state levels.

The ongoing human rights situations in Tibet, particularly the lack of right to freedom of conscience, is a serious concern at the USCIRF, he noted.

Under his chairmanship, the USCIRF has repeatedly recommended the State Department to re-designate China a “country of particular concern” (CPC) under the International Religious Freedom Act for systematic, ongoing, egregious violations of religious freedom, including against the Tibetan Buddhists.

In November 2018, the US State Department re-designated China as a CPC, including 9 others. China has been designated as a “country of particular concern” since 1999.

In addition, Dr Dorjee said he has been closely monitoring the case of the enforced disappearance of Tibet’s second-highest spiritual leader, Panchen Gedhun Choekyi Nyima. He has consistently urged US President and secretary of state to impose sanctions on Chinese officials and agencies under the Global Magnitsky Human Rights Accountability Act for perpetrating religious freedom violations and to continue to implement the Reciprocal Access to Tibet Act of 2018 to seek access to Panchen Lama and press for his immediate and unconditional release.

Dr Dorjee offered expert insights into the best practices in Religious Freedom Advocacy. He said determined, collaborative efforts can take us forward in our advocacy and in championing the voices of Tibetan brethren in Tibet.

He also recounted his experiences during his first tenure as a Commissioner when he travelled to Burma and Iraq to monitor religious freedom conditions.

Created by the International Religious Freedom Act of 1998 (IRFA), the U.S. Commission on International Religious Freedom (USCIRF) is an independent, bipartisan U.S. government advisory body, independent from the U.S. Department of State, that monitors religious freedom abroad and makes policy recommendations to the president, secretary of state, and Congress. The President and leadership of both political parties in the Senate and House of Representatives appoint USCIRF Commissioners. 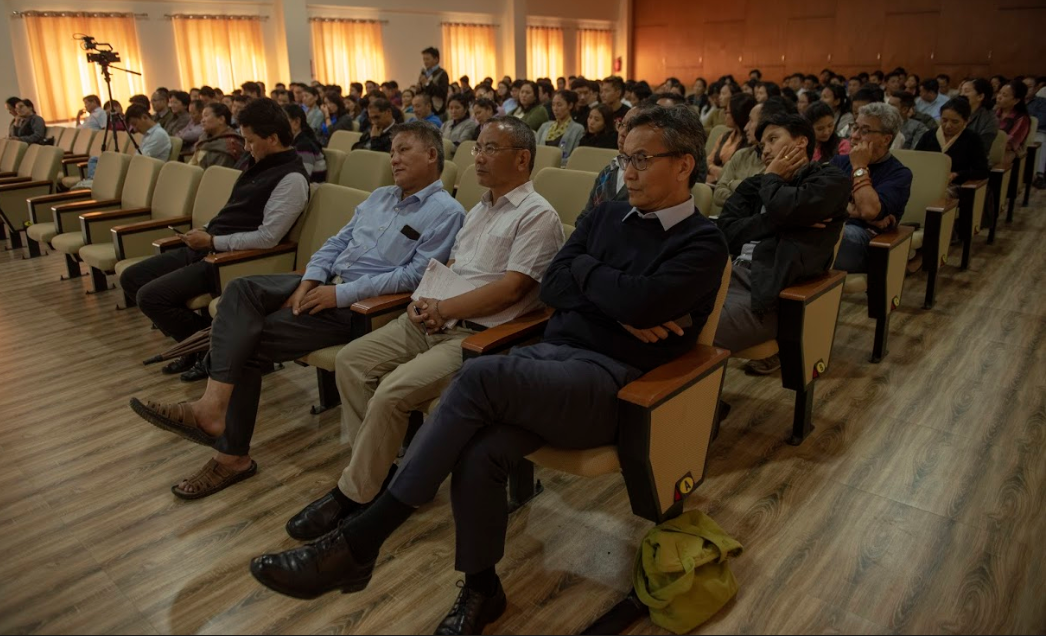 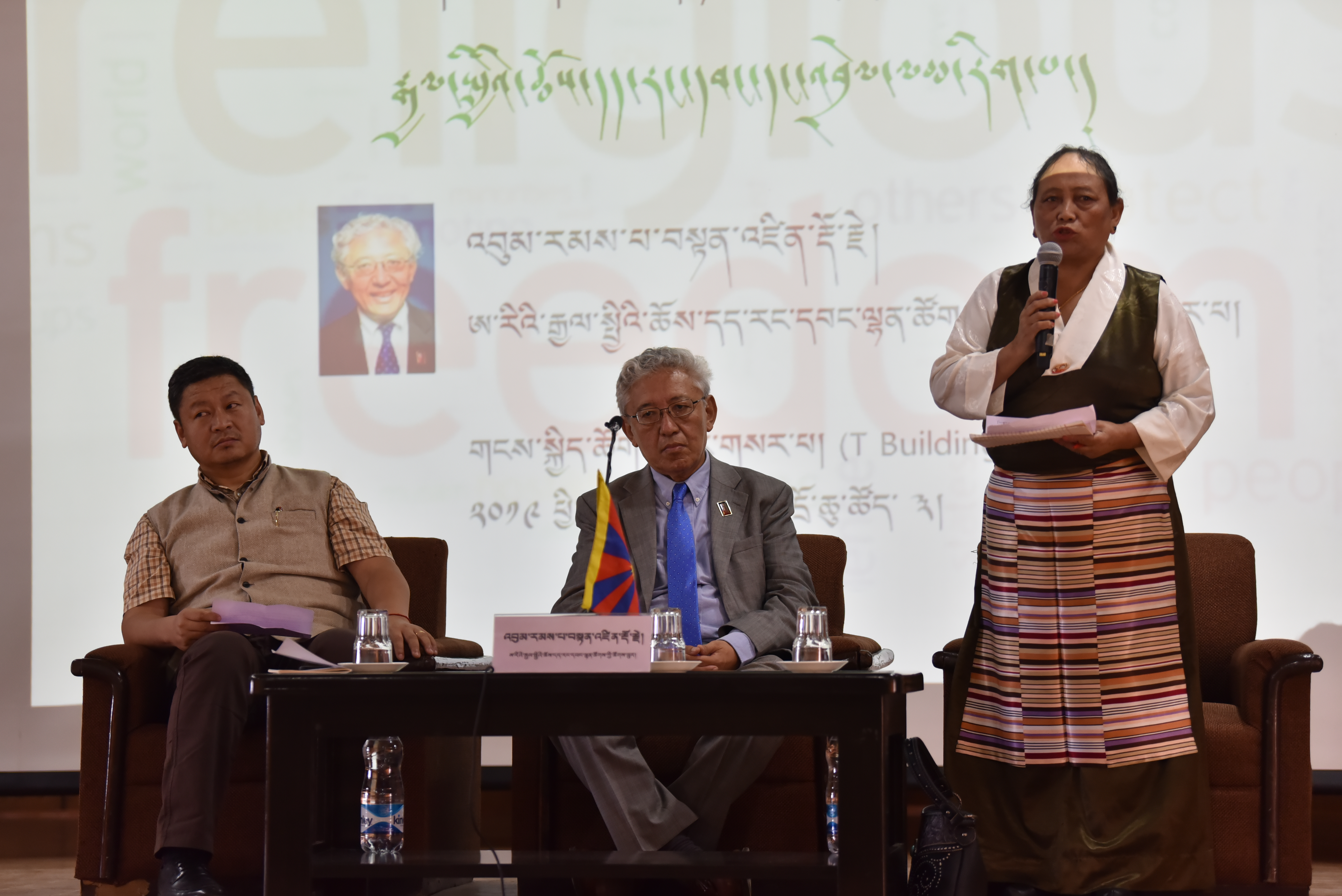 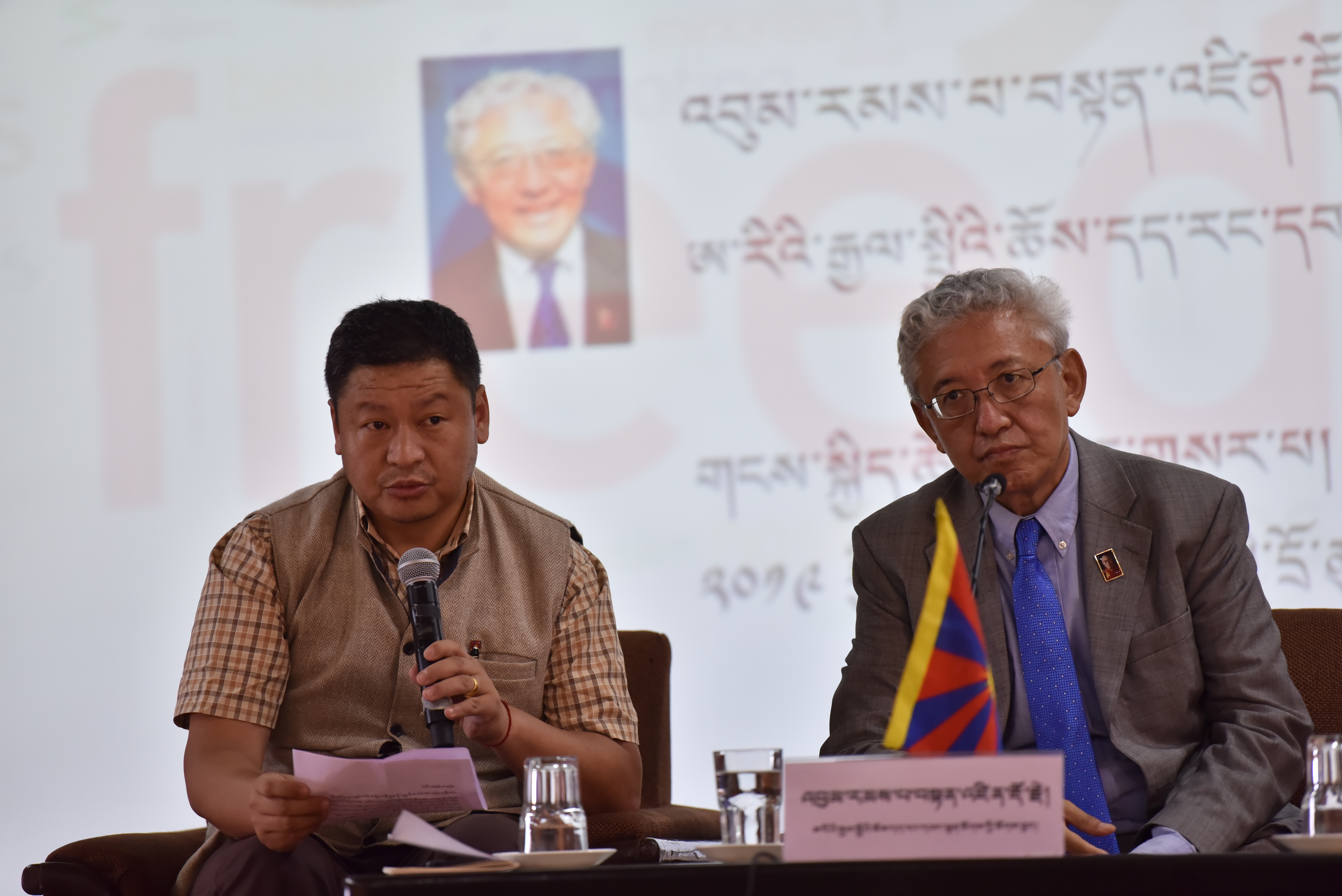