Dharamshala: After a series of successful meetings with the democratically-elected leader of Tibetan people, Sikyong Dr Lobsang Sangay, members of the 15th Kashag, Speaker, Deputy speaker and standing committee of the 16th Tibetan Parliament-in-Exile, US Special Coordinator on Tibetan Issues, Mr Robert Destro met with a group of Tibetan female journalists from various news media organizations across Dharamshala.

Office of Tibet, Washington DC played a key role in organising and coordinating the virtual visit of Special Coordinator to the CTA headquarters in Dharamshala. The meetings were all conducted virtually via Tibet TV platform.

The host, Tsering Kyi of  Women Empowerment Desk laid the context by briefing about on-ground data on gender development, CTA’s gender policy and the initiatives of WED before introducing the guests.

The Tibetan female journalists present at the meeting were Tenzin Sangmo, Voice of America-Tibetan service, Tashi Lhamo and Tenzin Peldon, Voice of America-Tibetan service, Phakdon, Radio Free Asia, Choekyi Lhamo, Phayul and Tenzin Sangmo, independent journalist and their concerns touched on a range of issues- the priority of the next Special Coordinator on Tibetan Issues; how to navigate the transitions in governance and build a relationship between the US and Tibetan government in exile; future funding; information access from Tibet; the prospect of dialogue resumption between representatives of His Holiness the Dalai Lama and Chinese authorities with the passage of the TPSA 2020; the experience on Special Coordinator’s interaction with His Holiness the Dalai Lama and CTA leadership and advice for his successor.

On the question of what advice he’d give his successor, Special Coordinator Destro said he would urge to contact the Tibetan journalists and listen to the Tibetan community in whom the “Tibetan language, culture and faith live”, adding that unless the person who succeeds him in this role is ready to do that they are not going to be effectual in any way.

On navigating through the transition in governance and building a relationship between the US and Tibetan government in exile, Mr Destro stressed good relationship as key to achieving this and said that freedom of speech ensures it. Nonetheless, he observed that it takes hard work and assured of his determination to work with his colleagues in the Biden administration to advance the cause. Speaking about continued funding from the US government, Mr Destro said that while he could not answer on that aspect, he noted the past funding record from USAID and PRM are available in the public domain.

Criticizing China’s restriction of information access into Tibet, Mr Destro said that it is a deliberate strategy to control information coming out of Tibet and thereby control the narrative and emphasized the role of independent journalists at an age when independent newspapers are collapsing due to falling subscription and he asked the journalists how he could help in ways apart from monetary aid.

On the possibility of resumption of dialogues between representatives of His Holiness the Dalai Lama and the Chinese authorities, Special Coordinator on Tibetan Issues shared that while it might not be anytime soon, the preconditions for that to happen such as bringing Tibetans together and solving those problems through practical means despite the difficulty in doing so is the definition of His Holiness’ Middle Way Approach. He further added that very big differences of opinion can disappear over time when you trust one another.

He addressed concerns about access to information inside Tibet and funding which are the two challenges facing independent media, saying that apart from government aid to these independent media, additionally, the media could network with foreign media to learn how to access available information and about US support for Tibet from the legislators who have awareness by reaching out to them.

He also assured that the US was determined to help preserve the way of life, culture, religion and language of Tibetans and is working to build coalitions to support Tibet cause.

Post the successful meeting, Special Coordinator tweeted saying, “Speaking with women Tibetan journalists, I heard their experiences reporting on Tibet and its people. Their dedication to providing vital information in often difficult circumstances is a positive example for women around the world.”

Speaking with women Tibetan journalists, I heard their experiences reporting on Tibet and its people. Their dedication to providing vital information in often difficult circumstances is a positive example for women around the world. https://t.co/iLwEo7jWQY pic.twitter.com/M7VwmIrago

Recently, a virtual tour of Norbulingka, the premier institute of culture established in Dharamshala was conducted for the Special Coordinator Destro and his team. It is a recipient of endowment for preservation of Tibetan culture and arts from the US government.

Robert Destro is the current head of the Bureau of Democracy, Human Rights, and Labor for the US State Department. 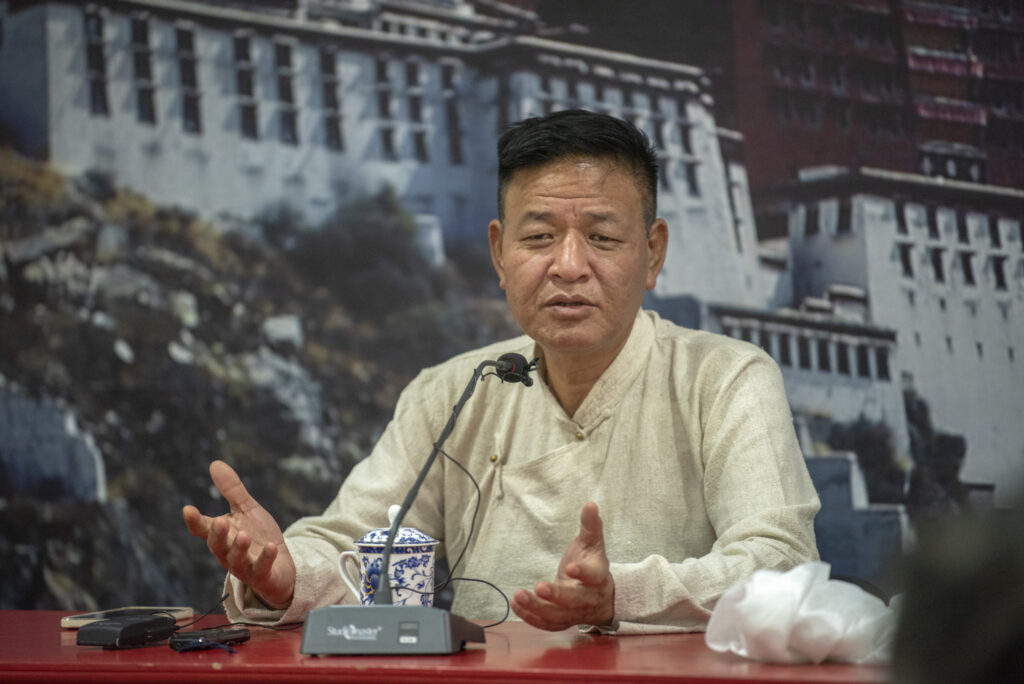 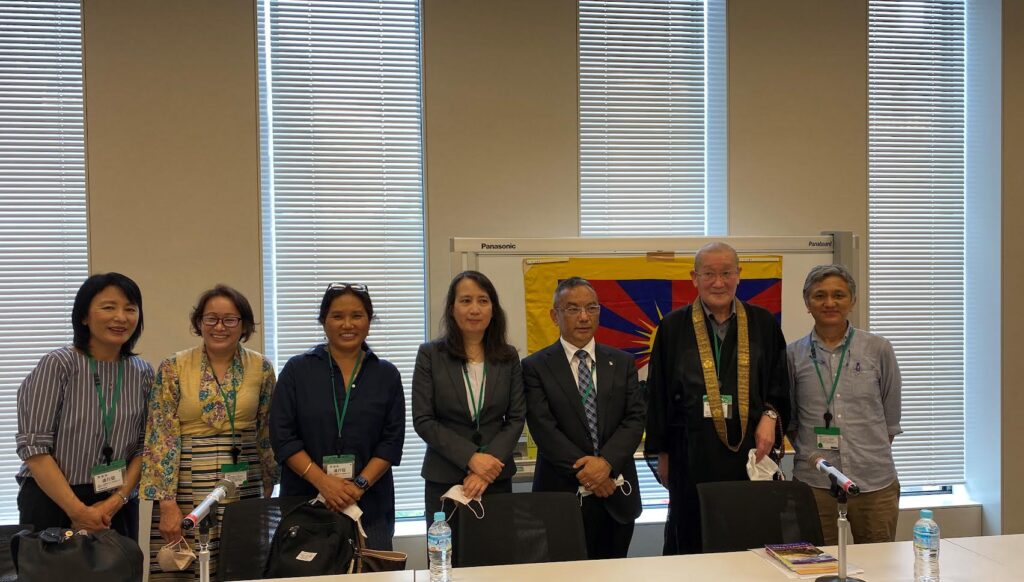