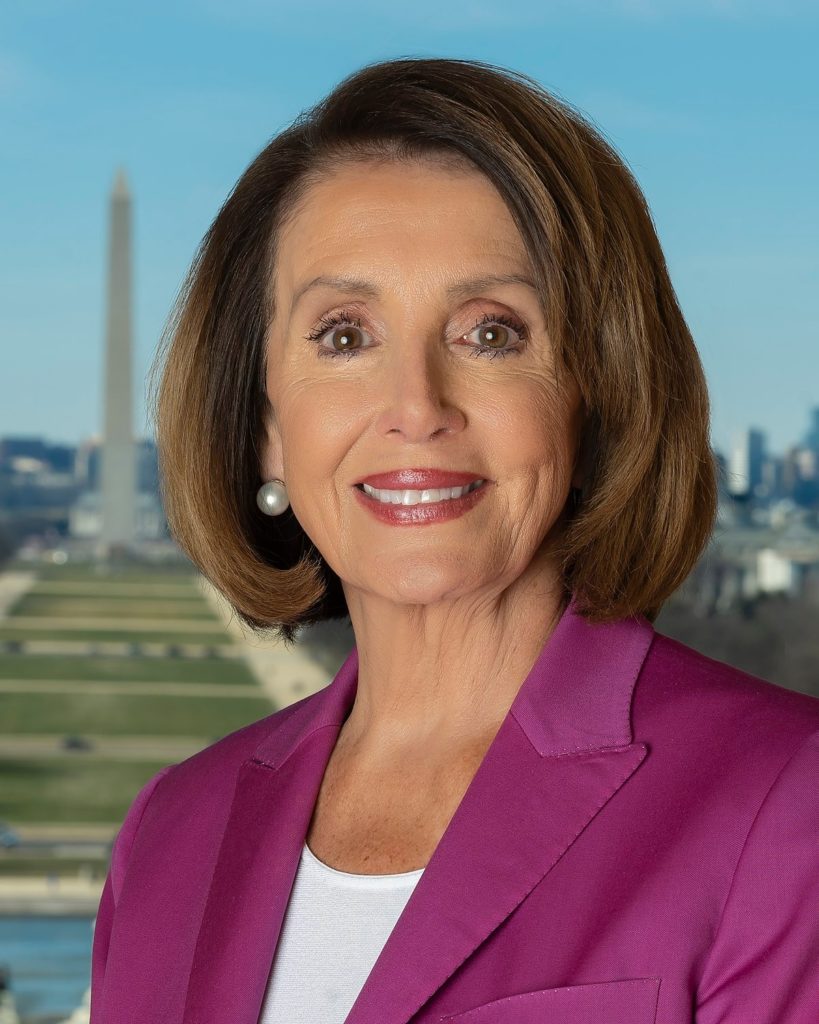 Washington, D.C. – Speaker Nancy Pelosi released this statement in observance of the 61st anniversary of Tibetan Uprising Day, which commemorates resistance to occupation by Chinese government forces in Tibet and the subsequent exile of His Holiness the Dalai Lama:

“On the 61st anniversary of the Tibetan Uprising, we honor the many brave Tibetans who sacrificed their lives in the fight for freedom.  Today, we also celebrate the aspirations of all Tibetans to live in peace, autonomy and security, free from China’s brutal repression.

“China’s cruel crackdown on the religious liberty, cultural heritage and freedom of speech of Tibetan men, women and children remains a challenge to the conscience of the world.  Yet, even after decades of outrageous oppression, their faith, hope and persistence continues to empower the Tibetan people in their fight for their fundamental human rights.  Their tireless efforts remain an inspiration to all peace-loving people around the world.

“Every day, His Holiness the Dalai Lama’s transcendent message of peace moves us to act.  In that spirit, Congress proudly passed the Tibet Policy Act of 2019 a few weeks ago, to reaffirm our bipartisan support for the people of Tibet, and to make clear that it is the policy of the United States that decisions regarding the reincarnation of the Dalai Lama should be made solely by Tibetan Buddhist religious leaders and not the Chinese government.  Guided by the unwavering voices of the people of Tibet, we will continue working to build a brighter future for every Tibetan man, woman and child and ensure they receive the respect and dignity they deserve.”