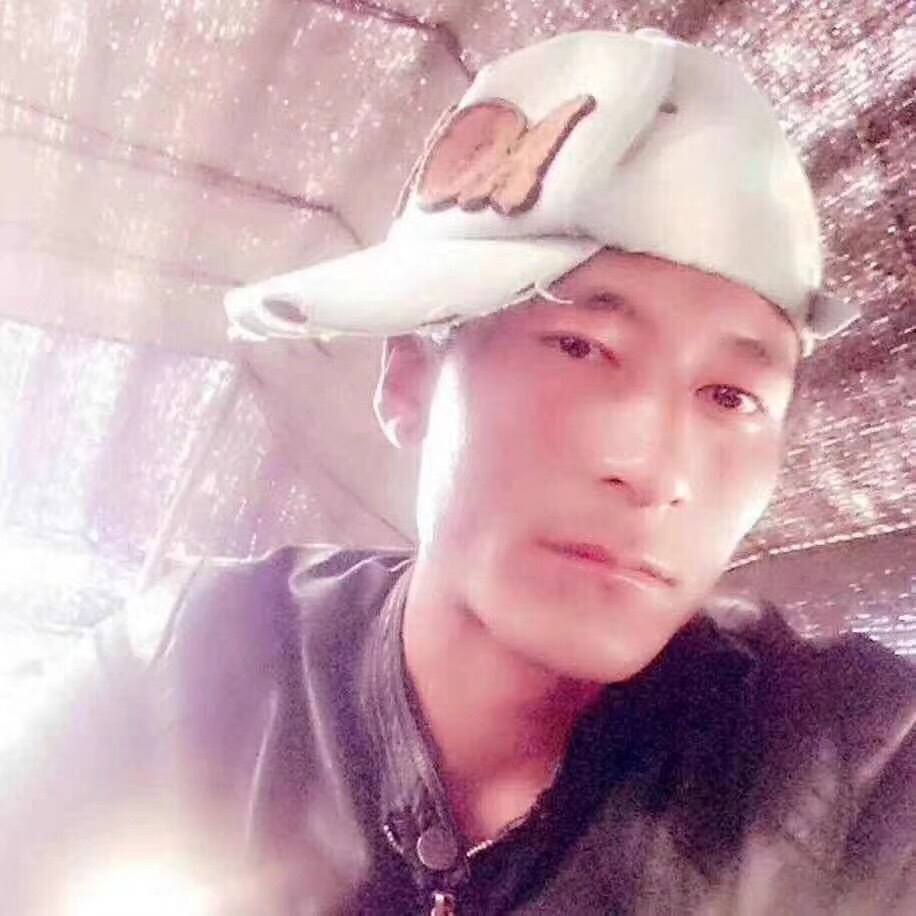 Dharamshala: The latest self-immolator is identified as Konpe aged around 30s. Konpe set himself on fire around 6:00 pm on 23 December in protest against the Chinese government’s repressive policies in Tibet.

In the video available on social media, he appears moving engulfed in flames, and nearby a woman can be heard calling out in tears “Gyalwa Tenzin Gyatso (His Holiness the Dalai Lama), grace us with your compassionate gaze.” Nothing has been learnt of what exactly he may have shouted. Police came immediately, extinguished the flames and took him to Barkham, reaching the hospital around 10 pm. But by 5 am on the morning of the 24th, Konpe had passed away.

The Chinese government called his family members to Barkham to collect his remains, and gave them some bones and ashes that they said were his. His bereaved family and relatives are now performing death rituals for him, although his father has been detained by the authorities in Barkham, saying that tens of thousands of Yuan were spent on medical treatment for Konpe. Konpe is from the Chukle Gongma pastoral community in Cha village, Ngaba county. Just over a year ago, he married Kelsang Lhamo, a daughter of the Rawa Tsang household in Me’uruma settlement no.2, and joined her family.

Konpe was aged around 30, his father’s name is Gyakyap and his mother is Trindok. He has two brothers and three sisters. One brother is a Kirti monk. Konpe himself joined the monastery as a child, but later disrobed. On December 24th and 25th, all the restaurants and shops in Ngaba county town remained closed out of sympathy and solidarity with his family members.