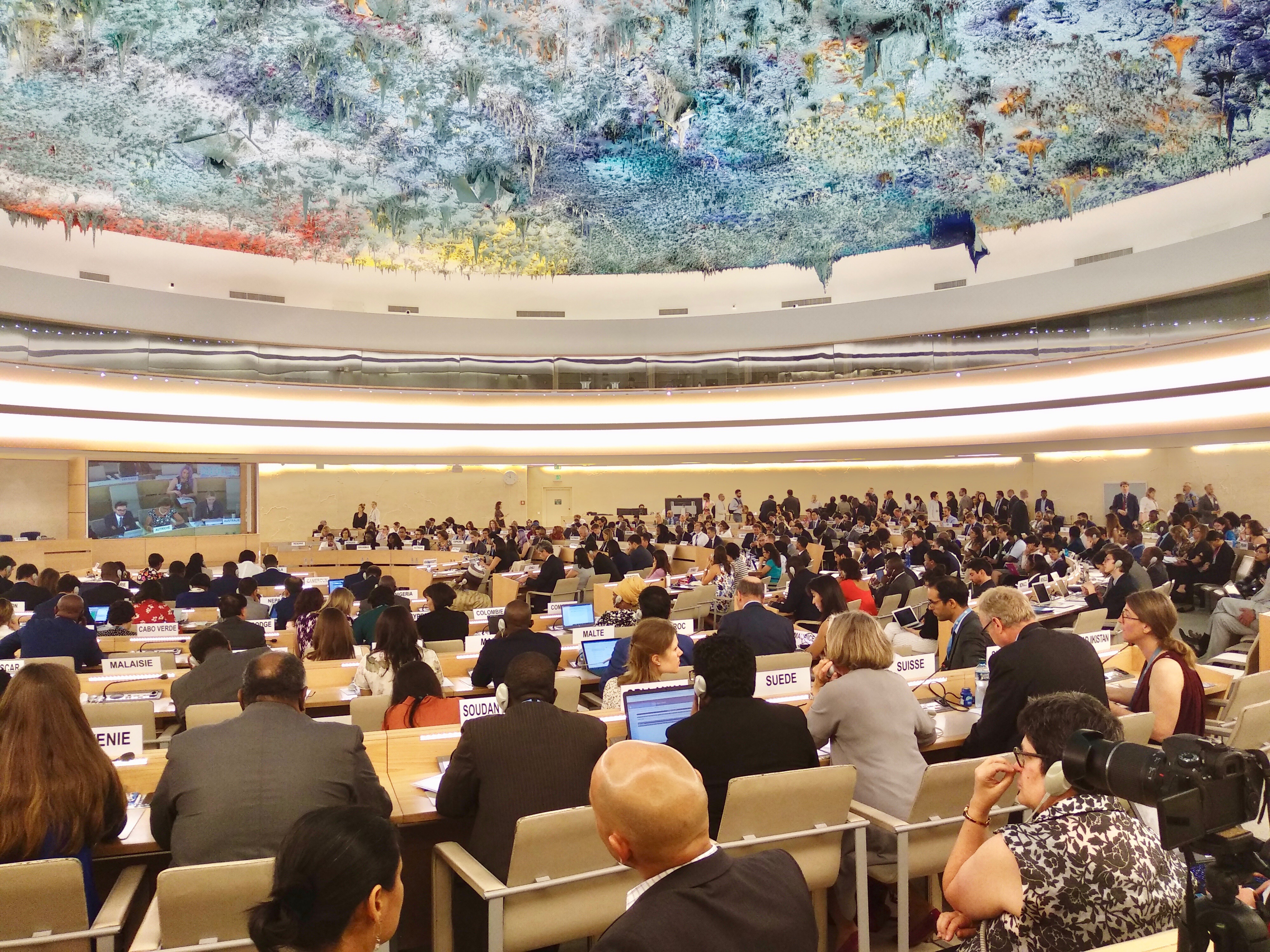 Geneva: On 17 September, UN Member states and observer including the Czech Republic, Germany, France, Sweden and EU expressed concerns over the situation in Tibet. Furthermore, Australia, Finland, the United Kingdom and Norway also voiced concerns on continued violations of human rights with impunity by the Chinese authorities.

During the 17th session item-4 that calls for “human rights situation that requires attention”, Finland delivered a statement on behalf of the European Union.

Reiterating EU’s concern expressed in the last session, the EU yet again called China to respect human rights especially in Tibet and Xinjiang.

The EU expressed that it is “deeply concerned over detentions and trails of human rights defenders”.

The delegate of Czech Republic said China is yet to “met the progress in human rights, democracy and rule of Law” despite their claim of “Remarkable economic achievement”. The delegate further said that Czech Republic “regret to reiterate” their call “on immediate release of Human Rights Defenders” including Tashi Wangchuk.

The “peace and progress can be achieved” by respecting “human dignity, freedom of peaceful assembly association, religion and belief” in Tibet and East Turkistan, added the delegate.

Germany raised concern over China’s “unlawful mass-detentions, torture and massive infringements of civic, political religious rights in Xinjiang and Tibet” and called China to these “must end immediately”.

Furthermore, Sweden called China to “respect the rights to peaceful assembly to manifest religion and culture, in particular for persons belonging to ethnic minorities in Xinjiang and Tibet, and to allow meaningful access for independent observers”.

On behalf of civil societies, the deteriorating human rights situation in Tibet was also raised during oral interventions in the past week.