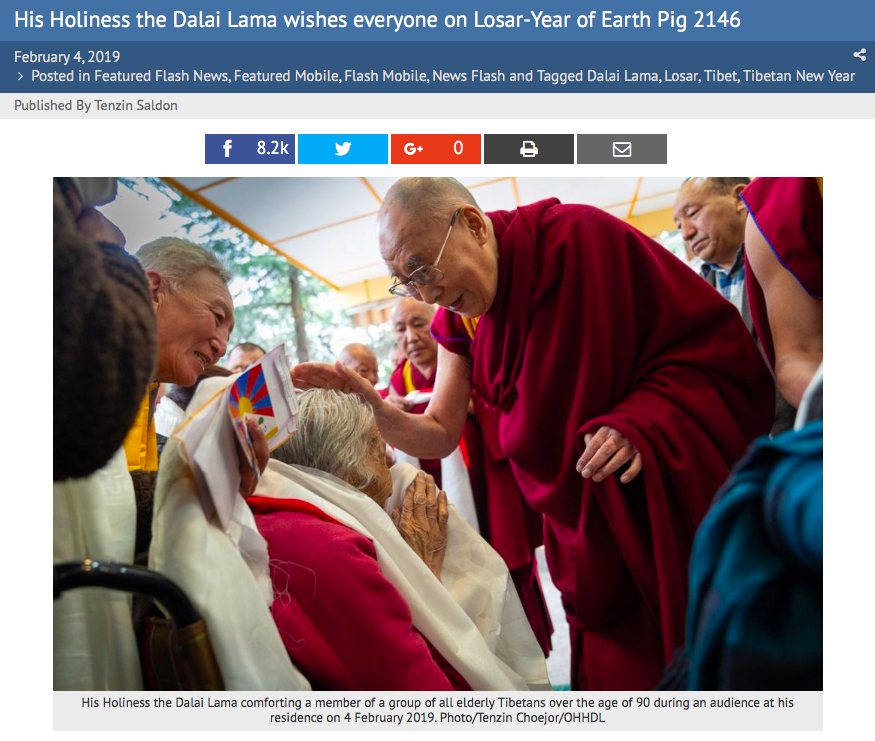 Tibetans and Tibet Supporters celebrating Tibetan New Year, Losar around the world are trending all over on social media platforms. As per the Tibetan Lunar calendar, this year is Earth Pig year 2146.

Tibetan Losar is an occasion for families, loved ones, friends to spend quality time with each other. In fact, it is a time to celebrate the collective spirit of Tibetanness and engage in merry-making activities; yet it is also a time to reflect upon the year gone by and to introspect and plan for the year ahead.

For Tibetans who are exiled from their homeland, it serves as a reminder as to how far we have come since the early years of exile and to march ahead in the freedom struggle despite all odds.

On the eve of Tibetan New Year, His Holiness the Dalai Lama expressed Losar greetings during his meeting with a group of Tibetans aged over 90 at his official residence.

As one might notice this week, our social media platforms are filled with celebratory atmosphere of Tibetan and Tibetan supporters celebrating Losar.

Catch the festive glimpse of Losar celebration across the world. 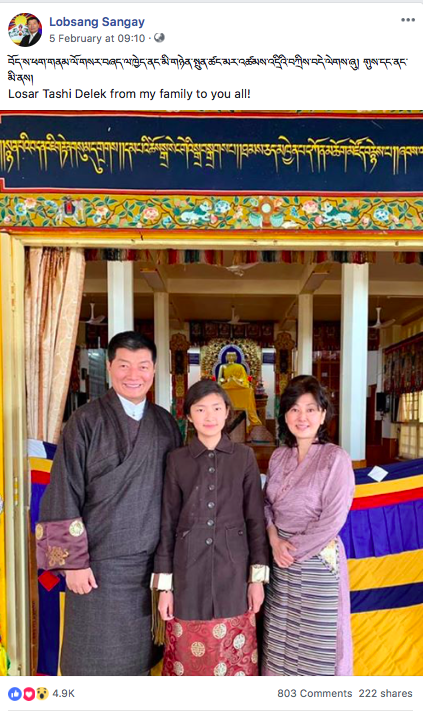 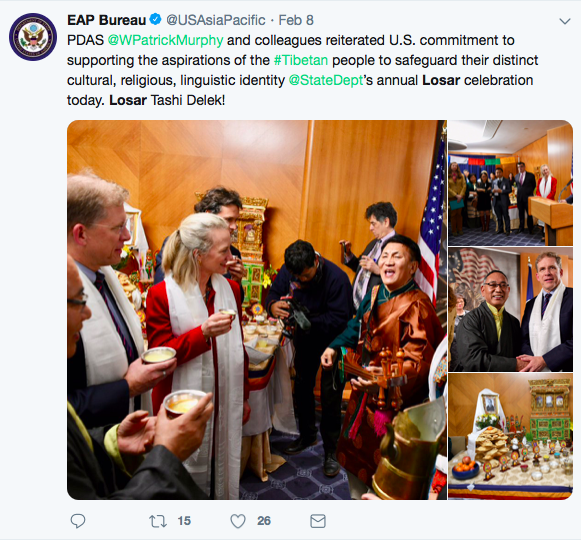 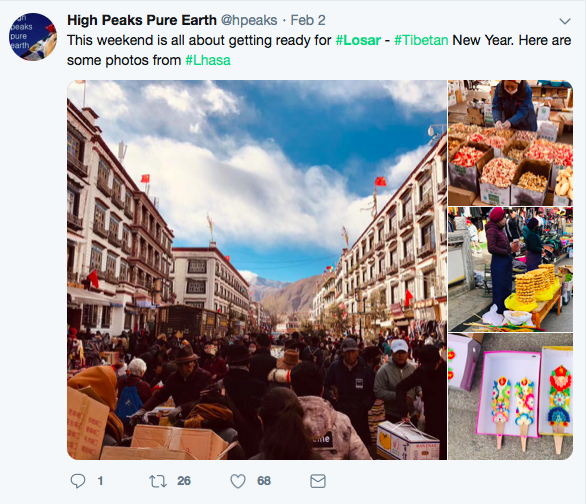 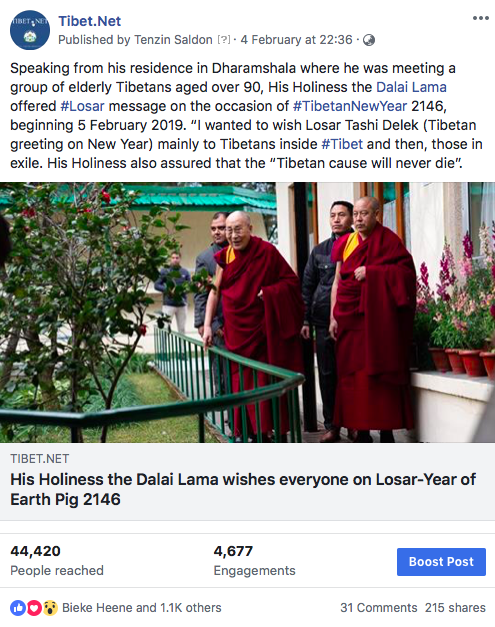 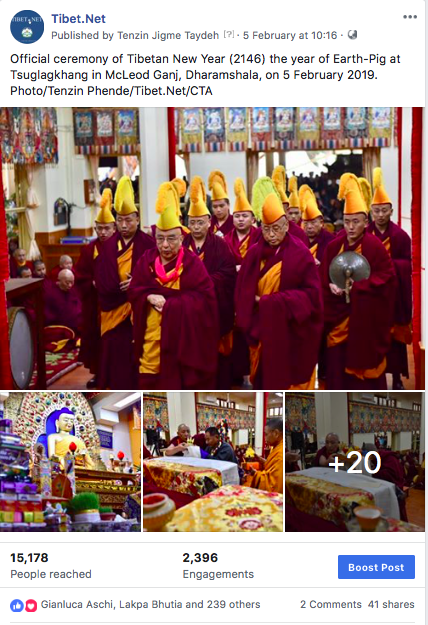 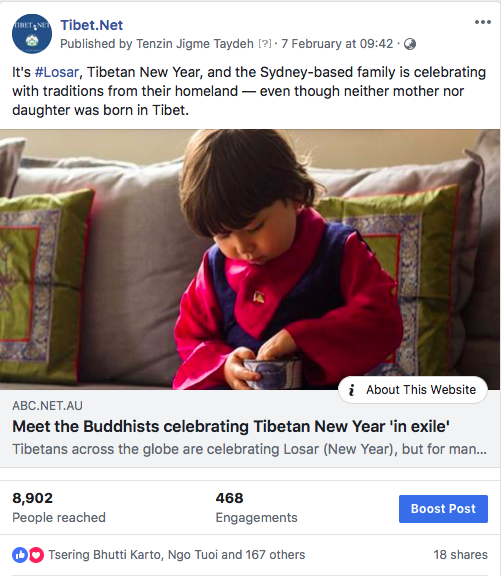 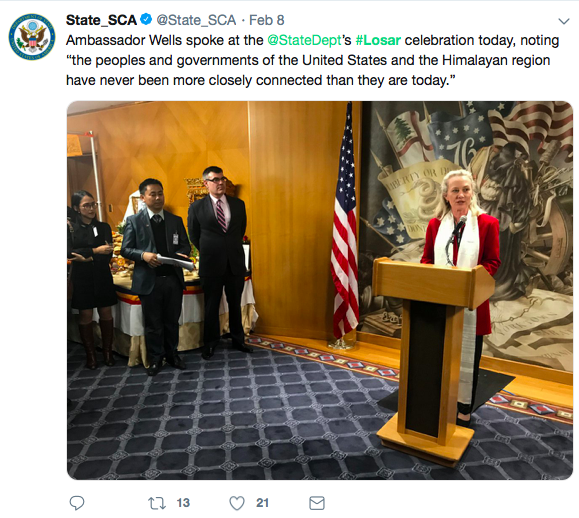 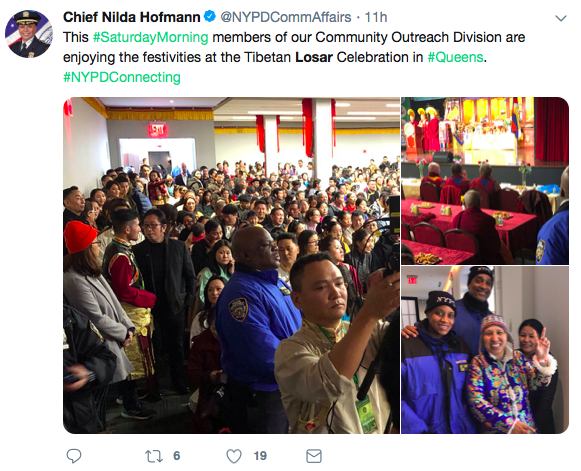 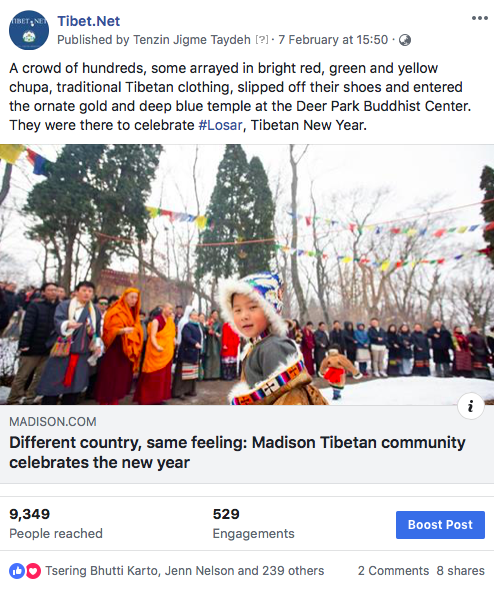 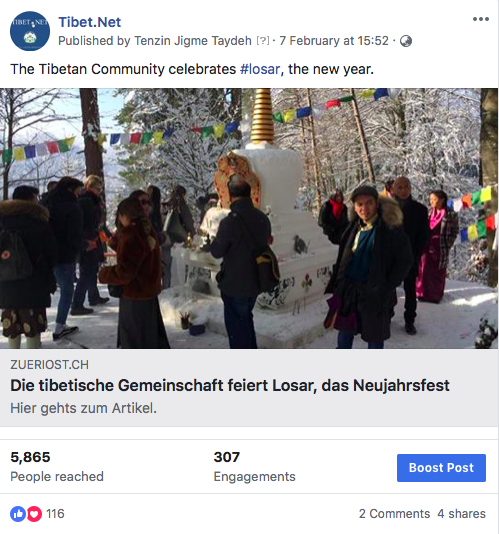