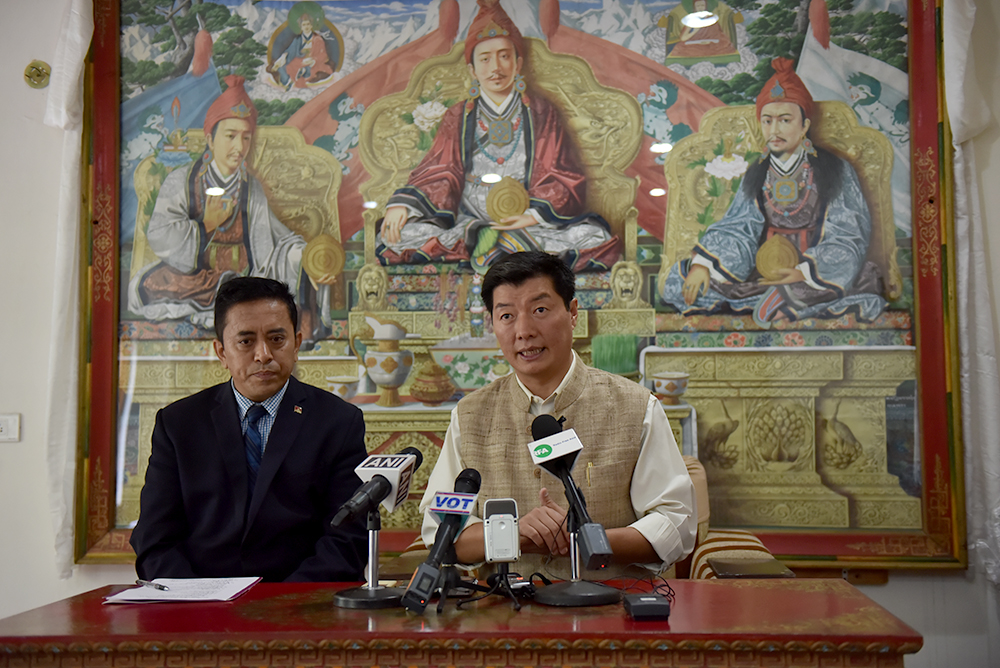 Dharamshala: A press conference led by CTA President Dr Lobsang Sangay and Director of Tibetan Institute of Performing Arts Ngawang Yonten was held this morning at Kashag Secretariat to mark the 60th anniversary of TIPA.

This year the Tibetan Institute of Performing Arts marks six decades of achievement in preservation and promotion of traditional performing arts of Tibet. To mark the important milestone, the institute will organise an International conference on Tibetan performing arts from 28 to 31 October this year.

The opening event will be graced by His Holiness the Dalai Lama.

Dr Sangay announced the participation of experts and scholars of Tibetan Arts and culture in the three-day conference. The deliberations of the conference will be published and distributed for the reference of enthusiast artists.

The International Conference will be conducted in collaboration with the Tibetan Institute of Performing Arts and Tibetan Policy Institute under the expertise of prominent historian Tashi Tsering, director of Amnye Machen.

President Dr Sangay invited  TIPA alumni and people around the world to participate in this grand celebration.

Director of TIPA, Ngawang Yonten elaborated on the itinerary of the four-day celebration.

19 scholars from overseas and 9 Tibetan scholars from India, Nepal and Bhutan are expected to participate and present their research papers on Tibetan art and culture.

The subsequent materials and inputs from the conference will be archived and published.

The Director also confirmed the participation of more than 100 overseas alumni and 25 alumni across India and Nepal.

Alumni who wish to be part of the celebration are requested to confirm their participation through deputed Alumni in different countries on or before 30th June 2019.

The Tibetan Institute of Performing Arts is one of the pioneer cultural institute established through the vision of His Holiness the 14th Dalai Lama. The institute was established on 11 August 1959, registered under the Society Act XXI of 1860 Government of India. Based in Dharamshala, Himachal Pradesh, the institute aims to preserve and promote Tibetan musical heritage and arts. 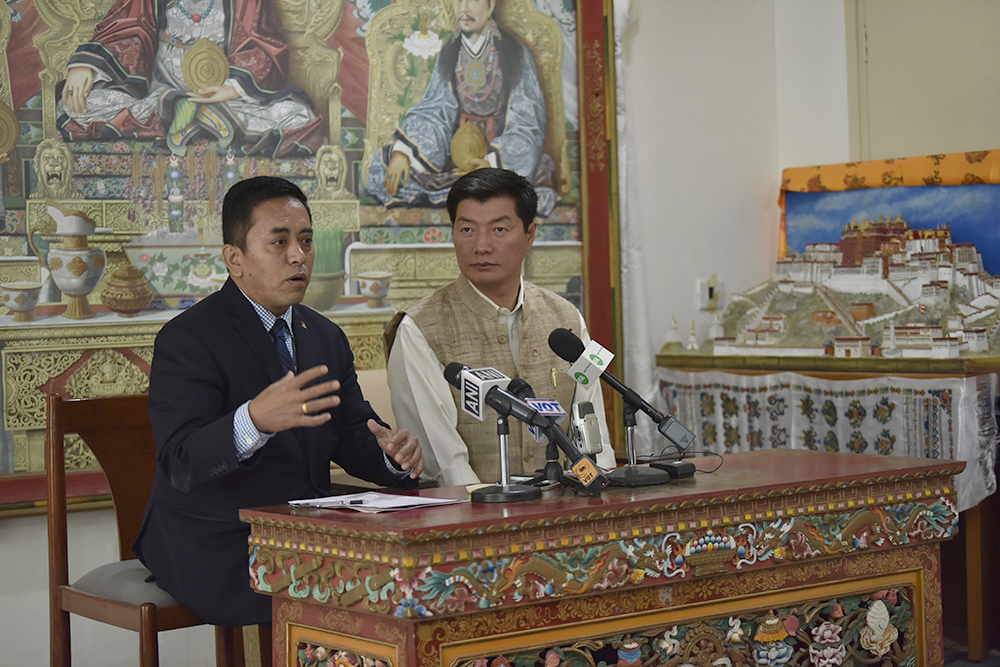 Director of TIPA, Ngawang Yonten elaborating on the four-day event to be held in October 2019. Photo/Tenzin Jigme/CTA