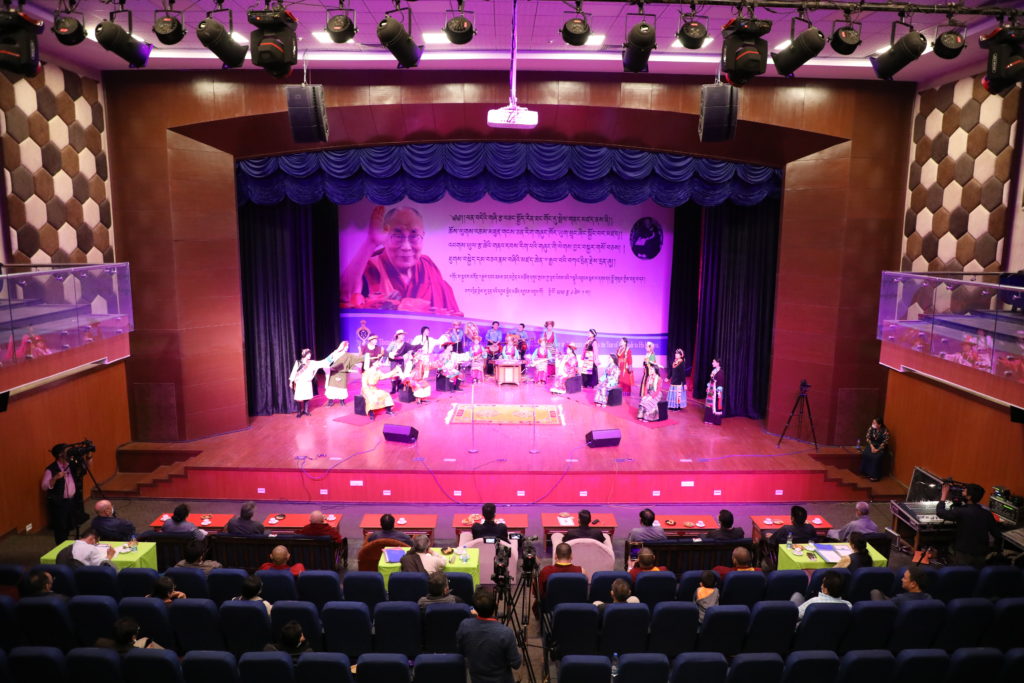 Dharamshala: Known as the pioneer cultural institutes, the Tibetan Institute of Performing Arts (TIPA) established through the vision of His Holiness the 14th Dalai Lama is also famously known for its summer festival of Yarkyi, a cultural competition held every year to mark the founding anniversary of TIPA.

This year’s Yarkyi is dedicated to honouring His Holiness’ lifelong service to humanity, promotion of human values, and his tireless commitment to the Tibetan cause and the people.

Founded on 11 August 1959, TIPA has come a long way surpassing hardships in the early years and today the institute is instrumental in keeping the rich Tibetan cultural heritage of dance and music alive for the last 61 years in exile.

The Institute aims to preserve and promote Tibetan musical heritage and arts. As part of this effort, the cultural festival of Yarkyi is observed every year to showcase the Tibetan cultural and theatrical art.

This year marks the 61 years of excellence in preservation and promotion of Tibetan Arts and culture in exile and despite everything that is happening around the world, TIPA managed to keep the spirit up amid the pandemic through its spectacular performance of Tibetan opera, cultural songs, dance, and theatre which was telecast live for the viewers around the globe. 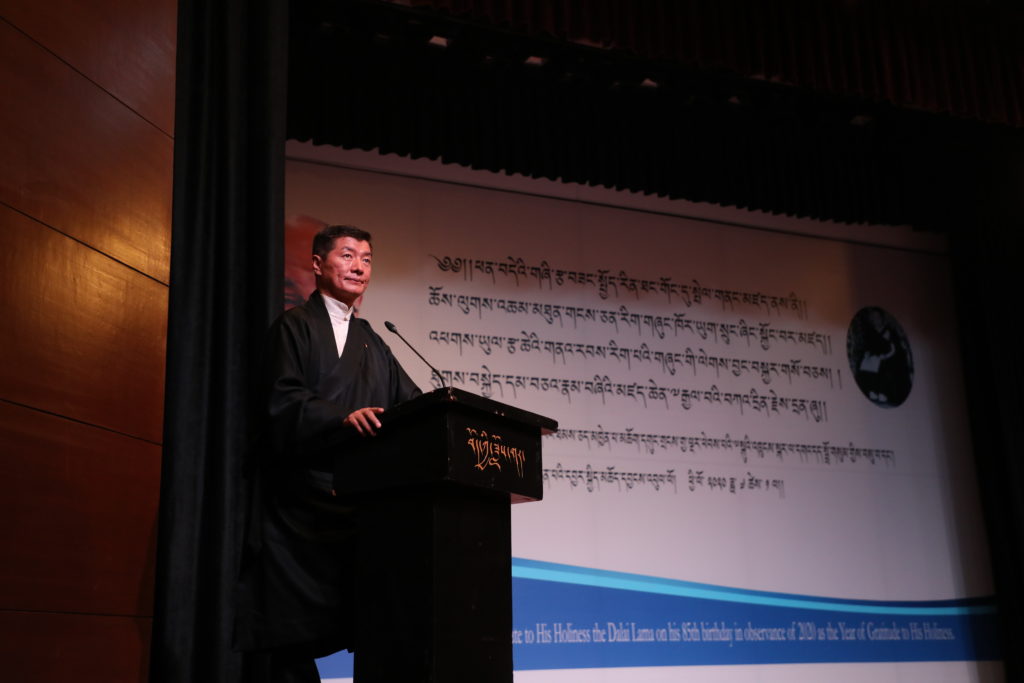 Gyalu and Ngonpa, the two competing houses in this annual festival gave the best of their performances but the Ngonpa House was announced as the overall winner this year claiming its second consecutive title.

President Dr. Lobsang Sangay felicitated the winner and the participants.

In his key-note address, President Dr. Sangay extolled the longstanding efforts of TIPA to preserve Tibet’s distinct heritage of dance, theatre, and music.

“For the last 61 years, TIPA has shown tremendous growth and success which was witnessed during the 60th founding anniversary celebration held last year. We were all blessed by His Holiness whose presence made the event a major success.

“In recent years, Tibetan musical heritage and arts have been gaining significant momentum and worldwide attention and we should be proud of it. Our cultural songs and dances are greatly cherished by our guests from India during events and they agree that Tibet is distinctively rich and vast in its cultural heritage,” he said and urged Tibetans to embrace and preserve the rich culture. 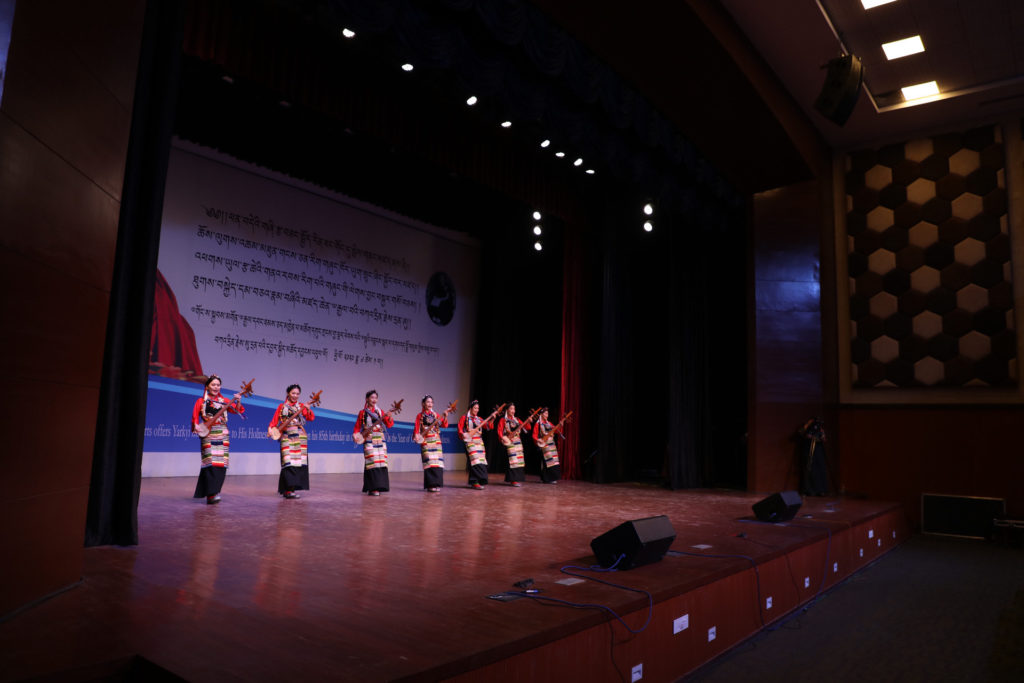 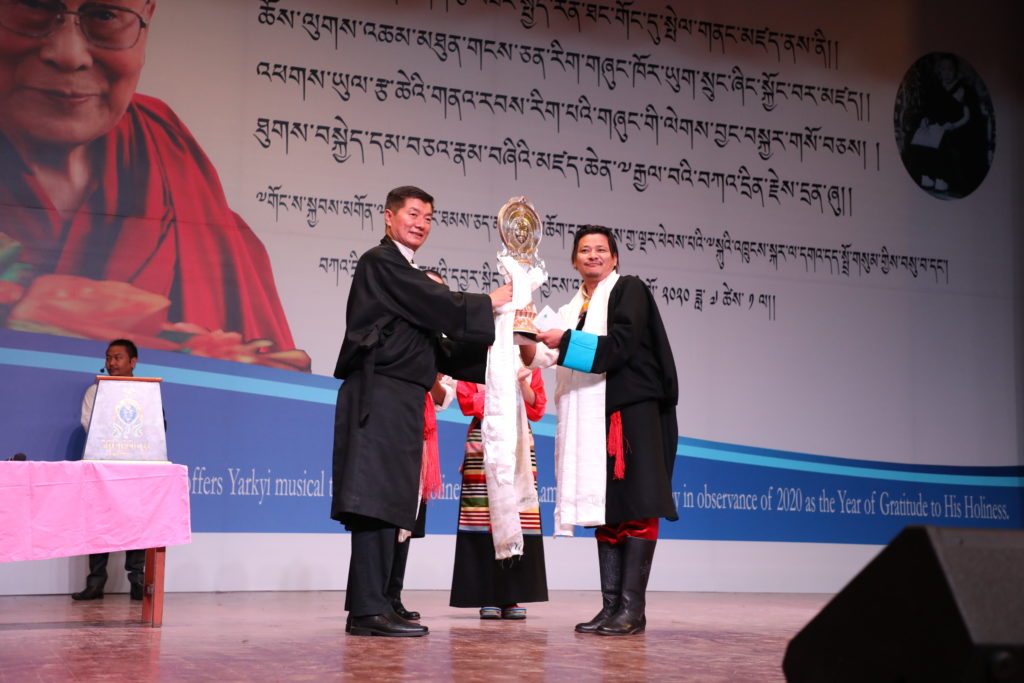 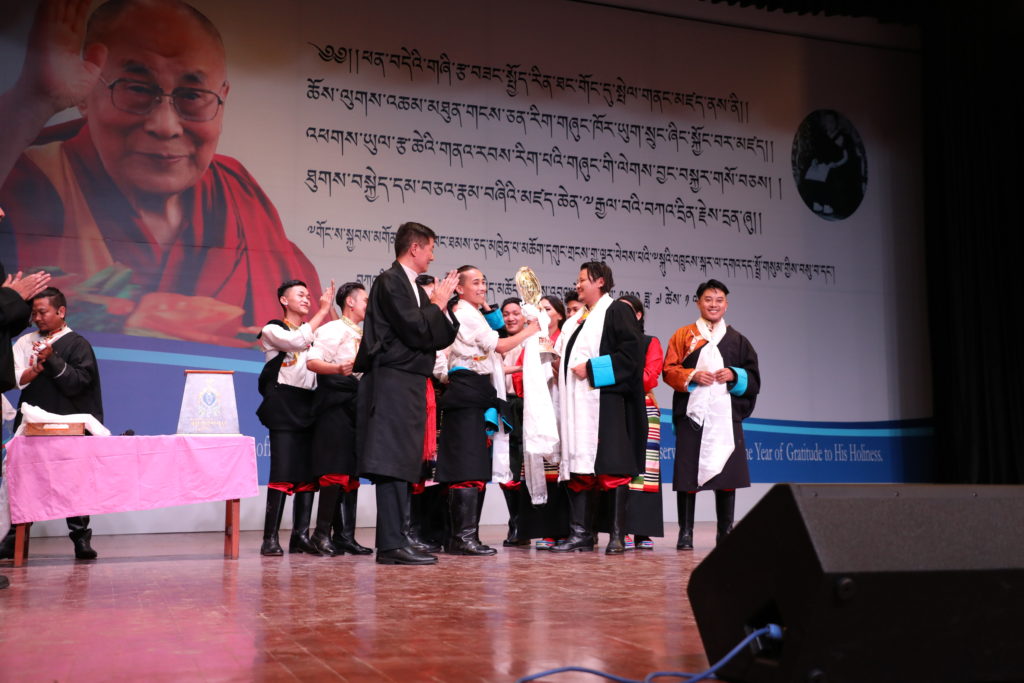