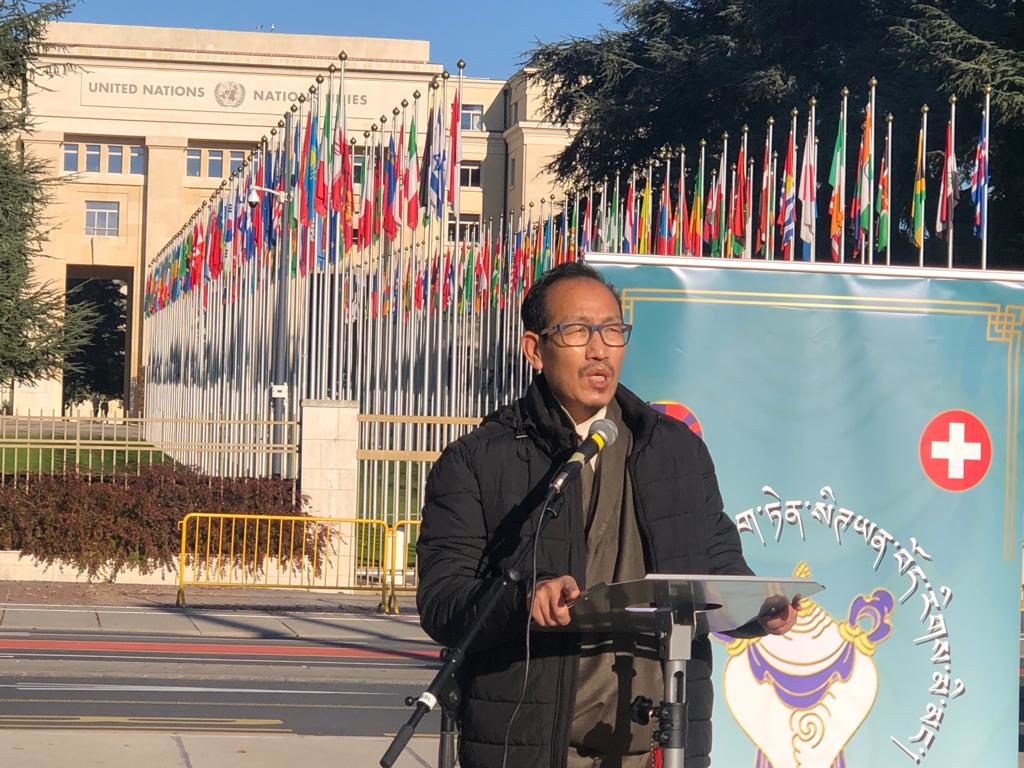 Representative Chhimey Rigzen of the Tibet Bureau addressing the gathering.

Geneva: Commemorating the 72nd International Human Rights Day, members of the Tibetan Community in Switzerland and Liechtenstein gathered in front of the United Nations building in Geneva against the continued deterioration of the human rights situation in Tibet.

Given the federal’s guidelines for combating the spread of Wuhan originated COVID pandemic, the demonstration was organized in a significantly restricted manner including the restriction in a number of participants allowed to partake in the event.

The protestors, holding the Tibetan National flags and placards, raised slogans demanding United Nations to pay attention to the dismal human rights situation in Tibet. The demonstrators also called upon China to release all political prisoners and address the underlying grievances of Tibetans by entering into dialogues with the representatives of His Holiness the Dalai Lama.

Addressing the gathering, Representative of His Holiness the Dalai Lama and Central Tibetan Administration Mr.Chhimey Rigzen said “A year after the United Nations proclaimed the Universal Declaration of Human Rights, the People’s Republic of China began annexation of Tibet. Since then, every single right enshrined in the Universal Declaration of Human Rights is being violated in Tibet. Despite years and decades of China’s hardline policies and suppression in Tibet, with indomitable courage and determination, Tibetans inside Tibet continues to resist with dignity”.  He continued, “No matter how many more times we may need to gather in front of the United Nations building, truth is on our side. Let’s keep our spirit strong, this will be our victory”.

Special guest for the event, René Longet, former Swiss parliamentarian and representative of Swiss-Tibetan Friendship Association, reaffirmed his continued support and attention for the cause of Tibet. While expressing concern over cases of Chinese infiltration and spies, he urged the Switzerland government to be more vigilant; protect and defend Tibetan rights, including that of Sans-Papiers (undocumented Tibetans). 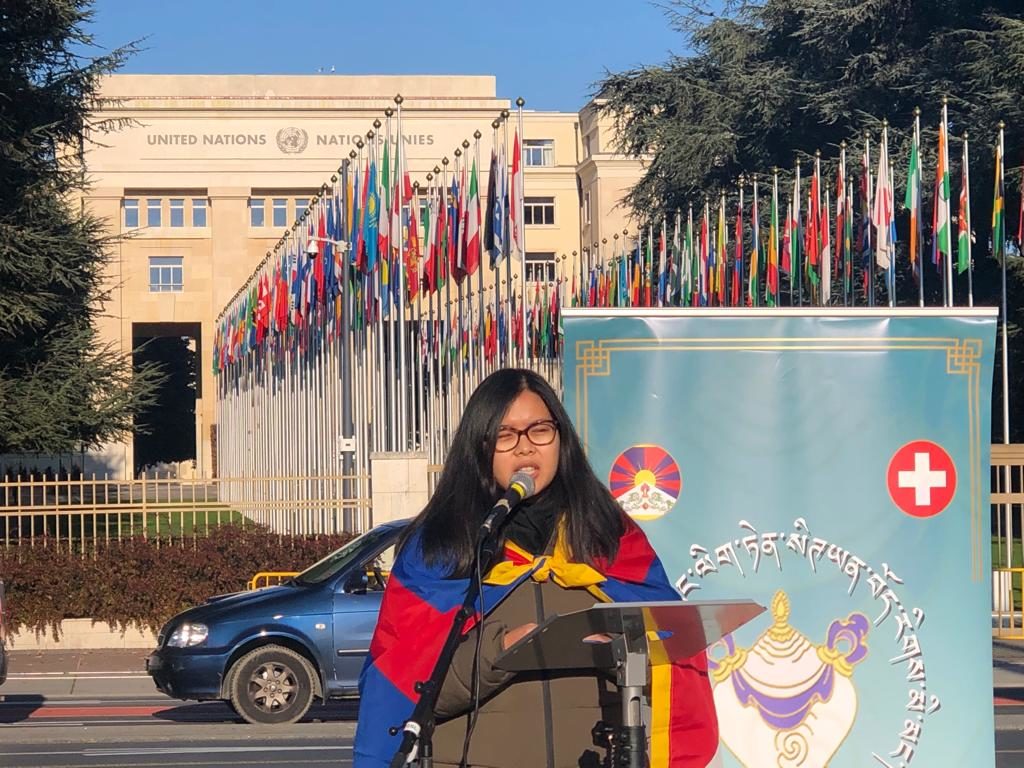 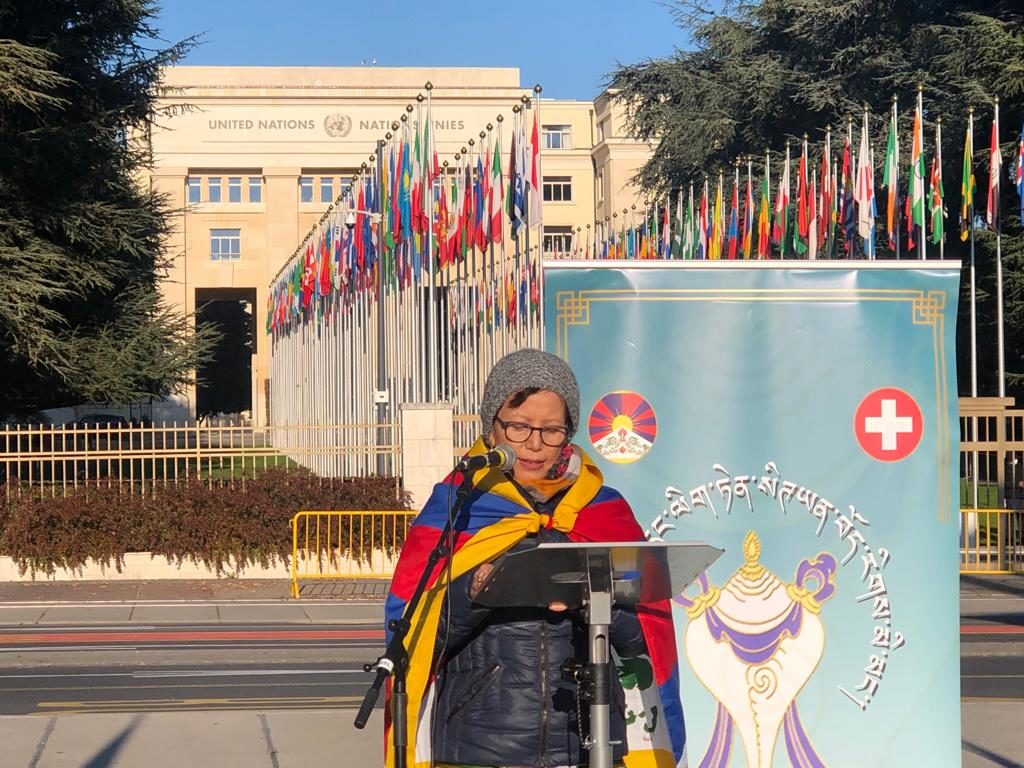 Norzom Jordenkhangsar, Vice-President of the Tibetan Women’s Association in Switzerland 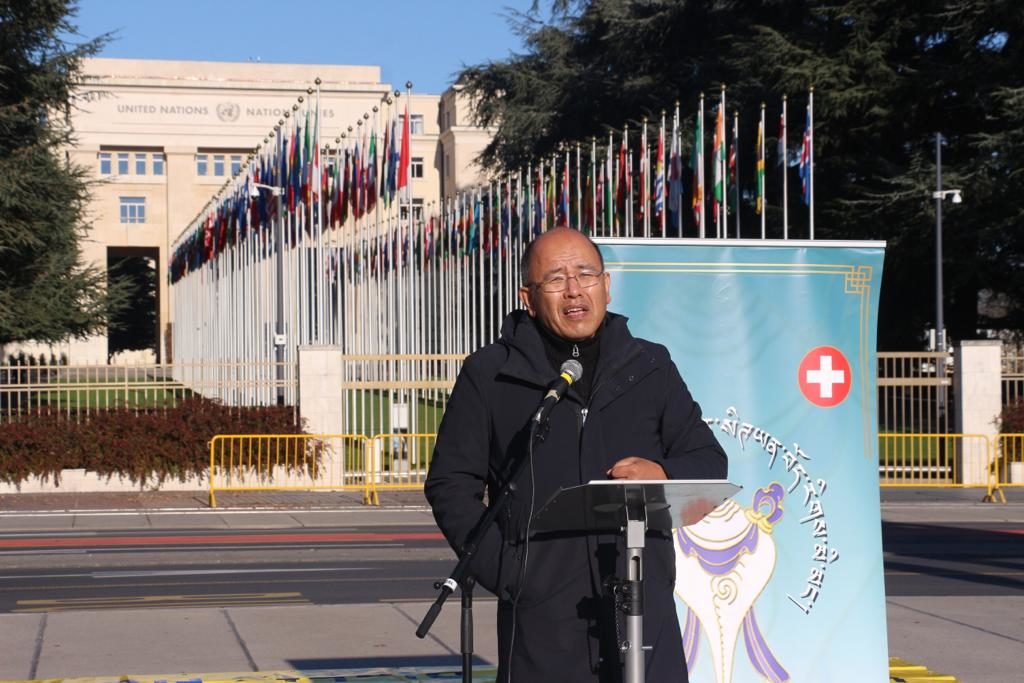 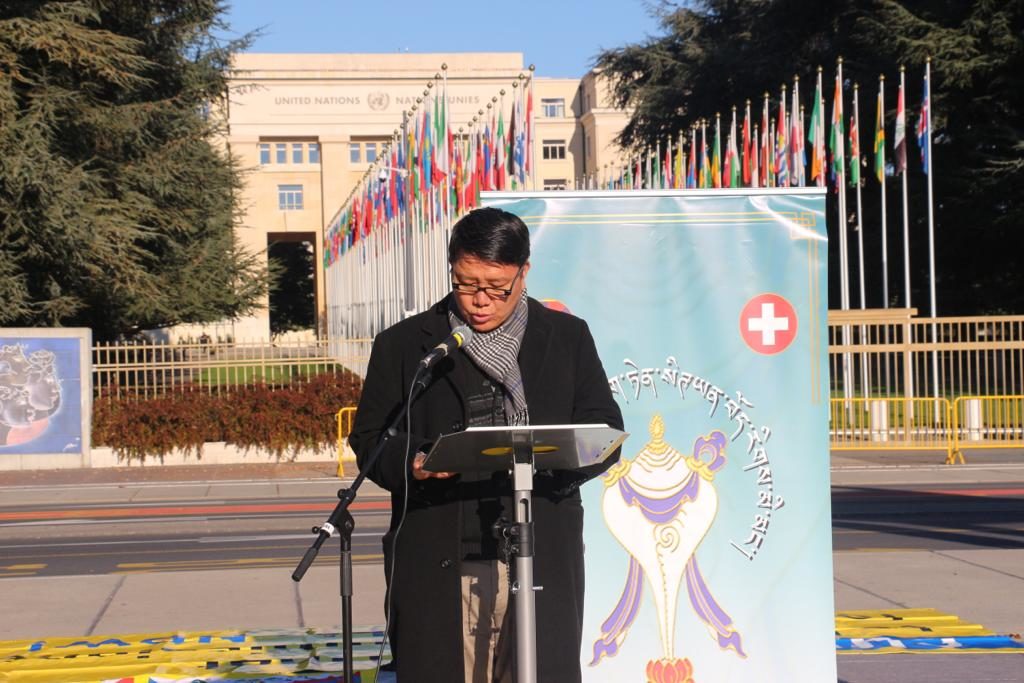 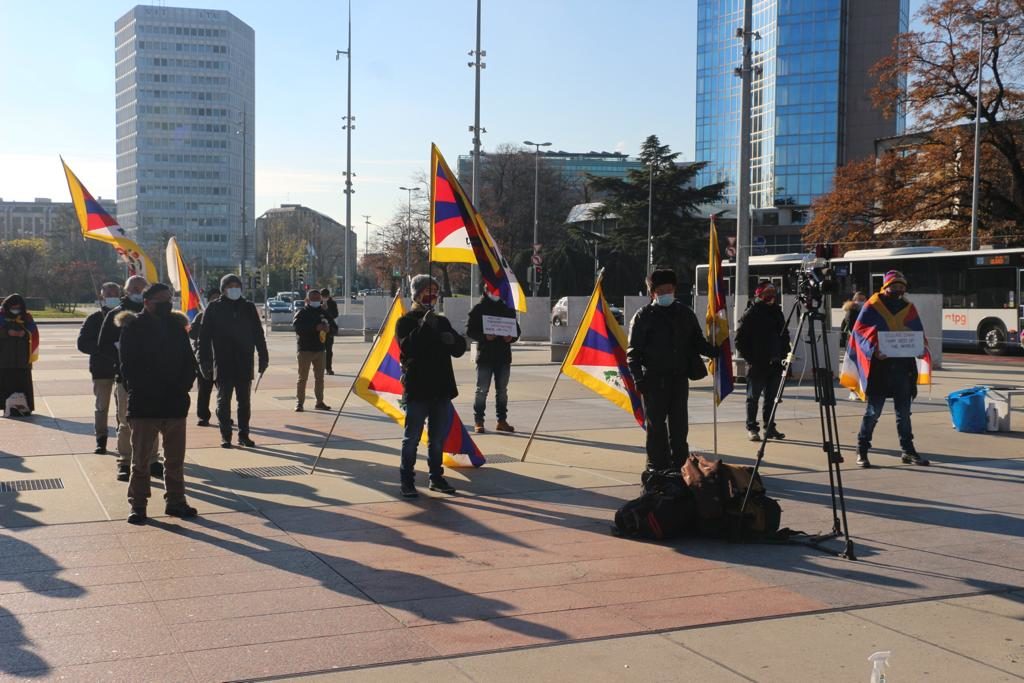