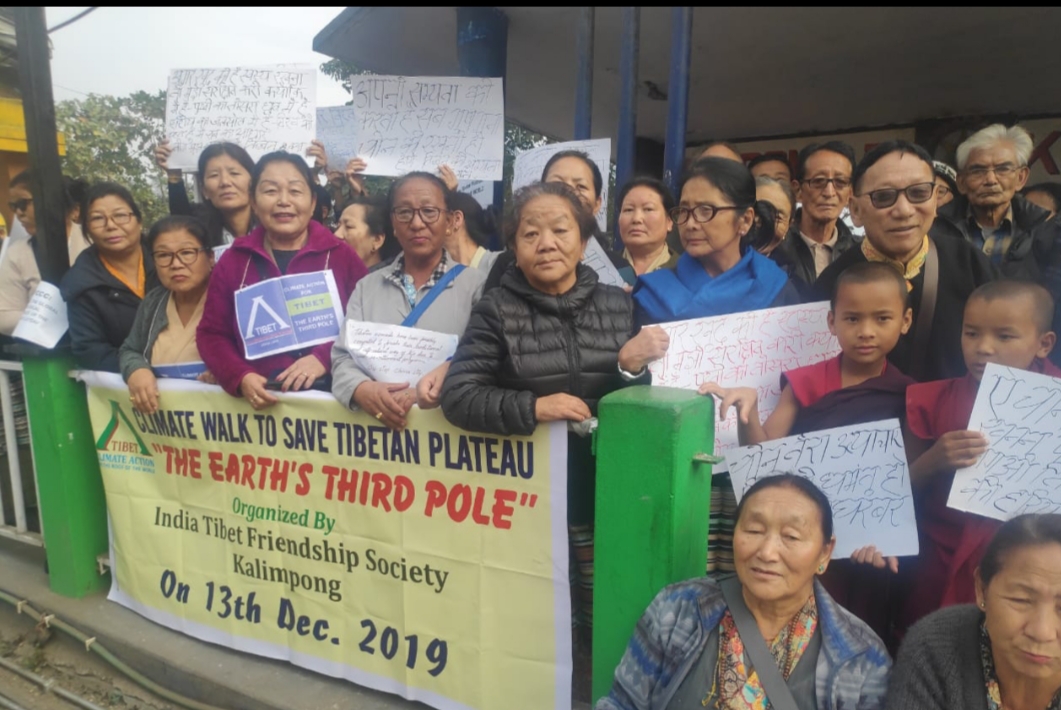 The main objective of the program is to make the local people aware of the importance of climate change that is impacting the downstream countries like India and others and China’s threatening imposition on the Asian countries due to their continued occupation of Tibet and extensive militarization of Tibetan plateau.

All the participants carried slogans on Tibet’s climate issues in both English and Nepali language. At Tricon park, a short speech on Tibet’s climatic condition was given by Shri P.T Bhutia and Shri Lobsang Tamang, executive secretary of ITFS, Kalimpong. The program was successfully concluded with a press release on Tibet issues.

ITFS Kalimpong was formed just after the 24th Kalachakra initiation conferred by H.H the Dalai Lama in December 1996 at Salugara, West Bengal, India. 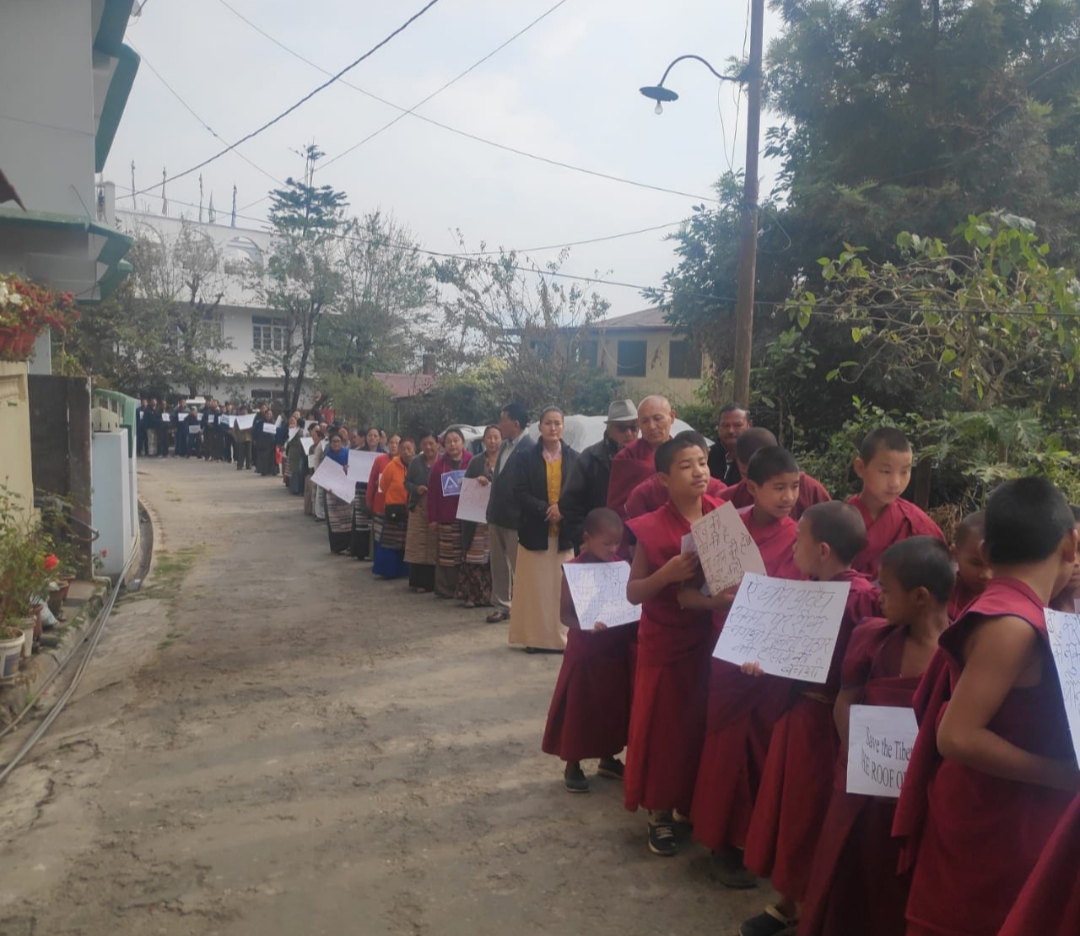 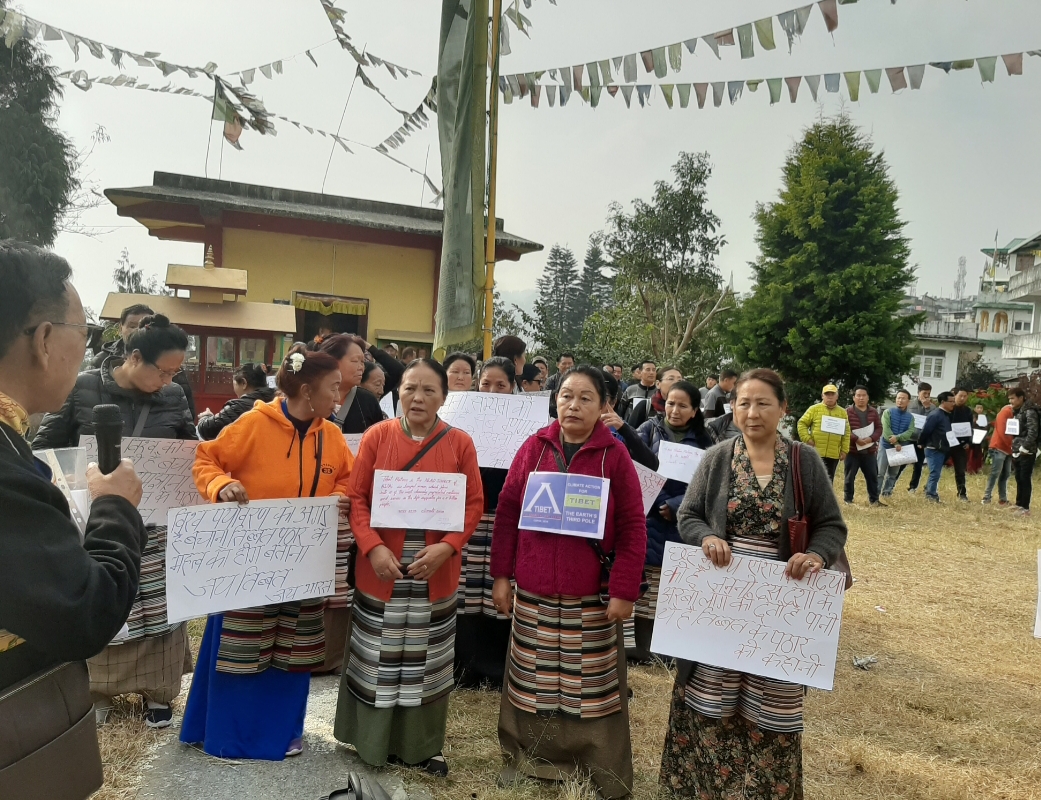