The Task Force on Sino-Tibetan negotiations concluded its 26th session on September 7, 2013 after reviewing the developments in Tibet and China. It discussed the overall grave situation in Tibet, including the self-immolations. 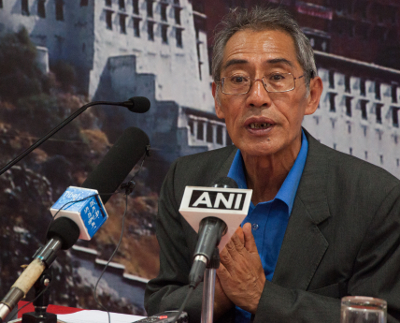 While the continuing repressive measures in the Tibetan areas have been counterproductive to China’s desire for unity and stability, the Task Force also analyzed substantive discourse in China– on ethnic issues in general and Tibet in particular  — as well as some recent mixed signals.

Clear strategies were discussed on the way forward for the peaceful resolution of the Tibetan issue through dialogue between envoys of His Holiness the Dalai Lama and representatives of the new Chinese leadership.

The Task Force, constituted to recommend policy matters and strategies, was expanded in this session with six new members, including the former Kalon Tripa, Prof. Samdhong Rinpoche, and China analysts.

The next Task Force meeting will be convened early next year.