Tibetan sweater sellers must do their business in most appropriate and legal way: Finance Kalon Karma Yeshi in Ludhiana 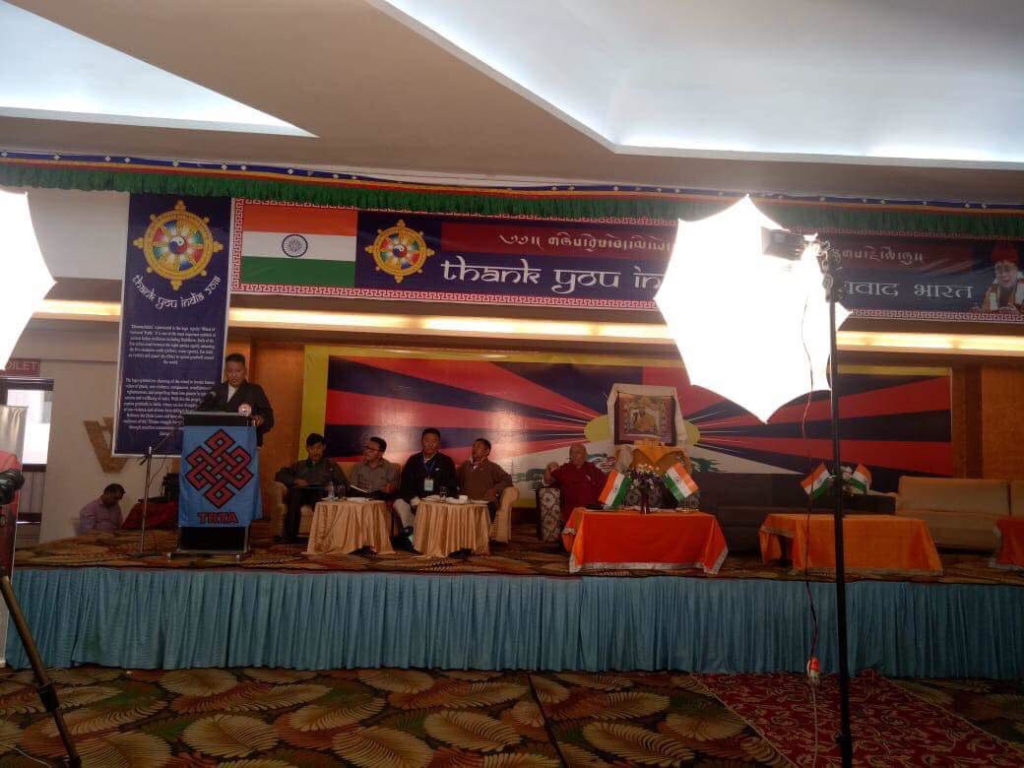 Ludhiana: Tibetan Refugee Traders Association (TRTA) hosted Thank you India program at Ludhiana to thank the Indian government and its people. The chief guest of the event was Karma Yeshi, Finance Kalon, Dept of Finance. The event was attended by more than 400 Tibetans sweater sellers from all over India and a total of around 130 lalas participated in the event.

Addressing the audience, Kalon Karma Yeshi congratulated India on 72nd Independence Day & thanked the Indian government and its people for their unwavering support to Tibetan people since 1959 and appreciated the cordial relationship between the Tibetan sweater sellers and the lalas. He stated that the relationship between India & Tibet is centuries old referring to Buddhism, which flourished into Tibet from India. Kalon further stated that every Tibetan have a responsibility to carry forward the genuine cause of Tibet and that it is important for the Tibetan sweater sellers to continue their business in most appropriate and legal way by respecting the law of the land.

Deputy Speaker of Tibetan Parliament in exile, Ven. Acharya Yeshi Phunstok was presented at the event as a special guest and he thanked the Indian Govt for its support and explained the current situation of Tibet under Chinese regime.

Kalon Karma Yeshi left for New Delhi after the program to attend the fourth Tibetan Entrepreneurs’ Game Changers Conference as a chief Guest to be held in Bylakuppe Settlement. 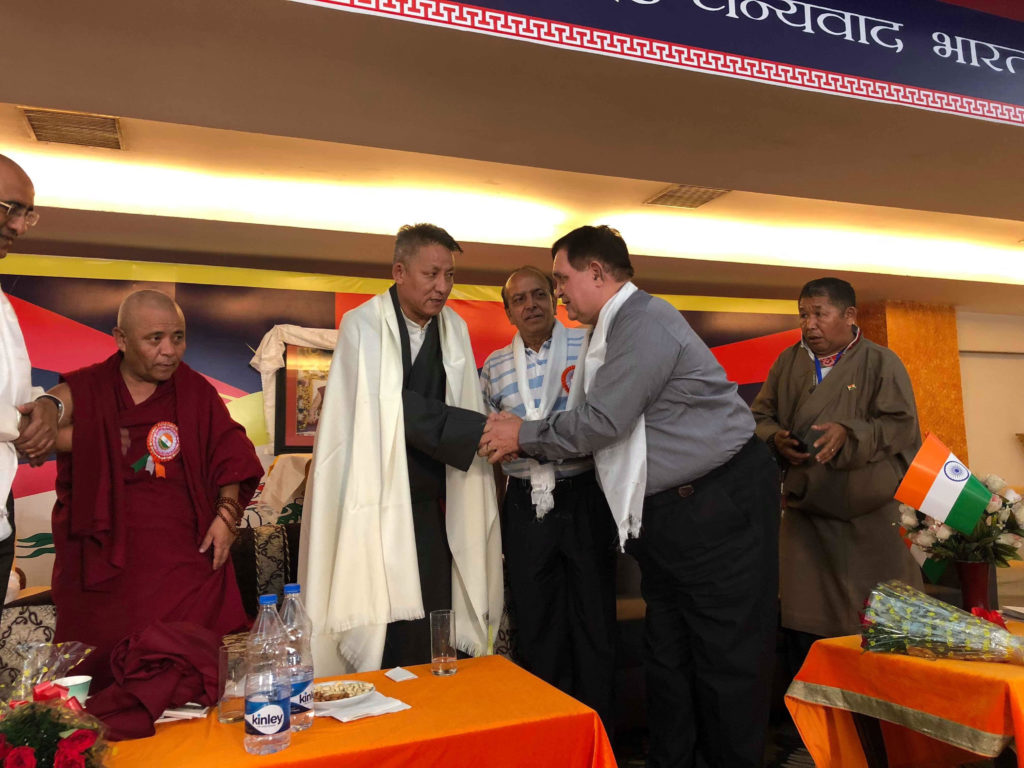 Finance Kalon, Karma Yeshi during the felicitation ceremony at the event. 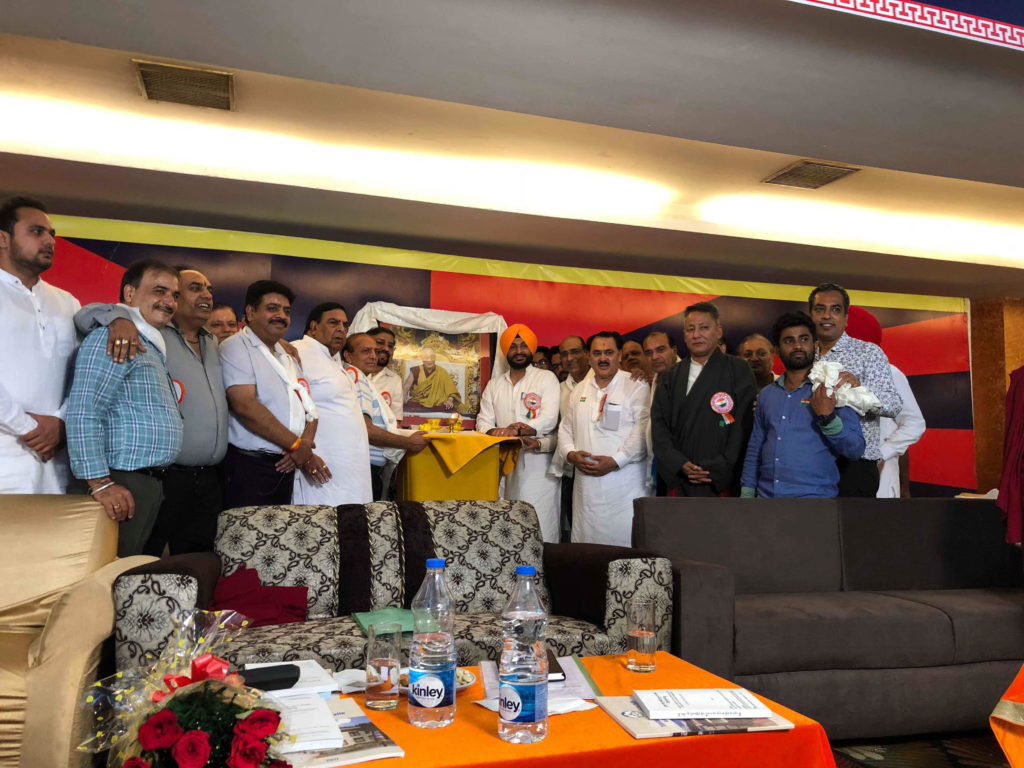 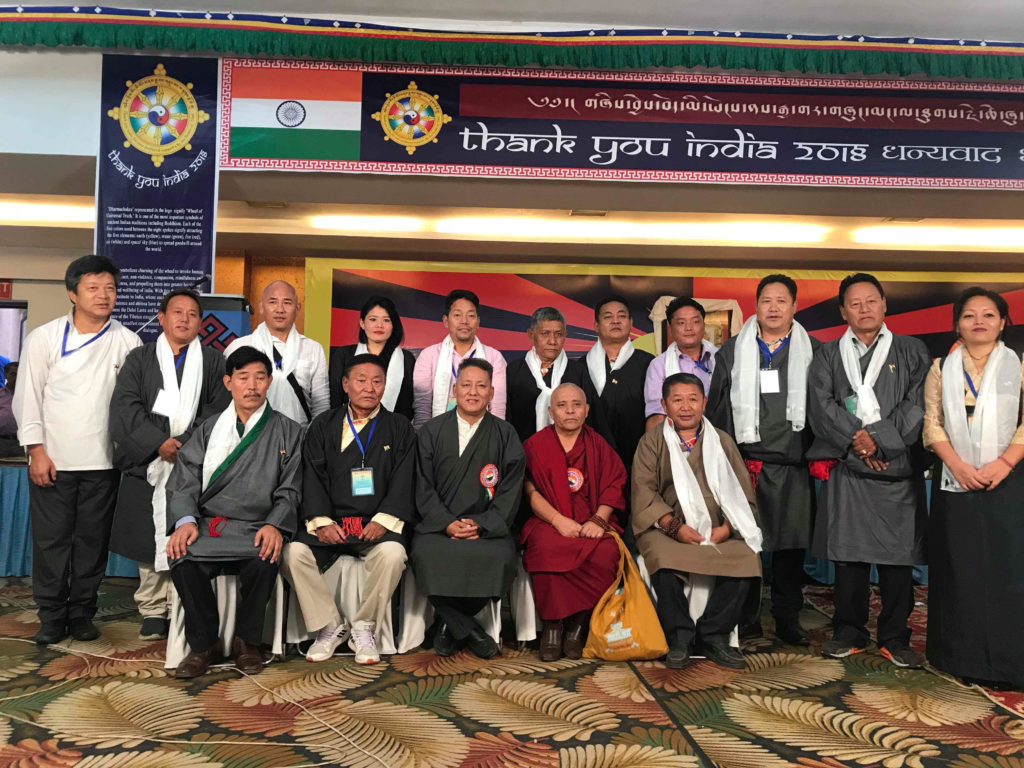