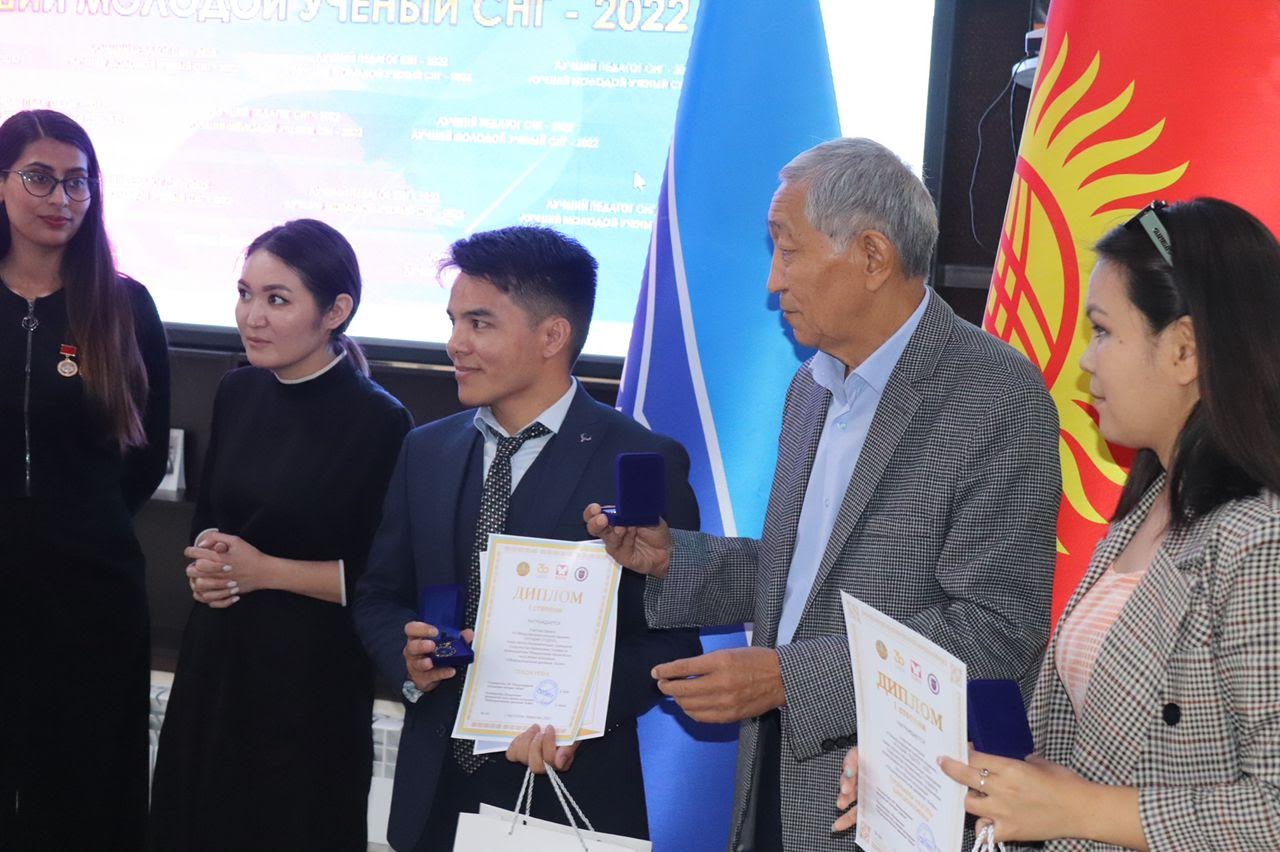 Tenzin Yeshi Receiving “Best young Scientist” award of 2022 from the Minister of Education of Kyrgyz Republic.

Moscow: Tenzin Yeshi is a Tibetan MD Student studying at the Asian Medical Institute in the city of Bishkek in Kyrgyzstan, former Soviet Union Republic. He completed his schooling at TCV Suja and high school at TCV Bylakuppe.

Tenzin Yeshi later entered Asian Medical Institute in Kyrgyzstan. He was awarded the “Best Young Scientist” of 2022, and prior to that, he was a recipient of the “Leading research Student Award” of 2021 of former Soviet Union Republics.

In India, Tenzin Yeshi won the first position in annual Tibetan Essay competition among all class 12 in 2015 and was awarded “Achievement Degree from Harvard Medical School on Pharmacology and Immunology” in 2020. He also received many other achievements and appreciation certificates from “World Health Organization (WHO) for his contribution to science and Medicine and participation in programs organised by WHO.

Tenzin Yeshi is Alumni of Tibetan Editor member and member of the students’ council at TCV Bylakuppe from 2014 to 2016 and consistently topper in academic performance at Asian Medical Institute, Kyrgyz Republic. 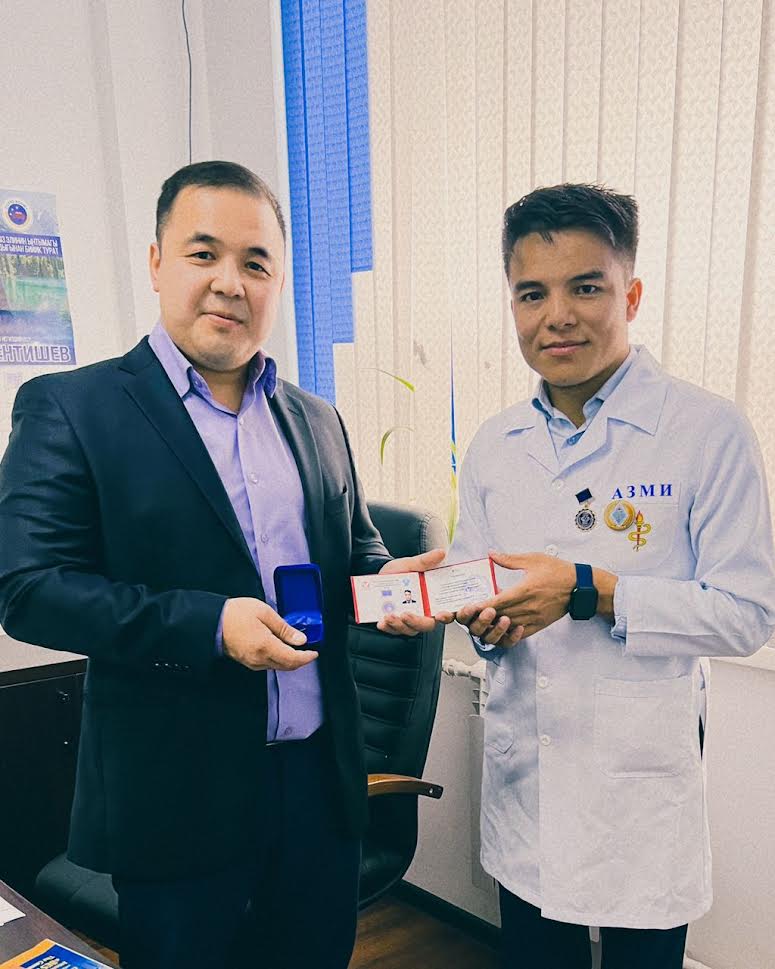 Receiving “Leading Research Student” award of 2021 from the Dean of Asian Medical Institute. 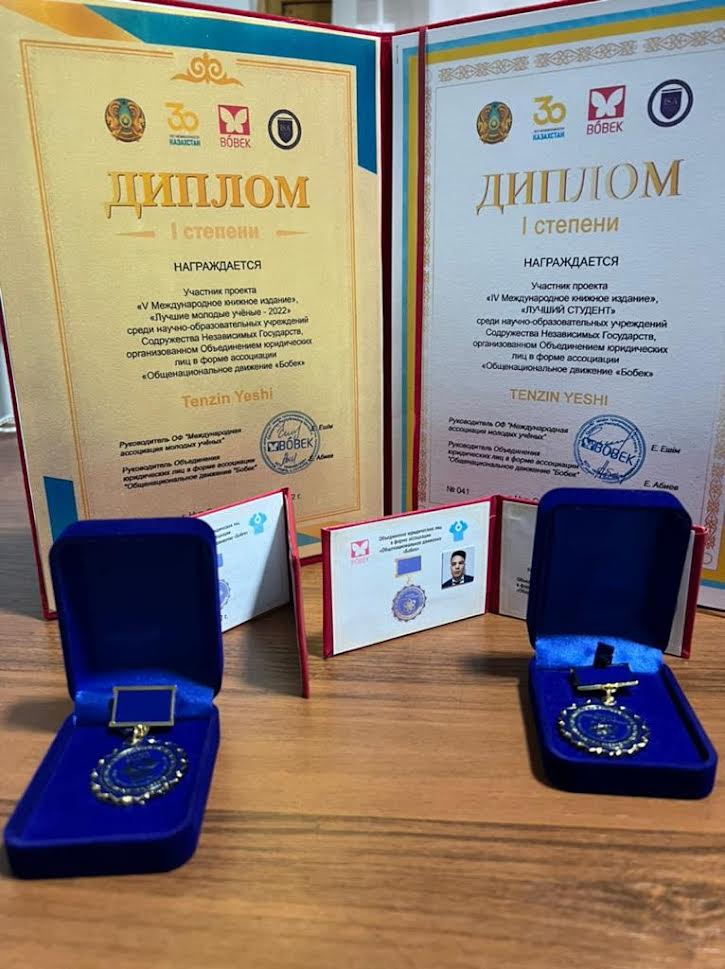