Tibet’s Rivers are Vital to Future of Northeast India and Bangladesh: CTA President in Assam 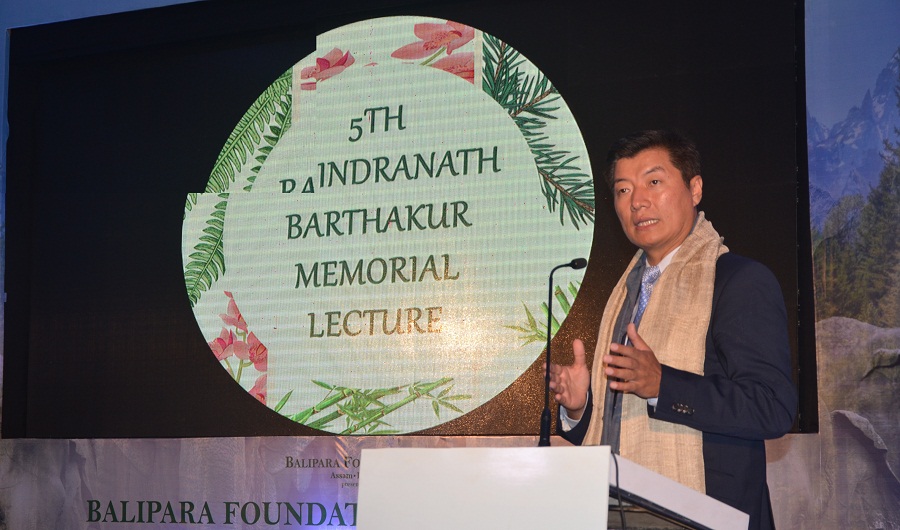 The annual lecture was organised by the Balipara Foundation as part of the two-day Eastern Himalayas Naturenomics Forum 2017.

In his address, Dr Lobsang Sangay spoke about Tibet as a vital link for the survival of the world – particularly India’s northeast – in the future due to its unique geological position as the roof of the world and the water tower of Asia.

He said a water crisis is looming large in Asia, as he pointed out that the staggering increase in the world’s human population is not sustainable with earth’s finite resources like water.

“Scientists have proclaimed that the earth can sustain 7 billion people. Unfortunately, the world’s population is reaching 8 billion this year. Now for this extra one billion people, not enough land, water and forests are available,” Dr Sangay said, and predicted wars fought over water resources in the future.

As a result of this water deficiency, Dr Sangay said that the Tibetan plateau is crucial for the survival of the world as Tibet is the source of ten major rivers in Asia. He further shared his suspicion that China might try to monopolise Tibet’s water resources, which could cause an acute shortage of freshwater in riparian regions like India’s northeast and Bangladesh.

He said China might be forced to divert Tibet’s rivers to its arid regions in the northwest due to scarcity of freshwater in the country. “China has 19% of the world’s population but only 12% of the world’s fresh water resources. Therefore, it’s a reality that they might divert Tibet’s pristine rivers to quench the thirst of its own people,” he warned.

Dr Sangay also noted an Asian resurgence in the 21st century and how India and China will play a key role in the world. However, he noted a consequent arms race brought about by a galloping demand for weapons by Asian countries that signify a looming disaster in the future.

Dr Sangay’s memorial lecture was followed by cultural performances and presentation of Baliapara awards to nature conservationists and activists. 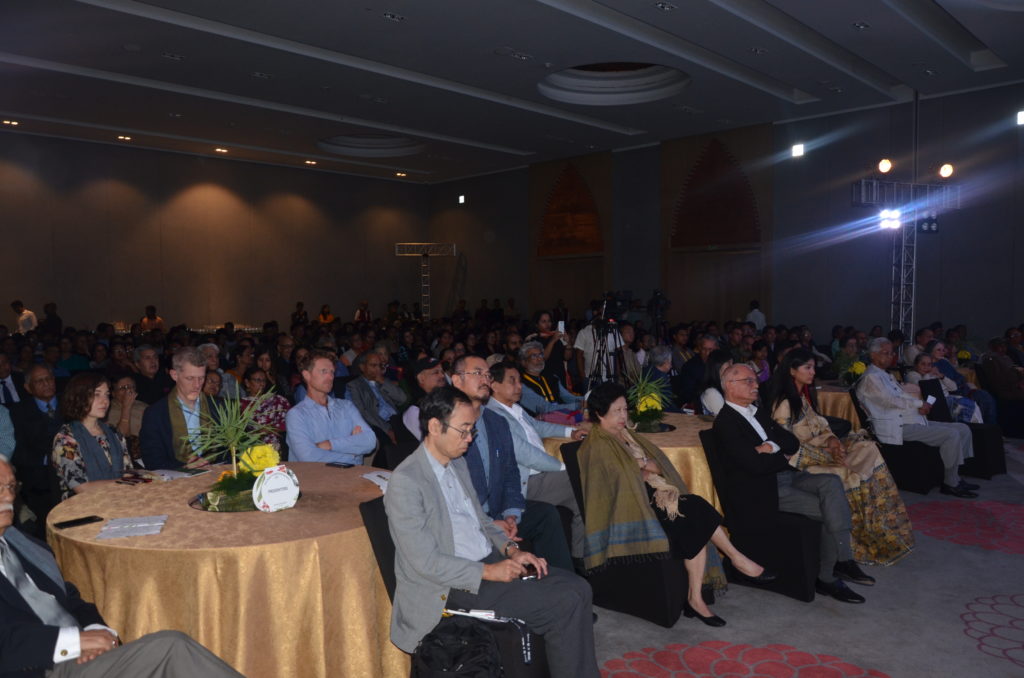 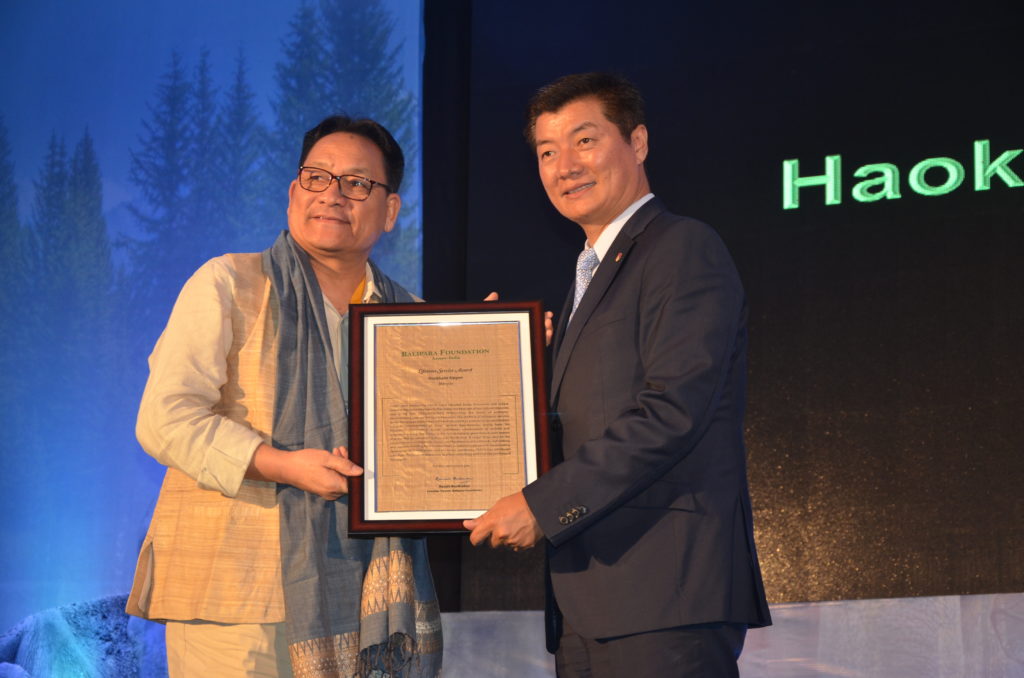 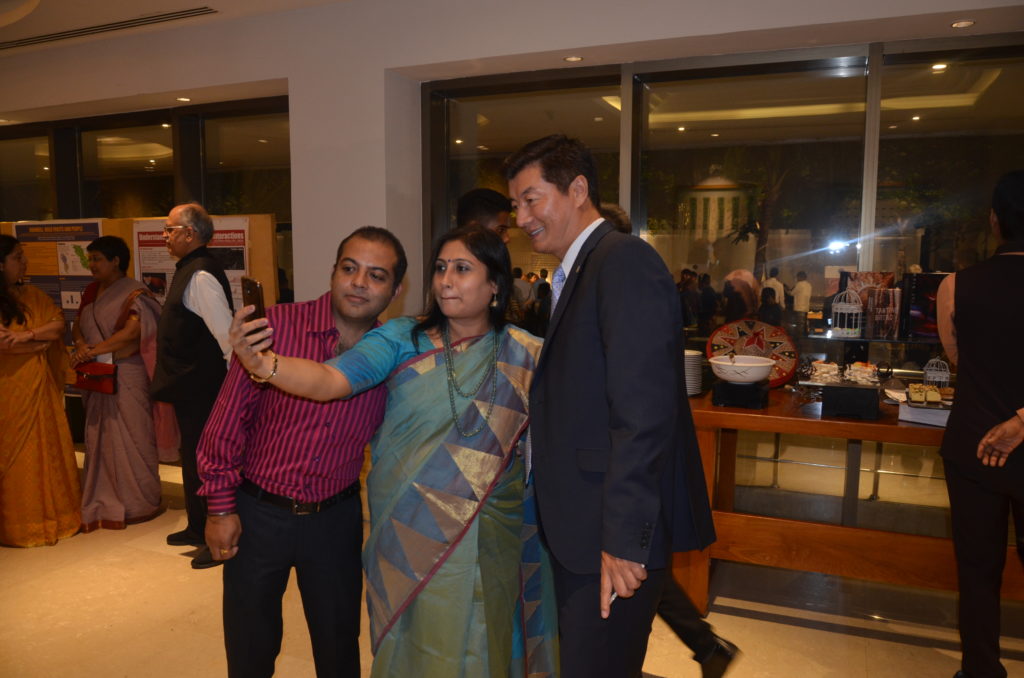 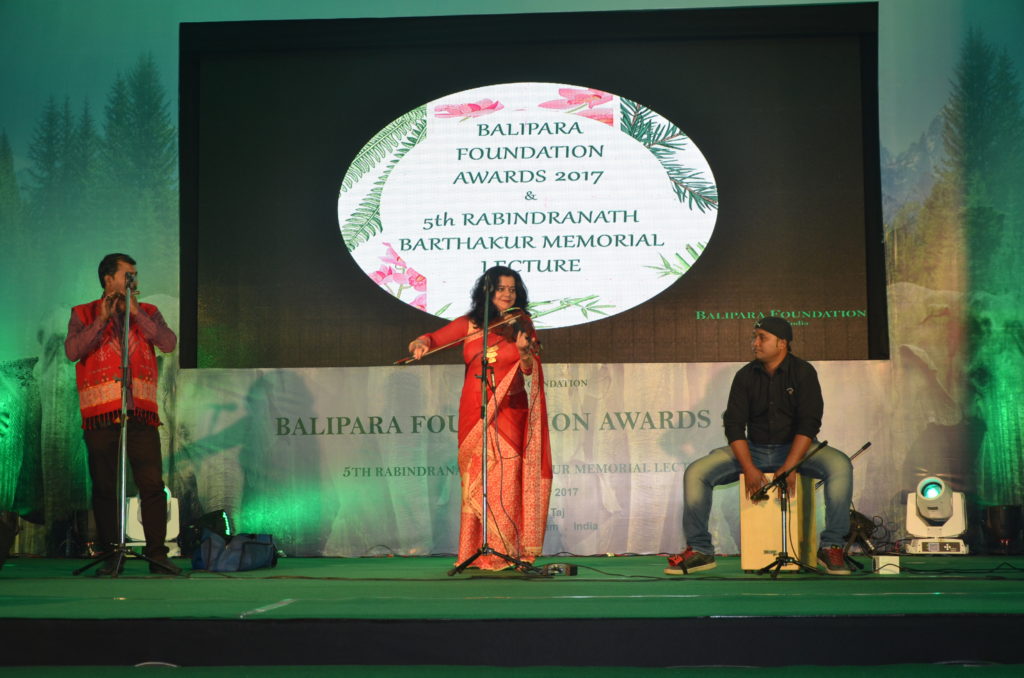 Performances by artistes at the memorial lecture. 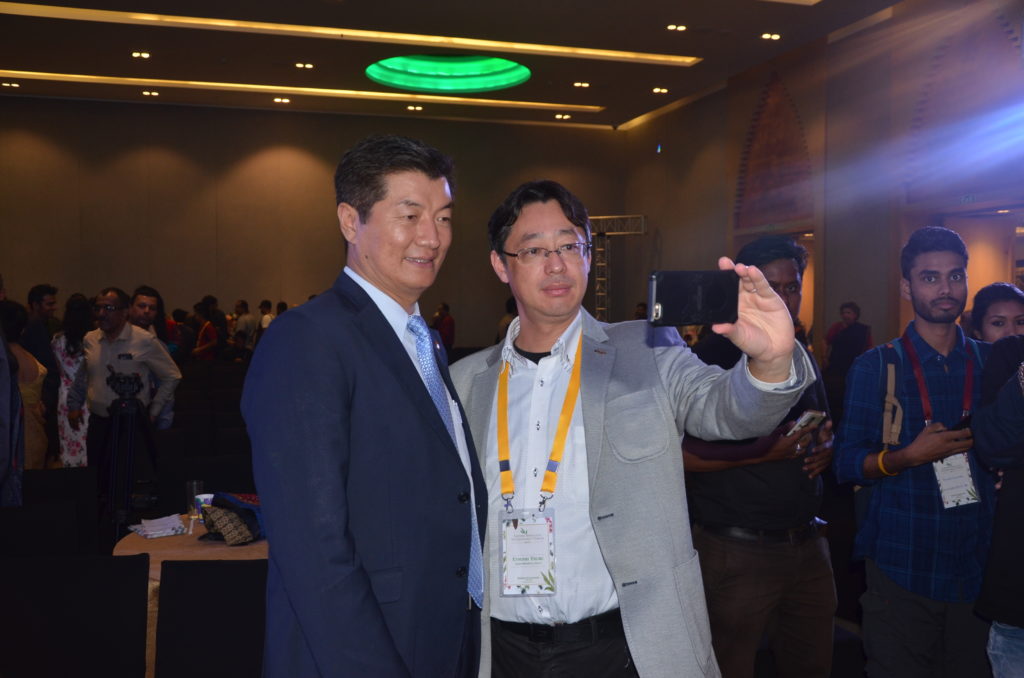