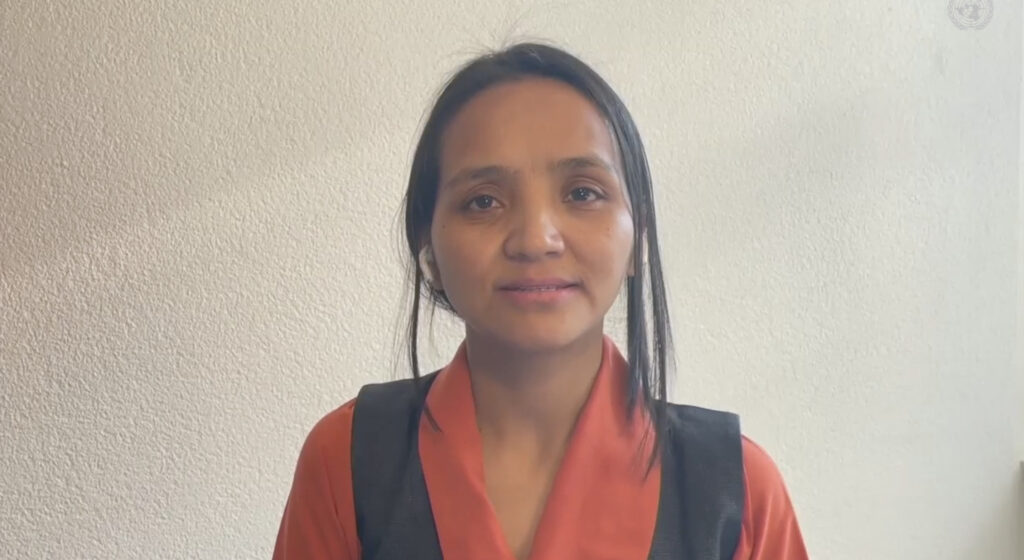 Geneva: A Tibetan representative recalled and reflected on the Chinese aggression and tragic fate of Tibetan people on 10 March 1959 at the 49th UN human rights session which is currently underway in Geneva.

As the world is unfolding alarming human rights and humanitarian crises in Ukraine, she recalled the tragic fate of the Tibetan people resulting from the Chinese infiltration. Marking the 63rd Tibetan national uprising day, she said “On 10 March of 1959, thousands of Tibetans took to the street of Potala palace resisting Chinese domination”. Tibet has yet again been ranked the least free place to live, according to the Freedom House report, said Kalden Tsomo.

“We urge the High Commissioner to call upon China to address the underlying grievances of the Tibetan people by entering into a meaningful dialogue with the exiled Tibetan Administration’s leadership rather than resorting to intimidation and persecution of Tibetan rights defenders and social rights advocates”, concluded Kalden Tsomo.

–Report filed by the Tibet Bureau in Geneva