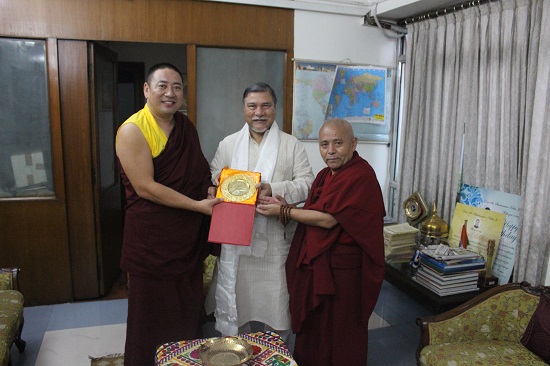 17 of the members are from Rajya Sabha while the rest are from Lok Sabha, belonging to different political parties such as Bharatiya Janata Party, Indian National Congress,Janata Dal (United), Rashtriya Lok Samata Party, All India Trinamool Congress etc.

The members from the constituency of 15 different states of India stated that when it comes to the issue of Tibet, they will always render their support and suggested that meetings with the parliamentarians should be continued in future as well.

As per the invitation by International Raksha Bhandan Celebration Committee, the delegation attended the World Raksha Bandhan and Ven. Acharya Yeshi Phuntsok, Deputy speaker of Tibetan Parliament-in-exile, addressed the gathering as well. 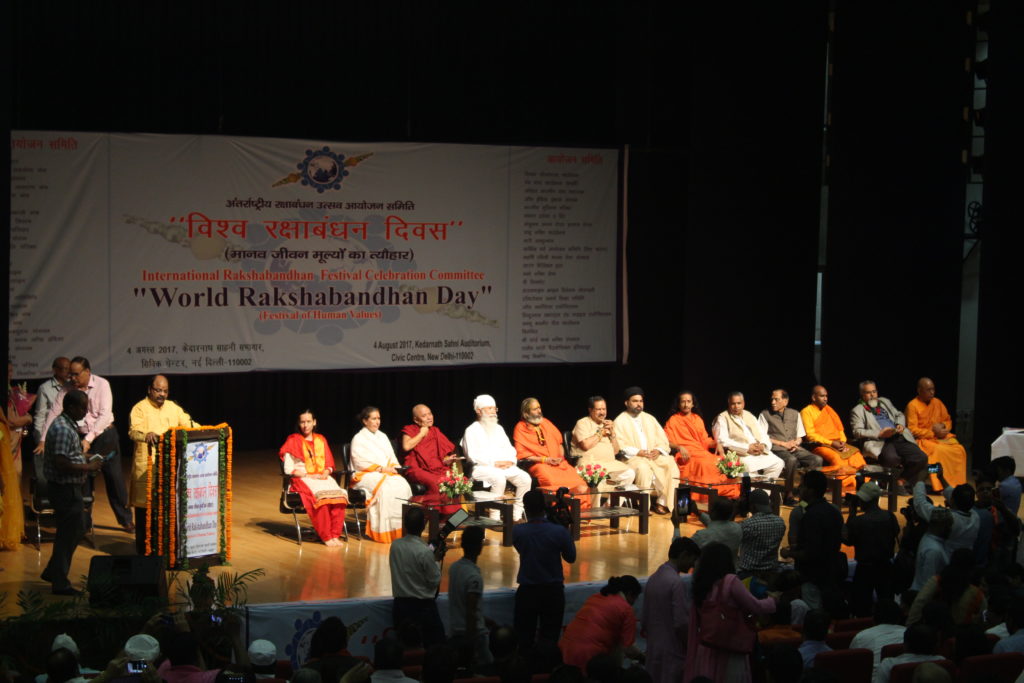 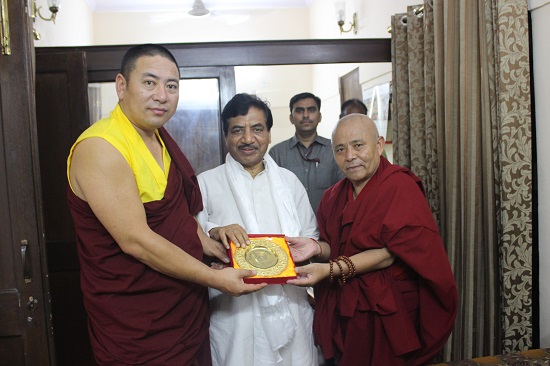 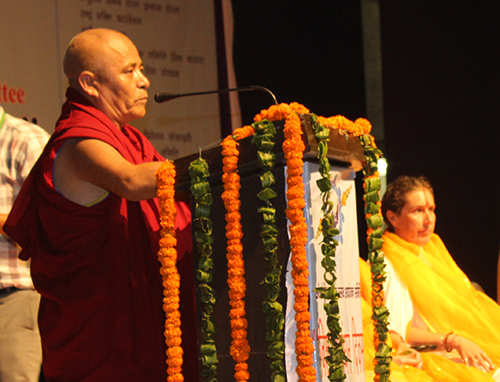 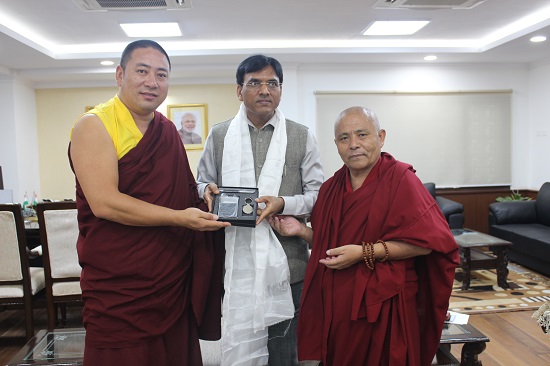 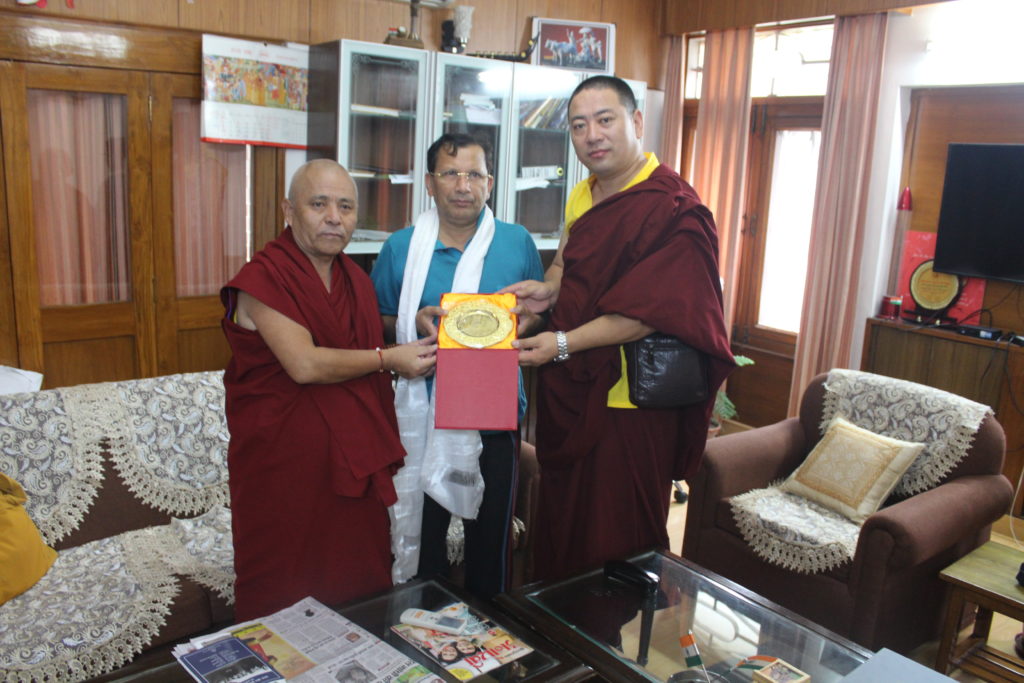 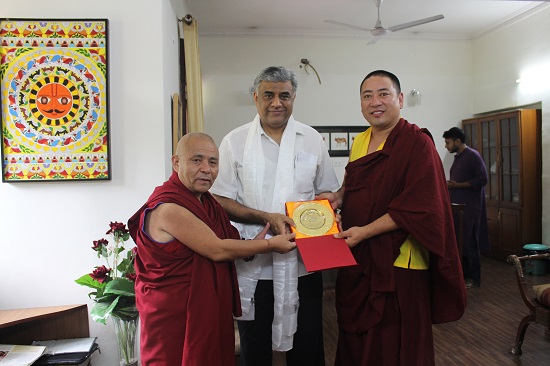