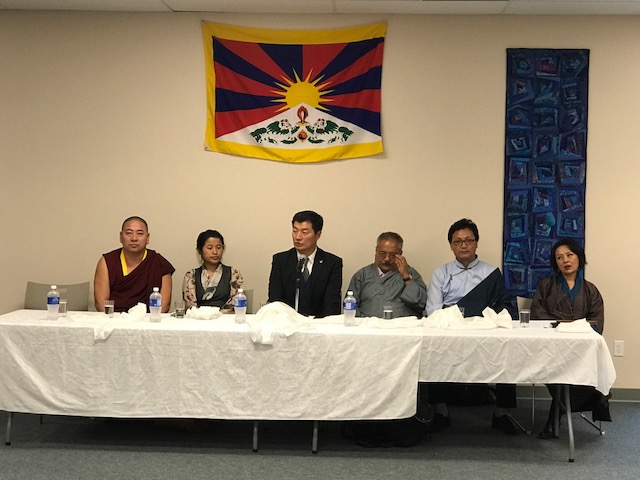 CTA President along with the Tibetan Parliamentary delegation addressing the community.

Ottawa June 14, 2018: On the last day of the first leg of tour, Tibetan Parliamentarians Mingyur Dorjee, Tenpa Yarphel, Dhondup Tashi, Pema Chagzoetsang and Namgyal Dolkar, interacted with Parliamentary Friends of Tibet Canada (PFT) interns who are Canadian Tibetans living in different parts of Canada. The interns asked wide range of questions from functioning of CTA, election of Members of Parliament to legal challenges faced by the CTA in carrying out its activities in India.

In the evening, CTA President Dr Lobsang Sangay and the parliament members addressed the small yet active Ottawa Tibetan community. In their speech, the Parliamentarians talked about His Holiness The Dalai Lama’s visionary leadership and his contribution to the world, Tibetans inside Tibet and their loyalty towards Tibet cause and advised the community to maintain the same enthusiasm shown by them in facilitating the Tibet Advocacy work in Ottawa in the last few days.

The parliamentary delegation will leave Ottawa tomorrow morning for their engagements in Montreal. 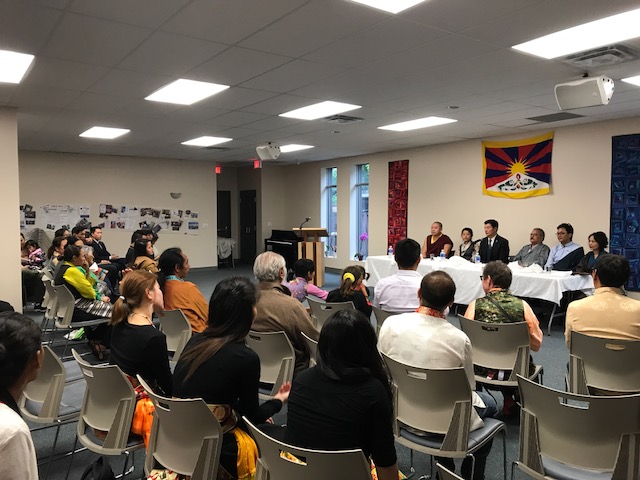 Members of the Tibetan community at the talk. 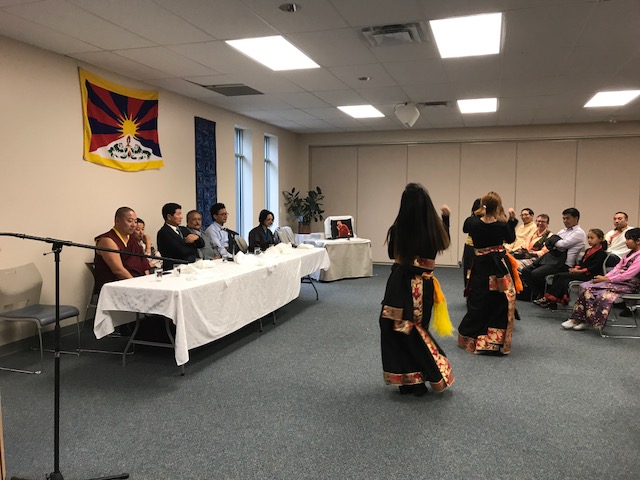