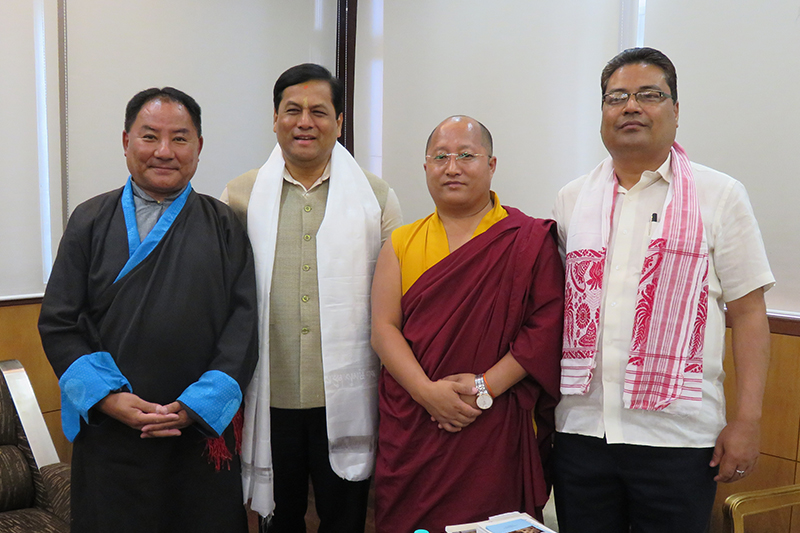 Assam: Pema Jungney and Ven Kunga Sotop, two-member delegation of 16th Tibetan Parliament-in-Exile (TPiE) begin their advocacy campaign for Tibet cause at Assam on 5 July. The delegation met with  Dilip Saikia, general secretary of the BJP, ruling party of Assam and briefed him about the Tibetan Parliament’s advocacy campaign for Tibet. Dilip Saikia showed his solidarity to the Tibet cause and requested the personal secretary of Assam’s Chief Minister for an appointment of Honourable Chief Minister for the delegation.

The delegation then met with Abdur Rashid Mandal, MLA and later, met with Tarun Gogoi, former Chief Minister of Assam and briefed them on matters concerning Tibet issue. He had been chief minister of Assam for 15 years

On the 83rd birth anniversary of His Holiness the Dalai Lama, the delegation met with the president of Assam Gana Parishad, alliance with the ruling party of Assam, Keshab Mahanta, Minister of Water Resources, Science and Technology and Dr Kamala Kanta Kalita, General Secretary and Chairman of Assam Khadi Board. Local Media covered the news and interviewed the Minister and Tibetan Parliament delegations. They showed great concern in meeting the delegation and suggested to have such meeting in the future whenever our delegations visit Assam. The delegation again visited the BJP office and met with the other General Secretary Pulok Gohain.

The delegation then met with Bijoya Chakrabnarty, Member of Lok Sabha and briefed her on the issue of Tibet. They also expressed their sadness over the demise of her husband.

On 8 July, the TPiE delegation met with Ripun Bora, Member of Rajya Sabha and President of Assam Indian National Congress and apprised on the issue of Tibet. He also asked the members to keep in contact. They later met Debabrata Saikia, leader of the opposition and Jamal Udin Ahmed, MLA and apprised the same. They briefed him about the campaign of the parliament as questioned by the MLA.

The leaders in Assam have expressed solidarity to the cause of Tibet when meeting with our delegation and assured to continue their support for Tibet. The delegation concluded its four days advocacy campaign for Tibet cause in Assam. They will continue the campaign in other North Eastern states of India. 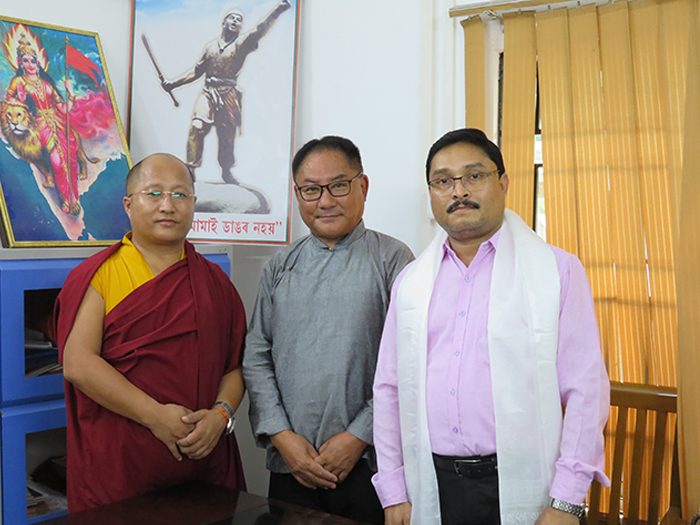 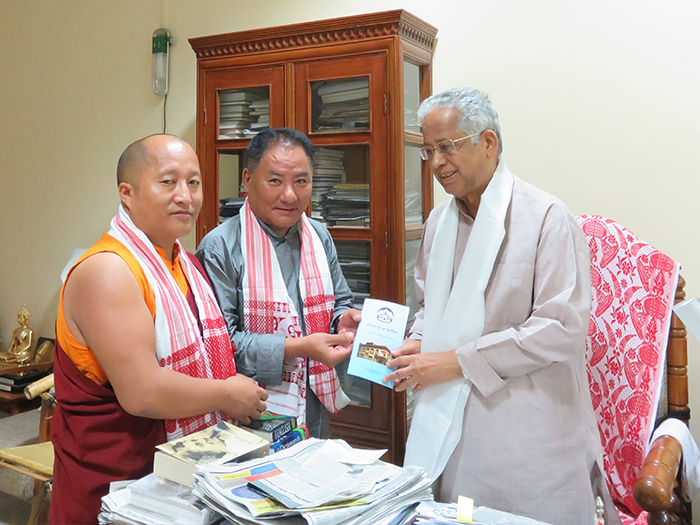 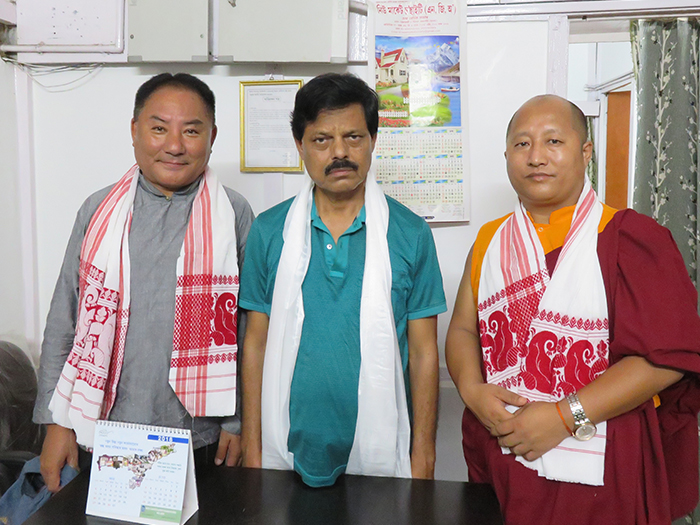 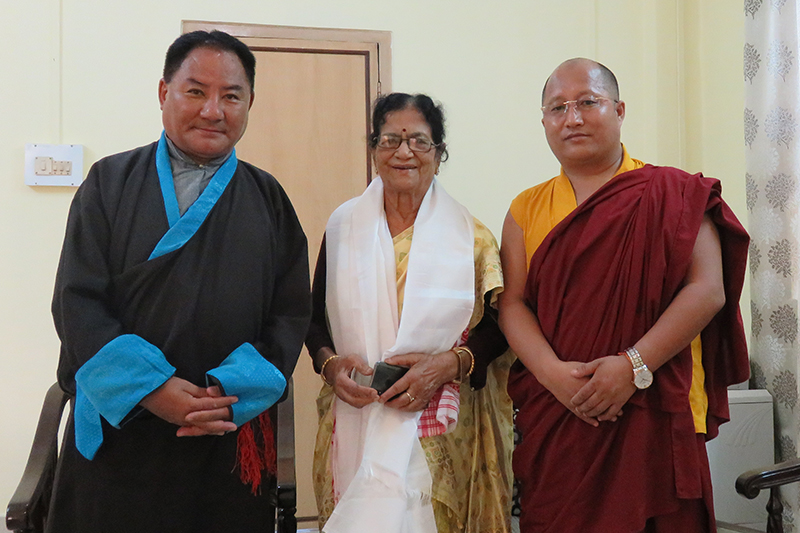 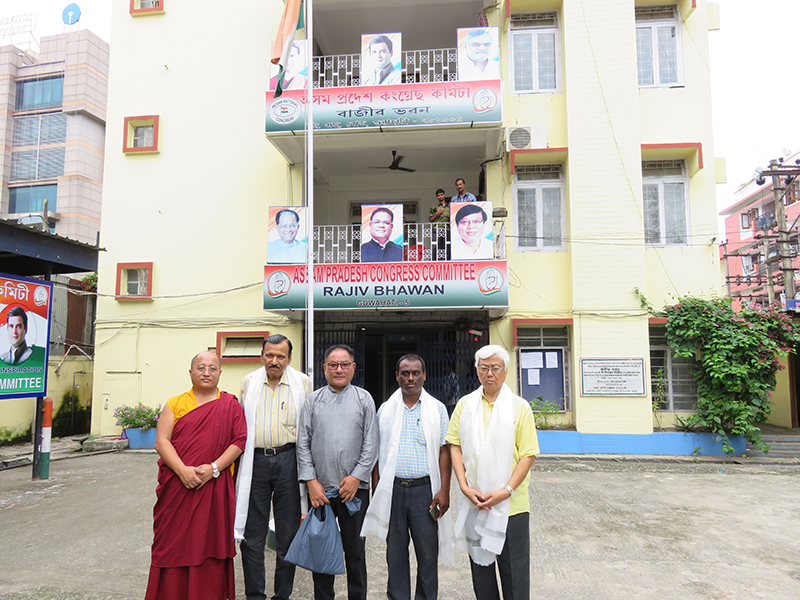 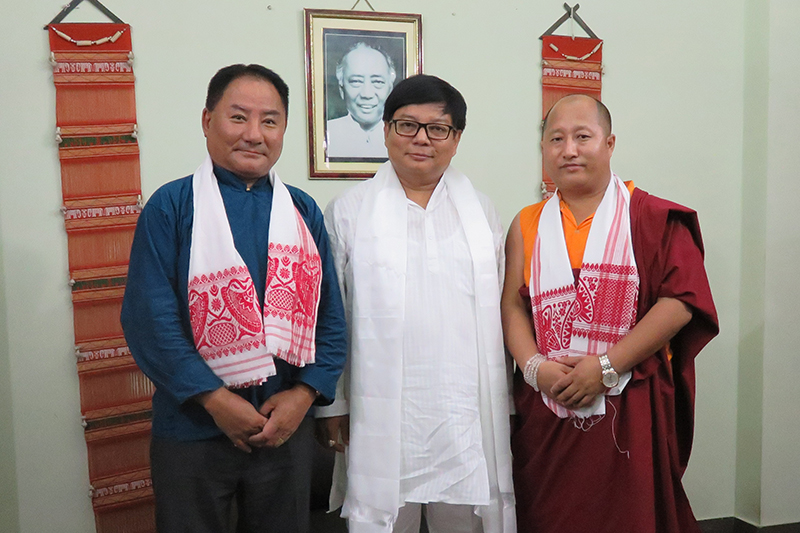 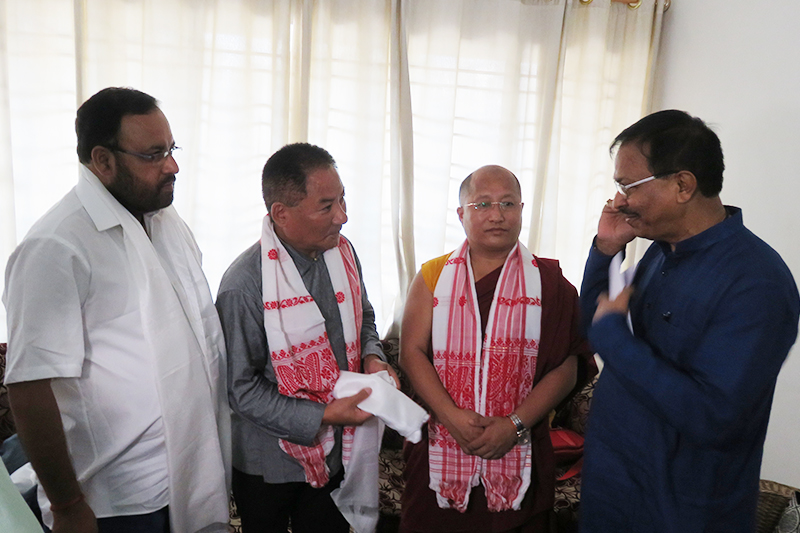 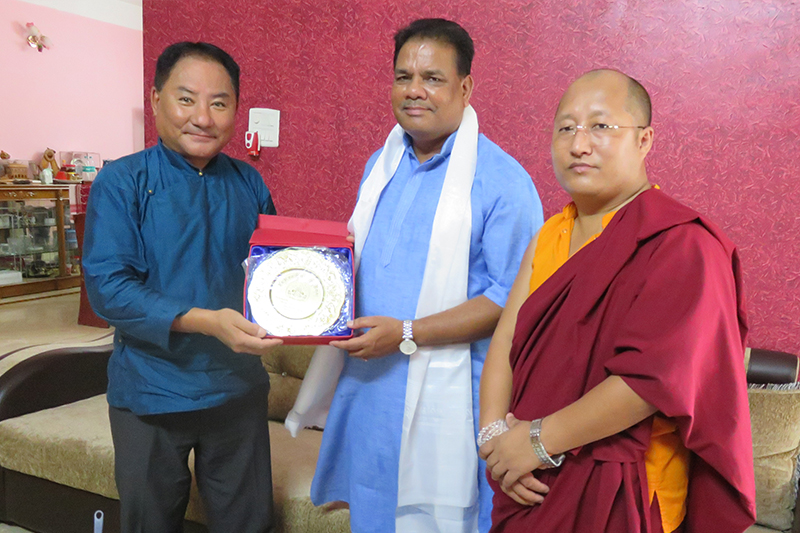