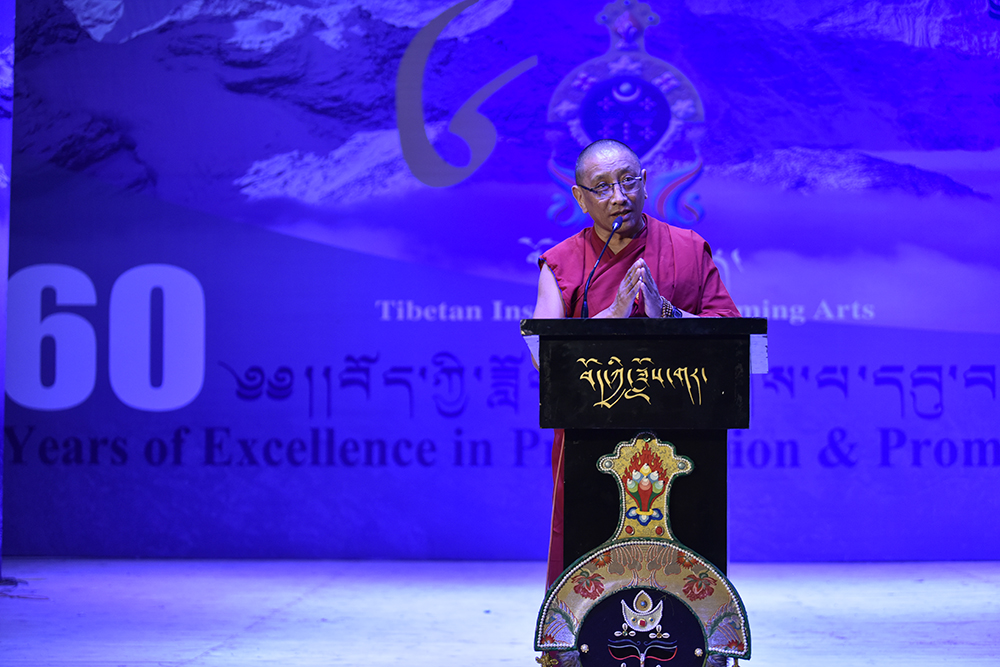 Dharamshala: The summer festival of Yarkyi is a cultural competition held every year to mark the founding anniversary of Tibetan Institute of Performing Arts (TIPA).

Tibetan Institute of Performing Arts is one of the pioneer cultural institute established through the vision of His Holiness the 14th Dalai Lama. The institute was established on 11 August 1959.

The Institute in Dharamshala aims to preserve and promote Tibetan musical heritage and arts. As part of this effort, the cultural festival of Yarkyi is observed every year to showcase the Tibetan cultural and theatrical art.

This year’s Yarkyi festival of TIPA, celebrated 60 years of excellence in preservation and promotion of Tibetan Arts and culture in exile. The members of TIPA observed a spectacular 2 hour performance of Tibetan opera, cultural songs, dance and theatre.

Acting President Ven. Karma Gelek Yuthok, Kalon of Department of Religion and Culture attended this year’s Yarkyi festival and the celebration of 60 years of excellence in preservation and promotion of Tibetan arts and culture at the Upper TCV School.

The festival began earlier today with a brief introductory address by Ngawang Younten, Director of TIPA.

Gyalu and Ngonpa, the two competing groups in this annual festival presented two solo performances and two group songs. The title of the two groups is inspired by characters from traditional Tibetan opera.

The Jury members at the festival were Tethong Kalsang Choekyi, Dagpo Kalsang Youdon and Sonam Sichoe. 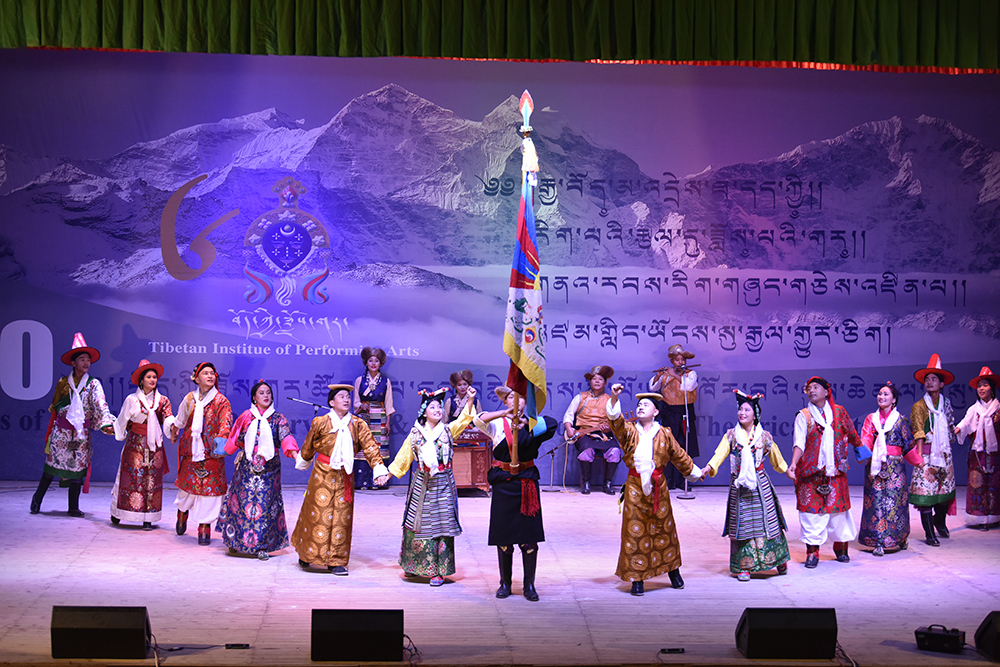 A cultural dance on Unity of the three provinces was performed by Gyalu group. Photo/Tenzin Jigme/CTA

Kalon Karma Gelek Yuthok felicitated the winner of the Yarkyi 2019 alongside the juries and graduates of the institute. The Ngonpa House was announced as the overall winner.

In his keynote address, Kalon Ven Karma Gelek Yuthok lauded the Institute for its longstanding efforts to preserve Tibet’s distinct heritage of dance, theater and music.

“TIPA has been instrumental in keeping the rich Tibetan cultural heritage of dance and music alive for the last 60 years in exile. Inside Tibet, Tibetan culture is facing an onslaught of repression and destruction under the Chinese government. The main objective of coming into exile is to preserve and promote our culture which we couldn’t do back in Tibet under the repression of China. Therefore, it is of extreme importance to make every effort in exile to preserve our rich culture and to strengthen it with innovation,” Kalon said. 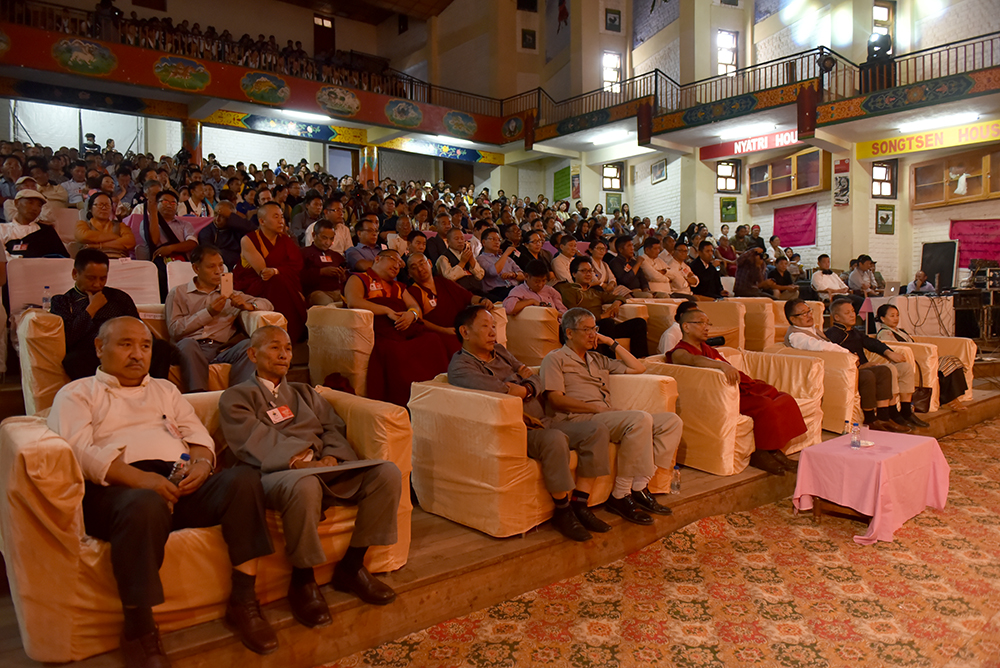 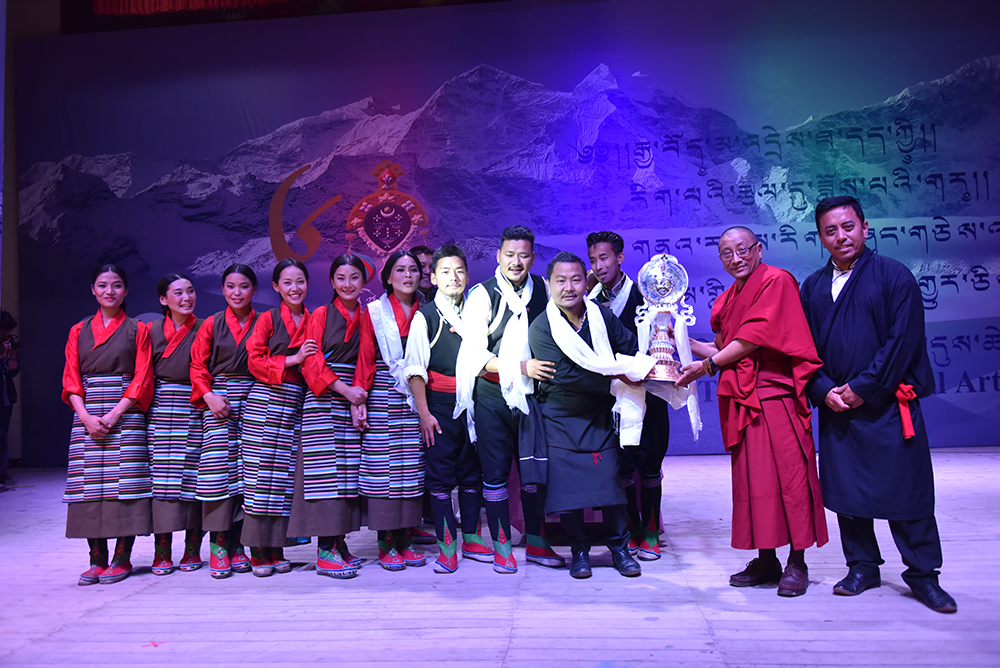 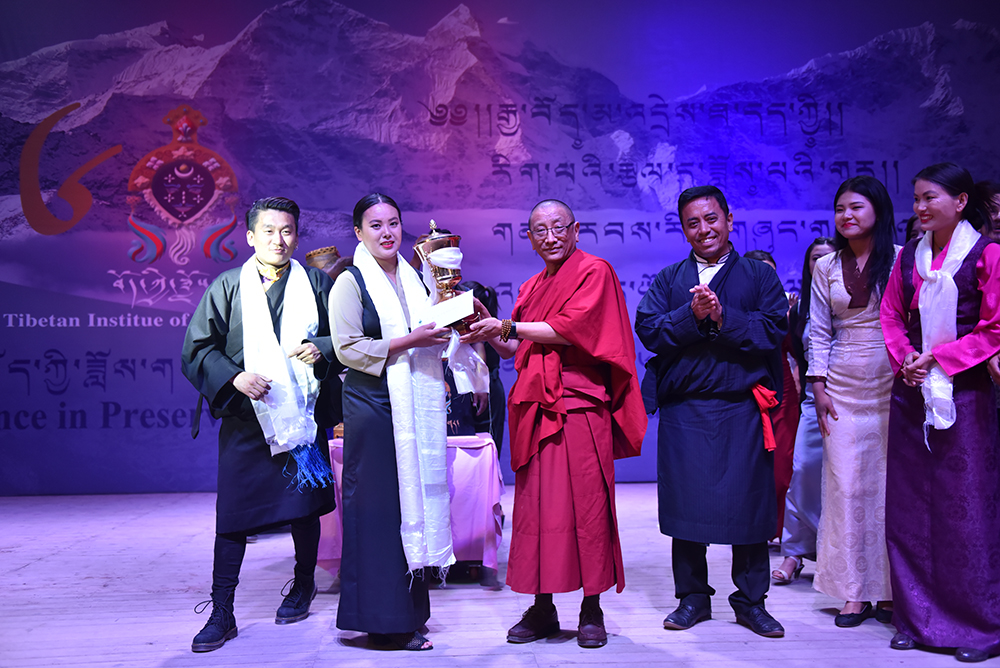 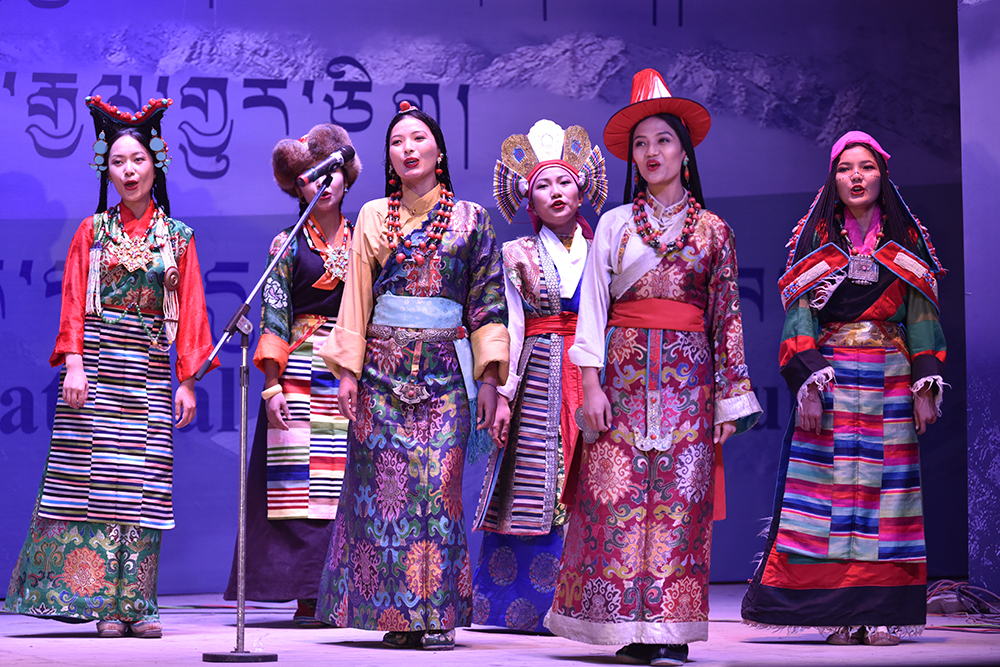 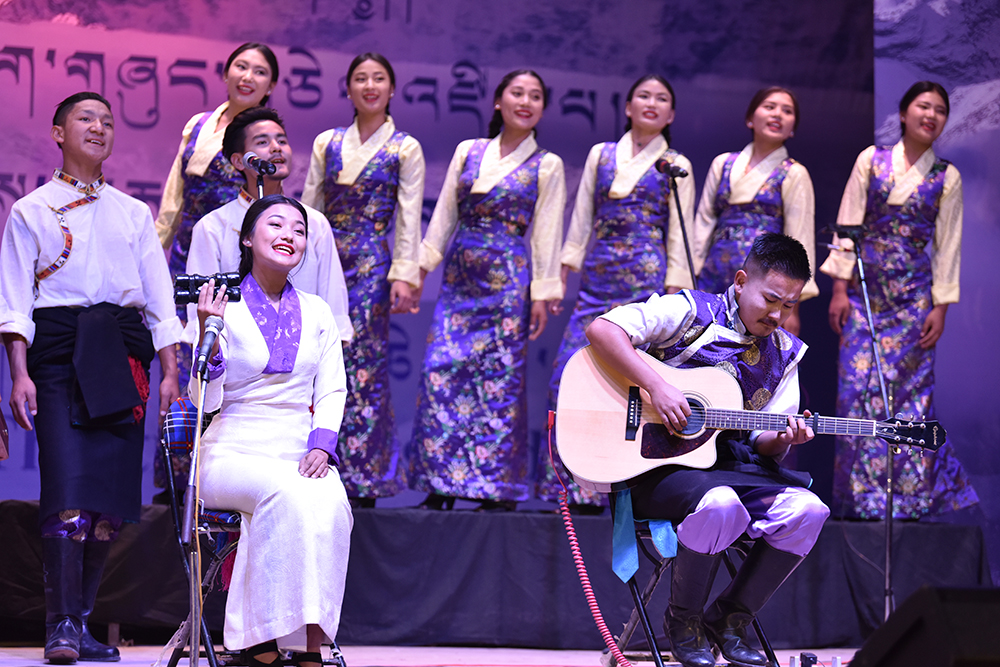 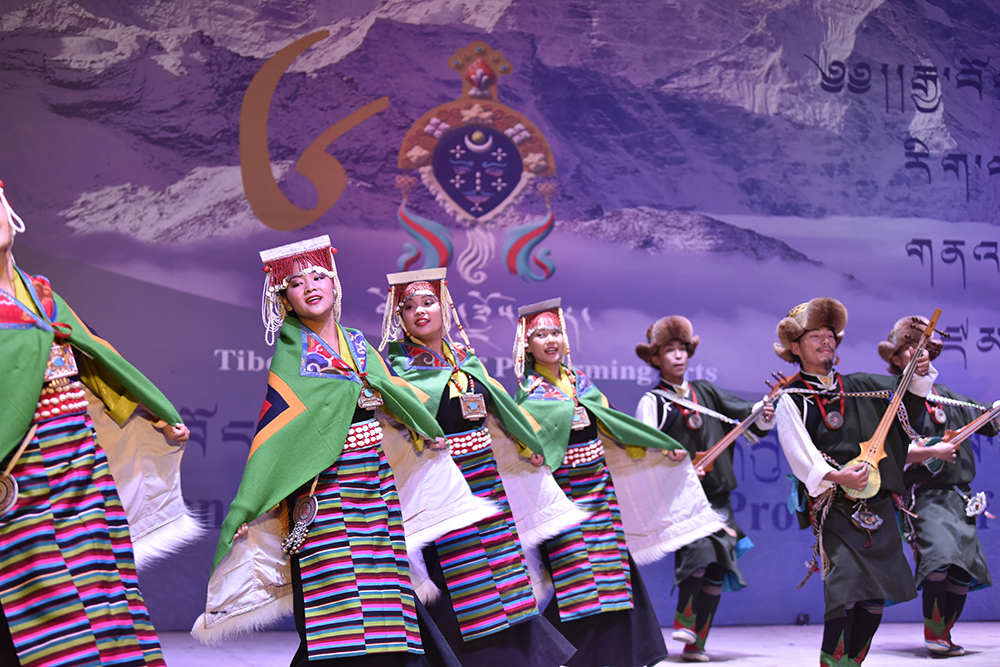 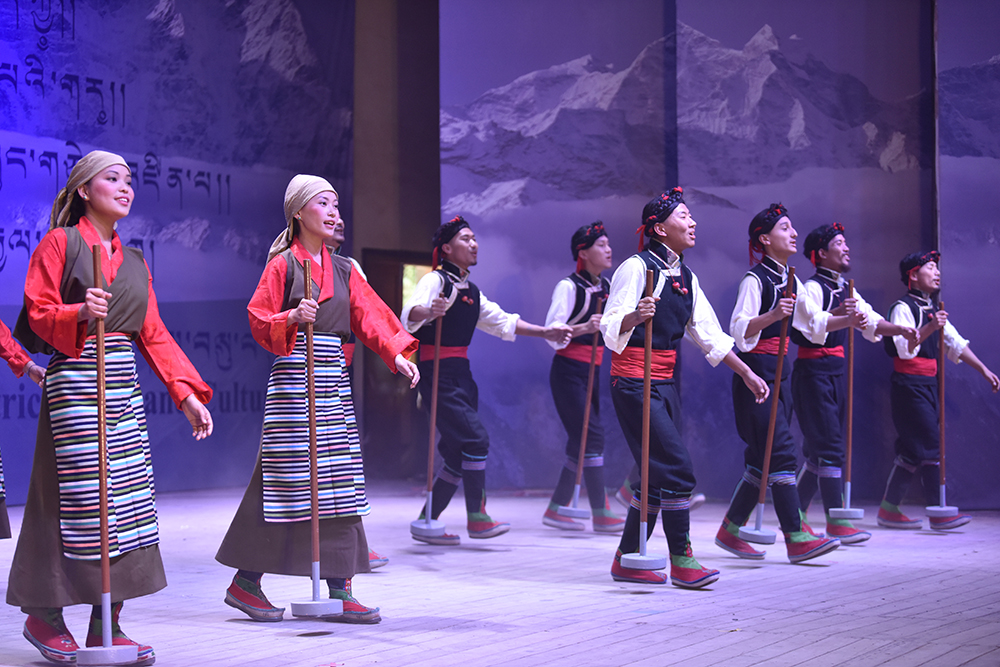 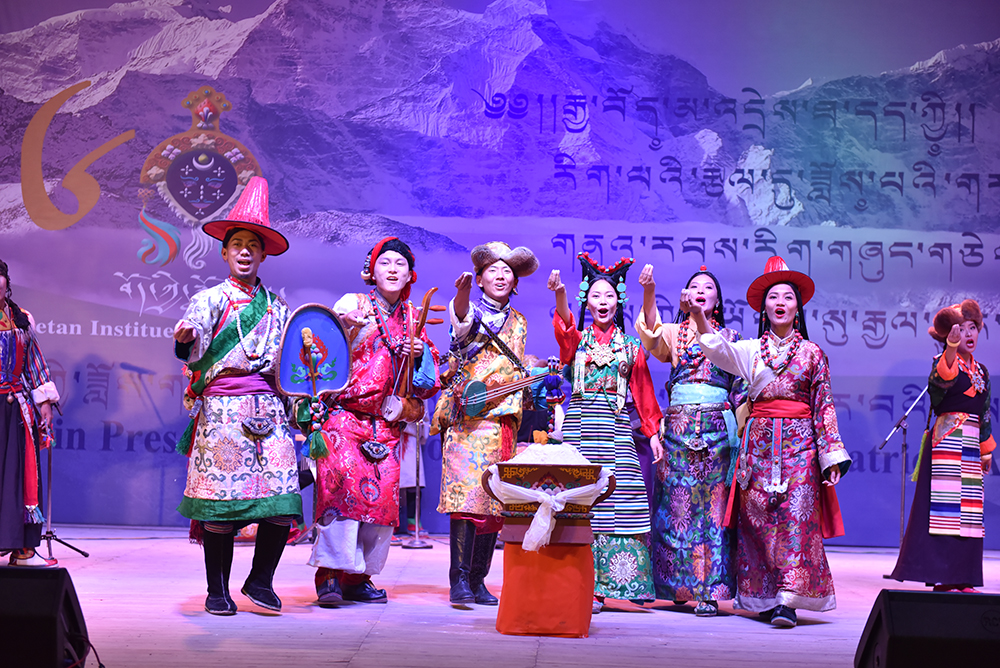 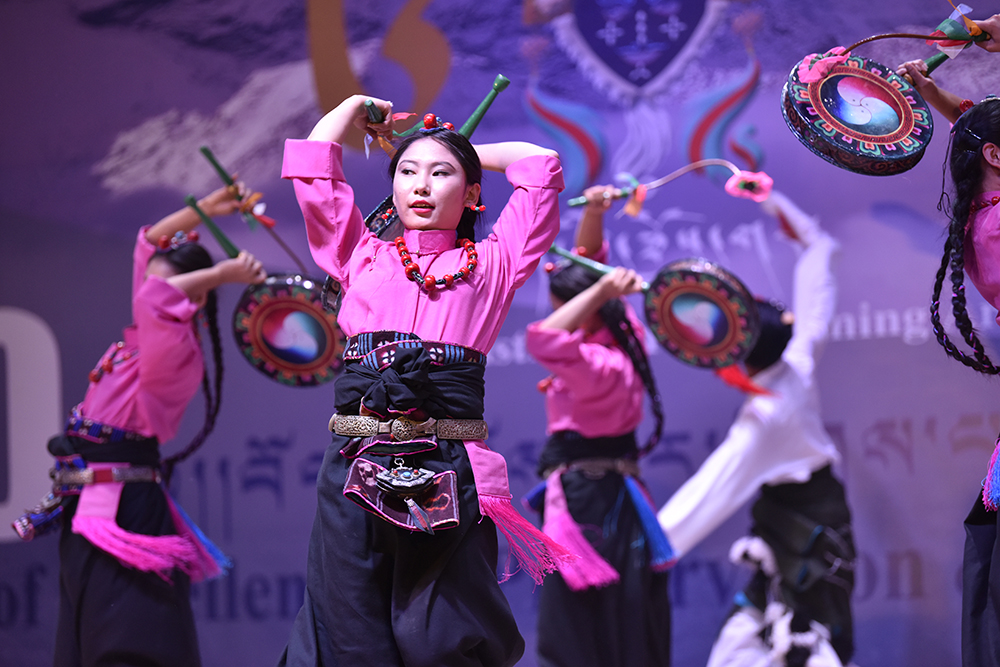 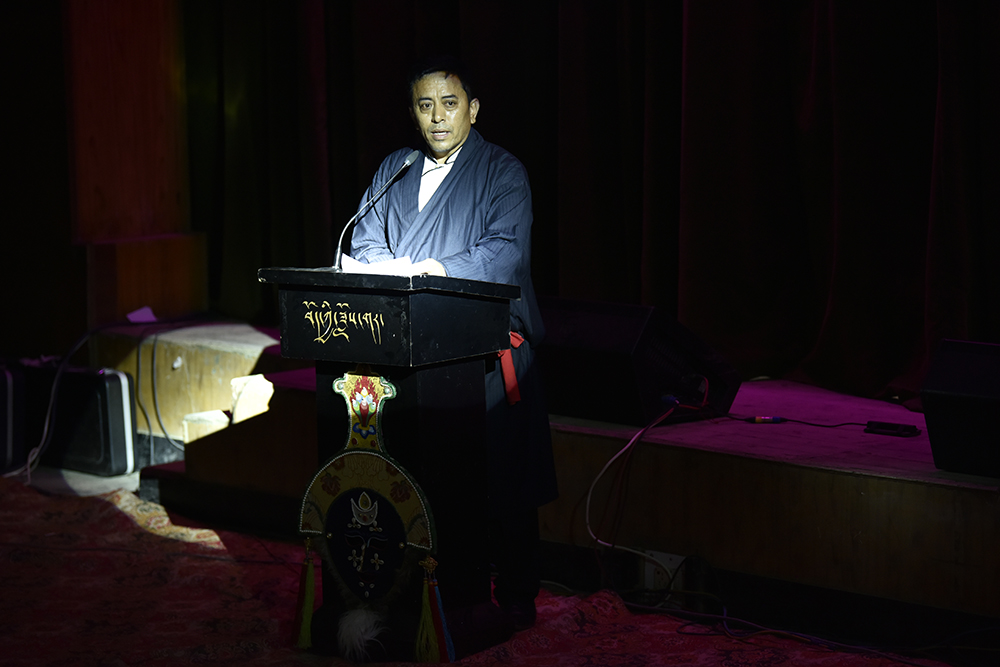