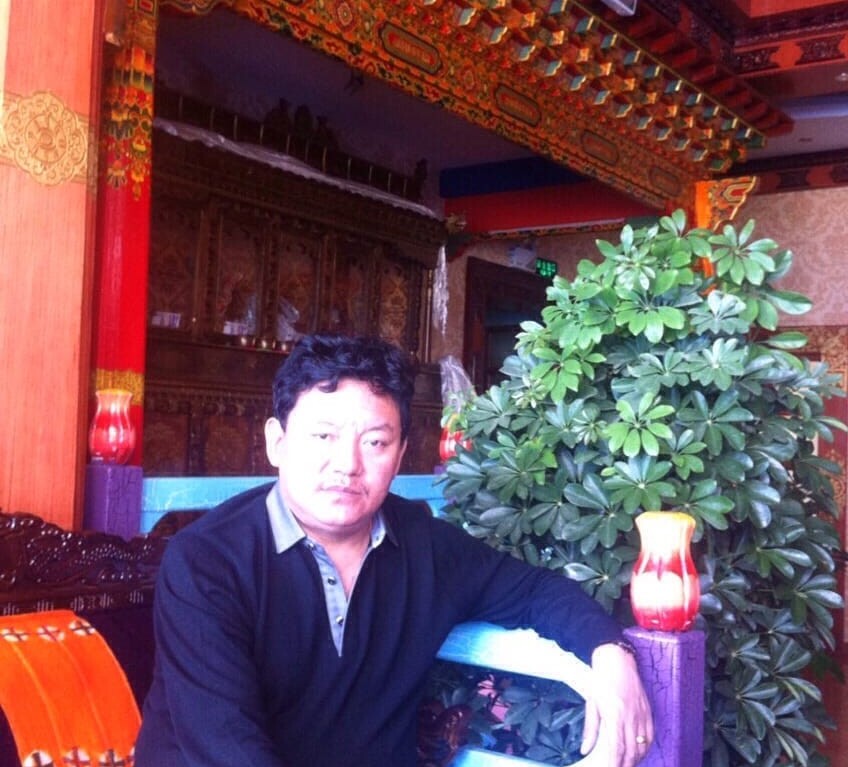 Initially arrested on 30 March 2018, Choephel has been held incommunicado until his official sentencing on 24 May 2019 to 18 years of fixed imprisonment and five years of deprivation of political rights. The source says the Chinese authorities have confiscated all of his private property and he is currently being held in Chushur (Ch: Qushui) prison in Lhasa.

In an earlier report by the Tibetan Centre for Human Rights and Democracy, Choephel was reported to have been detained at Lhasa’s Gongkar airport after returning from a successful business trip to Chengdu. He has been involved in a variety of philanthropic and cultural activities, including protecting Tibetan culture and environment, promoting a sense of unity among Tibetans and helping the poor and needy.

Choephel’s imprisonment is yet another example of Tibetans’ relentless persecution for opposing destructive development projects to protect their environmental and cultural treasures. Furthermore, it is part of China’s calculated effort to crush dissent against the Chinese Communist Party by attacking prominent Tibetans including community leaders, intellectuals, rights defenders and writers.