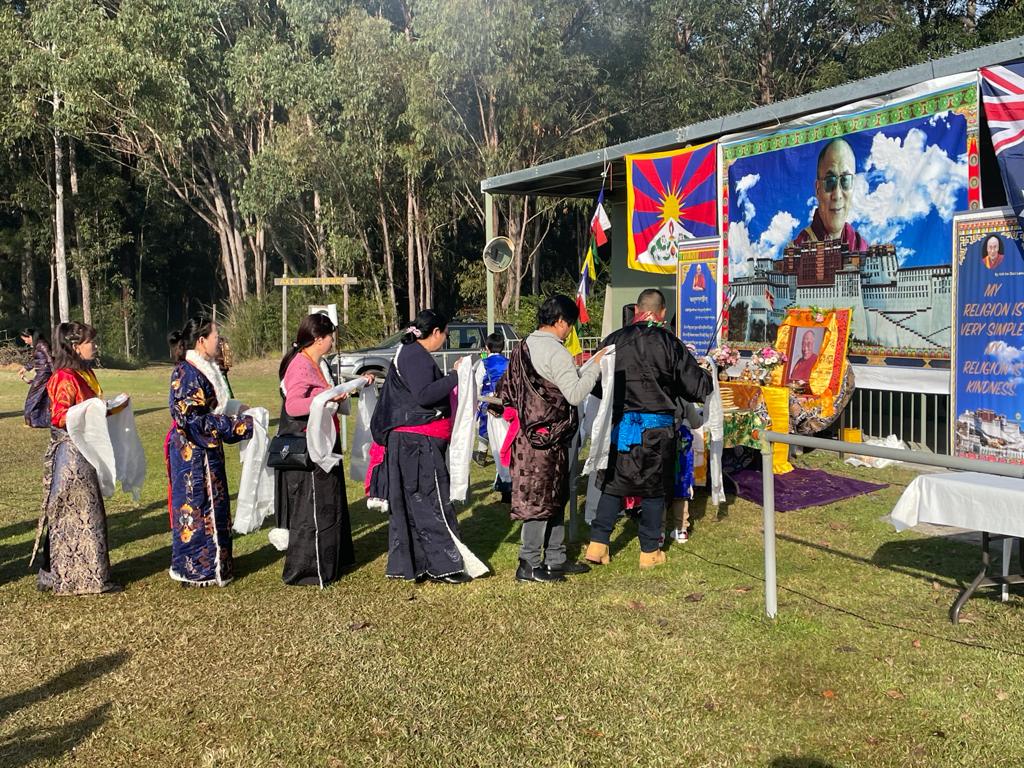 Members of the Tibetan Community of Newcastle and the Australian Tibetan Archery Club offers traditional Tibetan scarves and prayers for the long life of His Holiness the Dalai Lama.

Canberra: The Tibetan Community of Newcastle in Australia in association with the Australian Tibetan Archery Talent Club celebrated His Holiness the Dalai Lama’s 86th birthday on Tuesday 15 June as per the traditional Tibetan lunar calendar. Over a hundred people attended the birthday celebration which was held at the Boolaroo Archery Club in Newcastle.

Mr. Karma Singey, Representative of His Holiness the Dalai Lama and Central Tibetan Administration graced the occasion as the chief guest and Mr Tenzin Phuntsok Doring, MP-elect as the guest of honour, along with many other distinguished guests.

In his address chief guest Mr Karma Singey spoke about the life and still-unfolding legacy of His Holiness including his immense contributions to world peace and religious harmony. 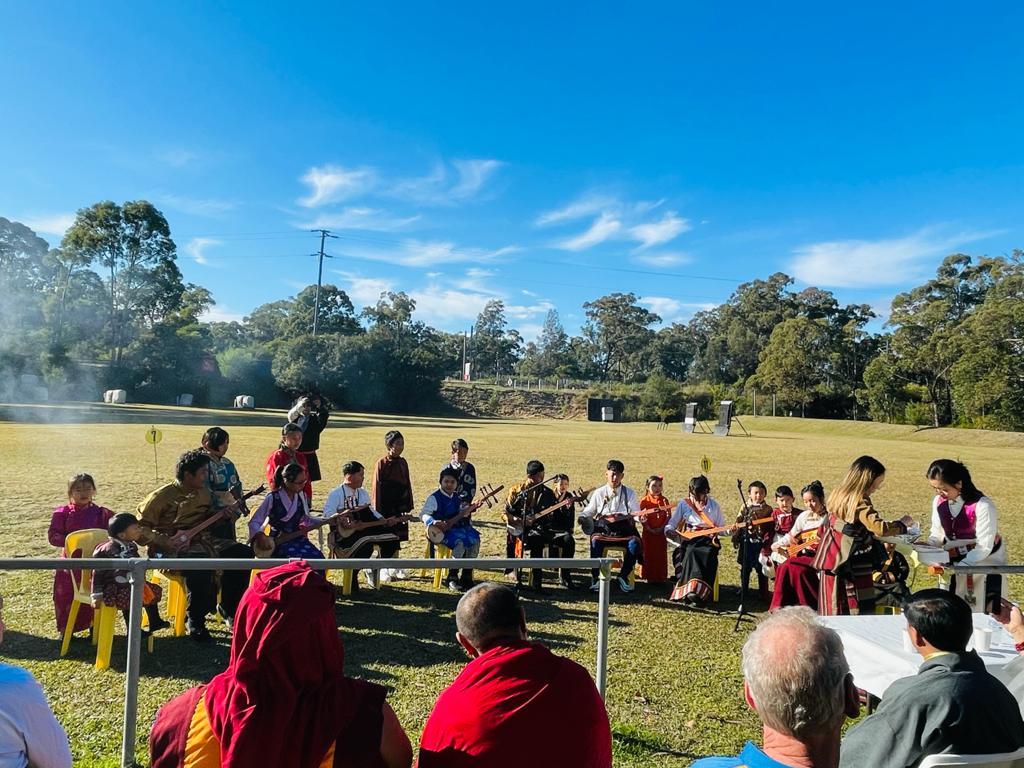 Rounds of festive songs and traditional performances by young Tibetans.

Representative Singey lauded the efforts of parents and volunteer teachers of the Newcastle Tibetan Community for proactively teaching Tibetan language and culture to young Tibetans. He further emphasised the importance of nurturing them with a sense of Tibetan identity and cultural heritage.

The celebration was highlighted by zestful rounds of traditional Tibetan songs and performances by school children and community members followed by a traditional archery competition between Songsten and Triral teams which was won by the Songtsen.

In the inter-regional competition, the archery team from Sydney won the first prize followed by the Brisbane team. The Newcastle team bagged the third prize. In the individual round, Mr. Yeshi Sangpo bagged the first position, Mr. Gurbum Gyal stood second and Mr. Pema Tsering and Namkha Tsering stood third.

The event ended with a vibrant dance of Gorshey, which is a traditional Tibetan celebratory dance and felicitation of the day’s winners.

– Filed by Office of Tibet, Canberra 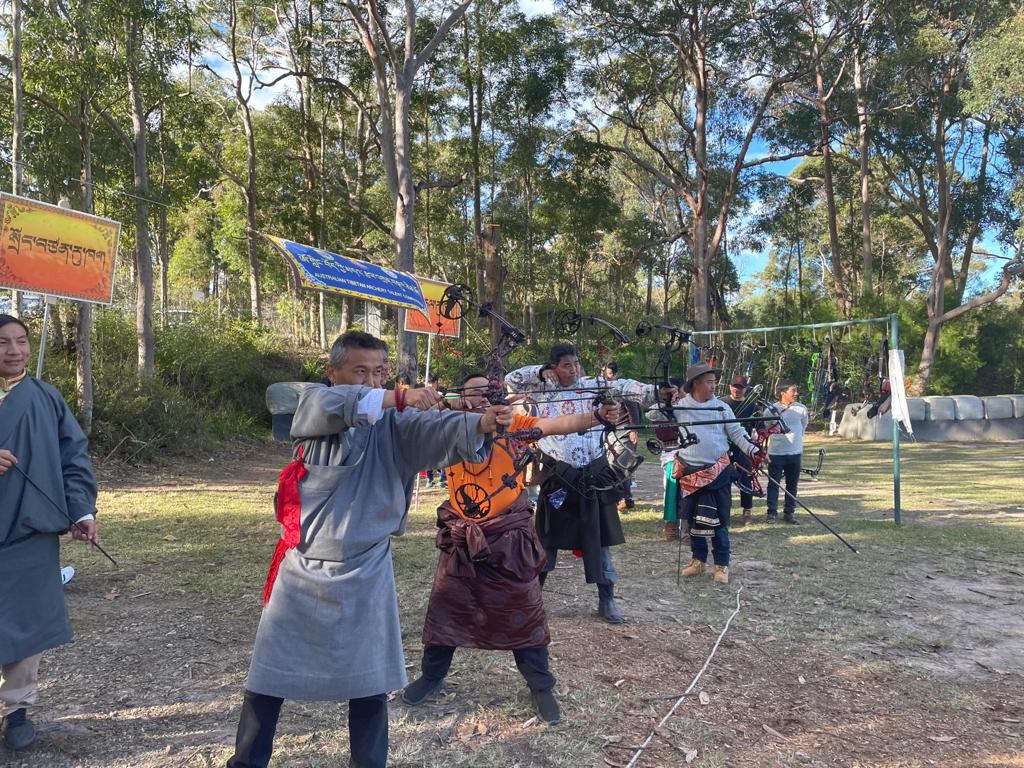 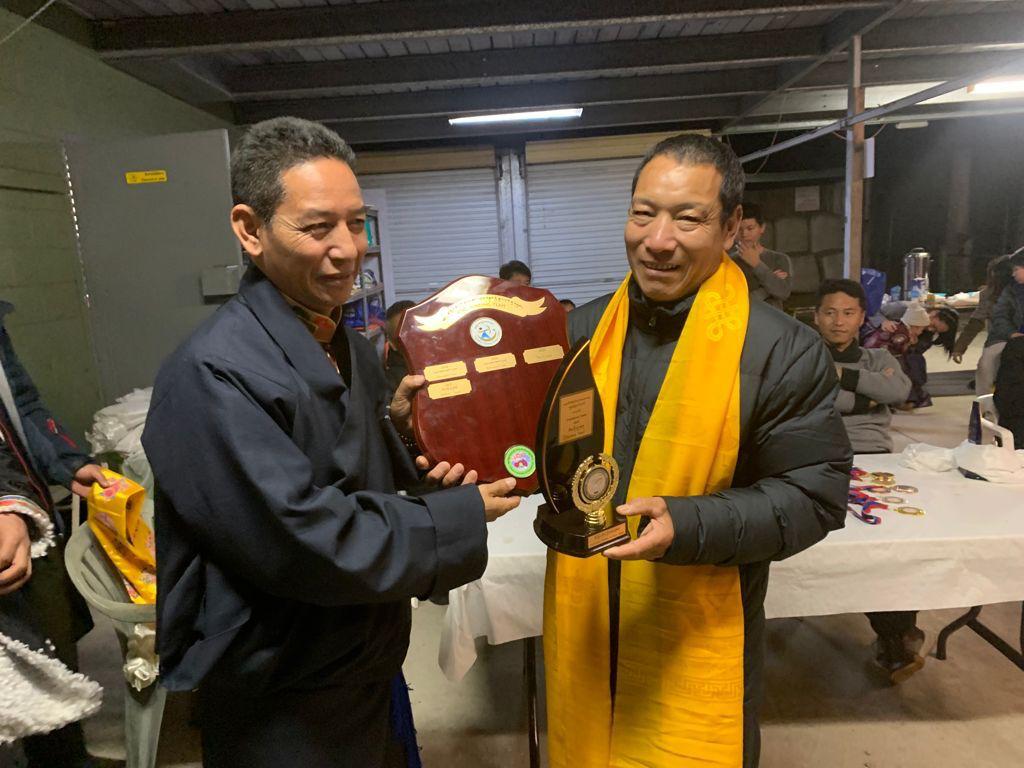 Rep. Karma Singey felicitates the Sydney team who bagged the first position in the inter-regional competition. 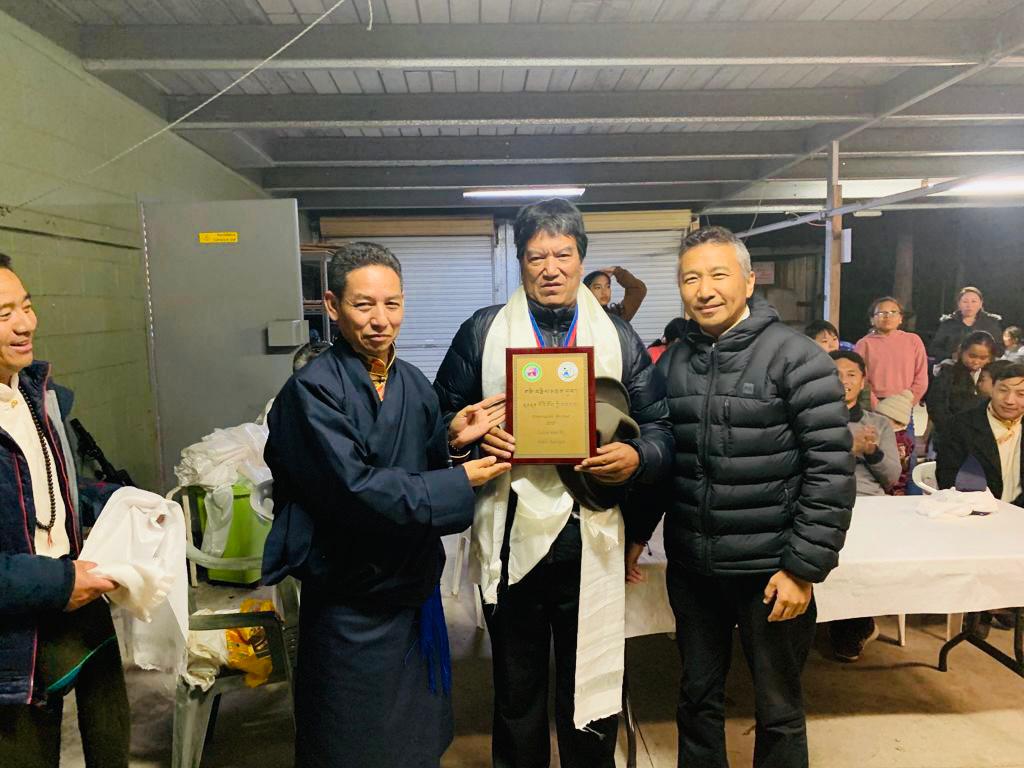 Rep. Karma Singey felicitates Mr Yeshi Sangpo who won the first prize for the individual round.