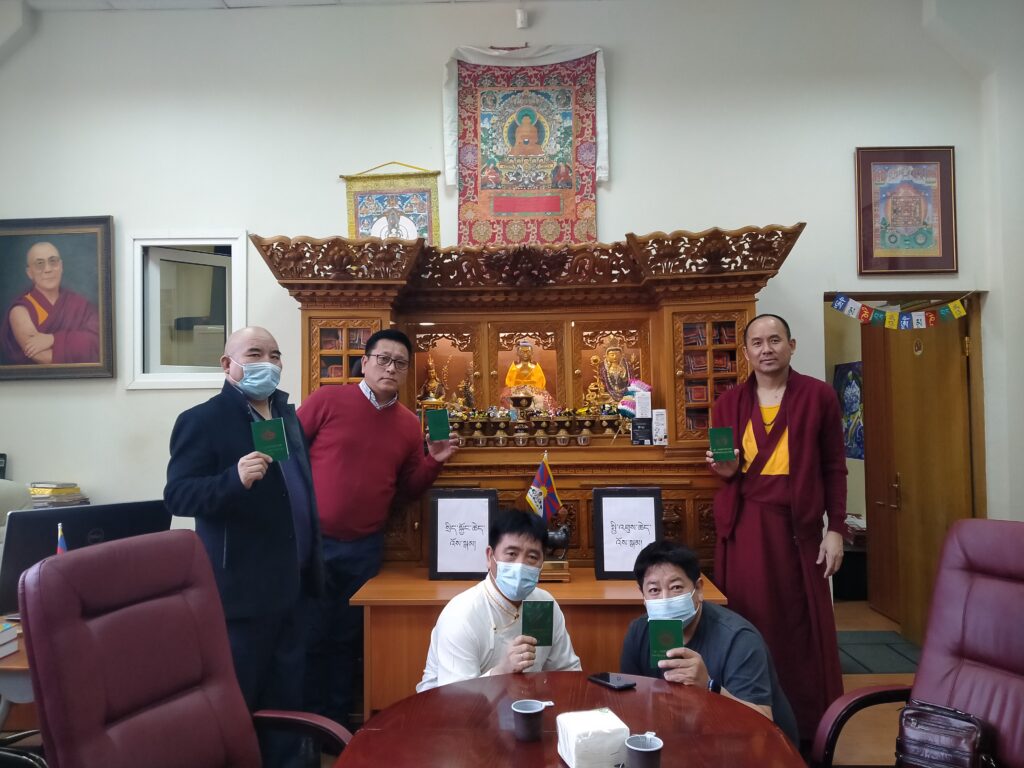 Tibetans in Moscow votes in the final general election of Sikyong and Member of Parliament.

Moscow: Despite being one of the smallest Tibetan communities in the world, Tibetans in Russia went to the polls with great zest this Sunday to elect the next Sikyong, President of Central Tibetan Administration and Member of the 17th Tibetan Parliament-in-Exile.

Currently, there are fewer than a hundred Tibetans in Russia who mainly live in the traditionally Buddhist regions such as Buryatia, Kalmykia, Tuva, and Moscow. The Parliament member representing Russia is from the Australasian continent.

“Tibetans who have lived in Moscow for many years may be physically far from the Central Tibetan Administration in India but due to modern technology, we keep ourselves well informed of the news, events, teachings and political changes in regard our movements. We believe the democratic system implemented under the leadership of His Holiness the Dalai Lama is a milestone in Tibet’s history whether we are inside Tibet or exile,” said the President of the Moscow Tibetan community Dawa Tsering.

“We feel proud and it is our right to cast our votes to choose the next political leader”.

Holding the Green Book in their hands, Tibetans from around Moscow gathered at the polling booth set up at the Tibet Culture & Information Center (Office of Tibet) to cast their votes. By the time they were casting their votes, Tibetans living in the far east of Russia in Buryatia and Tuva had already cast theirs.

Geshe Losang Phuntsok from Tuva, which host the smallest Tibetan community, said “We are proud to be Tibetans and to have the precious opportunity to cast our votes despite being the smallest community in the largest territory in the world”.

The Tibetan in Kalmykia also voted with great energy. The President of the Tibet Community Gen Ngawang Lodoe said he felt both nervous and excited as “the vote like in any other country around the world would determine the future of the people and in this case, the future of Tibet and Tibetans whether in India or abroad.”

In all, the Tibetans living in Russia were proud to exercise their franchise and participate in the democratic system of exile Tibetans.

– Filed by Office of Tibet, Moscow

Tibetan president of Buryatia reading out the rules and regulation of the voting process. 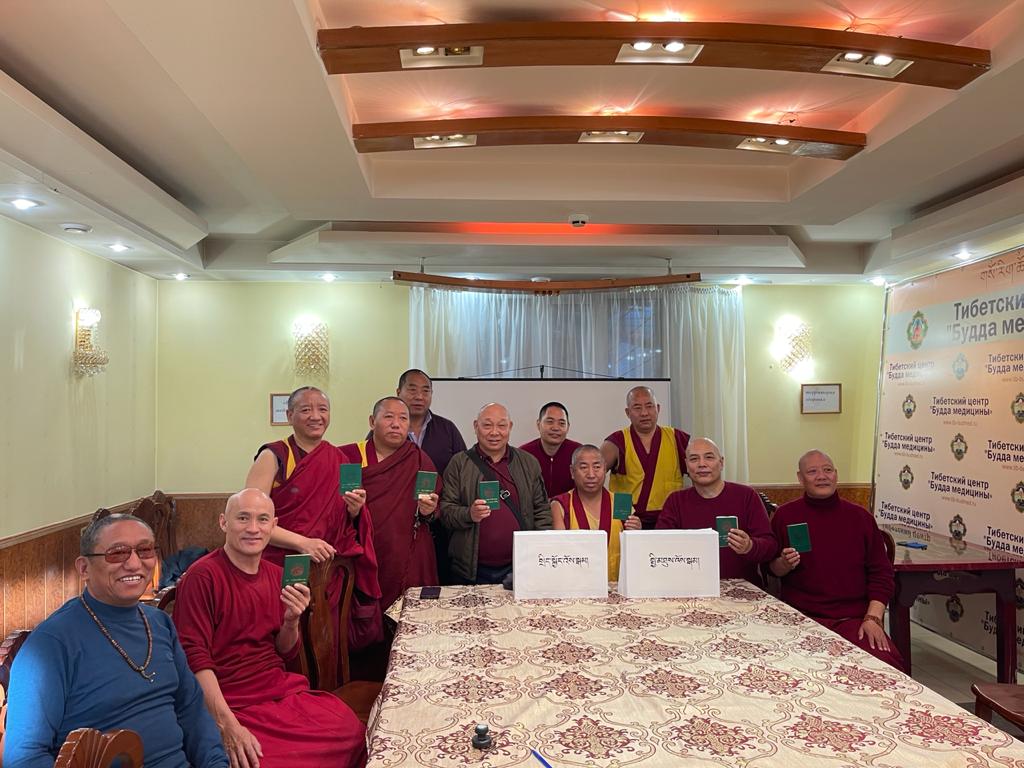 Voters flash the Green book after casting their ballot. 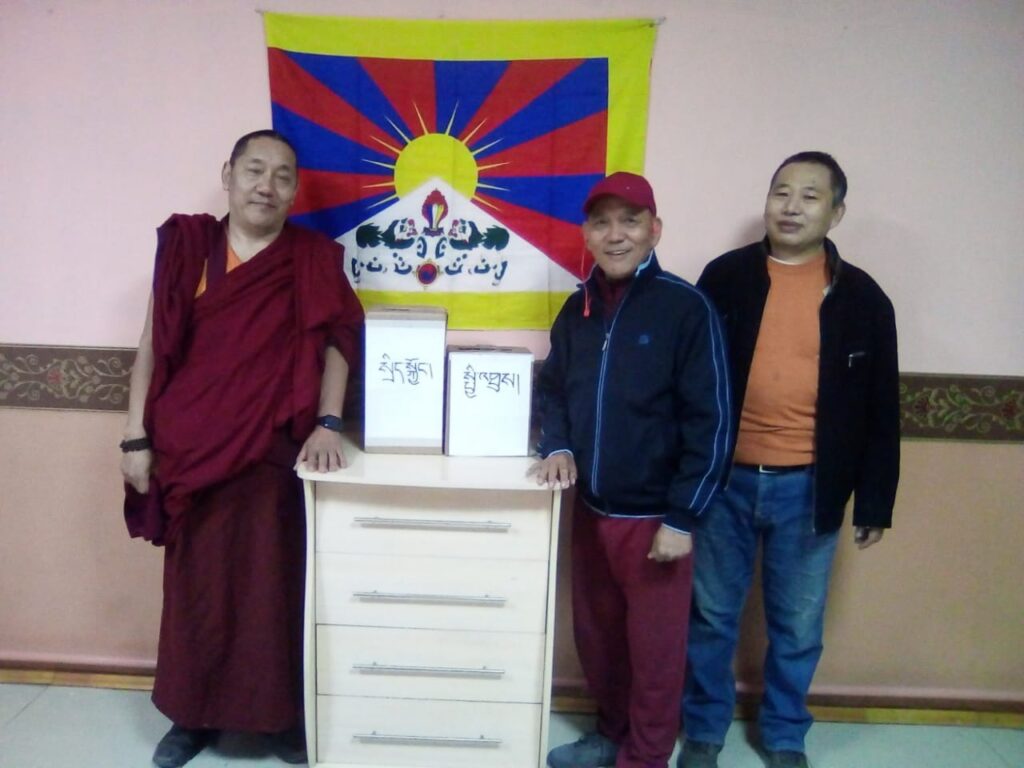 The smallest Tibetan Community in the Tuva Republic of the Russian Federation goes to the poll. 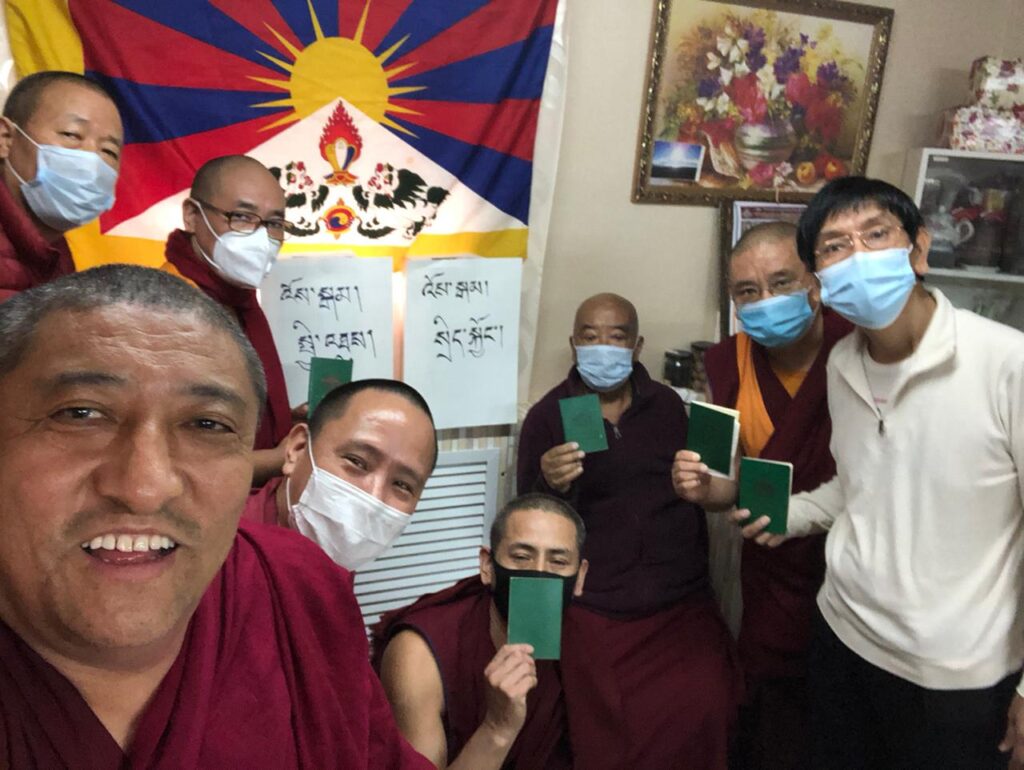 Tibetans of Kalmykia with their Green books at the polling station. 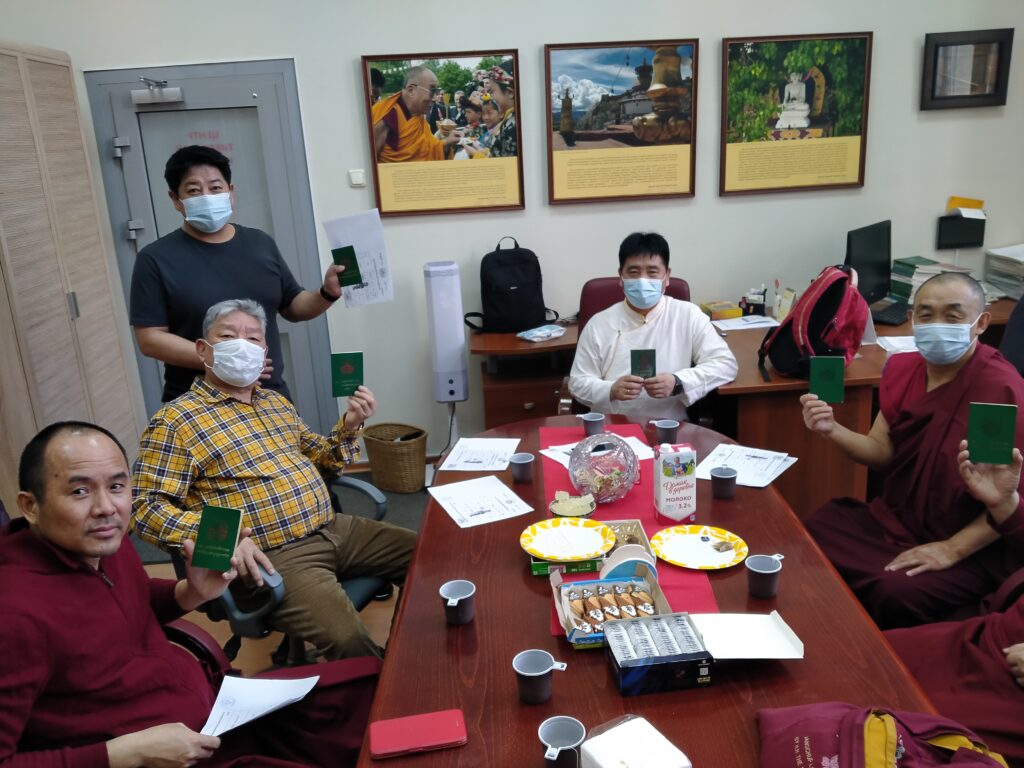 Moscow Tibetans gearing up to cast their ballot.