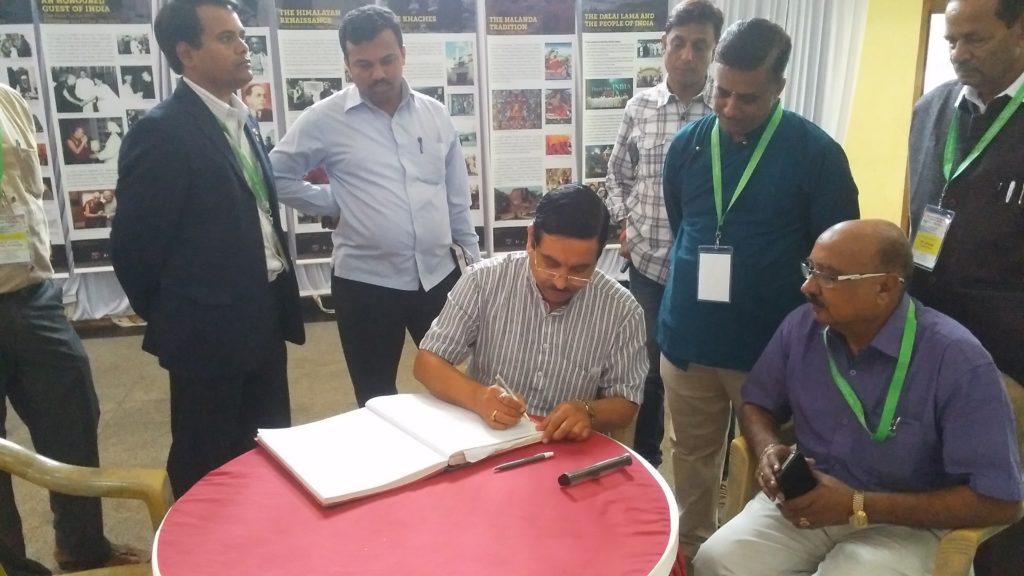 HUBBALLI: The Tibet Museum of Department of Information and International Relations, CTA on 24 July 2016, concluded its two-day photo exhibition in Hubballi, Karnataka. The exhibition organized on the sideline of ‘South Zone Conference of Tibet Support Groups’ attracted a large number of visitors including delegates, participants and volunteers of the conference.

On 23 July, Shri Pralhad Joshi, Lok Sabha MP from Dharwad, the Chief Guest at the conference viewed the exhibition and in the visitor’s comment book wrote, “this Exhibition really educates Indians about the importance of Tibet for India. I hope dream of every Tibetans will come true very shortly”.

More than 60 delegates of different Tibet Support groups and organizations attended the two-day conference organized by Core Group for Tibetan Cause and facilitated by India-Tibet Coordination office (ITCO). 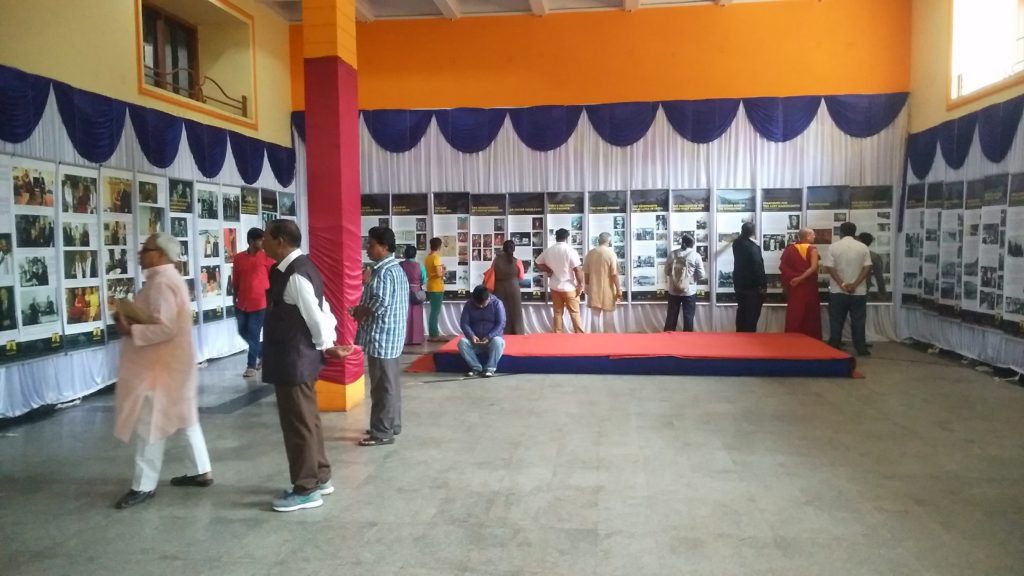 Visitors at the photo exhibition showcased by Tibet Museum at Hubli, Karnataka. 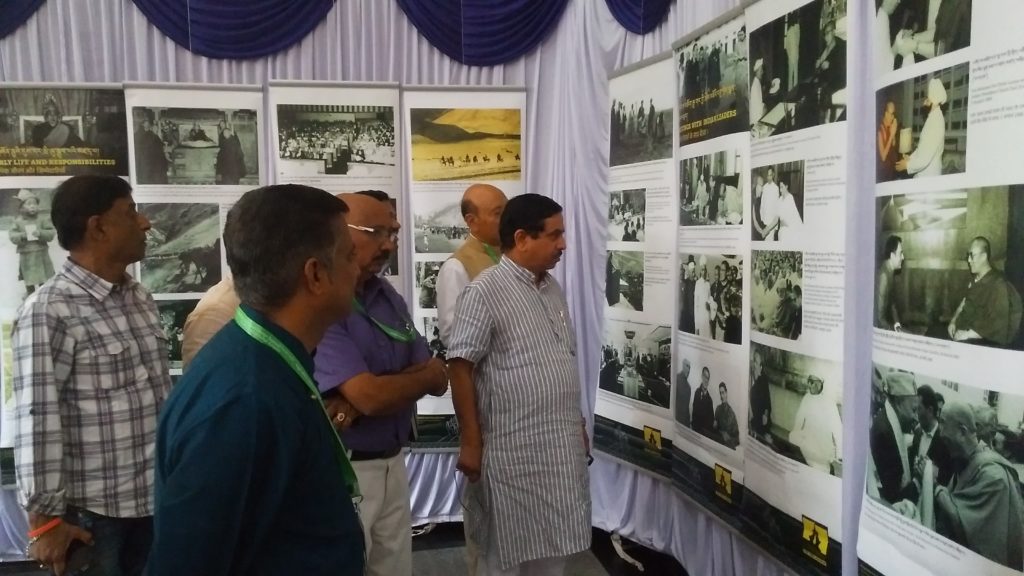