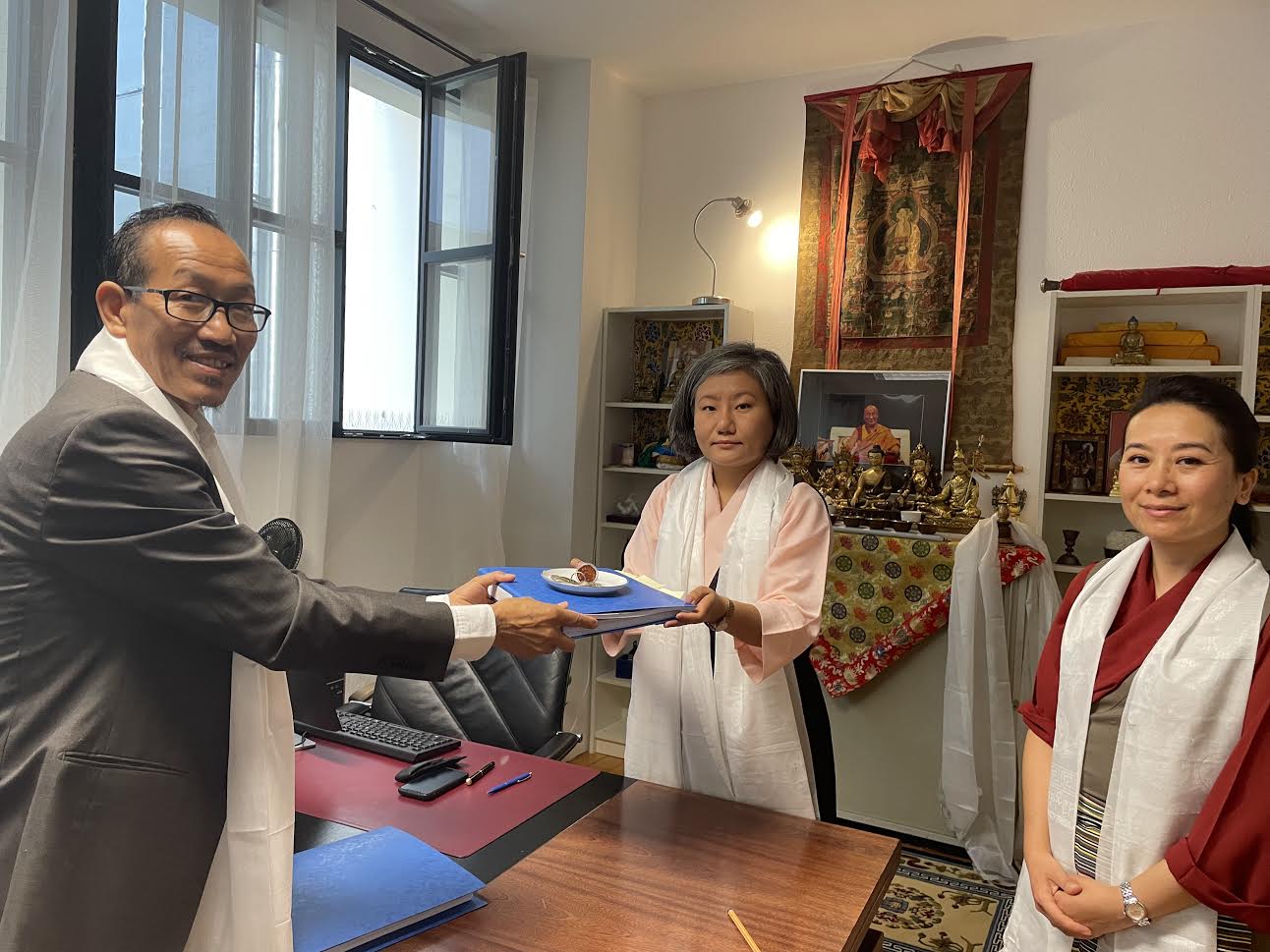 Geneva: Thinlay Chukki formally took charge as the new Representative of His Holiness the Dalia Lama and the Central Tibetan Administration at the Tibet Bureau on 30 June 2022.

During the handing and taking over ceremony, he congratulated the new representative and conveyed his best wishes to her.

Thinlay Chukki is a Harvard Law School graduate. She served as the Special Appointee for Human Rights at the Tibet Bureau in Geneva from September 2019 to August 2021. Prior to this, she worked as a researcher at the UN, EU & Human Rights Desk of the DIIR for a year in 2018 – 2019.

She thanked the outgoing representative Chhimey Rigzen for the smooth transition and expressed her gratitude for his long service to the Central Tibetan Administration and the Tibetan cause. She pledged to serve the office to the best of her capabilities. 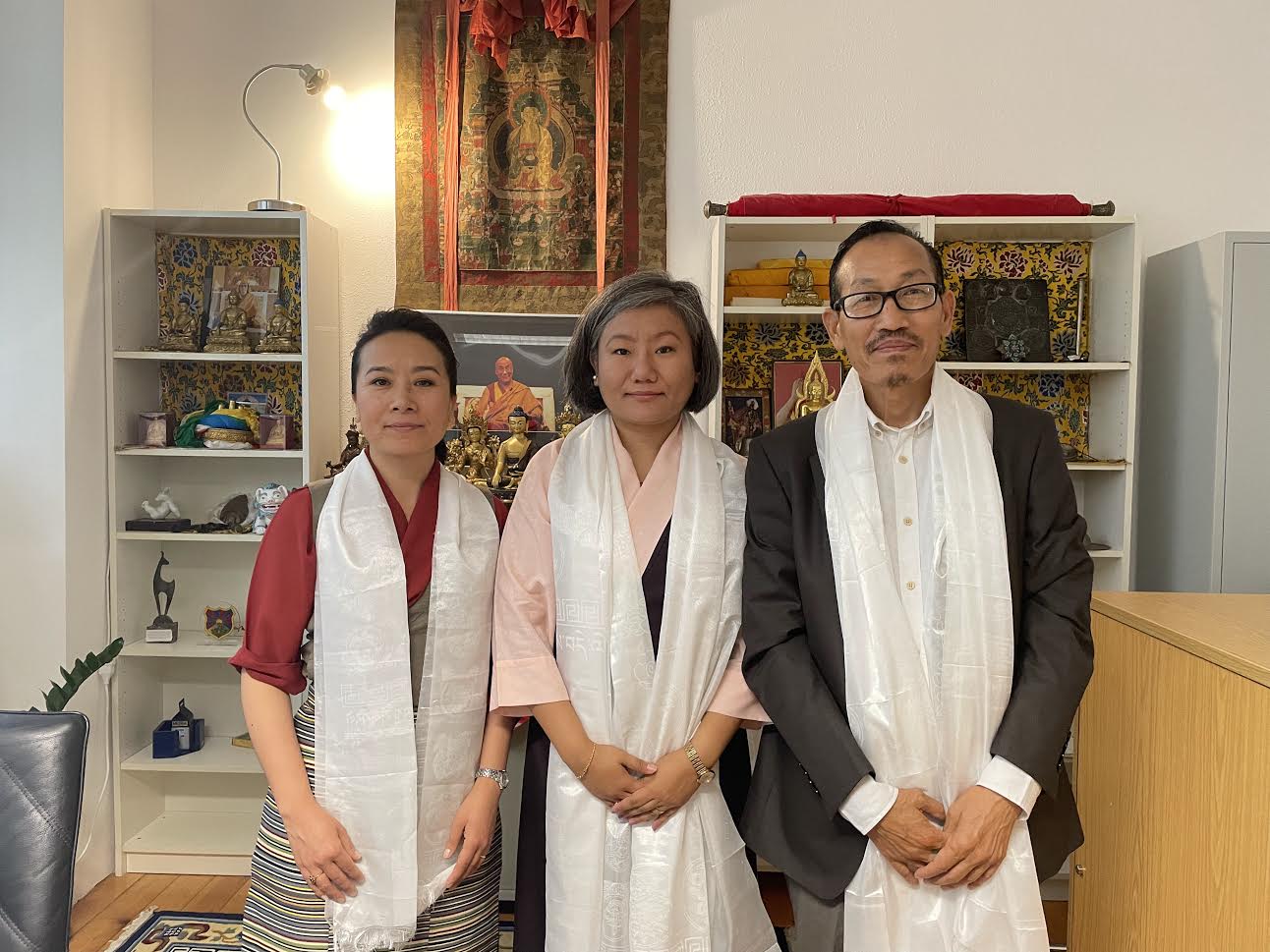 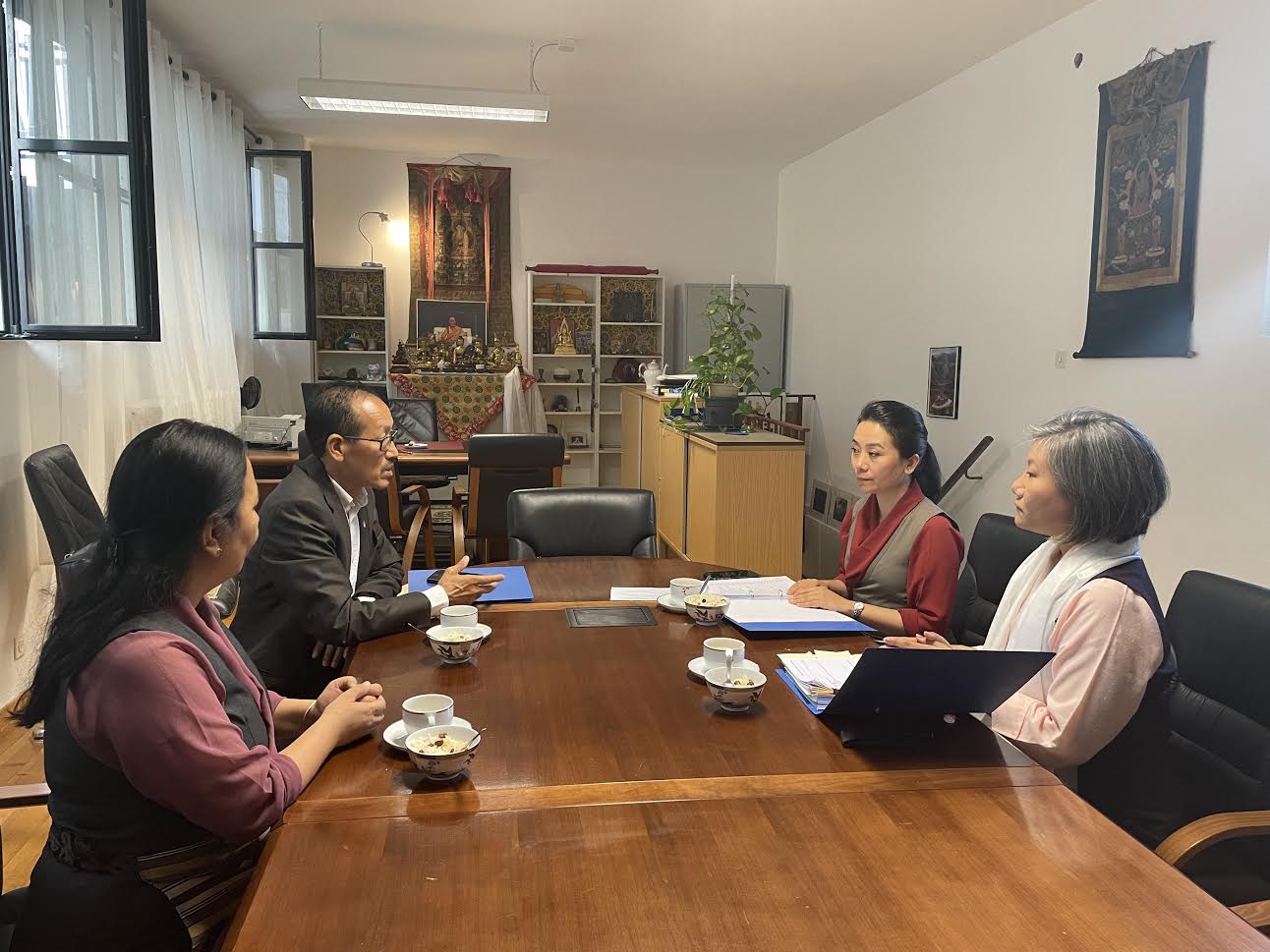 During the handing and taking over ceremony