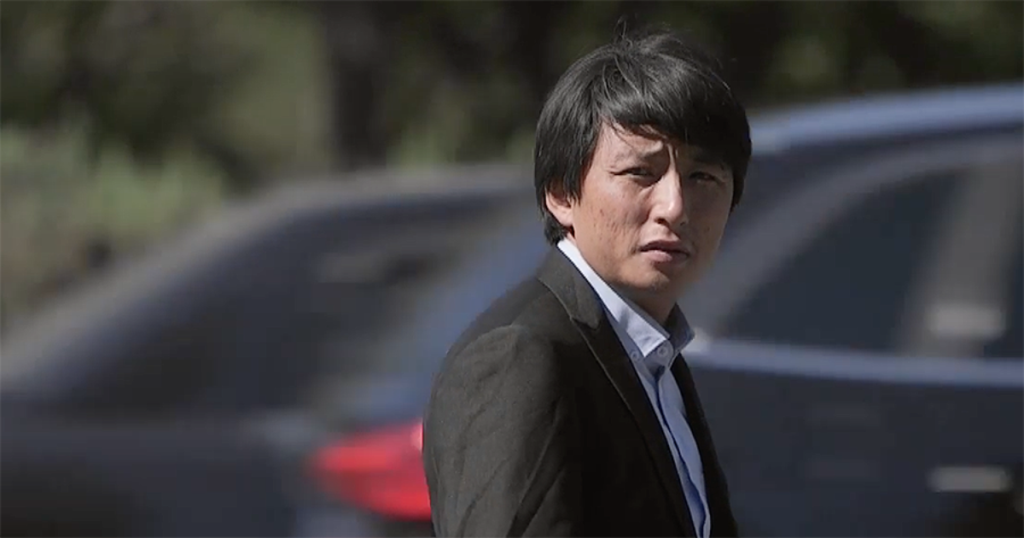 On May 22 this year, Tibetans around the world woke up to the news that Tashi Wangchuk, a language rights advocate, have been sentenced to five years in prison by a Chinese court. The news elicited emotions of anger, shock and sadness across the community along with a clamor from world governments condemning the sentence.

Tibetans have closely followed the trial of Tashi Wangchuk since he was arrested in 2016 for featuring in a New York Times documentary video. He was advocating the right to study Tibetan language, a right guaranteed by the Chinese constitution to its ethnic minorities.

However, he was arrested under the false charges of inciting separatism and was detained for over a year without a fair trial. When he was finally produced before the court, it was with bated breath that Tibetans waited for some kind of solace. But the faint glimmer of hope was dashed as the harsh sentence pronounced by the Chinese court came like a poisoned arrow aimed to hurt Tibetan sentiments.

Although the sentence was too harsh for a crime that he did not commit, the case of Tashi Wangchuk was not the first that evoked a heavy-handed response from the Chinese government towards Tibetans. Parallels can be drawn with many other cases of Tibetans being executed, imprisoned or tortured for simply seeking to exercise their basic and fundamental rights enshrined in Chinese constitution.

From late spiritual leader Tulku Tenzin Delek Rinpoche to filmmaker Dhondup Wangchen, from writer Shokjang to doctor Yeshe Choedon, China’s record attests to the fact that it attacks the aspirations of Tibetans to protect their identity and language and devices scheming ways to dampen their spirit and hurt their pride. Every effort of Tibetans to urge China to implement its own constitution is framed as an act of espionage. This has put many Tibetans in the grip of an uneasy existence, toggling between soul crushing repression and the unrealistic propaganda of freedom and development inside Tibet under Chinese occupation.

Despite the odds stacked against him from the very beginning in his endeavor to protect Tibetan language, Tashi Wangchuk harbored hope believing that transformational changes were possible. When the New York Times came knocking on his doors, he found a medium to advocate his cause. But he did not stop there; he took his concerns to Beijing and it was there that he found rejection, disappointment and the reality of Chinese governance.

What happened to Tashi Wangchuk was in fact an unavoidable reflection of life in Tibet under Chinese occupation. It vividly illustrated that Tibetans do not have any recourse to legal justice nor are they even considered Chinese citizens with full-fledged rights. With the loss of culture and attack on Tibet’s linguistic heritage, the case expressed a frightening sense of instability and lack of security for Tibetans under Chinese rule.

In retrospect, the trial of Tashi Wangchuk was actually a unique opportunity for China to win the trust and loyalty of its Tibetan citizens. But China failed to implement its own laws, and ultimately failed to live up to Tashi Wangchuk’s expectations, and by extension, it failed to fulfill the Tibetan people’s aspiration.

What Tashi Wangchuk expected from China was simple and straightforward. It was not independence, and as an entrepreneur, it wasn’t even economic development. He only expected China to be true to what it has assured its citizens, and even there China failed.

It’s true that when authorities attempt to impede the freedom of its citizens in their own country, it is the people they fear. This is another reassuring sign of China’s insecurity over Tibetans.