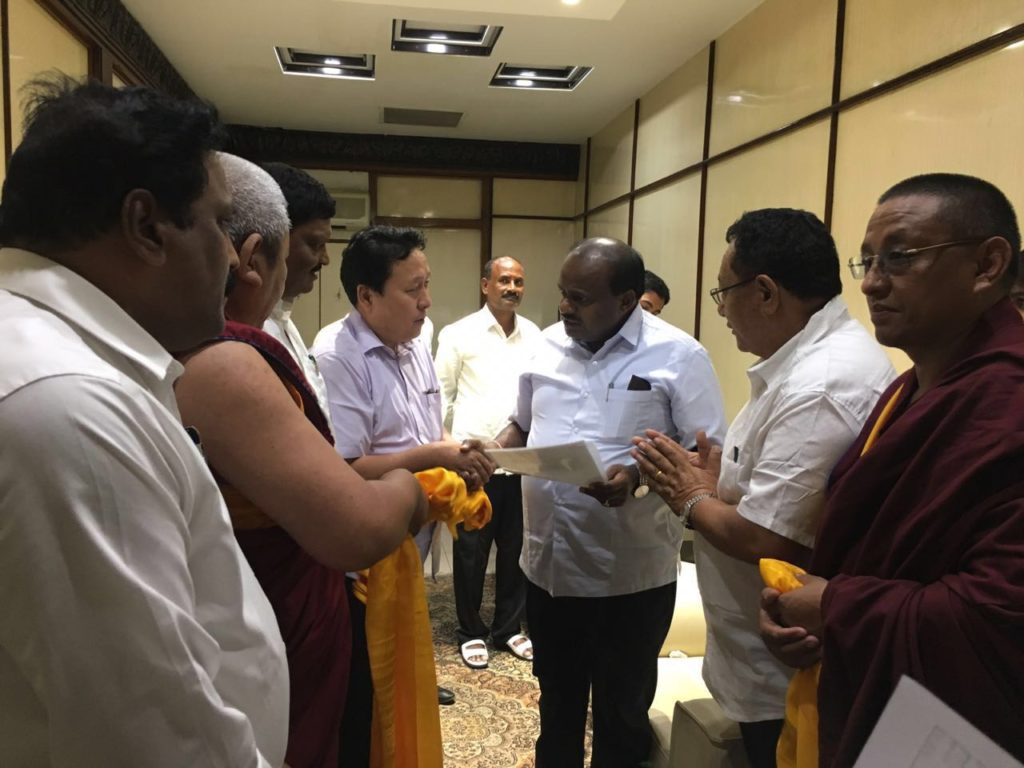 In their two-day meeting, the Organising Committee apprised the Chief Minister and the Deputy Chief Minister about the Central Tibetan Administration’s pronouncement to celebrate 2018 as a year of thanking Indian Government and the people of India. The Committee also informed them that 10 August 2018, has been agreed upon by the Tibetans residing in Karnataka to organise a program to thank the Government of Karnataka and its people. It was also communicated that His Holiness the Dalai Lama will be gracing the program on the above date. The committee extended invitations to the Hon’ble Chief Minister and the Deputy Chief Minister for their presence at the program as Chief Guests which both Ministers accepted. 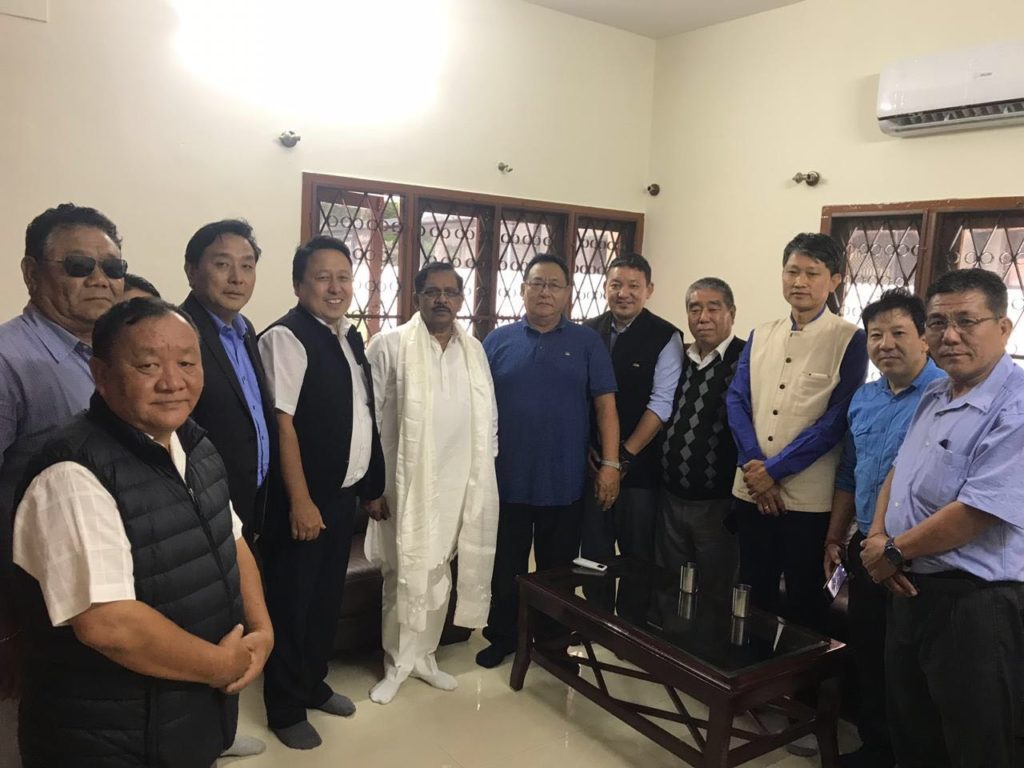 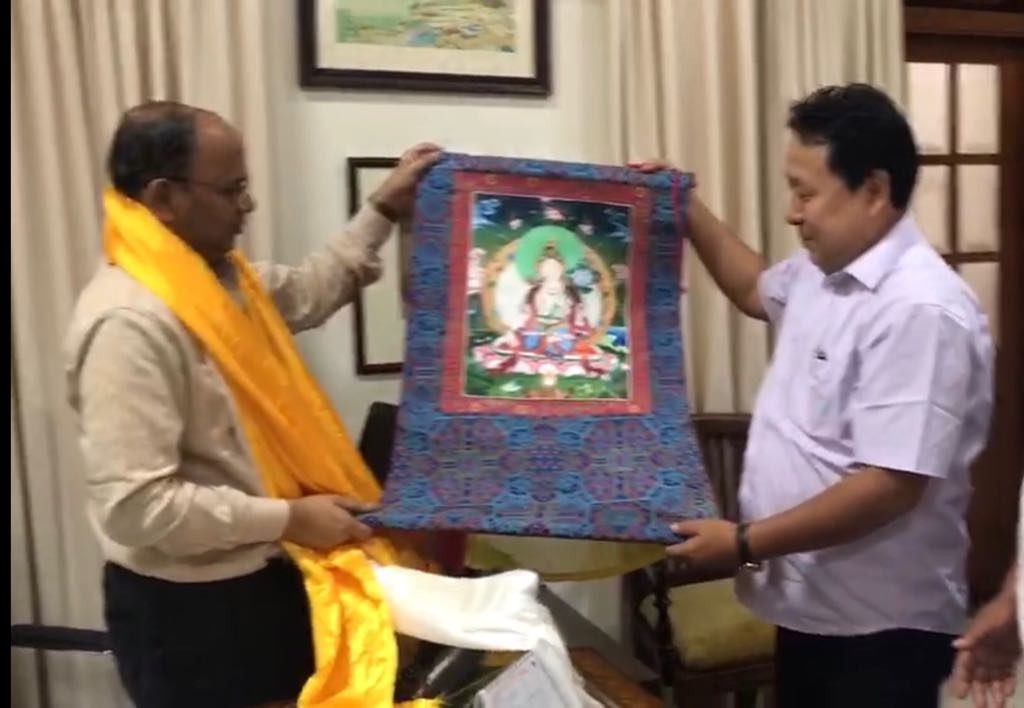 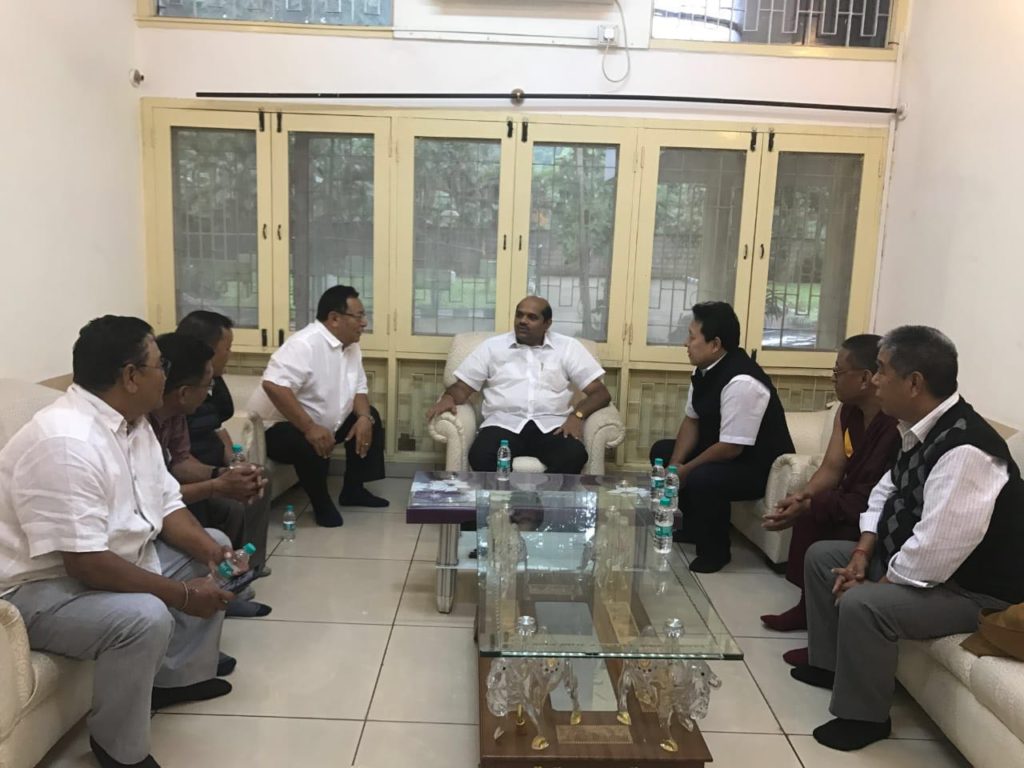