Fifth day of the Budget Session in proceeding.

The Private Member’s bill and resolution highlight the importance of adorning traditional Tibetan attire as an approach to preserve the distinct Tibetan culture, especially by the dignitaries, officials, and staff members of the Central Tibetan Administration. Similarly, the general public visiting CTA offices are also instructed to wear Tibetan attire.

The motion was then unanimously proceeded by the house for discussion, Parliament Members participated in the deliberation stating the historical significance of traditional Tibetan attire and the role it may play in offering tribute to the Tibetans inside of Tibet who is struggling to preserve the Tibetan culture under the People’s Republic of China. The Parliament passed the Private Member’s bill and resolution with the addition of ‘speaking Tibetan language at the workplace.’ The Private Members’ resolution was passed with a majority vote in the House.

Motion for the increment to the budget of the Public Service Commission was presented by Parliamentarian Mr Gewatsang Ngawang Tharpa, which then after due deliberation was approved by the house. Debate on the proposed budget of the Election Commission and Social and Resource Development Fund (SARD) is open for the next sitting as no decision has been taken.

The session adjourned till Saturday morning. 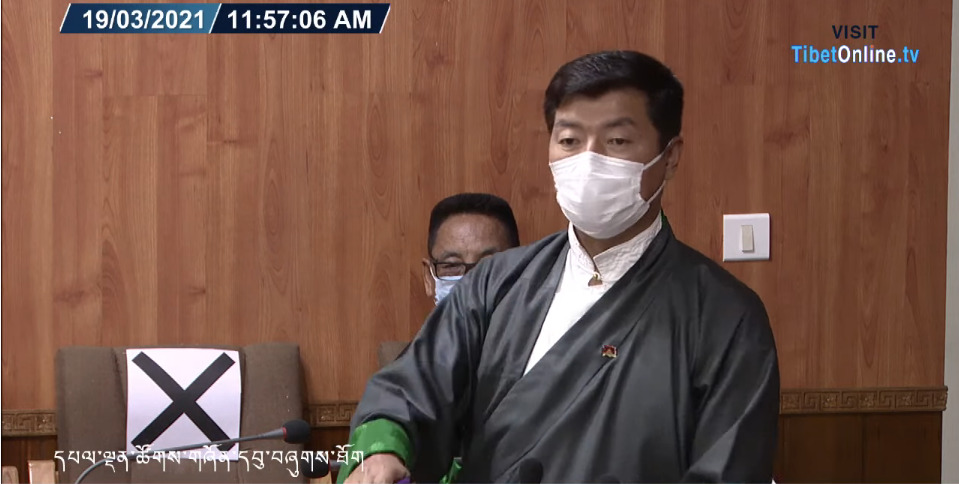 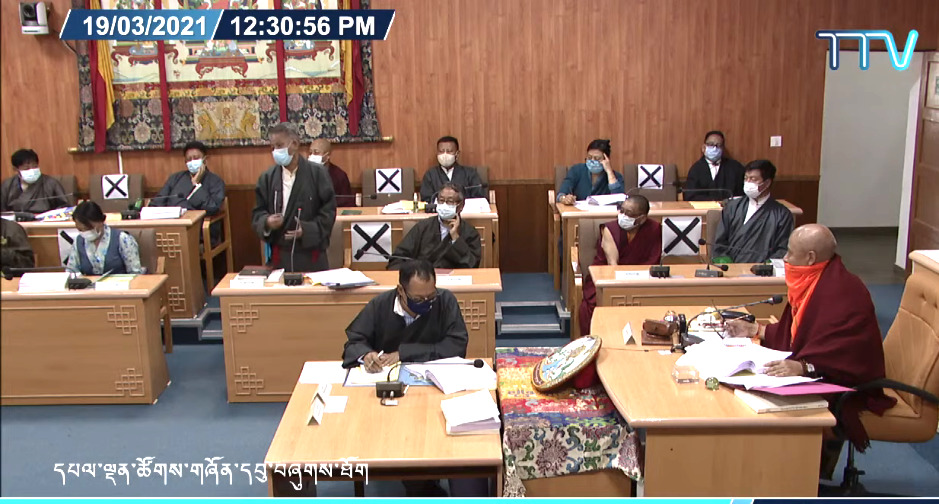