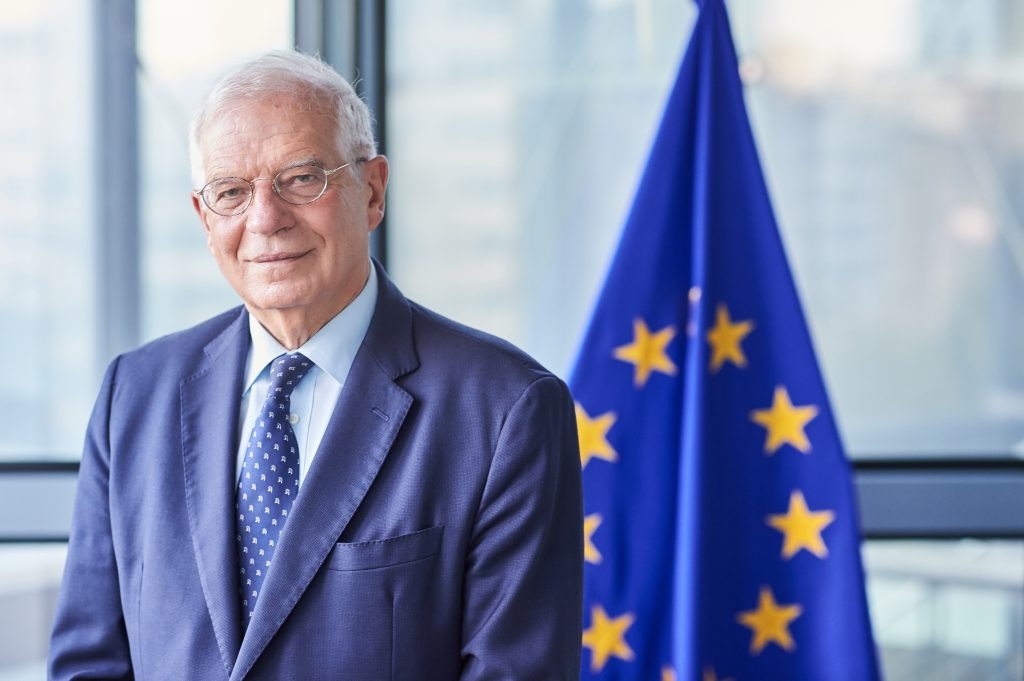 Brussels: In an answer to a parliamentary question following a number of deaths of Tibetans in custody or shortly after their release as a direct result of torture in detention, the EU’s High Representative for Foreign Affairs, Josep Borrell, condemned the use of torture and other inhuman or degrading treatment or punishment by state and non-state actors, wherever it takes place and in whatever form.

He further said that the EU “has repeatedly called on China to comply with its obligations under national and international law to respect and protect human rights”, including the rights of Tibetans.

He also referred to a previous EU statement that called for “the immediate and unconditional release of all those currently imprisoned for exercising their fundamental rights, as well as for fair trial and due process, and decent treatment, decent treatment, free from torture and ill treatment of those in detention.”

The question was tabled by 12 MEPs of the Tibet Interest Group (TIG) of the European Parliament following the deaths of monk Choekyi, mother of three Lhamo, teenage monk Tenzin Nyima and tour guide Kunchok Jinpa.

In a separate initiative, Belgian MP Mr Samuel Cogolati on 27 April 2021 during an exchange in the Federal Parliament also asked the Belgian government whether it was concerned by the forced labor programs in Tibet and whether Belgium has condemned the torture and deaths of Tibetans in detention.

In response, Foreign Minister Ms Wilmès said Belgium was following the situation of human rights in China with the utmost attention and that it shared the concern of the international community about forced labor and conditions in which people are held in Tibet. Consequently, Belgium raises the issue of human rights in Tibet both bilaterally and multilaterally at the national and at the EU level.

It may be recalled here that the Office of Tibet, Brussels, maintains close contact with the aforementioned MEPs and MP.