The celebrations of Thank You Himachal continue 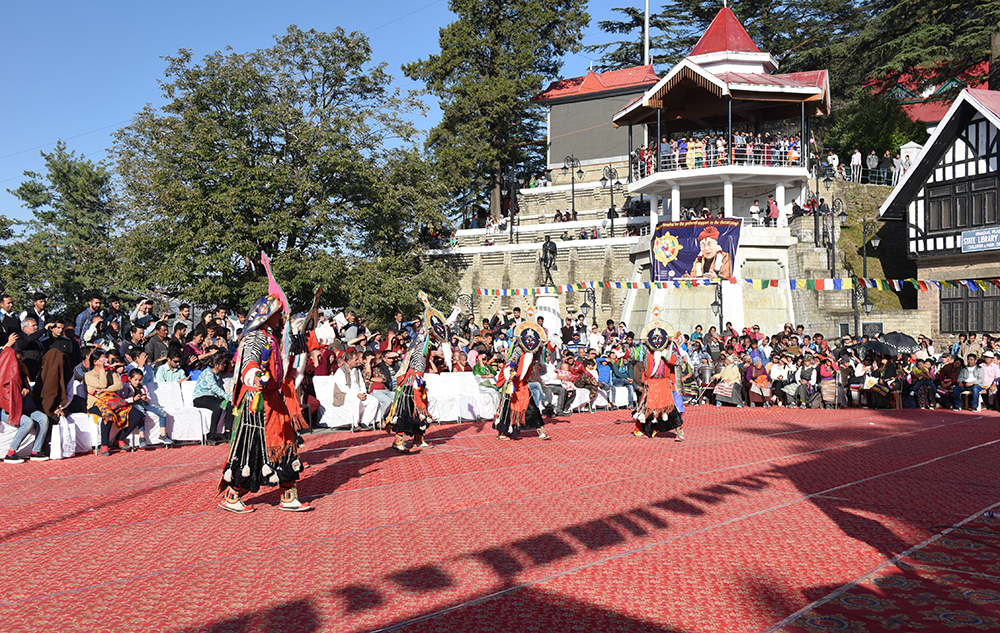 Shimla: The propitious Thank You Himachal event initiated by CTA and jointly organised by the Tibetan People in Shimla wouldn’t be a huge success without promoting Tibet’s rich cultural and religious traditions.

As noted by Shri Virbhadra Singh, former CM of Himachal Pradesh during his speech yesterday, Like Tibet, India too is thankful for Tibet’s rich cultural and religious traditions.

The artists of Tibet Institute of Performing arts gave number of cultural dance performances including some native Himalayan dances thus uniting people of different ethnicities in this joyous atmosphere of celebrations.

The magnificent Tibetan Opera dance as well as the famous Tibetan snow lion dance proved to be a visual treat for the audience leaving them mesmerised. 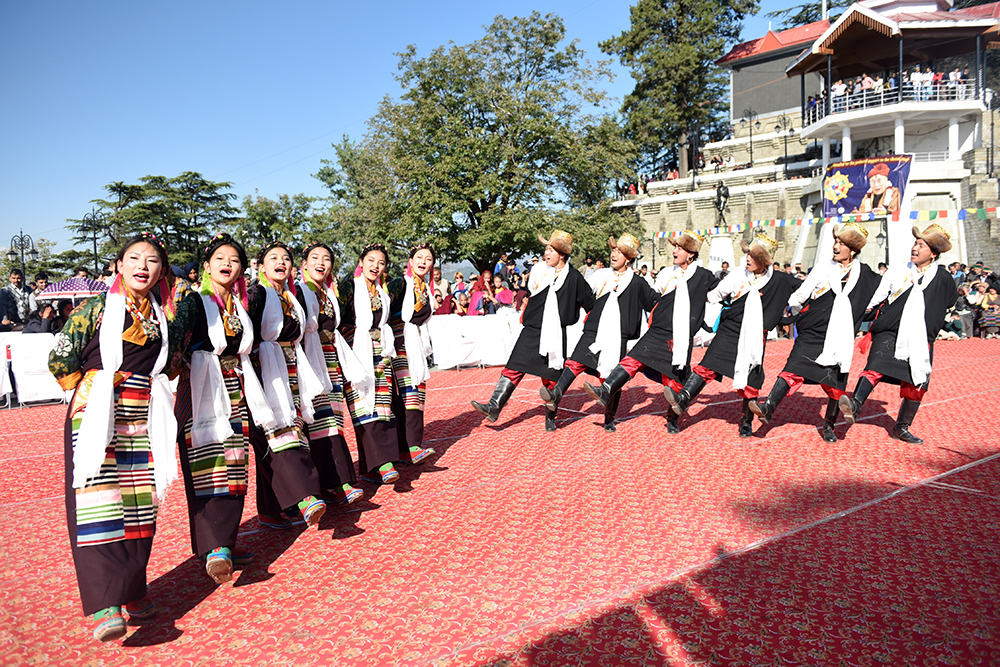 Likewise, the locals of Kinnaur community also contributed the event with their cultural dance performances.

Shrimati Darshina Devi, wife of Shri Acharya Dev Vrat was the guest at the cultural event of Thank You Himachal.

Various stalls were put up by the organisers reflecting Tibet’s rich cultural and religious heritage.

Tibet Museum of the Department of Information and International Relations displayed photo exhibitions on various themes pertaining to Tibet’s history: Tibetan ancient Ties and Current Bond, Journey into Exile. Through this exhibition, people expressed more interest than ever in learning Tibet’s history and its current situation.

Meanwhile, various Buddhist religious artefacts were being displayed by the monks of Dorje Dark monastery in. Shimla. Artifacts such as Tibetan conch shell, cymbals singing bowls and prayer beads etc were on display along with their detail explanations.
What probably captured the attention of the spectators was the skillful creation of the impressive sand mandala and Torma (butter sculpture) which the monks created so beautifully. 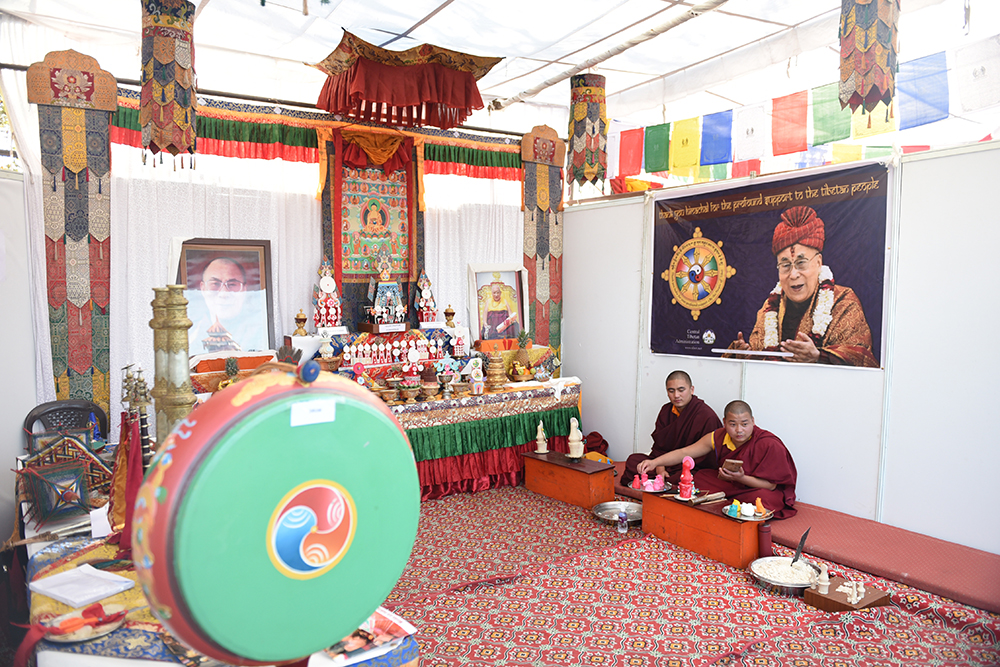 Speaking of art and skill, arrays of several Tibetan handicraft items were on display such as Tibetan designed carpets, incense, pottery wares, and ornaments etc. All these handcrafted items displayed a strong feeling of Tibetan characteristics.

Promoting Tibet’s rich art, on the other hand, was Men-tsee-Khang (Tibetan Medical and Astro Institute) providing free medical consultation to all the people gathered at the celebrations thus showcasing Tibet’s ancient medical traditions.

The well organised and managed side events of Thank You Himachal not only proved to be informative about Tibet’s culture and traditions but also proved to be a great visual treat and window to the soul of the spectators.

“The way Tibetans have preserved their rich culture and religion despite losing your country is commendable’ said a representative from Kinnaur community. While another participant at the event said: “I feel that Tibetan culture is very positively portrayed culture as well as very peace-loving culture”. 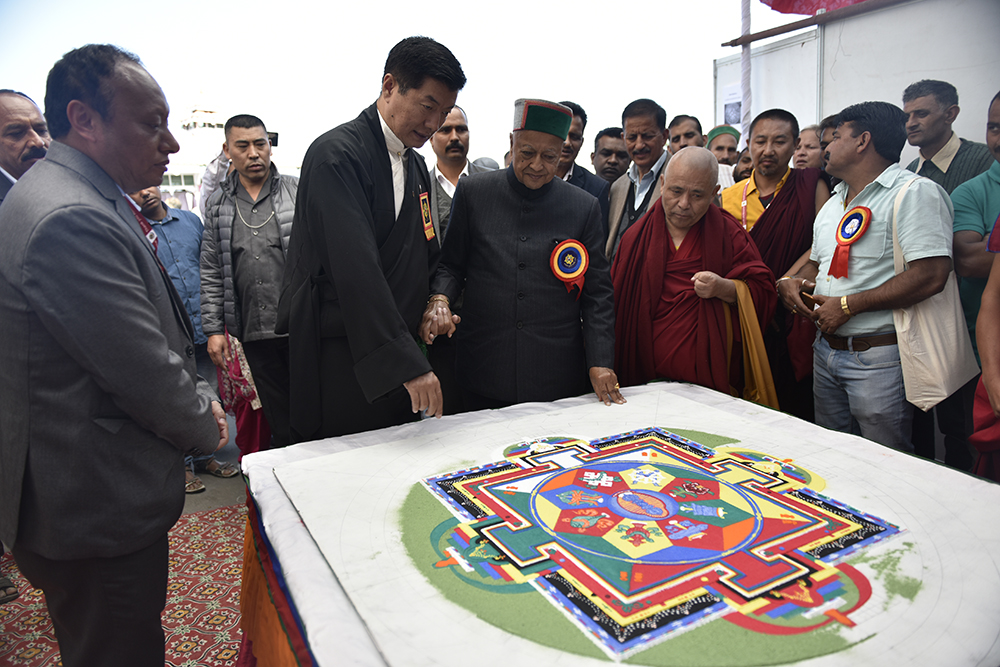 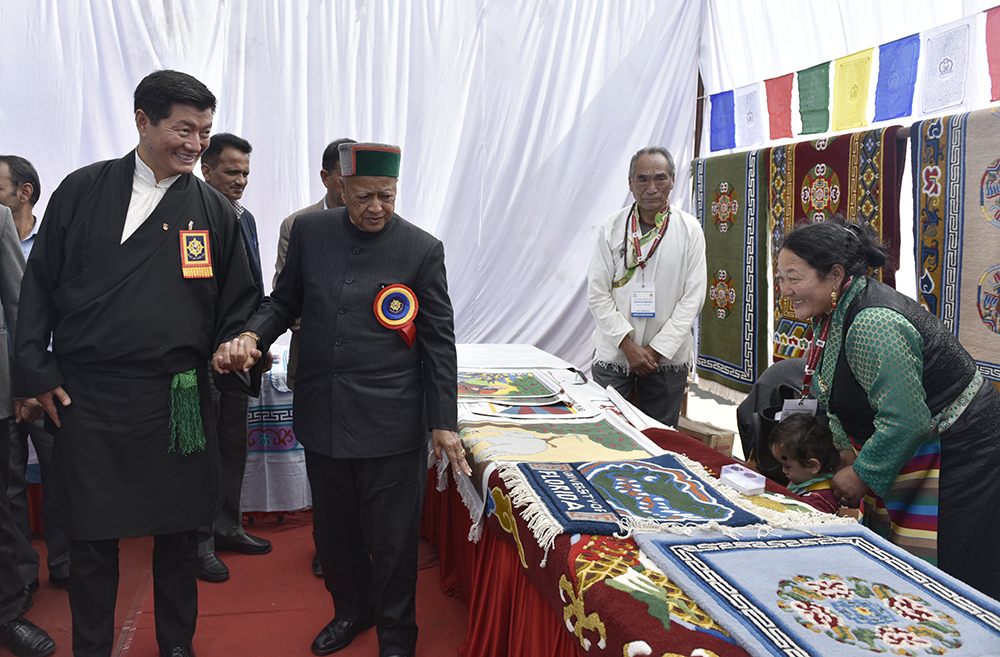 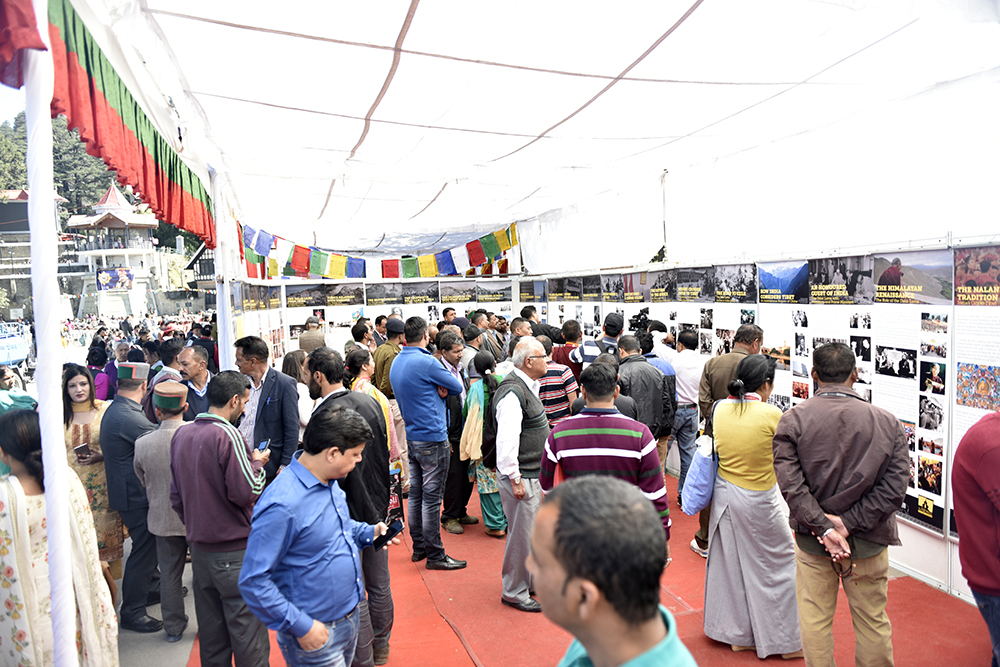 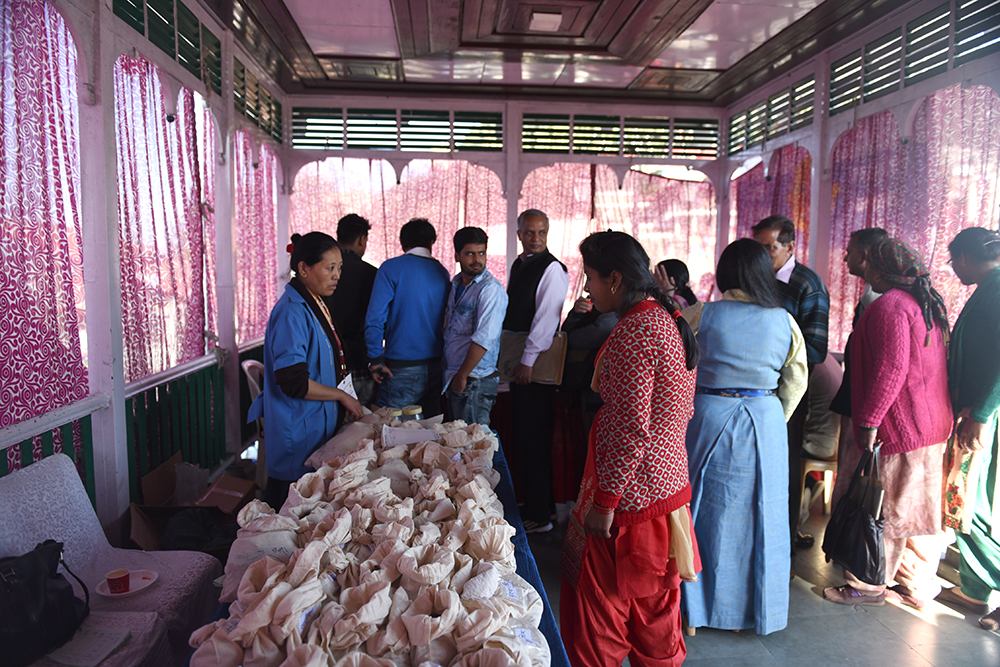