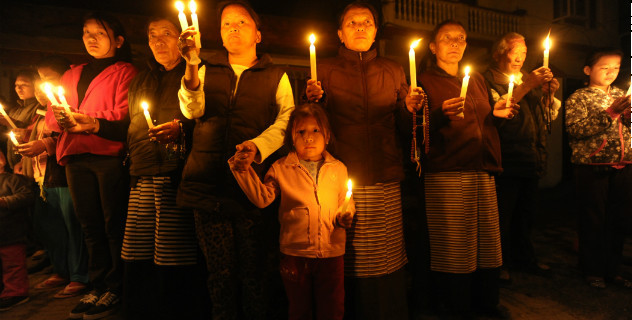 Tibetans-in-exile hold a candlelight vigil following the self-immolation attempt by a monk in Kathmandu on February 13, 2013/Getty Images

“Dignity is the spirit of a nationality…,” wrote the 42-year-old monk Sopa Rinpoche before his self-immolation on January 8, 2012. Since the first such action by Tapey on February 27, 2009, 100 Tibetans have burnt themselves. This has taken place, despite the recent harsh and unlawful sentencing of 8 Tibetans and arrest of family members, for allegedly instigating Tibetans to self-immolation.

All of them have called for the collective restoration of Tibetan dignity: Return of His Holiness the Dalai Lama and to Tibet and freedom for Tibet.

Latest reports coming out of Tibet say Lobsang Namgyal, a 37-year-old monk of Kirti Monastery died after setting himself on fire in Ngaba, north-eastern Tibet, on 3 February 2013. Though the Central Tibetan Administration (CTA) continues to repeatedly appeal to the Tibetans in Tibet to refrain from such drastic acts, sadly the self-immolations continue.

The ongoing and unprecedented self-immolations by an increasing number of Tibetans in Tibet are the ultimate acts of civil disobedience against China’s failed rule in Tibet. Instead of owning the onus of tragedy in Tibet – a self evident responsibility of its over 60 years of continuous iron-grip rule in Tibet – China relentlessly and irresponsibly accuses His Holiness the Dalai Lama and the Tibetan leadership of inciting these self-immolations.

To unveil the truth of the matter in Tibet, we have called on China to provide unfettered access to Tibet for the global media, diplomats and international NGOs. On our part, we have repeatedly invited China to Dharamshala, India, the headquarters of CTA, to investigate our alleged role in the self-immolations. We have pledged full co-operation and unhindered access to our offices.

The CTA, therefore, calls on the national governments and international agencies, including the United Nations, to use their good offices and actively engage with China to stop the deteriorating situation in Tibet by addressing the genuine grievances of the Tibetans. Concrete steps for the leaders of the world need to take immediately are to send Ms Navi Pillay of UNHCR to visit Tibet and investigate the real causes of self immolations, and convene a meeting to discuss and address the crisis in Tibet. It would go a long way not only to encourage the Tibetans in their effort to embrace democracy and non-violence but also to be a catalyst for a moderate China.

Dr. Lobsang Sangay
Sikyong of the Tibetan Administration based in India 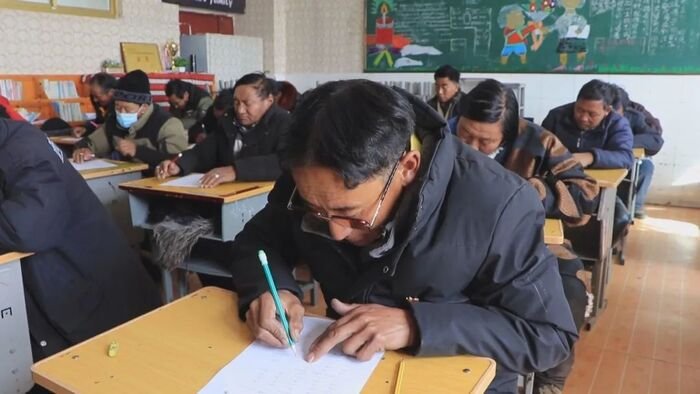 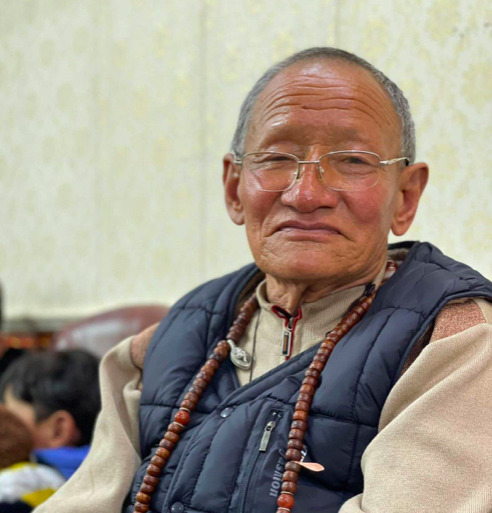 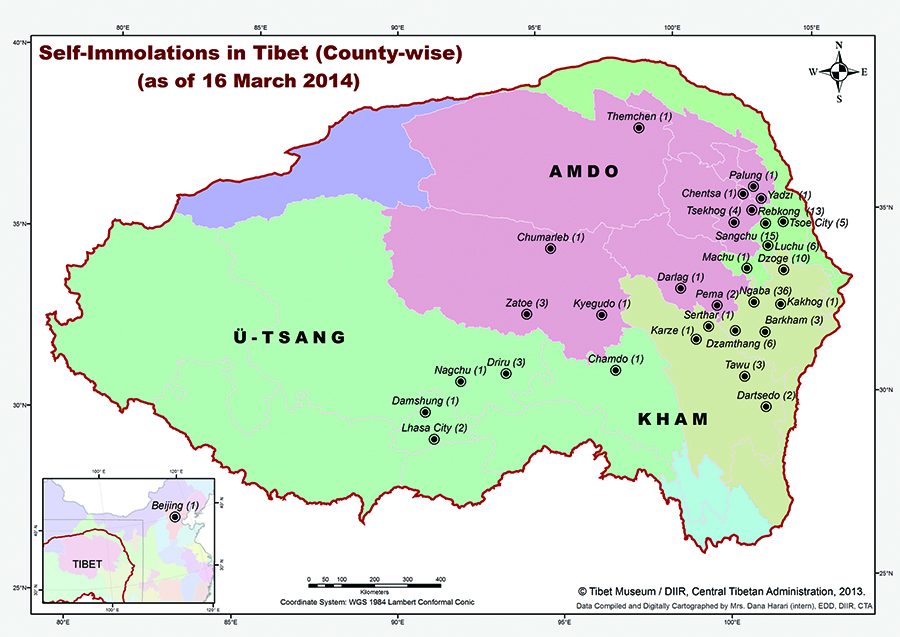 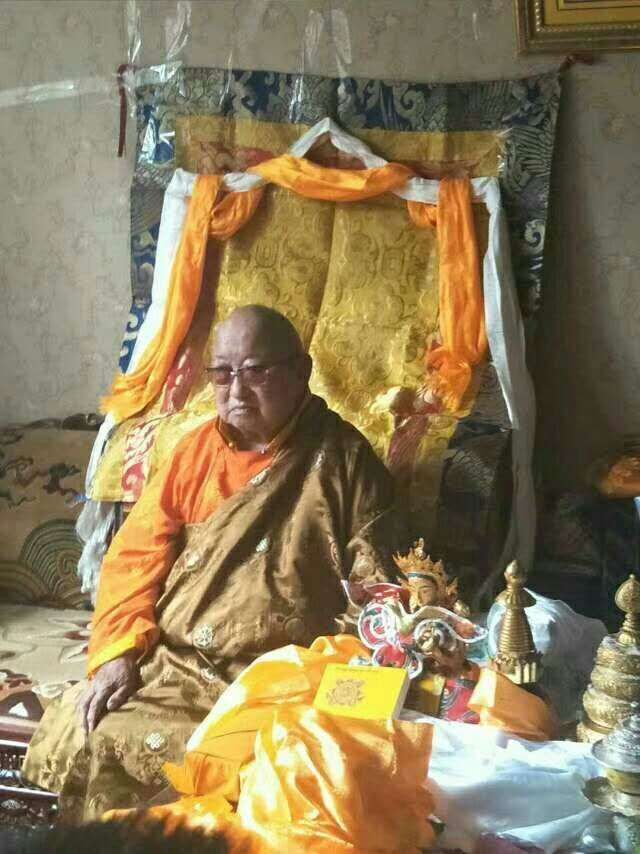