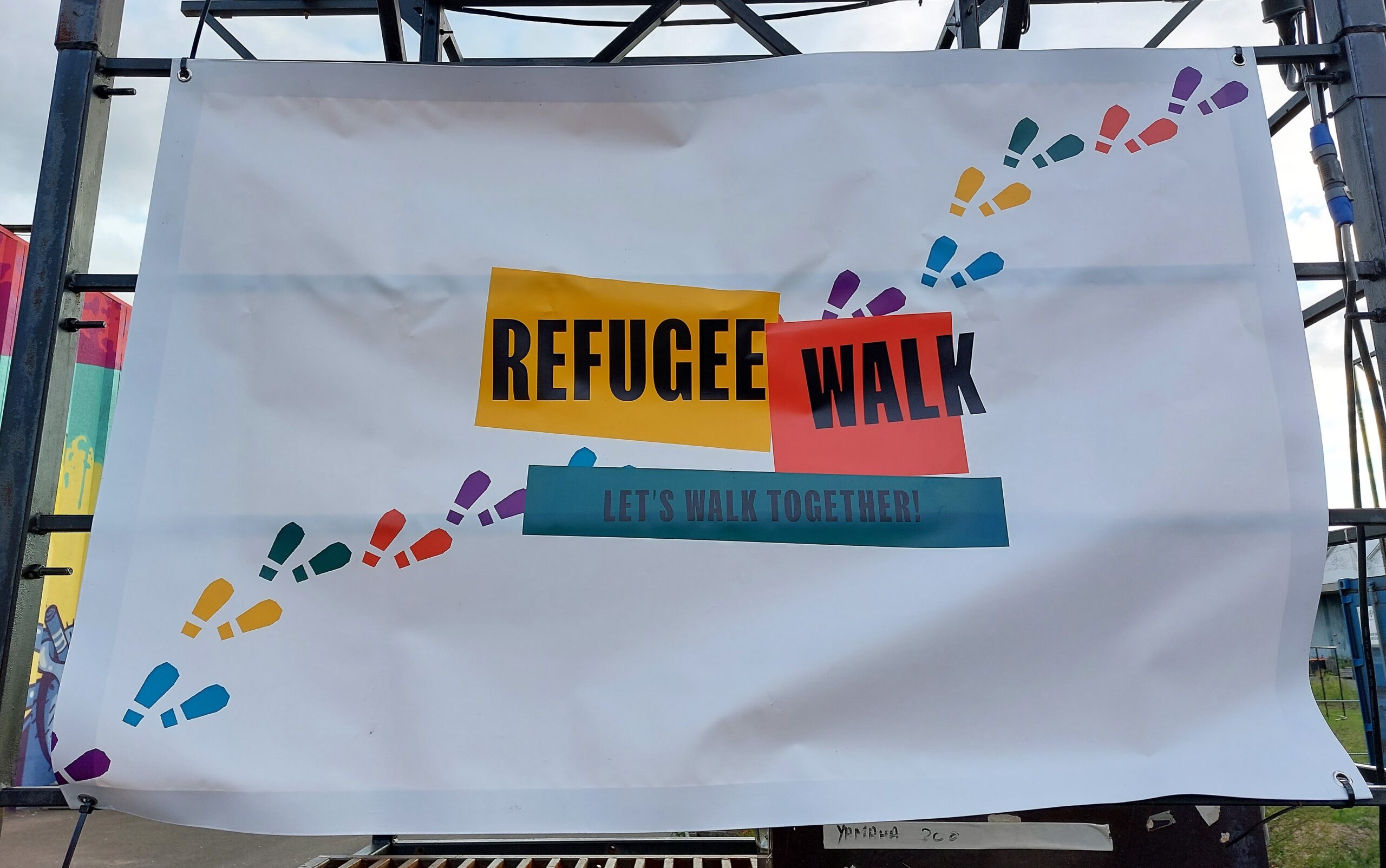 The banner of the Refugee Walk displayed.

Antwerp, Belgium: For the first time in history, this year’s edition of Refugee Walk saw the participation of Team Tibet with more than 280 other teams composed of 1583 people. The teams collectively raised € 320.000 to support the work of Refugeework Flanders, the organiser of the event.

Team Tibet was composed of 8 strong members, both Tibetans living in Belgium and Belgians, including Han Vandenabeele, President of Lungta, who join the other teams in expressing their solidarity with the thousands of refugees fleeing their country.
At the request of Lungta, Representative Rigzin Genkhang, who could not be present physically at the event due to prior commitments, issued a written message to encourage Team Tibet. In her message, she said,” I am thrilled to learn of the participation of Team Tibet in this edition of Refugee Walk. This initiative would not have been possible without the leadership of Lungta and the collaboration of the Tibetans living in Belgium. So allow me to express my sincere thanks to all of you.
As a Tibetan living in exile, this initiative is close to my heart. Unfortunately, we are not alone in this journey. Globally, almost 80 million people are fleeing violence, war, persecution and climate change. Just like our people cross the Himalayas on foot, many other people also travel huge distances, often by foot, in search of a safe haven“.
The participants walked through parks, rural, and country roads around Antwerp and Team Tibet completed the 20 km walk in no time.
Refugeework Flanders is committed to helping people fleeing war, violence and persecution. They are putting pressure on policy and sensitizing the general public. Together with more than 30 member organisations and countless motivated volunteers, they are working on good reception and integration so that everyone feels at home in Belgium.
-Report filed by OOT, Brussels 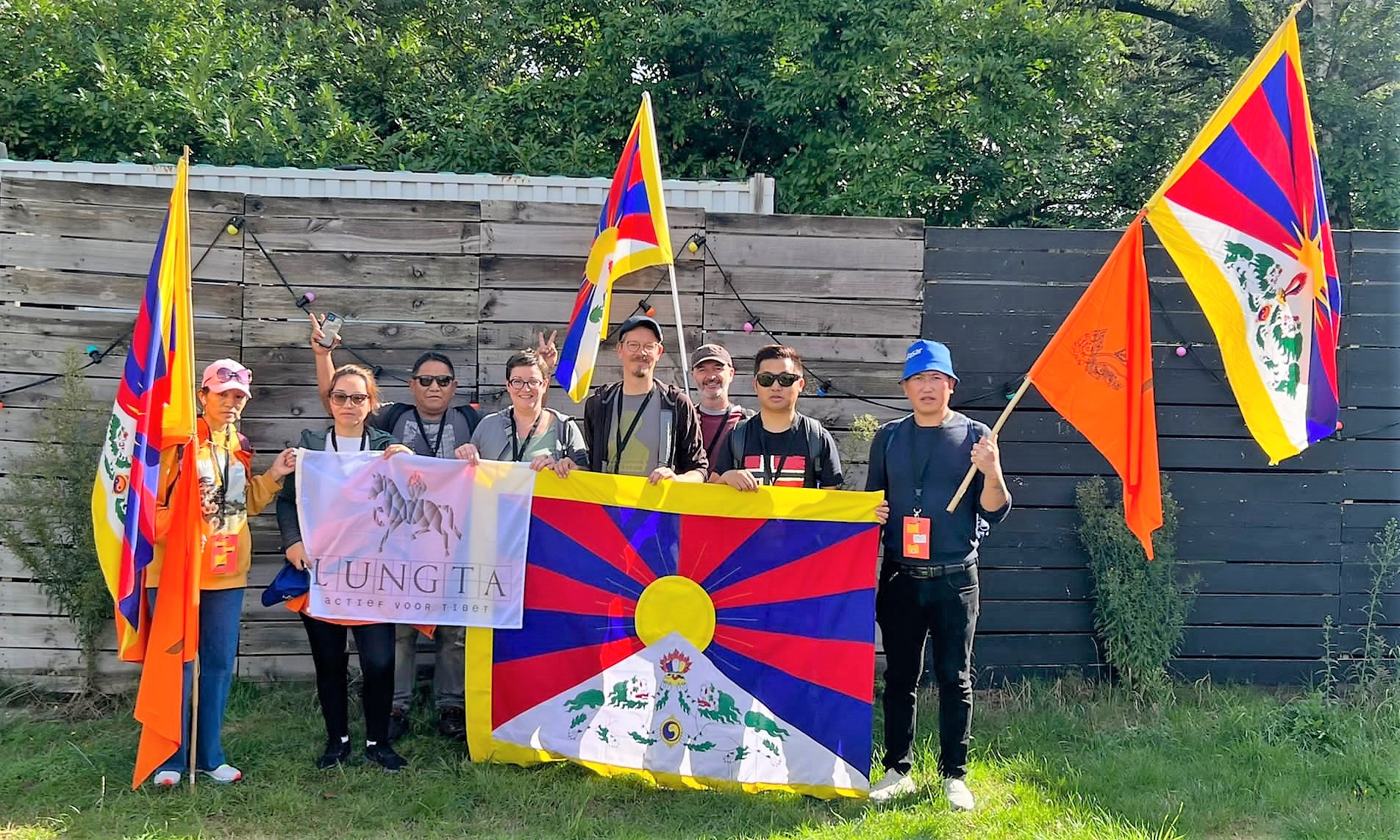