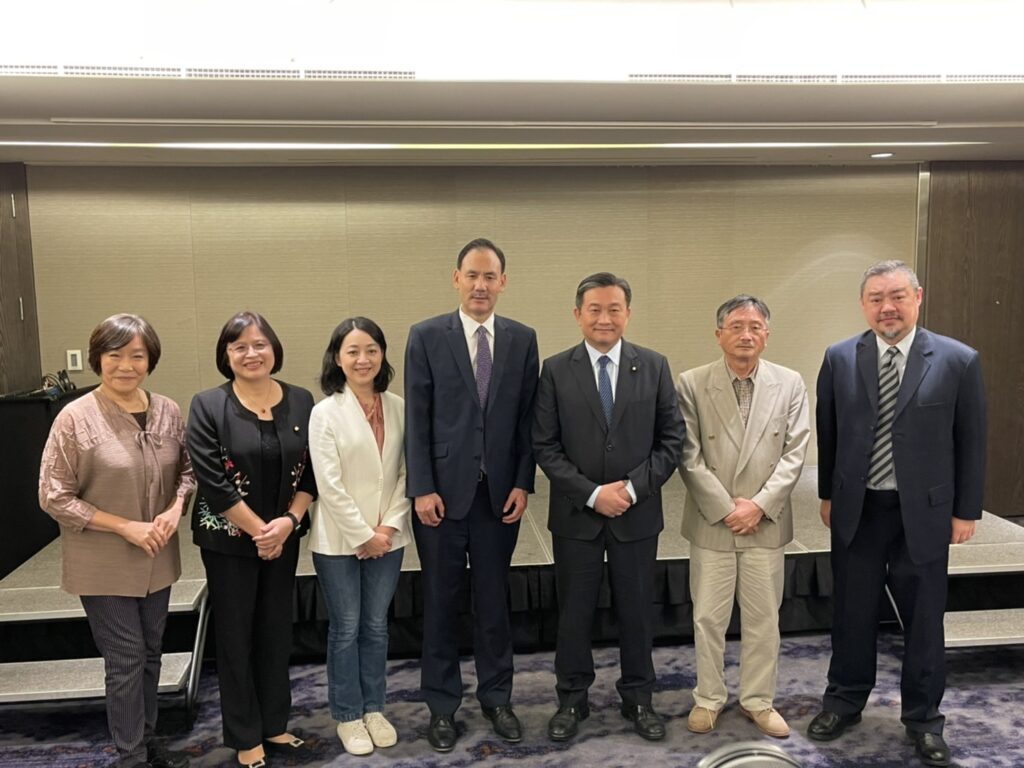 Taiwan: Representative Bawa Kalsang Gyaltsen from the Office of Tibet, Taiwan, and Secretary Sonam Dorjee are invited to a banquet hosted by the Taiwan Parliamentary Human Rights Commission on 5 November. The banquet was attended by the Commission’s Chair Wang Ting-yu and Secretary Wuer Kaixi, along with members of the Commission, Tibetan supporters, and journalists.

During the interaction at the banquet, the Secretary of the Taiwan Parliamentary Human Rights Commission hoped for future cooperation in human rights between the Commission and Tibetan, Uyghur, Mongolian and Hong Kongers. The Secretary also prayed for His Holiness the Dalai Lama’s health and wished for his visit to Taiwan in coming years. 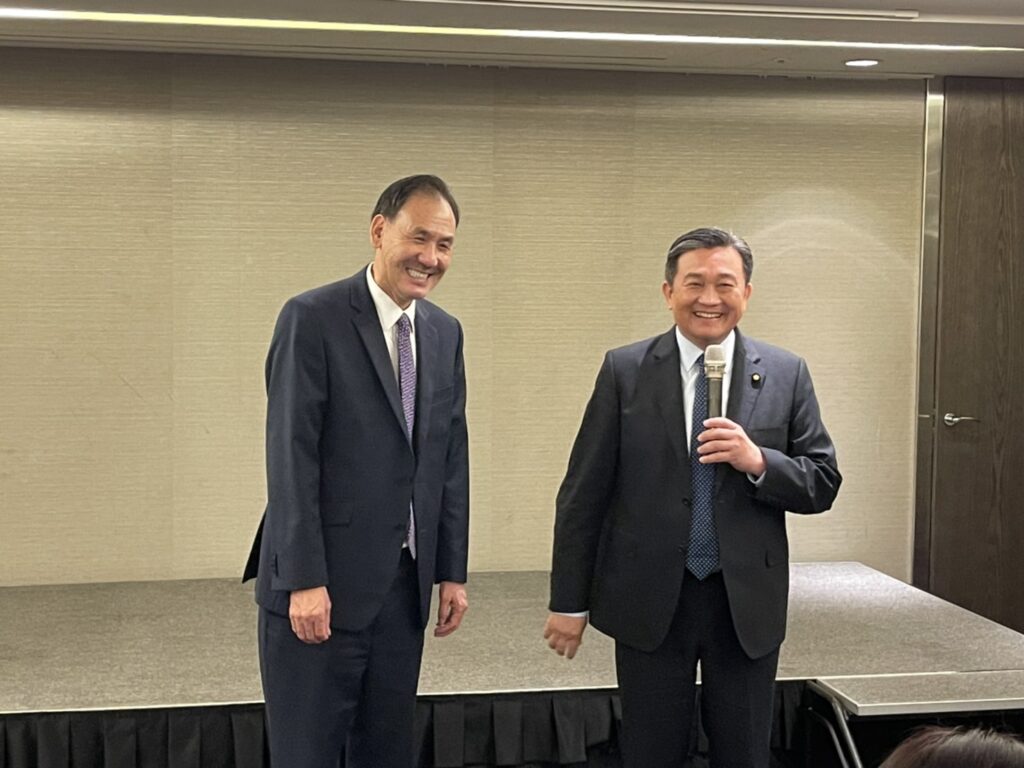 Before concluding the banquet, Bawa Kalsang Gyaltsen thanked the Government of Taiwan and its people for their continued support. He hopefully suggested great efforts from Taiwan in converting China into a democratic country in the future. 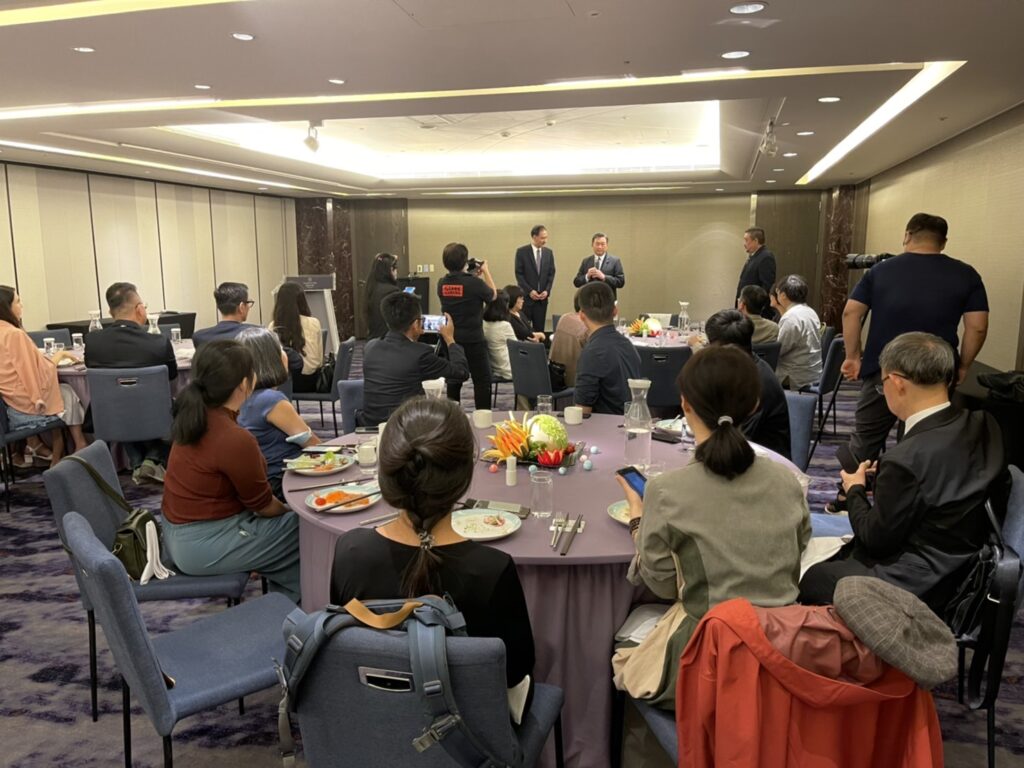