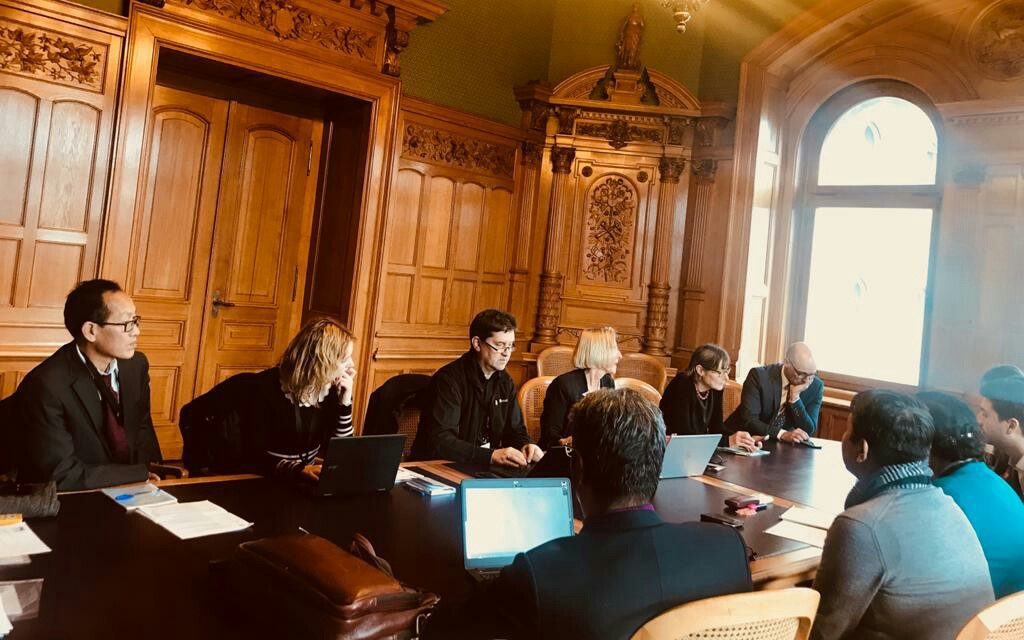 The Swiss Parliamentary Group for Tibet Meeting in progress.

Representative Chhimey Rigzin and Kalden Tsomo from Tibet Office Geneva, Samdho Jampa Tsering, Member of Tibetan Parliament in Exile from Europe, the President and Vice-President of the Swiss Tibetan Friendship Association Thomas Büchli and Lhawang Ngorkhangsar participated in the meeting.

The delegation congratulated all the newly re-elected members of the parliament in the recently concluded Swiss National Elections.

The Members of Parliamentarian Group for Tibet group gathered to discuss range of issues including Middle Way Approach, China’s interference in the centuries-old Tibetan Buddhist practice of reincarnation, China’s long arm surveillance, Reciprocal Access to Tibet among others that called for the Parliamentary Group’s intervention in bringing forth the issues to the federal government’s attention and necessary actions.

The members of the Parliamentary Group for Tibet also appointed Hon’ble ་Fabian Molina and Hon’ble Nik Gugger as the new Co-Presidents of the Group for the new four-year parliamentary term which began from December this year.

The Swiss Parliamentary Group for Tibet Meeting in progress. 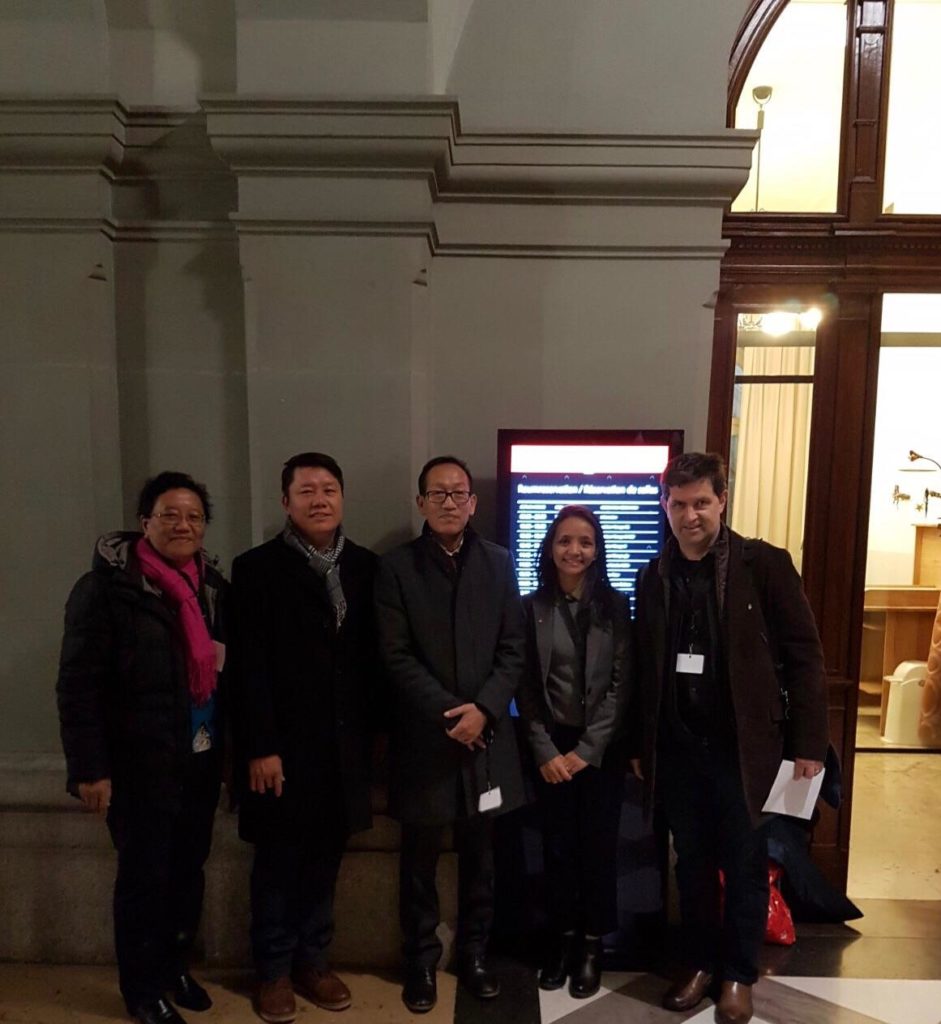