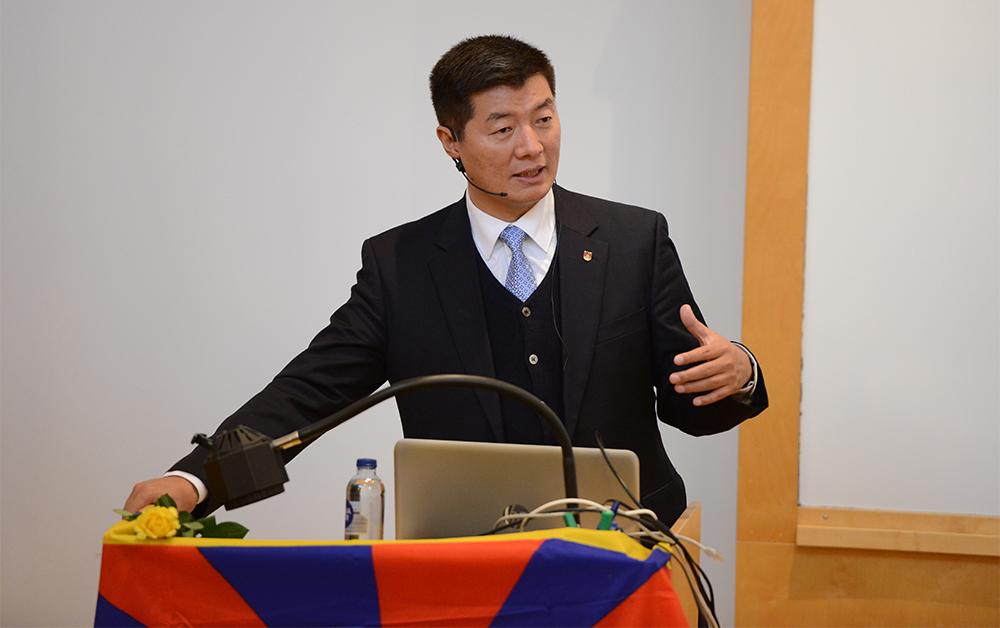 Referring to the various on-going global discourse on how to deal with China, Dr. Sangay voiced the importance of understanding Tibet issue in order to understand China. He further highlighted that the China’s invasion of Tibet that began with the building of roads reflects in the Belt and Road initiative and Xi Jinping’s aims to build a new era of Socialism with Chinese characteristics. “A physical invasion might not happen but a political and ideological invasion is bound to happen,” he added.

Dr. Sangay expressed that the choice the Scandinavian countries and rest of the world has is either to transform China or to transform themselves accordingly Xi’s thinking which is devoid of liberal democracy, freedom of speech and expression, human rights and the human values that the Scandinavian country like Sweden cherishes and values.
Dr. Sangay who was on a two-day visit to Sweden interacted with various media houses and attended the 50th anniversary of the Swedish Tibet Committee.
Speaking at the ceremony, Dr. Sangay thanked the committee on behalf of all the Tibetans for their support and advocacy for Tibet, especially in Sweden. He further emphasised on how the contribution and support of Tibet support groups have been and still is instrumental for Tibet. Expressing his gratitude, Dr. Sangay on behalf of the CTA  presented the board members with a certificate of appreciation.
Dr Sangay also gave a public talk co-hosted by the Swedish Tibet Committee and the Tibetan community in Sweden. Highlighting the ever-increasing human rights violation and persecution in Tibet, Dr. Sangay spoke of the Tibetan resilience under the leadership of His Holiness the Dalai Lama and expounded on how the Tibetans have prevailed over every attempt of the China government to annihilate the very identity of the Tibetans.
Hosted by the Stockholm Association of International Affairs, Dr Sangay spoke at Stockholm University on Tibet and the rise of China.
President Dr Sangay concluded his Scandinavian visit and will next visit Canada to participate in the Halifax Security Forum. 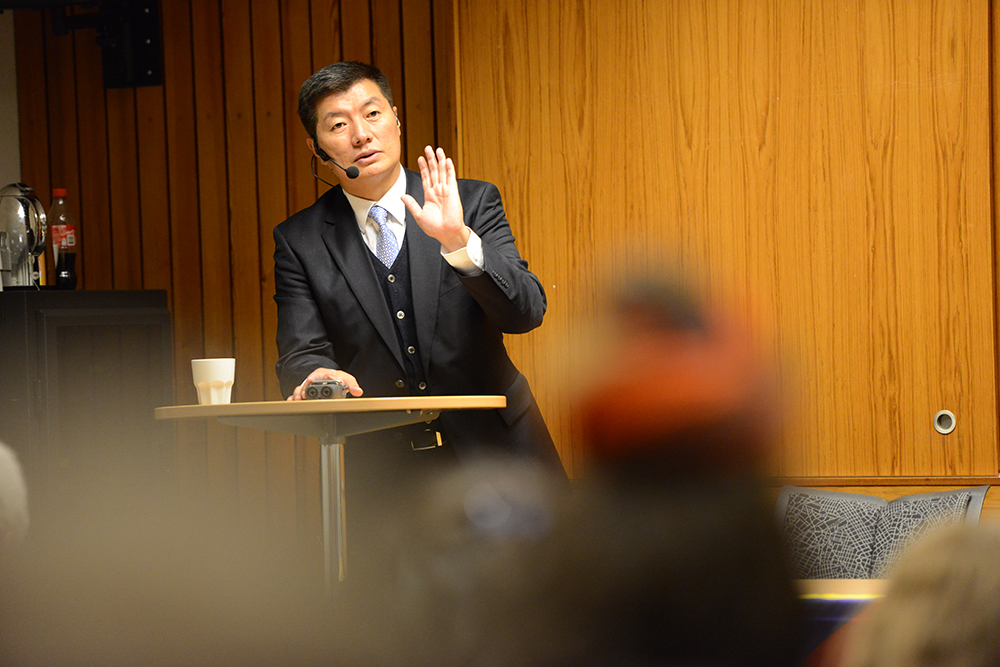 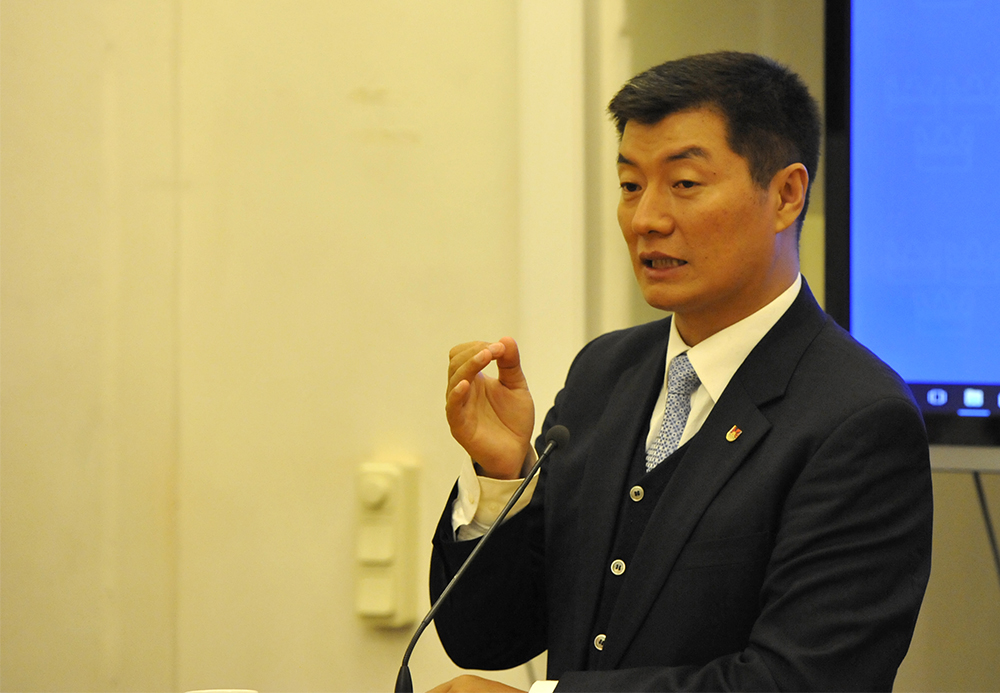 CTA President with members of Tibetan Community in Sweden