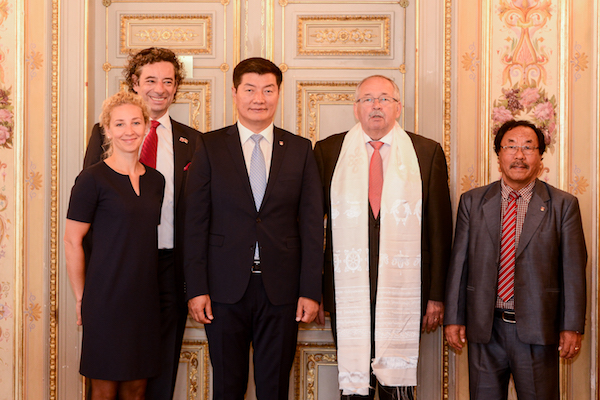 Speaking of the US adoption of Tibet Policy Act and resolutions passed by European Parliament, Dr Sangay highlighted how the Middle Way Approach, which the US supports, seeks genuine autonomy for Tibet and is very much in line with the one China policy. Dr Sangay also spoke of His Holiness the Dalai Lama’s first visit to the country in 1973 where he spoke of the importance and need for greater global responsibility.

In his meeting with Prof. Dr Lorz, the Minister of State at the Hessian State Chancellery, Dr Sangay highlighted the ongoing repression in Tibet, which he said threatens not just the Tibetan culture and religion, but also Tibet’s natural environment that is of great importance to the world beyond Tibet.

As discourses on the global stage on China’s foreign-influence takes off, Dr Sangay shared how China has used such influence in an attempt to thwart any activities associated with Tibet cause.

He further added that such attempts from the Chinese government in itself speaks of the severe repression and graveness of the situation in Tibet under its repressive hardline policies. In a world beset by violence, Dr Sangay iterated that the non-violent Middle Way Approach that seeks to resolve Tibet issue with dialogue can be a model. He added that “support for Tibet means support for non-violence, dialogue, freedom, human rights and democracy. “

Dr Sangay also met with representatives from business and politics including Mrs. Hofmann the Deputy Chairman of the SPD faction and members of the state parliament. 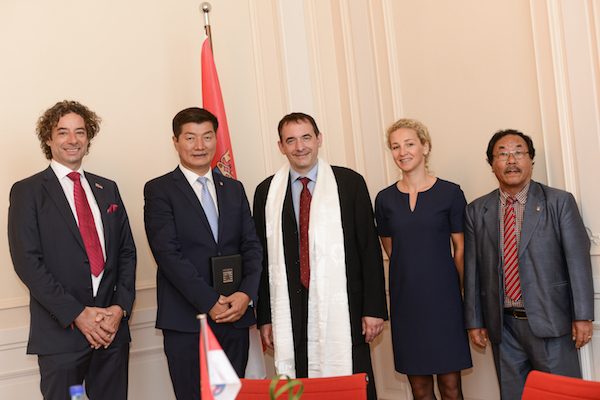 Meeting with Ministers of State Prof.Dr.Lorz at Hessian State Chancellery. 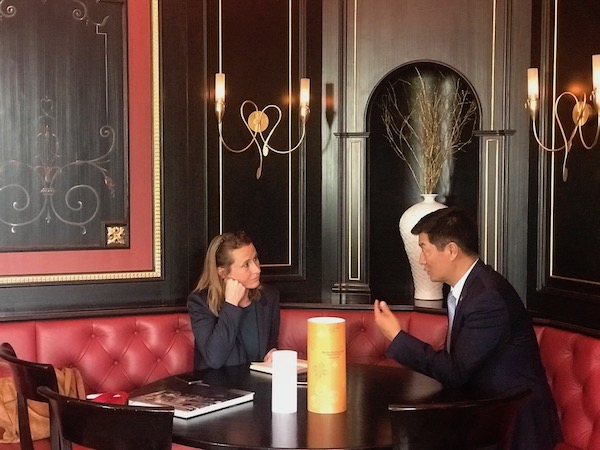 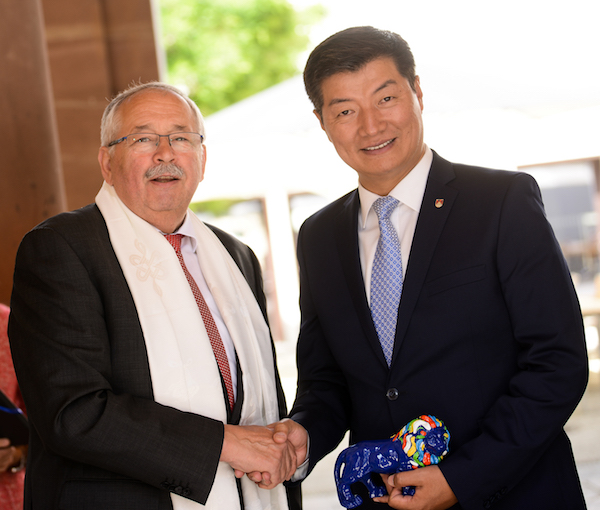 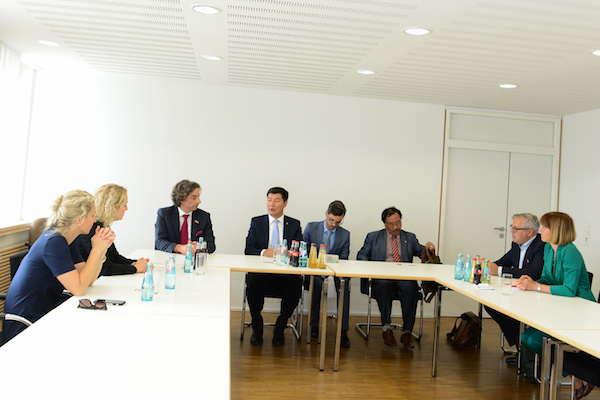